Isaac Julien’s film Paradise Omeros marks the moment Julien broke through as an artist internationally. Commissioned by the Bohen Foundation in New York in 2002, it was shown at Documenta 11 that year. Among other renowned collections Paradise Omeros is part of the collections of the Guggenheim, New York and the Moderna Museet collection in Stockholm. In honor of Isaac Julien’s special release of the LOVE/HATE edition we revisit the remarkable project, which now, 19 years later, is still as relevant as ever. 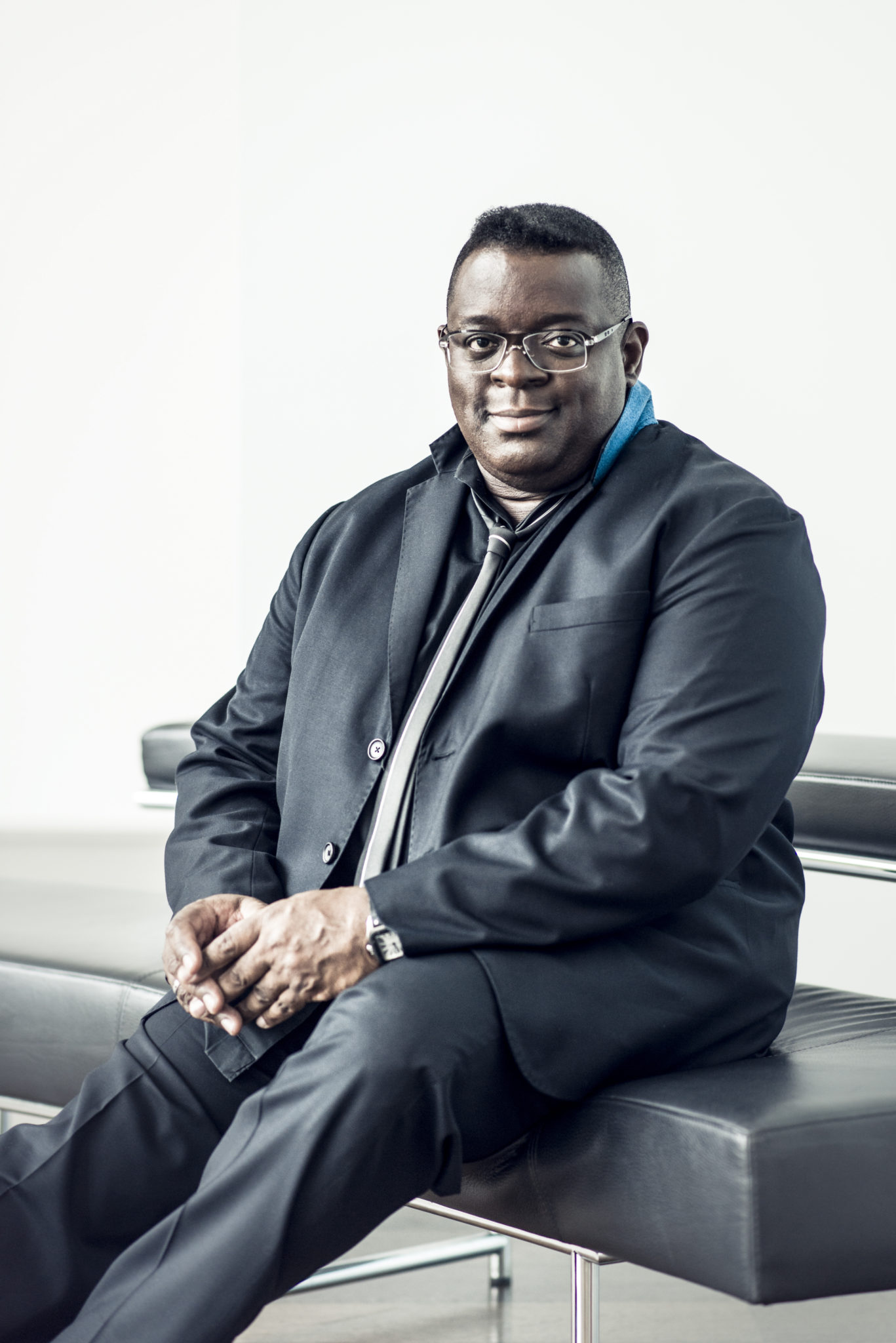 Isaac Julien CBE RA, was born in 1960 in London, where he currently lives and works. His multi-screen film installations and photographs incorporate different artistic disciplines to create a poetic and unique visual language. His 1989 documentary-drama exploring author Langston Hughes and the Harlem Renaissance titled Looking for Langston garnered Julien a cult following while his 1991 debut feature Young Soul Rebels won the Semaine de la Critique prize at the Cannes Film Festival. Among distinctions received are the James R. Brudner Memorial Prize from Yale University, a CBE from Queen Elizabeth II in 2017, and the Charles Wollaston Award from the Royal Academy, where he was also made an Academician in 2018.

Julien was keen to make a film about the Windrush. In 1948, the ship the Empire Windrush brought the first wave of Caribbean migrants to England. This was the beginning of the Windrush generation, which by 1961 would consist of some 172,000 people. Paradise Omeros is about the seaway, the movement of the sea. Julien found inspiration in Walcott’s poem ‘The Sea is History’, which led him to the decision that all the questions of the film should be answered through his poems. 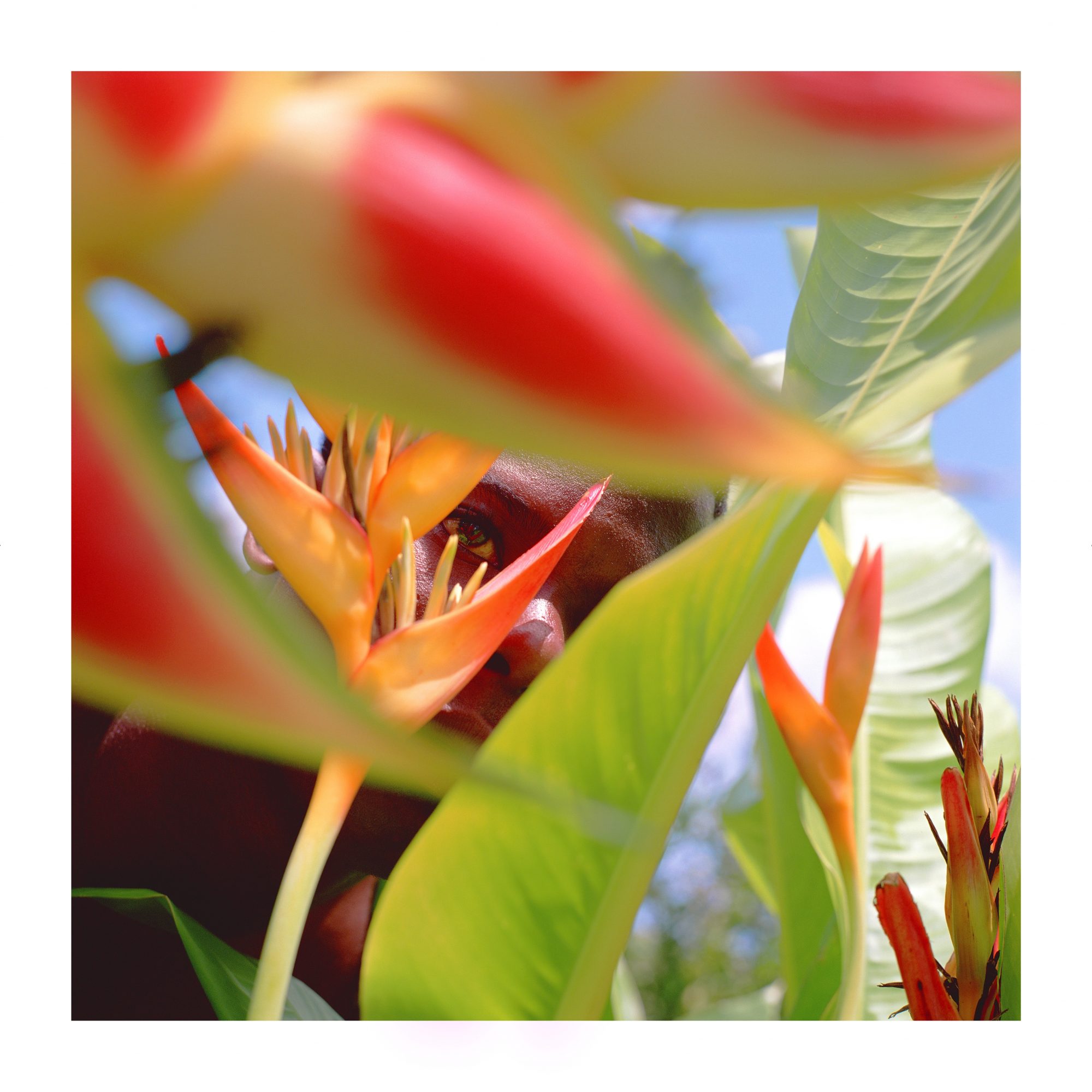 The film explores the social, political, and emotional terrain of postcolonial identity through a richly imagined, elliptical narrative that steps outside the bounds of linear time to link two island cultures: 1960s England and contemporary Saint Lucia. The video’s protagonist, Achilles, appears in both locations, first working as a waiter at a brilliantly colorful tropical resort and later wandering through bleak and gray London housing projects. Dreamlike scenes of the ocean and a lively party in an immigrant’s apartment speak to the beauty of his world; vignettes of a burning cabin and domestic brutality also imply that violence and anxiety lie just beneath the surface.

Over the course of the video, Achilles becomes a sort of Everyman, symbolizing the Caribbean diaspora. Inspired by Walcott’s extended poem Omeros (1990), which took its own title from epic poet Homer’s name in ancient Greek, Paradise Omeros constructs a deeply personal yet mythic narrative of the Creole—a hybrid identity that encompass multiple cultures, histories, and sites of origin.

WATCH THE TRAILER OF PARADISE OMEROS:

For enquiries regarding the film please contact gallery director

Poet and Nobel Prize winner Derek Walcott was closely involved in the making of the film. He wrote a poem specifically for the film, you will hear him as a voice-over in the film, and he found the film’s protagonist, Hansel Jules. Just like Isaac Julien, Walcott was from the Caribbean island of Saint Lucia. His poems of the time inspired Julien and other artists who found their inspiration in the diaspora and the stories surrounding the sea. Walcott translated Greek mythology to the West Indies, with which many identified. In 1990, Derek Walcott released the epic poem Omeros, which spans seven “books. The work freely references Homer and several of the main characters in the Iliad, such as the fisherman Achilles. 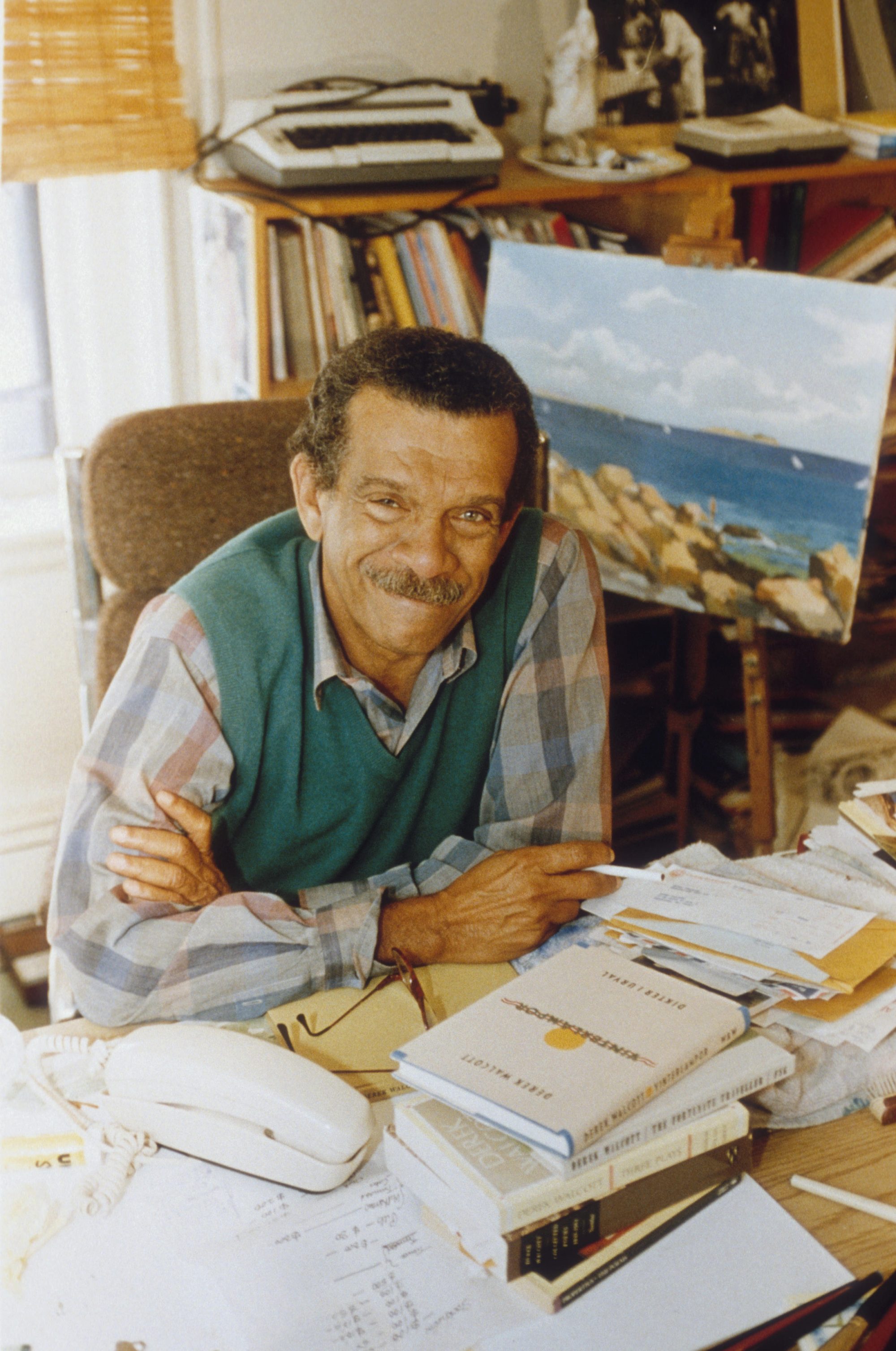 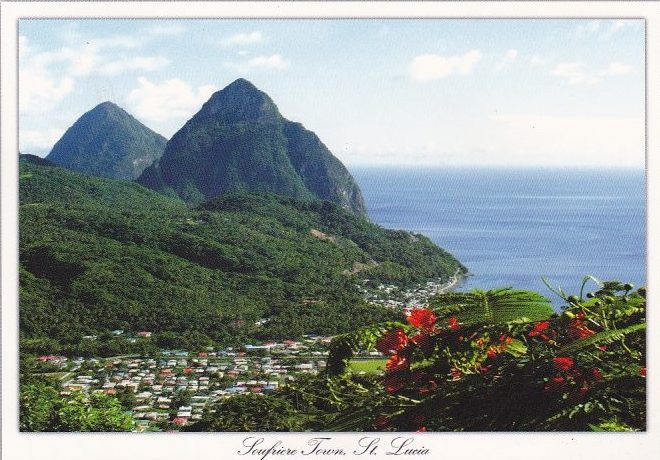 Saint Lucia was historically often referred to as “The Helen of the West Indies” during the 18th century. France and England frequently exchanged colonial control of this island due to its strategic location in relation to North America.

Isaac Julien’s LOVE/HATE diptych was produced as part of the body of photographic work for Paradise Omeros. The piece refers to the mixed language, the hybrid mental states and the territorial transpositions that arise when one lives in multiple cultures. It references Walcott as well as the cinematic trope of good and evil on knuckles – a modern classic – mirrors the duality of the experience in the state of exile: one of conflicted duality, hyphenated identity.

“The most complicated part of Mr. Julien’s crisscrossing path may lie in his ability to balance a clear-eyed evocation of the tragic effects of history with his faith in the power of individual will and creativity, and above all, love. This is bluntly yet hopefully signaled by two very different shamanlike characters who tell Achilles of the eternal battle between love and hate, which love always wins.”