What We Have Overlooked, 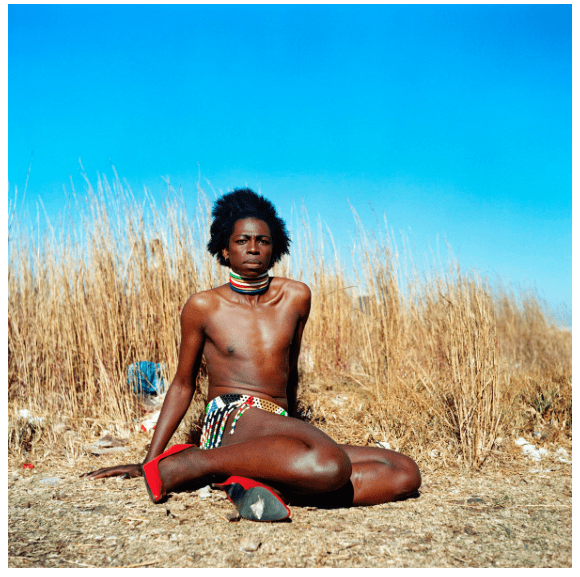 The exhibition What We Have Overlooked, curated by Mirjam Westen, displays a selection of art works acquired by Museum Arnhem over the past twenty-five years. The selection consists of artists who in their work connect social, cultural and political issues within their own local context to a broader global framework. They question taken-for-granted historical constructions, cultural identities and political institutions. Framer Framed has been dealing with similar topics since its conception in 2009; critically analysing intercultural processes in contemporary art by means of debates, exhibitions and public programs. With What We Have Overlooked, Museum Arnhem and Framer Framed aim to shed new light on these debates.

One work, a series called Ecu – European Currency Unfolds (1992) by British artist Roshini Kempadoo, is still very relevant in the contemporary context. For this work Kempadoo, shortly after the enforcement of Europe’s ‘Schengen Agreement’, reproduced the then-banknotes of the European countries. On these notes, she pasted scenes of refugees and native peoples of former European colonies. With this she aimed to express her vision on the colonial history and future identity of the European Union.

The American artist Kara Walker raises another aspect of colonial history in her series The Emancipation Approximation (1999-2000): slavery. By means of a silhouette technique she addresses the influence of racist and sexual stereotypes on our everyday life in a narrative way; using wry, satirical overtones.

Thai artist Araya Rasdjarmrearnsook, in her video from the series Village and Elsewhere (2010-2012), shows the effects of taking art out of the museum setting, by transferring it to an everyday context and monitoring viewers’ reactions. She places copies of renowned works by the likes of Van Gogh, Manet, Jeff Koons and Cindy Sherman on public squares, at the edge of a field, or in a Buddhist temple in Thailand. She then films the responses of local residents encountering the pieces. The videos are marked by the curiosity of the Thai residents; as their obvious pleasure in discussing the art works together is paired with a contagious sense of humour.

Museum Arnhem
Since the nineties, Museum Arnhem has been at the foreground of accomplishing a culturally diverse art collection. By means of shifting collection presentations in and outside Arnhem, the museum is constantly forging new connections, offering views that attract and represent both current and future generations from different cultural backgrounds.