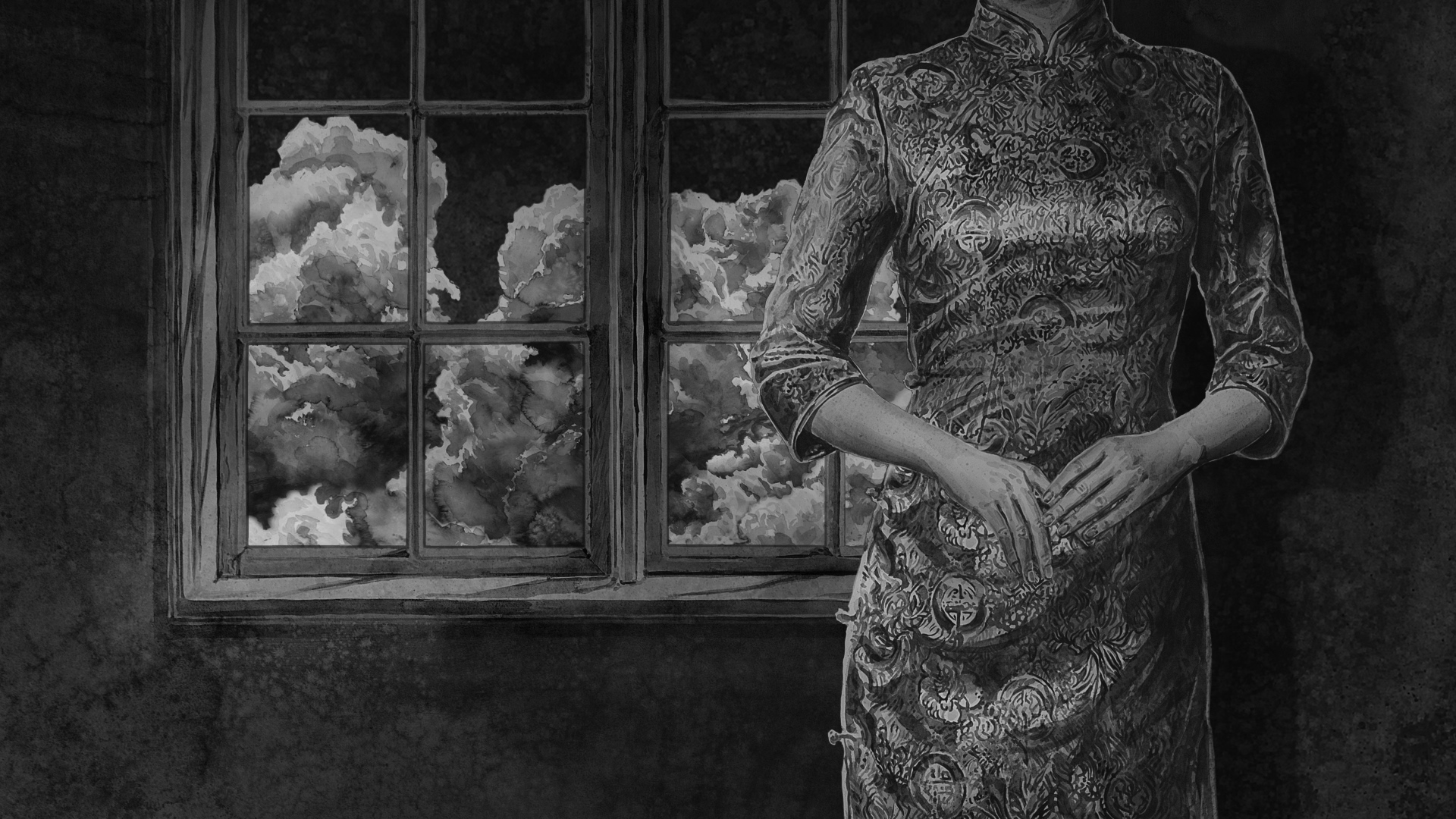 We are pleased to invite you to another special Sunday screening of Night Time, an animated film based on a series of large black and white watercolours by Hans Op de Beeck. Recently, we opened the online exhibition Unstilled Life: Artists Animations 1980-2020, including the seminal work by the famous Belgian artist.

Hans Op de Beeck’s ‘day job’ may be sculpture, but in Night Time we see the suitably nocturnal fruit of his ‘night job’: painting oneiric black watercolours. Breathing the atmosphere of film noir, they are freighted with spectacular detail, facilitated by them being some three metres wide. No wonder Op de Beeck says he likes to work on one ‘for about twelve hours on end. So around eight in the morning, the essence of the watercolour is already there’.

Animation heightens the impact through accumulation, sequencing and the deftly rendered movement of smoke, snow, water, ships and flames. Tom Pintens’ gently haunting soundtrack adds to the mood. Intimate close-ups – often of sleepers – segue into panoramic images as, in the artist’s words, ‘classic and distinctly contemporary subjects follow one another: the dream, the sleep, the underworld, the exploding postmodern metropolis…’ A multiplicity of possible stories awaits, but when night is this beautiful, do we want dawn to interrupt?

Please note that there are a limited amount of seats available for this event, therefore RSVP is mandatory.