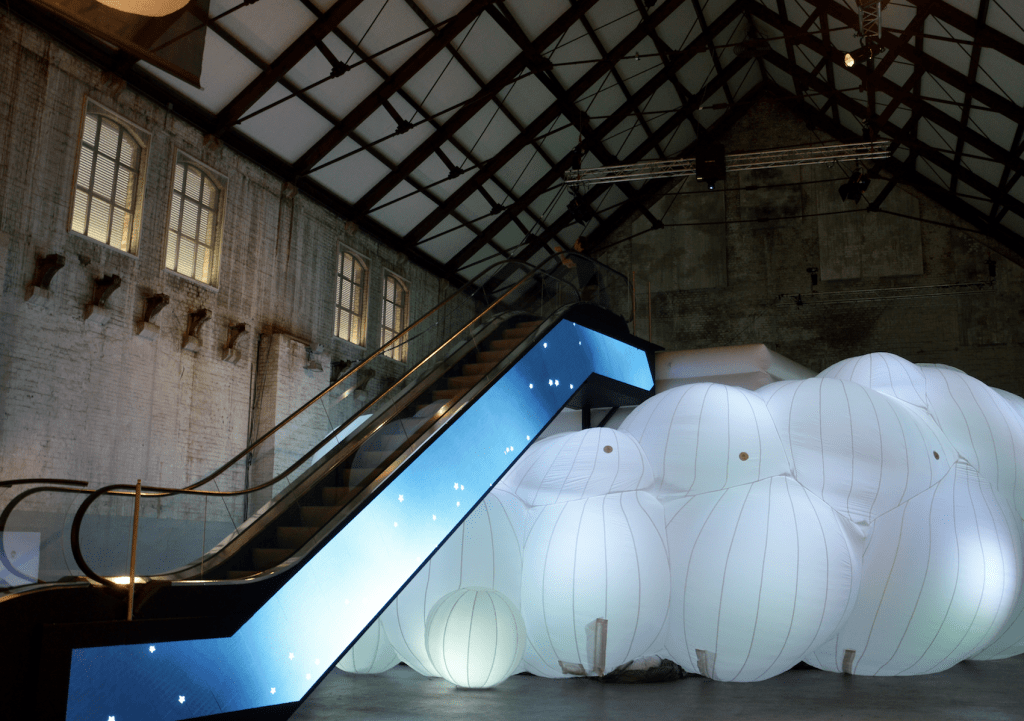 Unseen Photo Fair Amsterdam opens the new section Unbound during the 2021 edition of the photo fair. Unbound explores the outer limits of the photographic universe. In the 700m2 Transformatorhuis hall at Unseen Photo Fair, this section focusses on multidisciplinary photographic projects, often on monumental scale. Part of the presentation is the 66 screen installation Second Nature – Water by Maarten Baas.

Maarten Baas (1978) is considered to be one of the most influential Dutch designers of the beginning of the 21st century. He is often described as an author designer, whose works lie on the boundaries between art and design. His work is known as rebellious, playful, intellectual, theatrical and artistic, and varies from conceptual designs, limited editions, production design, (public) installations, architecture, interior design, theater design to performances. 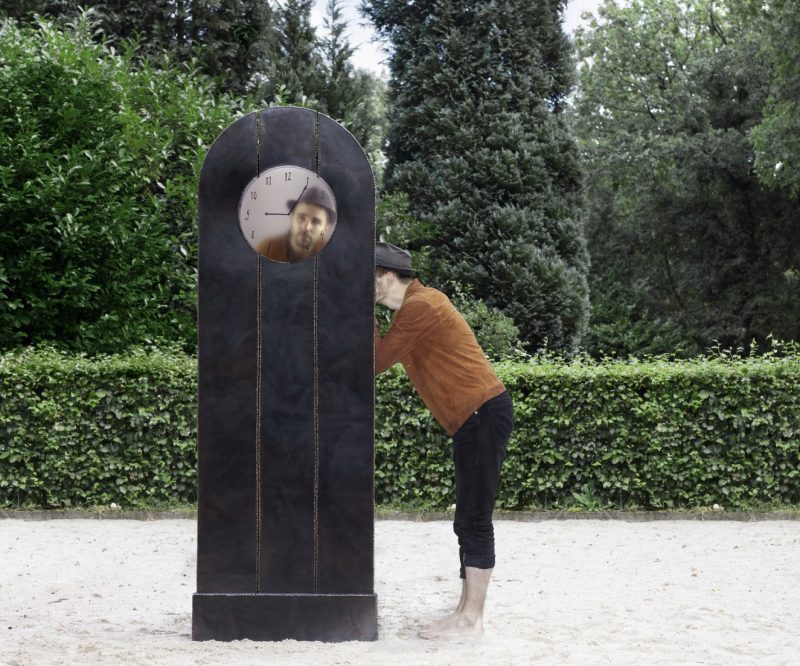