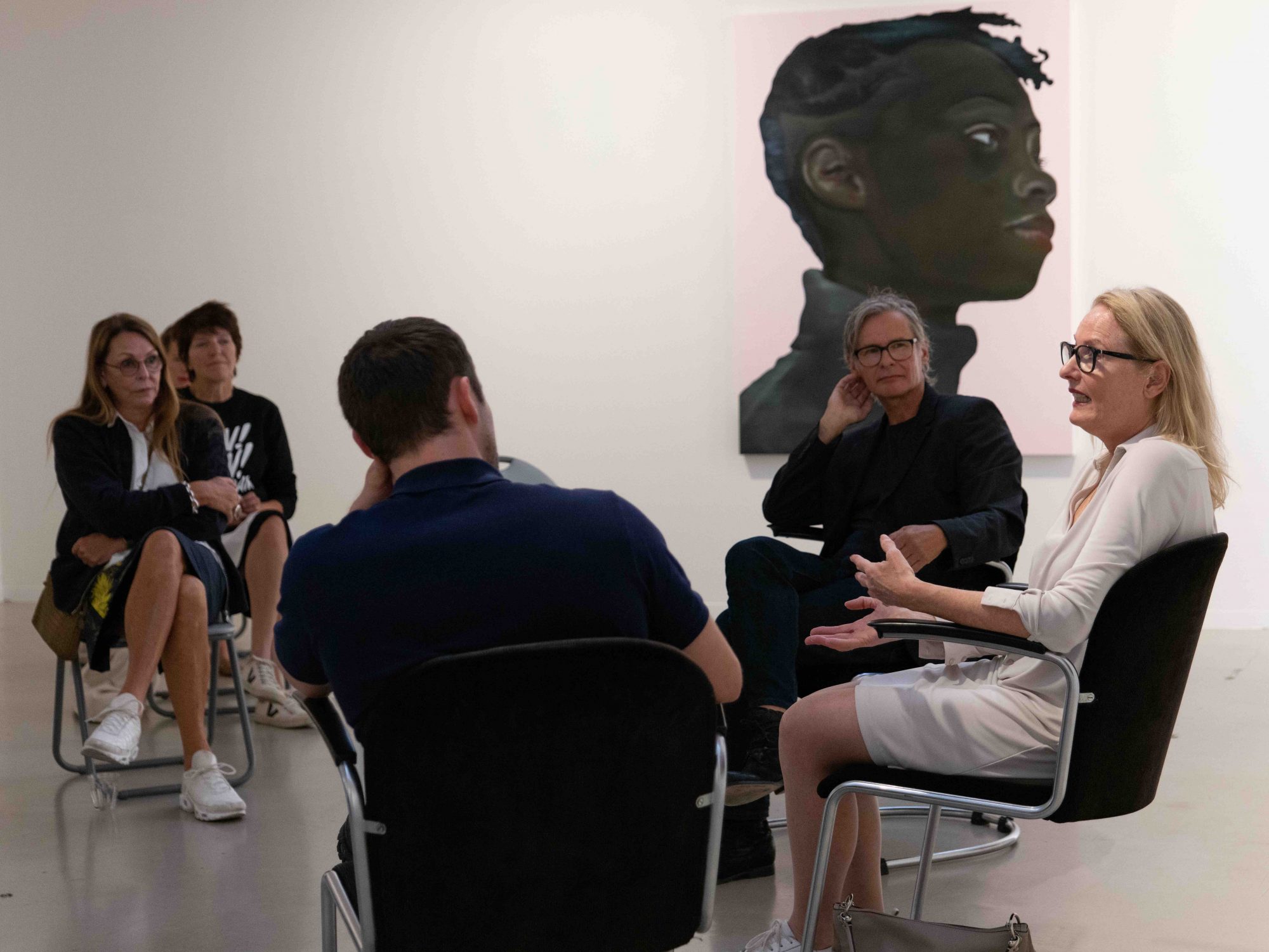 To keep you company during the first month of 2021, Galerie Ron Mandos is pleased we to present its program for the RM Sunday Sessions in January. Find below more information on upcoming events, all-digital in light of the new Covid-19 measurements in place in the Netherlands. Enjoy!

For more information or questions please feel free to contact us at emil@ronmandos.nl.

We wish you a happy new year and hope to see you again soon next year! 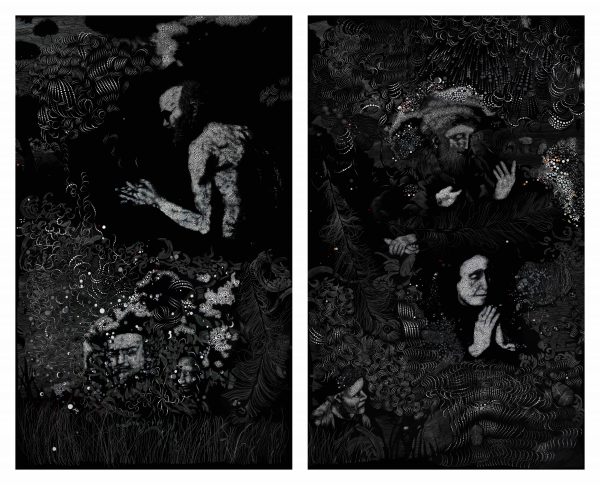 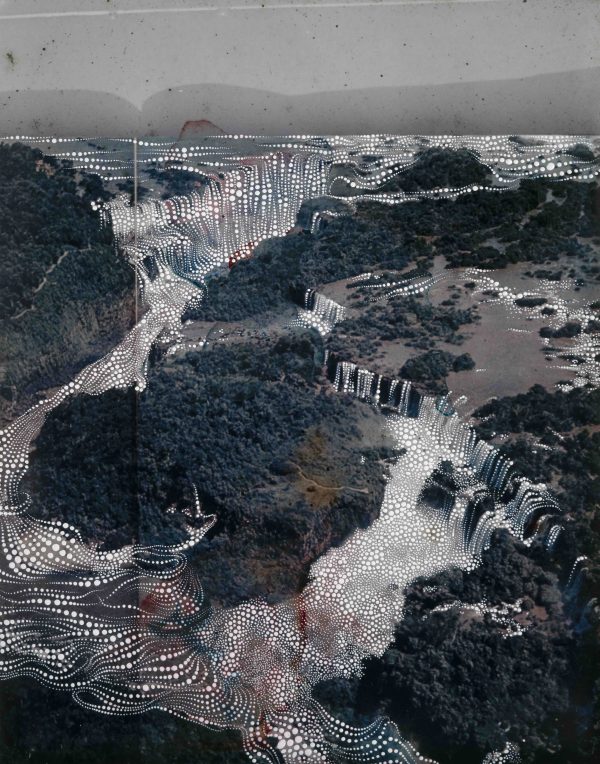 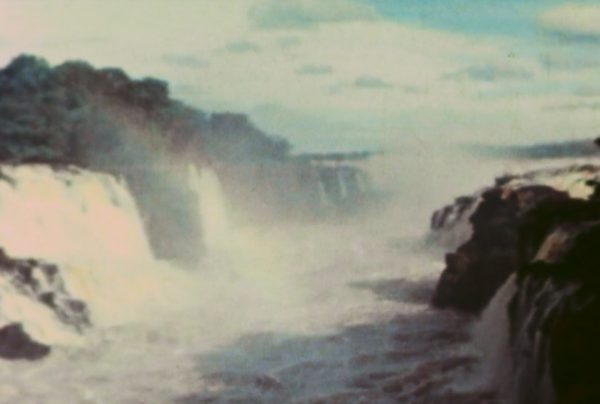 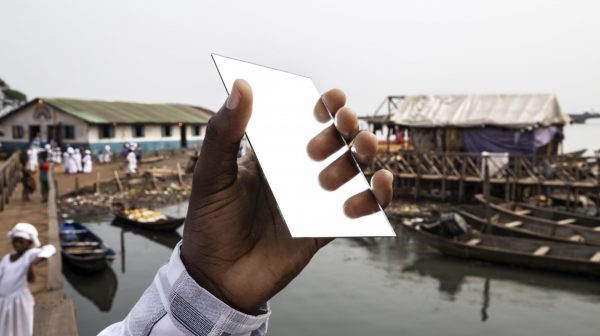 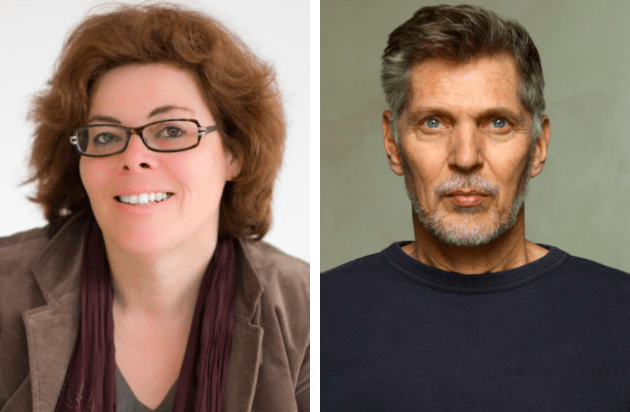 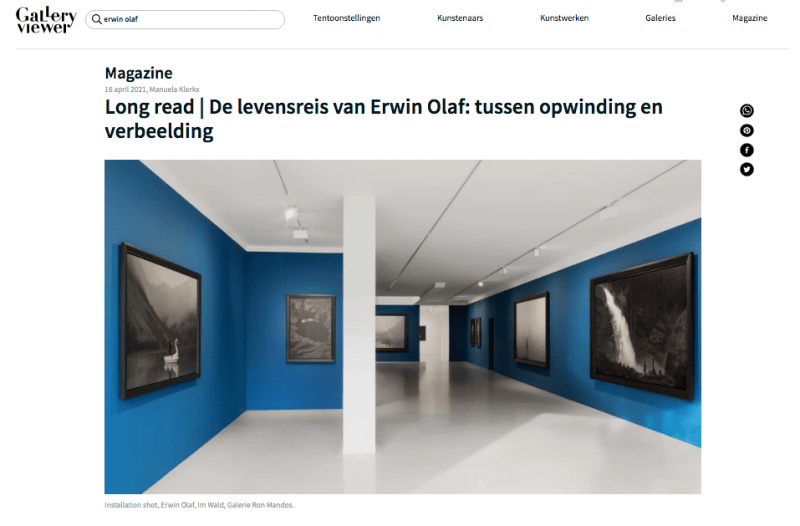 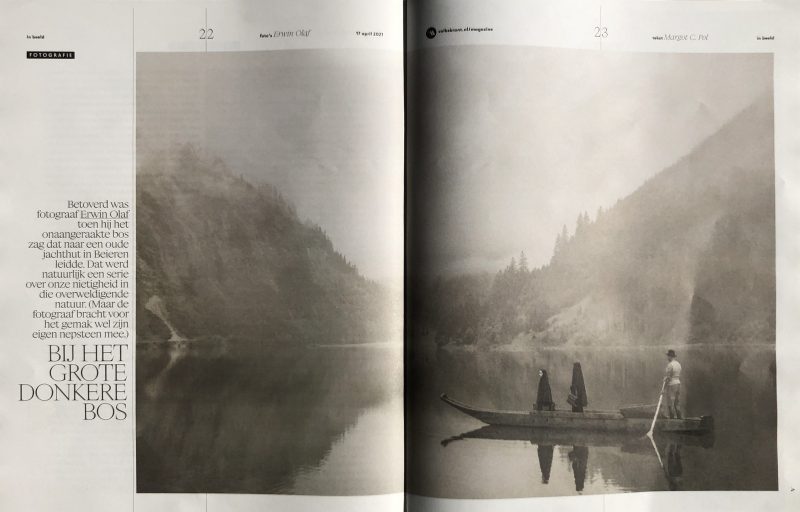 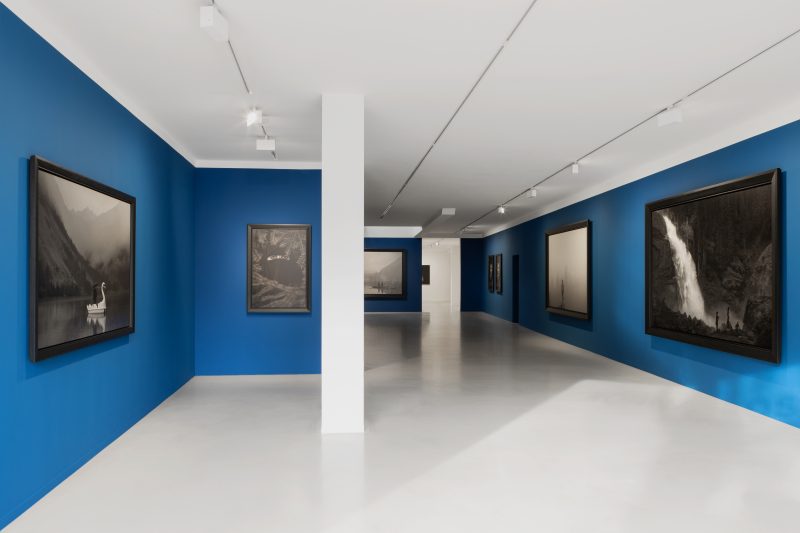 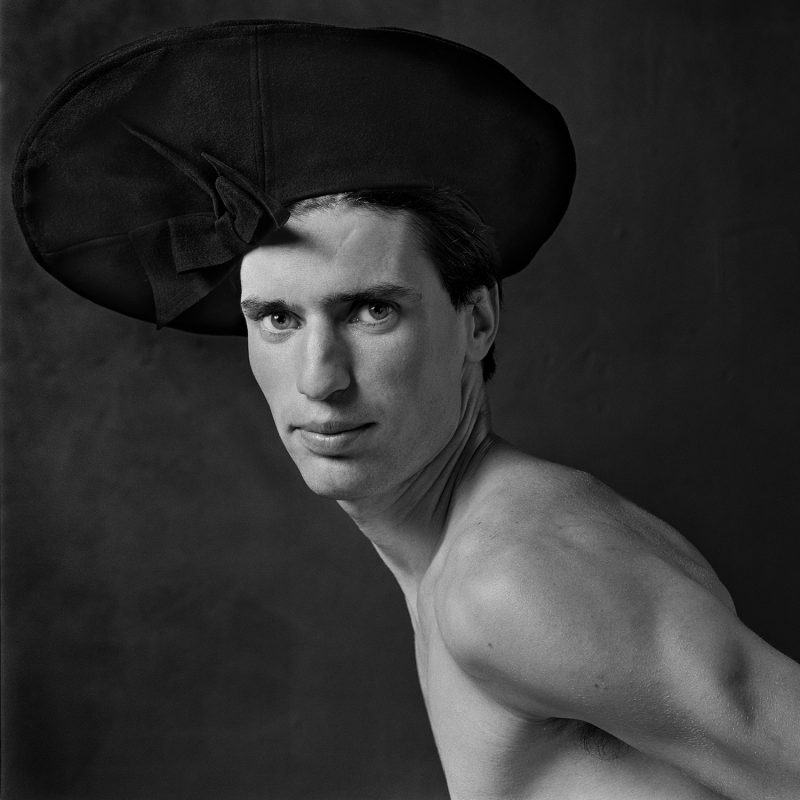 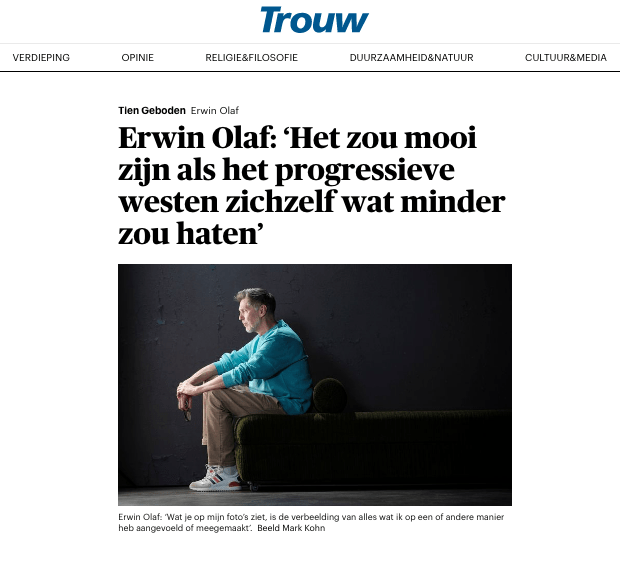 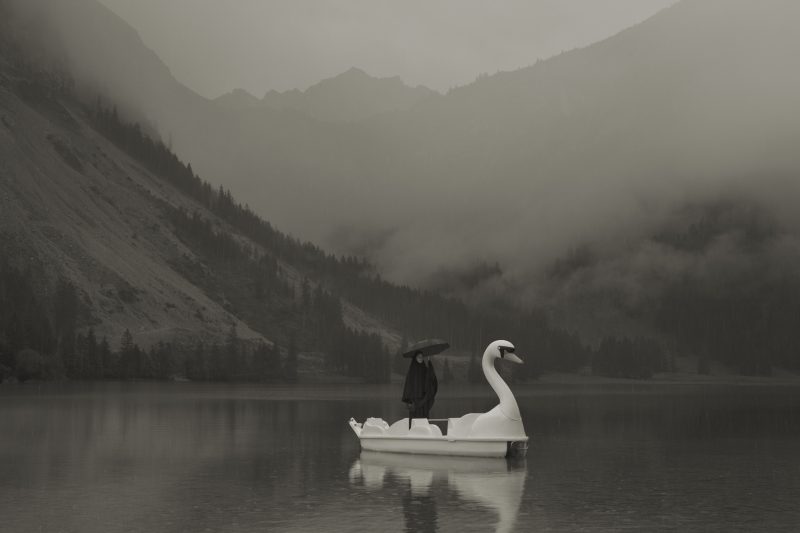 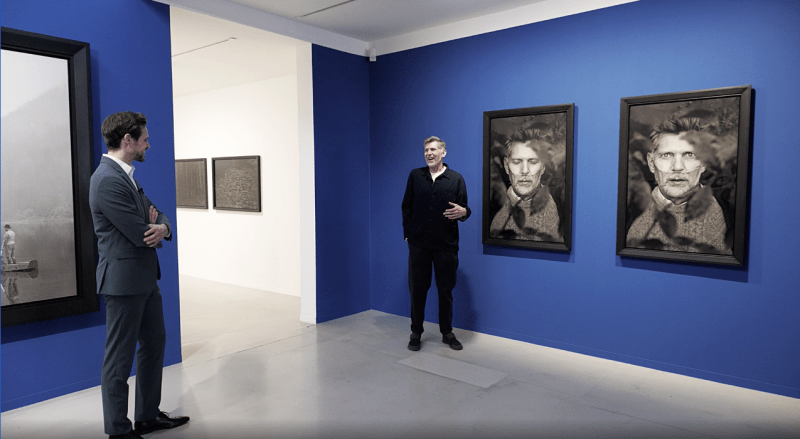 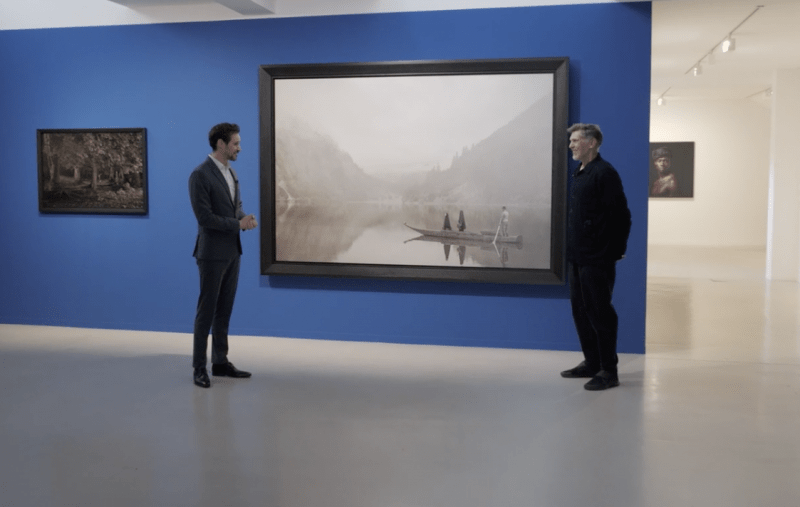