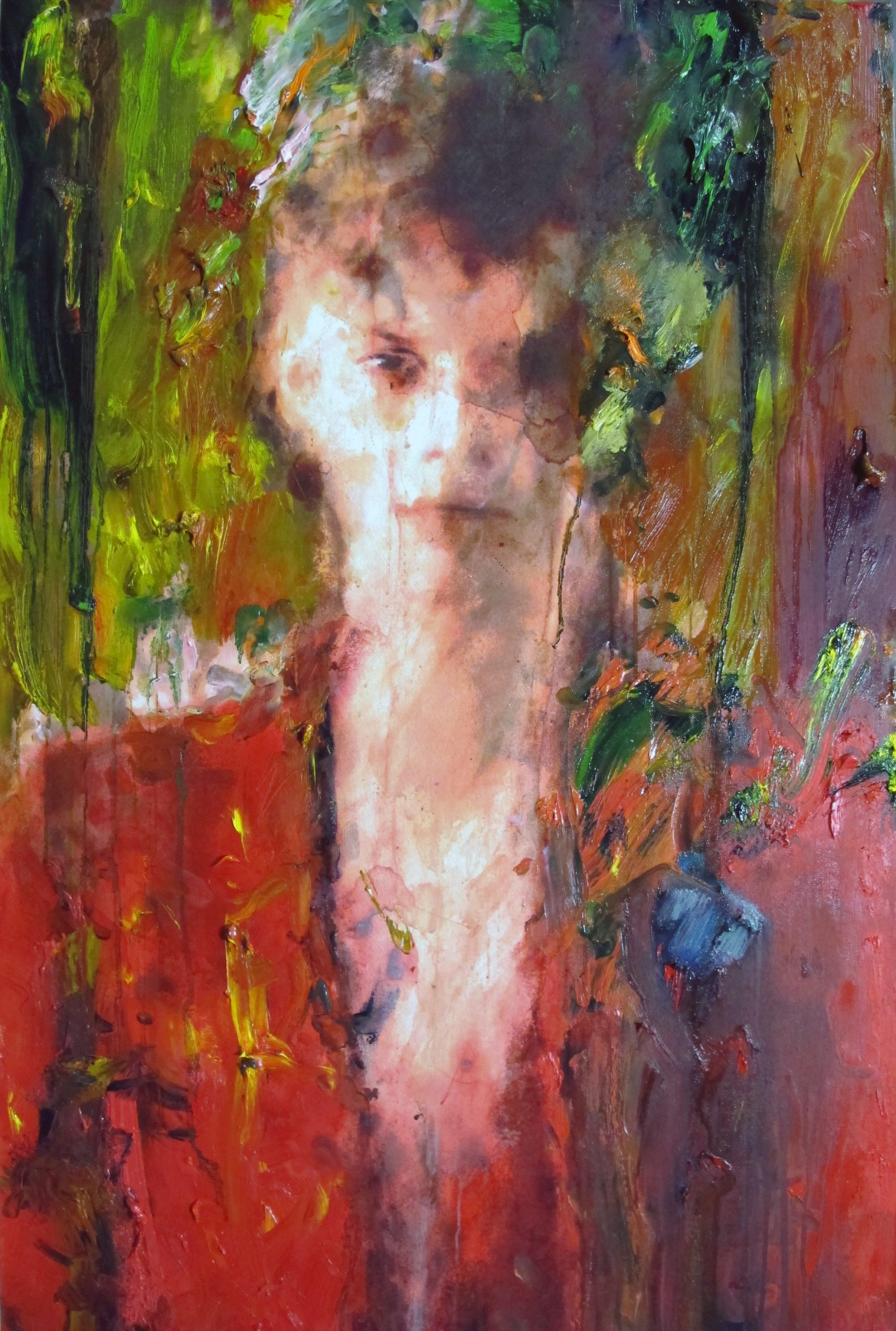 It is with profound sadness that we have to announce the death of German painter Christian Schoeler (1978 – 2015).

For the past two years, he had been unable to paint and never fully recovered from the illness that was to prevent him from continuing to expand his reinterpretation of the portrait genre and his exploration of still lifes and landscapes. The fragility of his works owes its existence as much to the careful rendering of light as it does to the translation of his own sensuous experiences into painting. He leaves behind an ardent body of work that is the documentation of his drive for creating an intimate connection between viewer and model but whose overarching idea we have yet to discern.

Christian Schoeler died on December 28 at the age of 38 in Cologne.