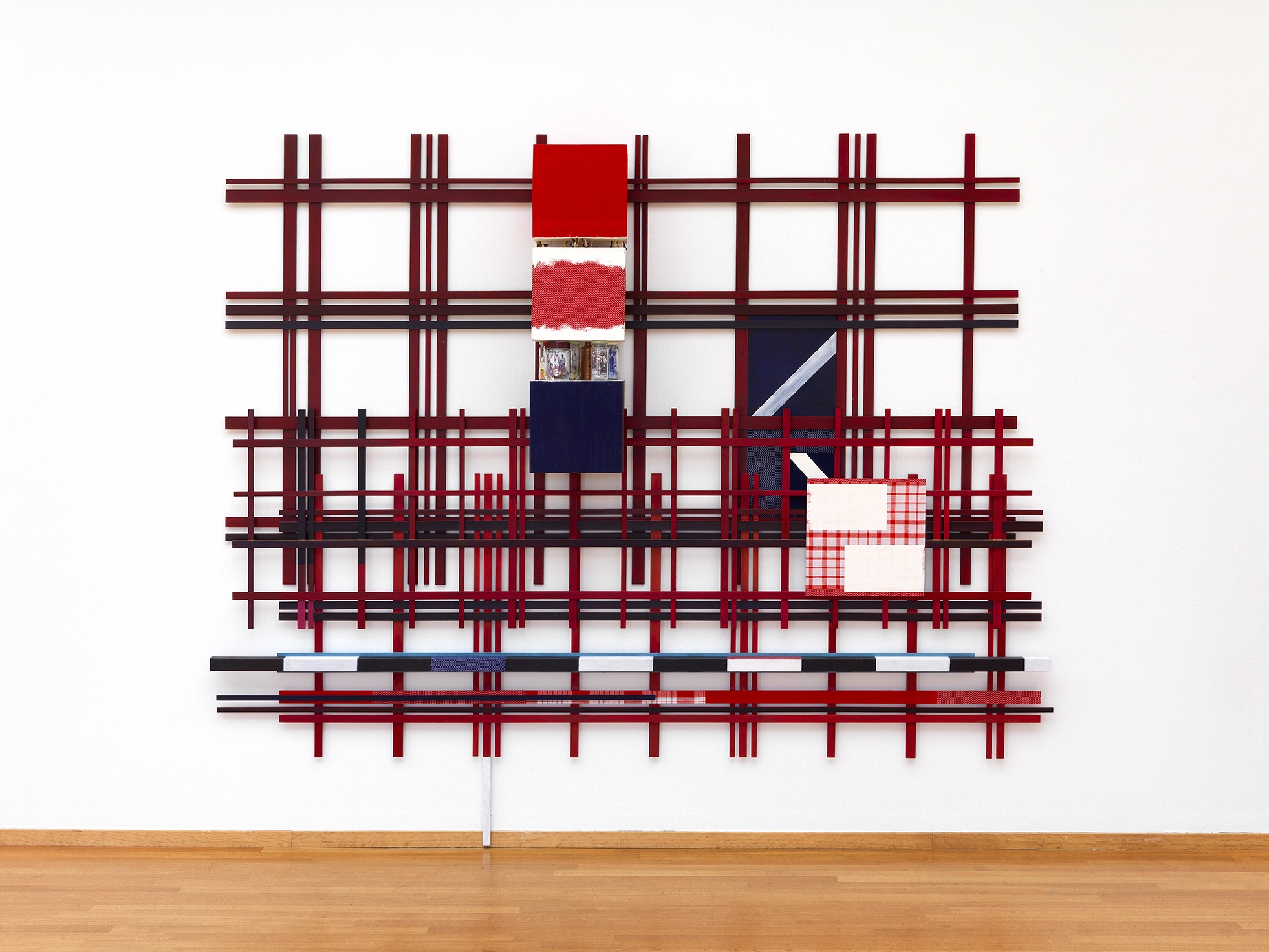 Galerie Ron Mandos proudly announces the representation of artist Remy Jungerman. The gallery team looks forward to an inspiring collaboration, starting with an intimate gallery presentation in September 2019. A large solo exhibition is set to be take place at the gallery in 2021.

Ron Mandos: “I have been following Jungerman’s career for years and I am very excited that Galerie Ron Mandos is now representing him. His thought-provoking presentation at this year’s Venice Biennial once again proves the relevancy of his work and we are thrilled to see how his work will develop.”

Remy Jungerman (Suriname, 1959) is interested in the intersecting paths travelled by motifs from Africa, the Surinamese Maroon culture, and 20th century Modernism. By exploring the convergence of patterns and shapes from these seemingly disparate cultural landscapes, he reveals the condensation of time and identity. In his work, elements of De Stijl merge with the Winti faith of Maroon peoples to reimagine the geometries that shaped International Style.

Jungerman attended the Academy for Higher Arts and Cultural Studies, Paramaribo, before moving to Amsterdam to study at the Gerrit Rietveld Academy. He has exhibited at institutions including Brooklyn Museum, New York; El Museo del Barrio, New York; Rennie Museum, Vancouver; Stedelijk Museum Amsterdam; Gemeentemuseum Den Haag; Central Museum Utrecht; Havana Biennial and Prospect 3, New Orleans. He is co-founder and curator of the Wakaman Project, which examines the position of visual artists of Surinamese origin and seeks to raise their profile on the international stage. Jungerman’s international residencies include Art Omi and ISCP in New York. In 2008 he received the Fritschy Culture Award and in 2017 he was nominated for the Black Achievement Award. Jungerman represents the Netherlands at the 2019 Venice Biennale with Iris Kensmil. A comprehensive publication of his work will appear this fall. 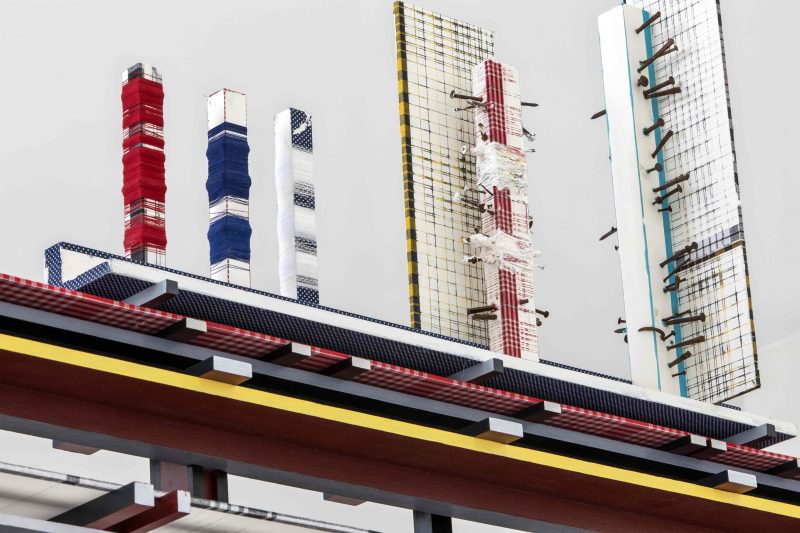 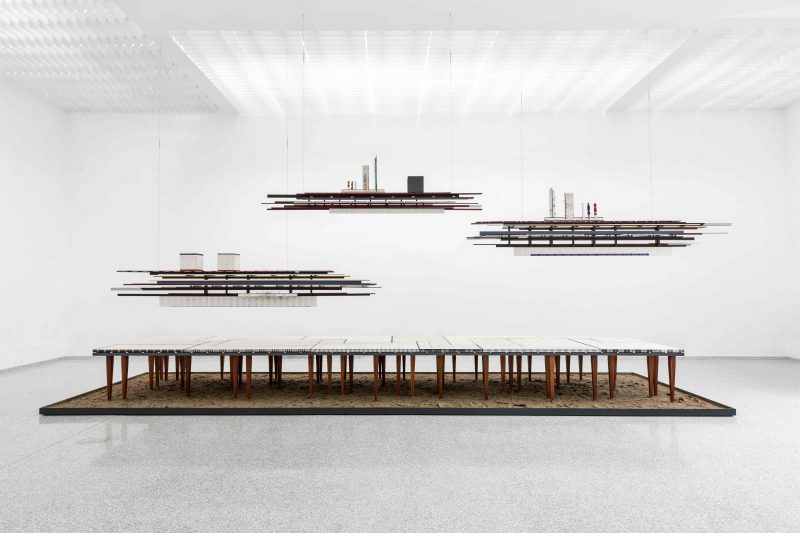 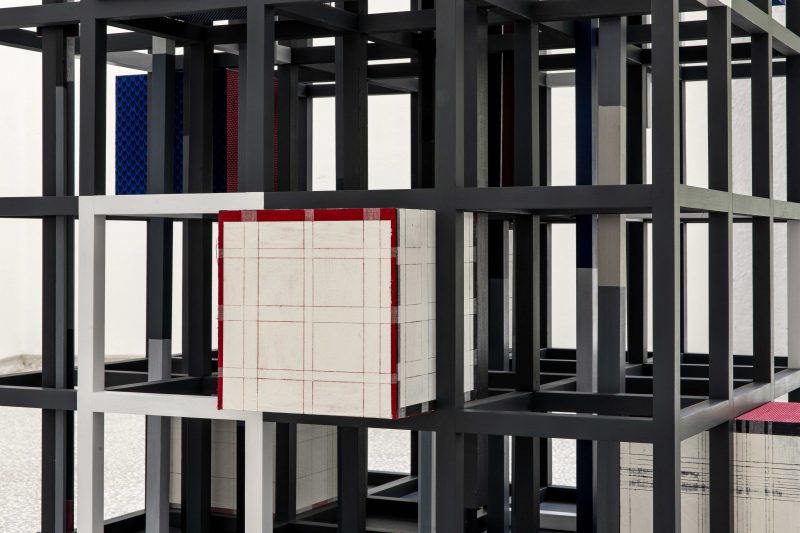 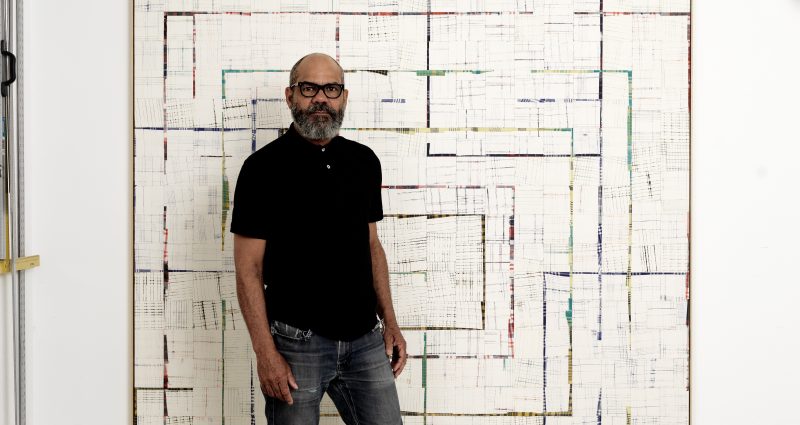 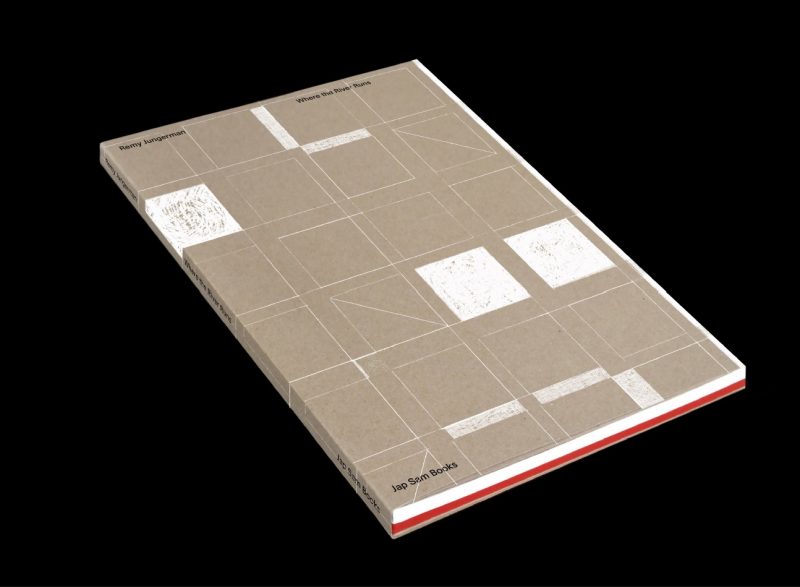