Mohau Modisakeng | After the Thrill is Gone 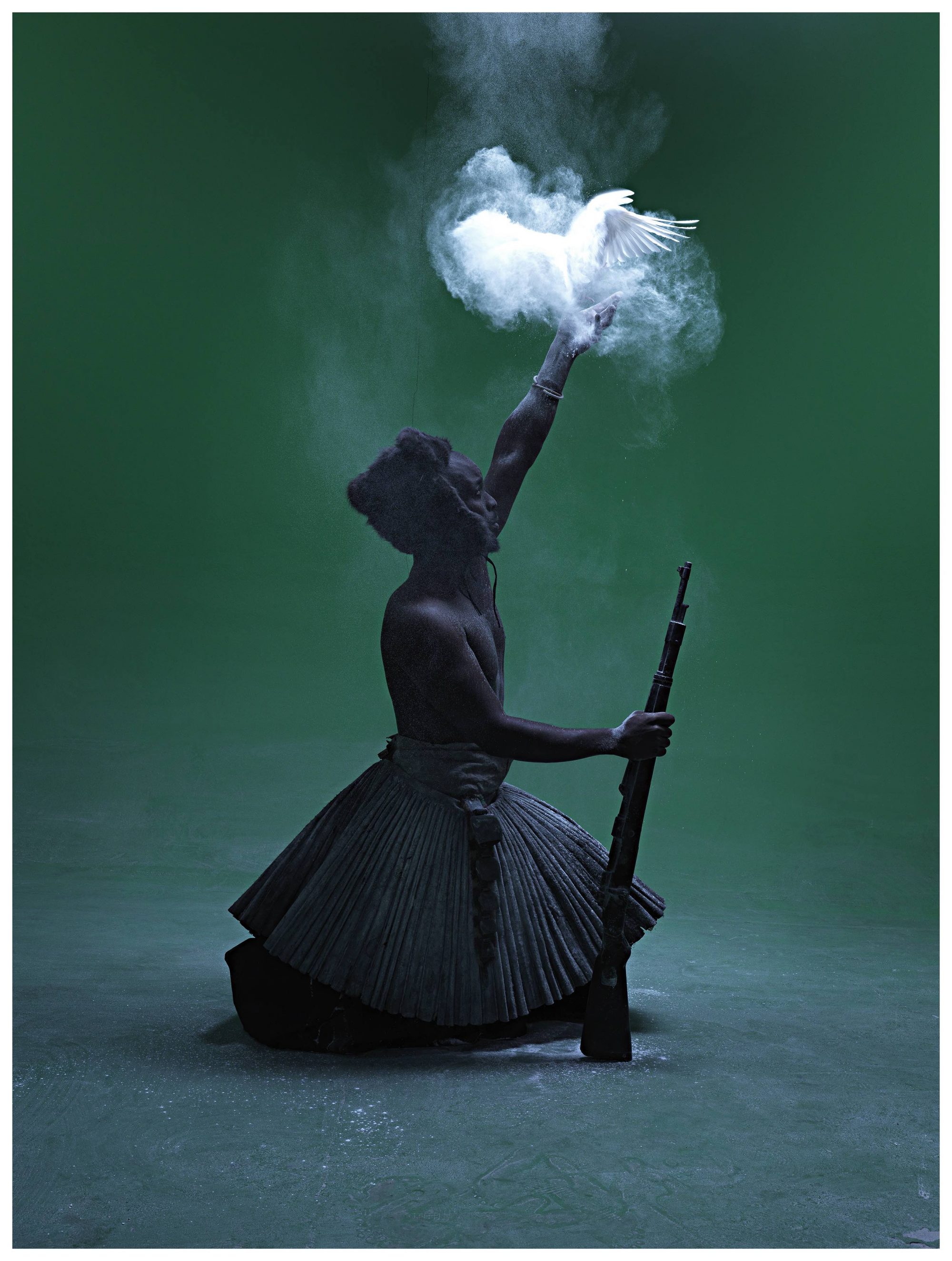 AFTER THE THRILL IS GONE: FASHION, POLITICS AND CULTURE IN CONTEMPORARY SOUTH AFRICAN ART

‘After the Thrill is Gone’ takes its name from a special edition of South Atlantic Quarterly edited by scholars Rita Barnard and Grant Farred. Farred’s article in this issue, ‘The Not-Yet Counterpartisan’, diagnoses post-apartheid South Africa by arguing that, especially for the poor, “the new South African nomos is not sufficiently distinct from its predecessor.” Acknowledging that present-day South Africa continues to be haunted by the violence and inequities of apartheid’s past, Farred investigates the unchanged landscape for most of South Africa’s poor residents, calling for a counterpartisan politics capable of opposing the present neo-liberal political formations. 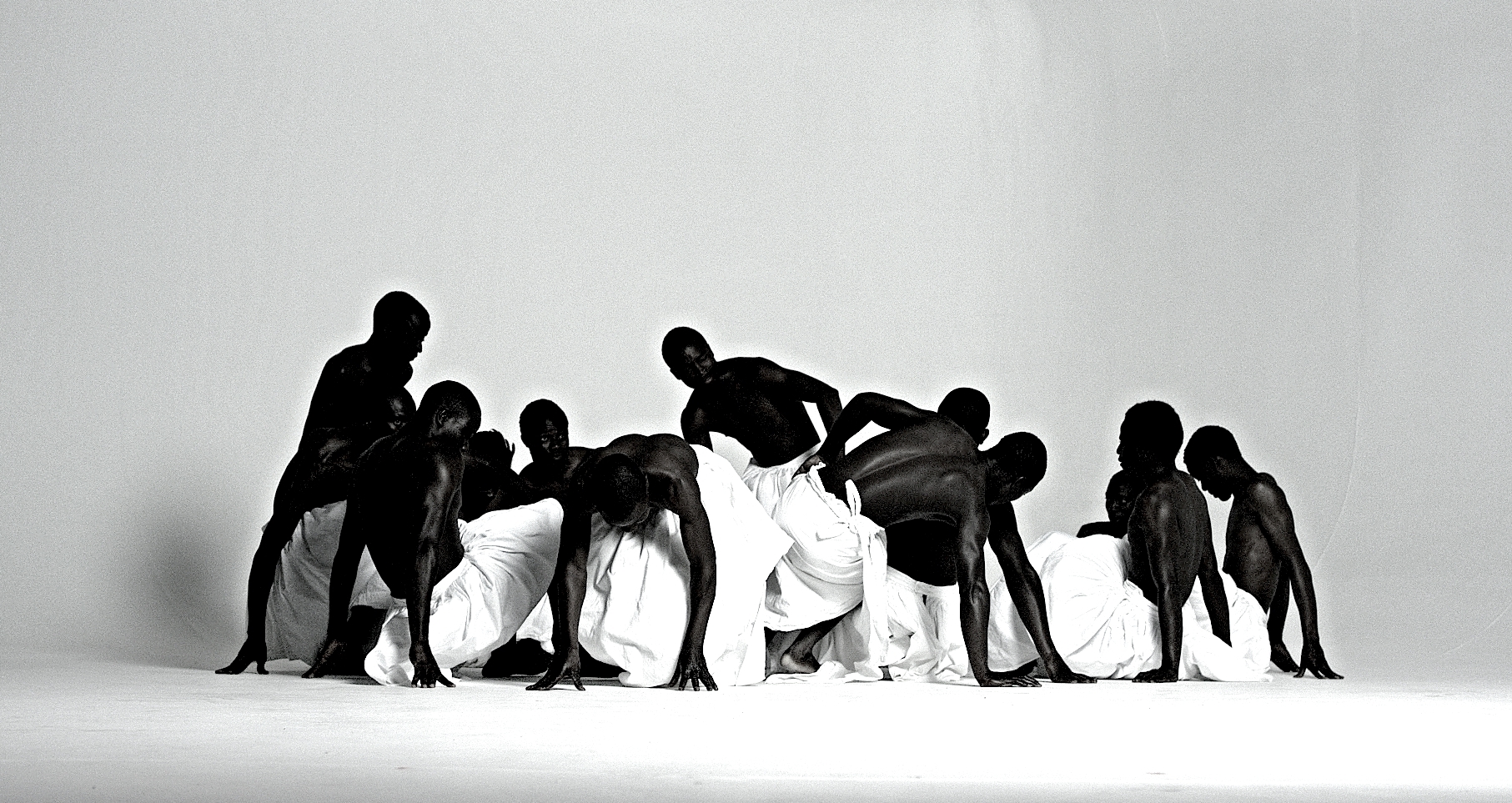 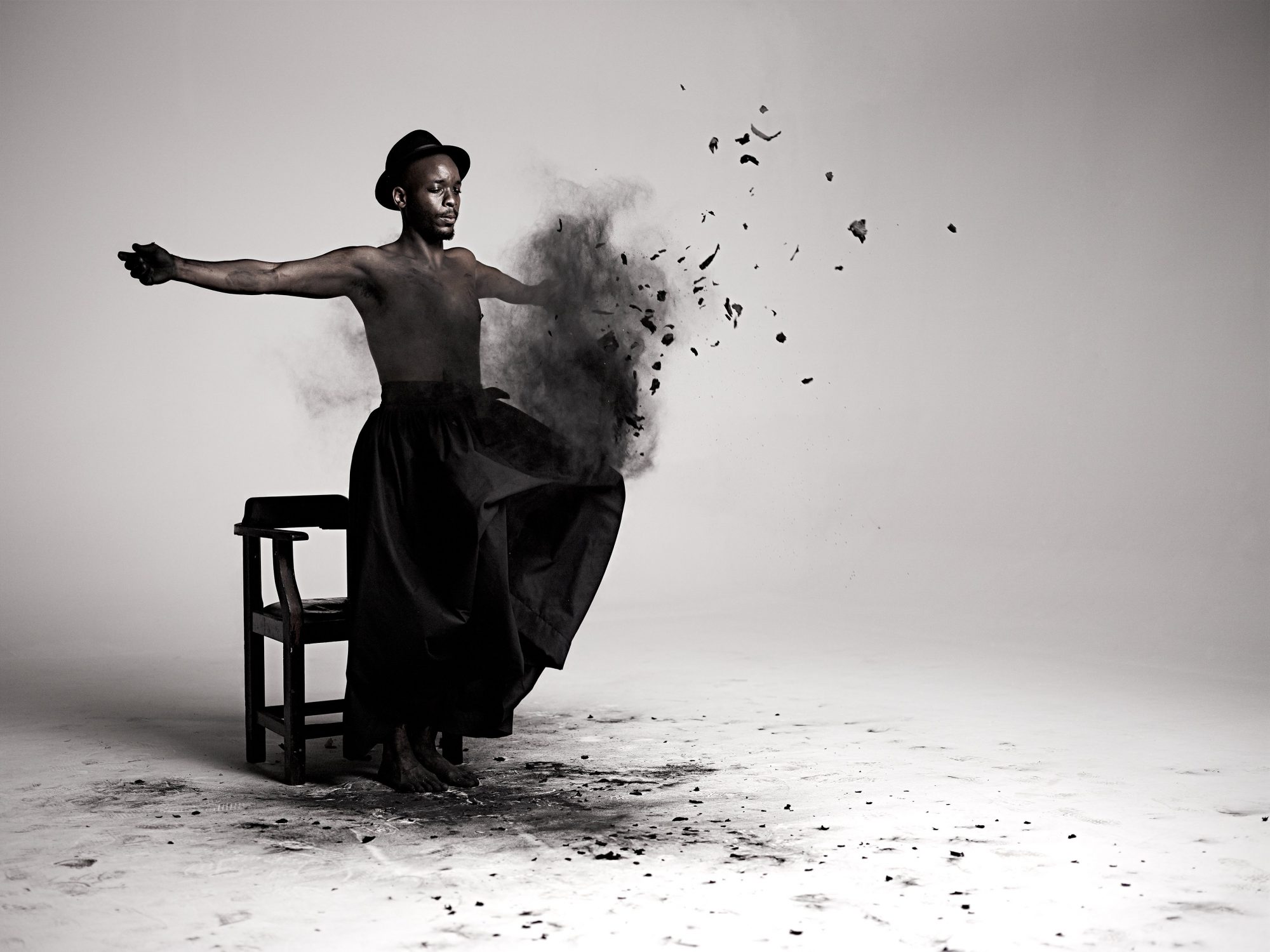