We are thrilled to announce that later this month a new semi-permanent installation by Levi van Veluw will be revealed at Het HEM.

Situated in a former munitions factory, Het HEM is a new home for contemporary culture. Together with today’s visionaries, we develop multidisciplinary art programmes that shed new light on the world around us. Central to this is a playful and open approach in both creating and experiencing art.

At the Hembrug site in Zaandam, behind high fences and strict security, the Artillery Establishments from 1895 produced firearms, artillery and ammunition for the Dutch army. In 2003 the site’s military functions were suspended and the first artists and creatives came to settle. A decade later, a few entrepreneurs followed after the government’s go-ahead to redevelop the site into a residential and recreational area.

Since 2017, Amerborgh International has been the owner of the former munitions factory on this site, a two-hundred-metre-long white building from 1956 on the banks of the North Sea Canal. In 2018, Het HEM BV was founded as a subsidiary of Amerborgh to give the munitions factory new purpose as a meeting place for contemporary culture. Het HEM Foundation was established that same year as the cultural conscience of Het HEM. The Foundation produces an artistic programme that keeps a close eye on developments across the Hembrug site and connects with social movements at a local, national and international level.

The controversial history and origin of the industrial area provides a contrasting framework for questioning the role of people and society. The expansion of the city of Amsterdam to Zaandam and the gentrification process that this entails also give direction to our programme. 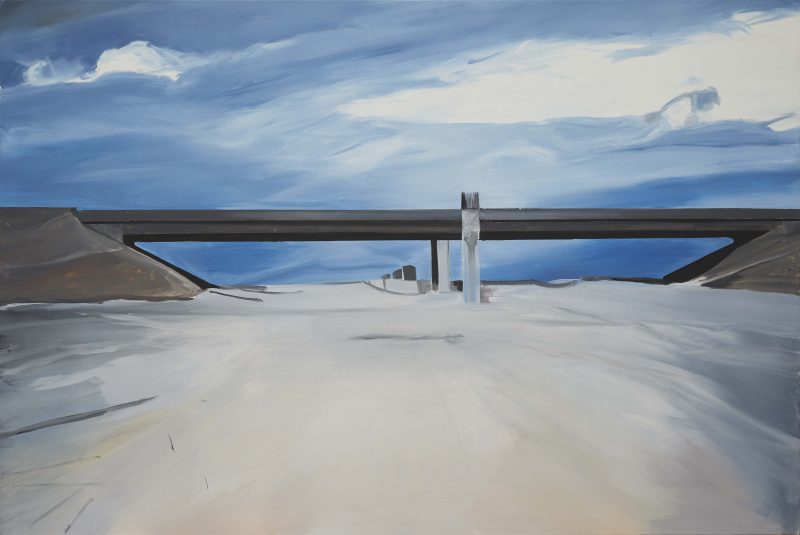