ISAAC JULIEN
All the World’s Futures, curated by Okwui Enwezor

Hans Op de Beeck was born in 1969 in Turnhout, Belgium. He lives and works in Brussels, Belgium.

Over the past twenty years Op de Beeck realized numerous monumental ‘sensorial’ installations, in which he evoked what he describes as ‘visual fictions’: tactile deserted spaces as an empty set for the viewer to walk through or sit down in, sculpted havens for introspection. In many of his films though, in contrast with those depopulated spaces, he prominently depicts anonymous characters. 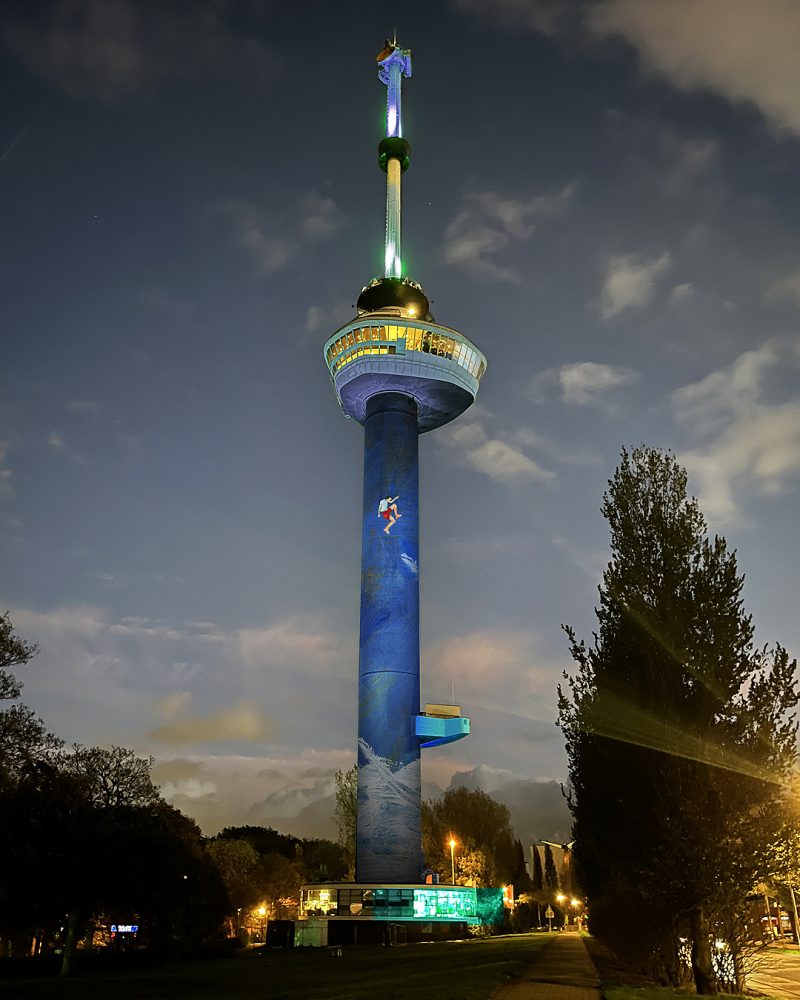 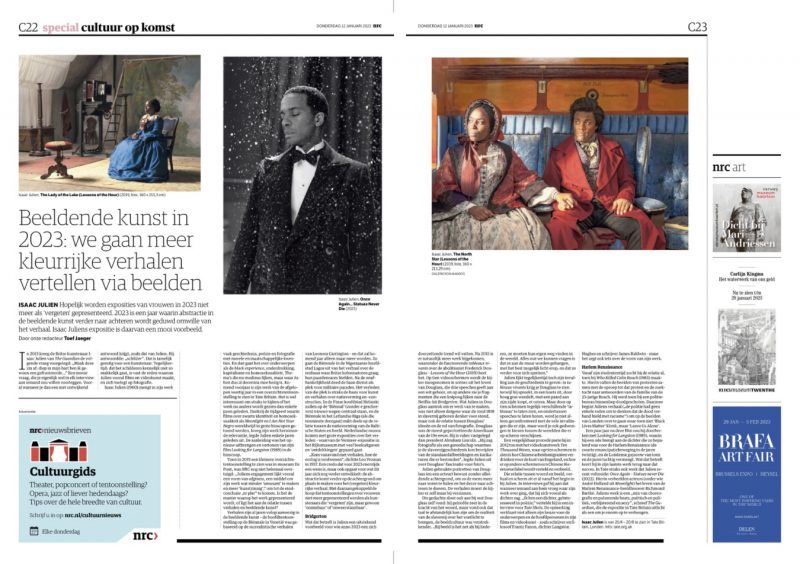 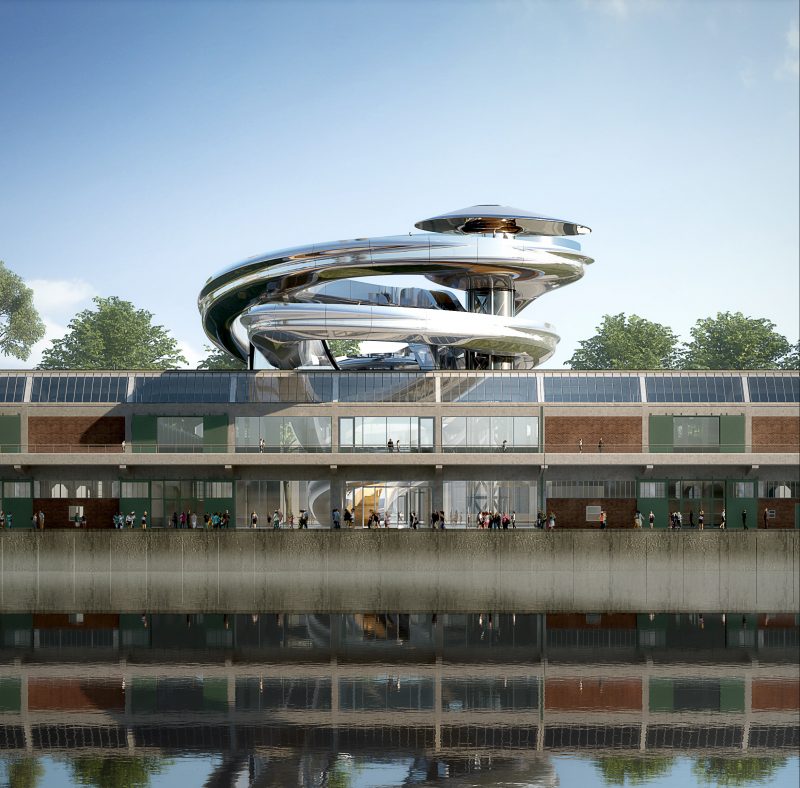 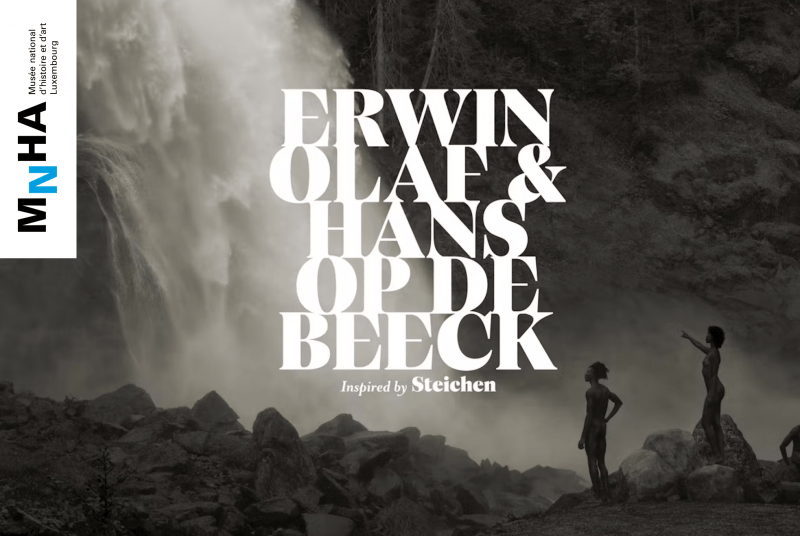 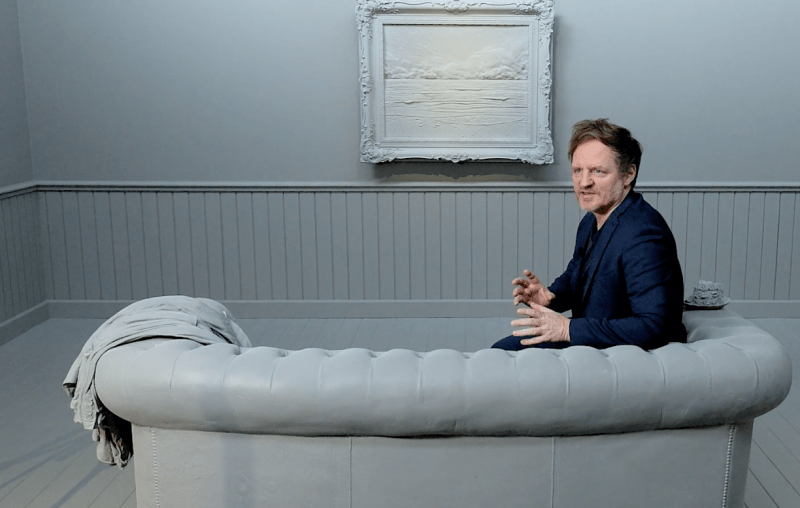 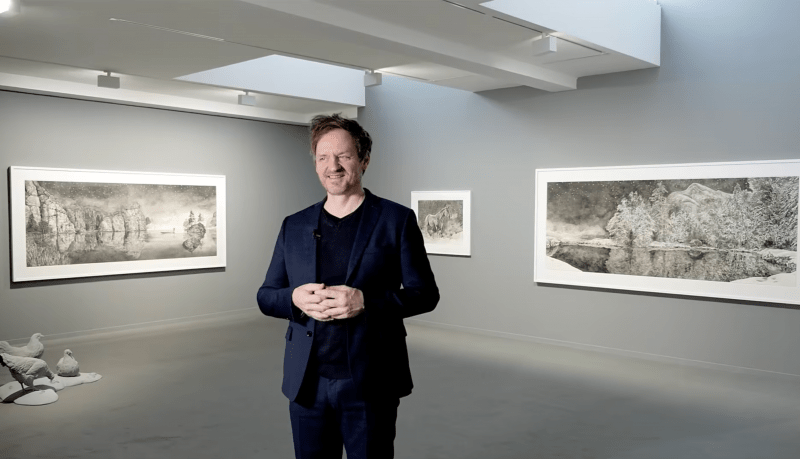 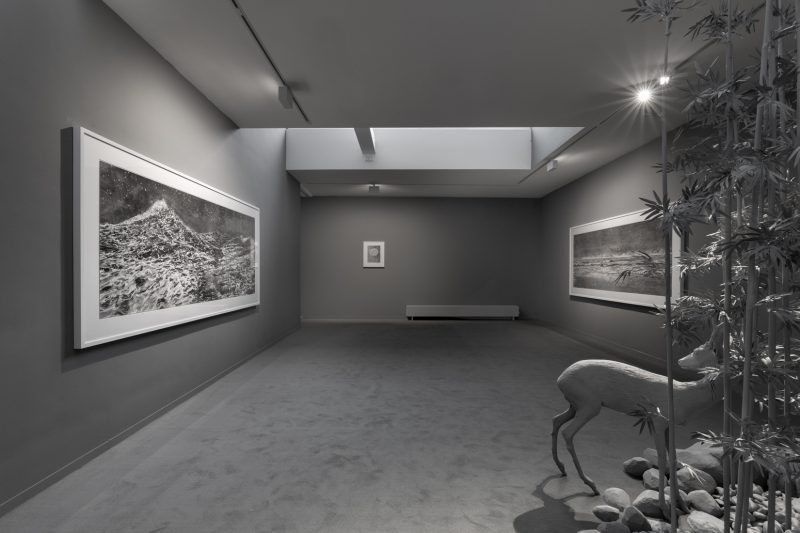 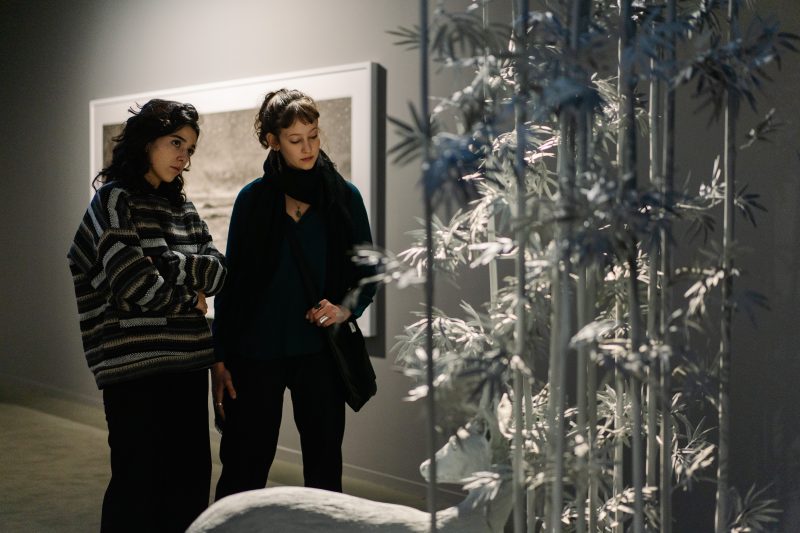