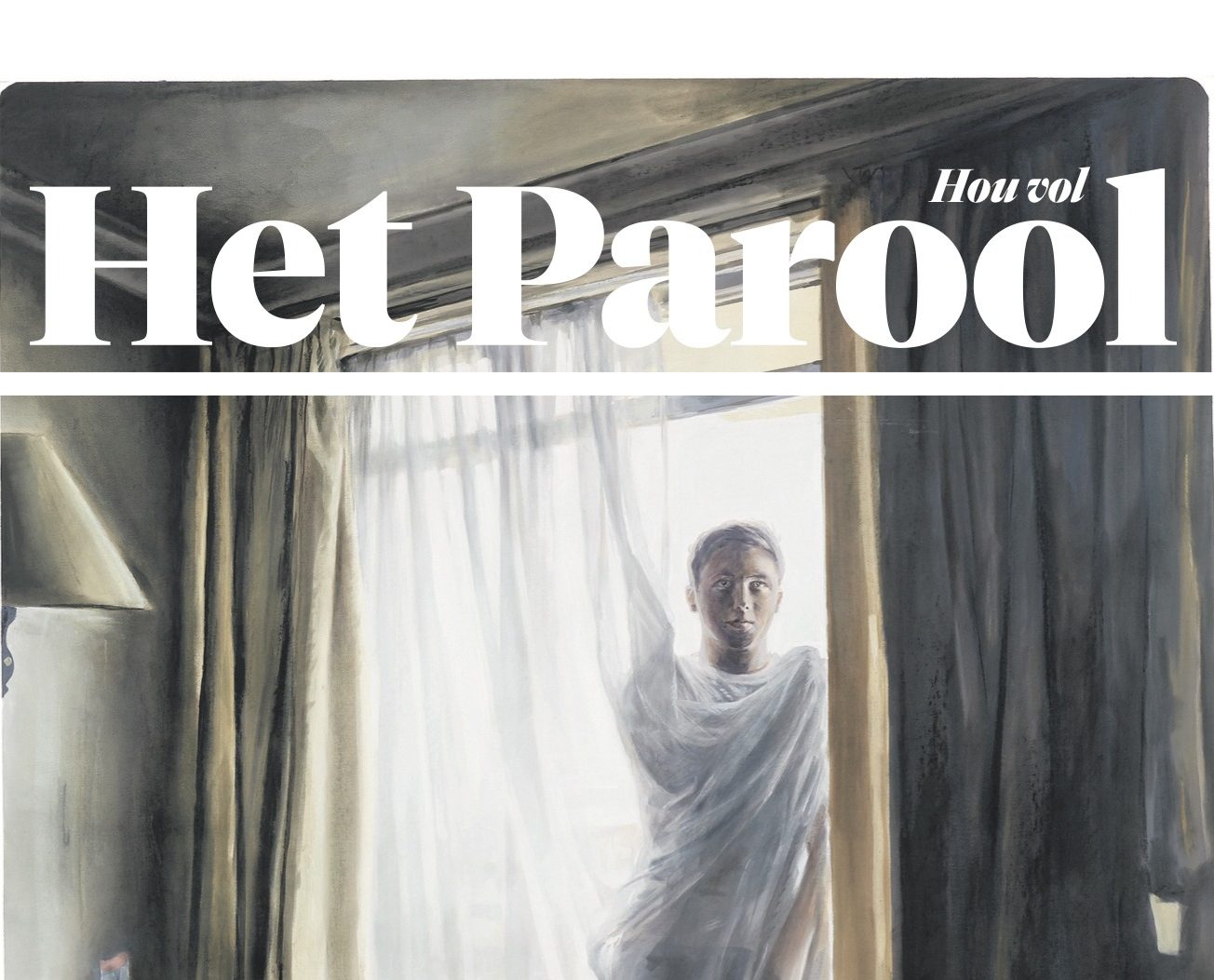 Untitled („Things are what they…“), 2016 | Chalk, acrylic on canvas
Muntean / Rosenblum 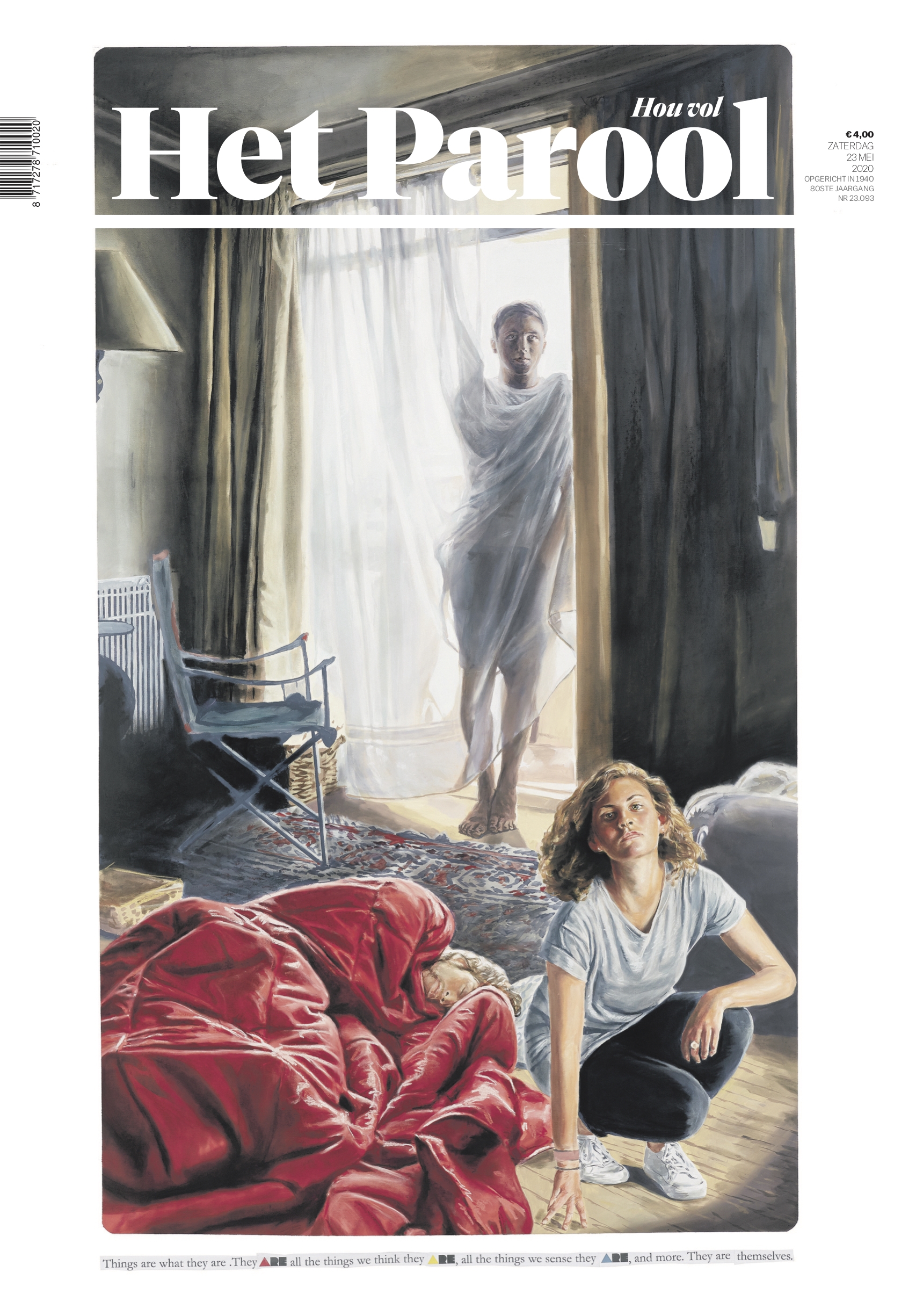