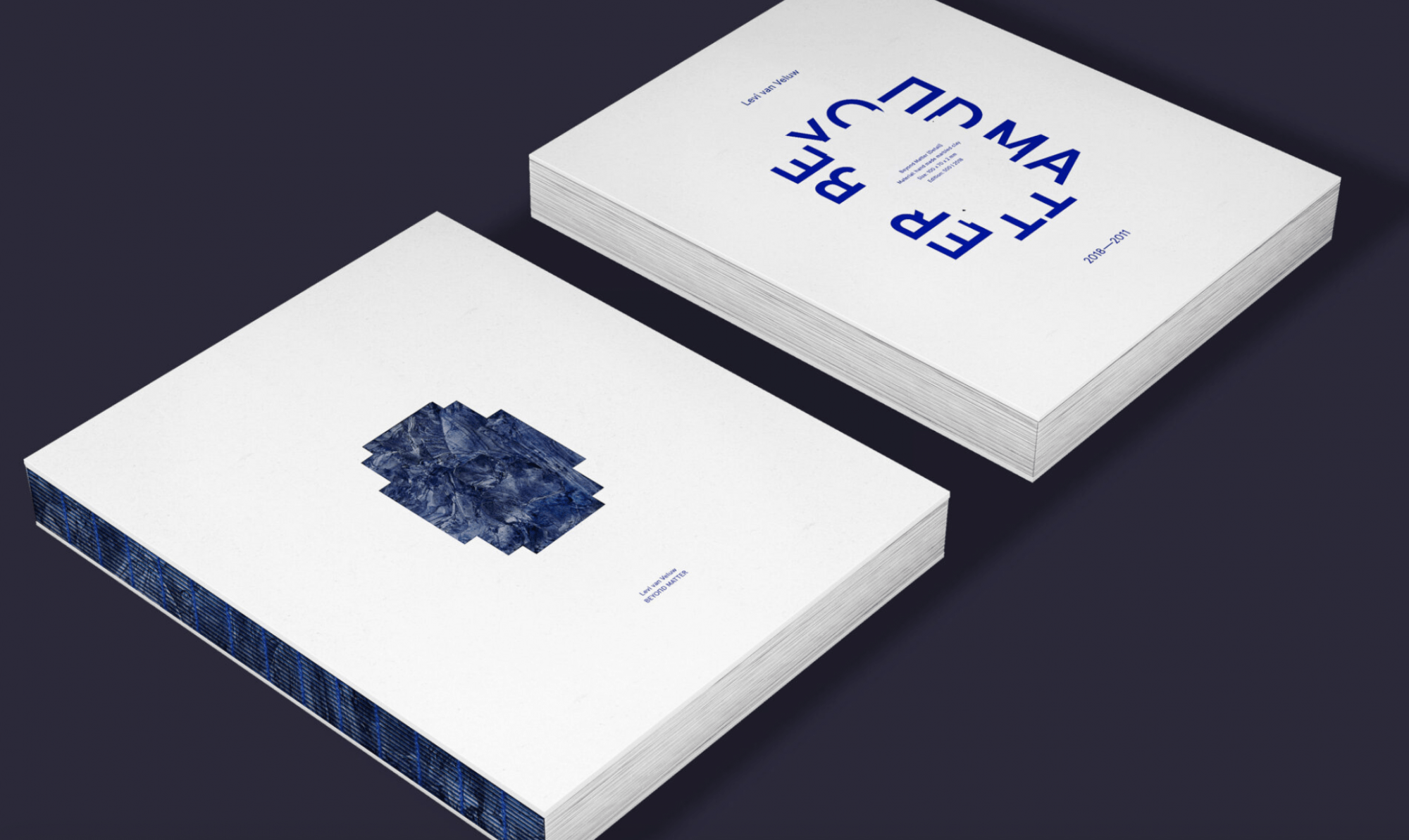 On Saturday 11 May, MENDO will host a book signing session with acclaimed artist Levi van Veluw. Afterwards, you are invited to join the artist for the launch of the special edition of his book "Beyond Matter" at Galerie Ron Mandos.

Levi van Veluw (1985, Hoevelaken, NL) works in a variety of disciplines, including scenographic installations, drawing and photography. His art, widely shown across Europe and the United States, earned him a number of nominations and awards including the International Photo Award. In the Netherlands his work is shown and collected by museums including Noordbrabants Museum, Den Bosch; Museum Arnhem; Museum de Fundatie, Zwolle; Singer Laren; Gemeentemuseum, Den Haag; Centraal Museum, Utrecht and Stedelijk Museum Schiedam. Van Veluw’s work can also be found in private collections such as Caldic Collection, Ekard Collection, Beth Rudin de Woody Collection and  corporate collections like KPMG. Van Veluw has exhibited internationally at the Museum of Arts and Design, New York and Ars Electronica, Linz, amongst others. He made installations for clients such as Hermès and his work is presented at international art fairs. One-person exhibitions were held at Marres, Maastricht (NL, 2016) and Domaine de Kerguéhennec (FR, 2018). This year, the artist has solo exhibitions at Tenuta Dello Scompiglio (IT) and Museum Het Hem (NL). 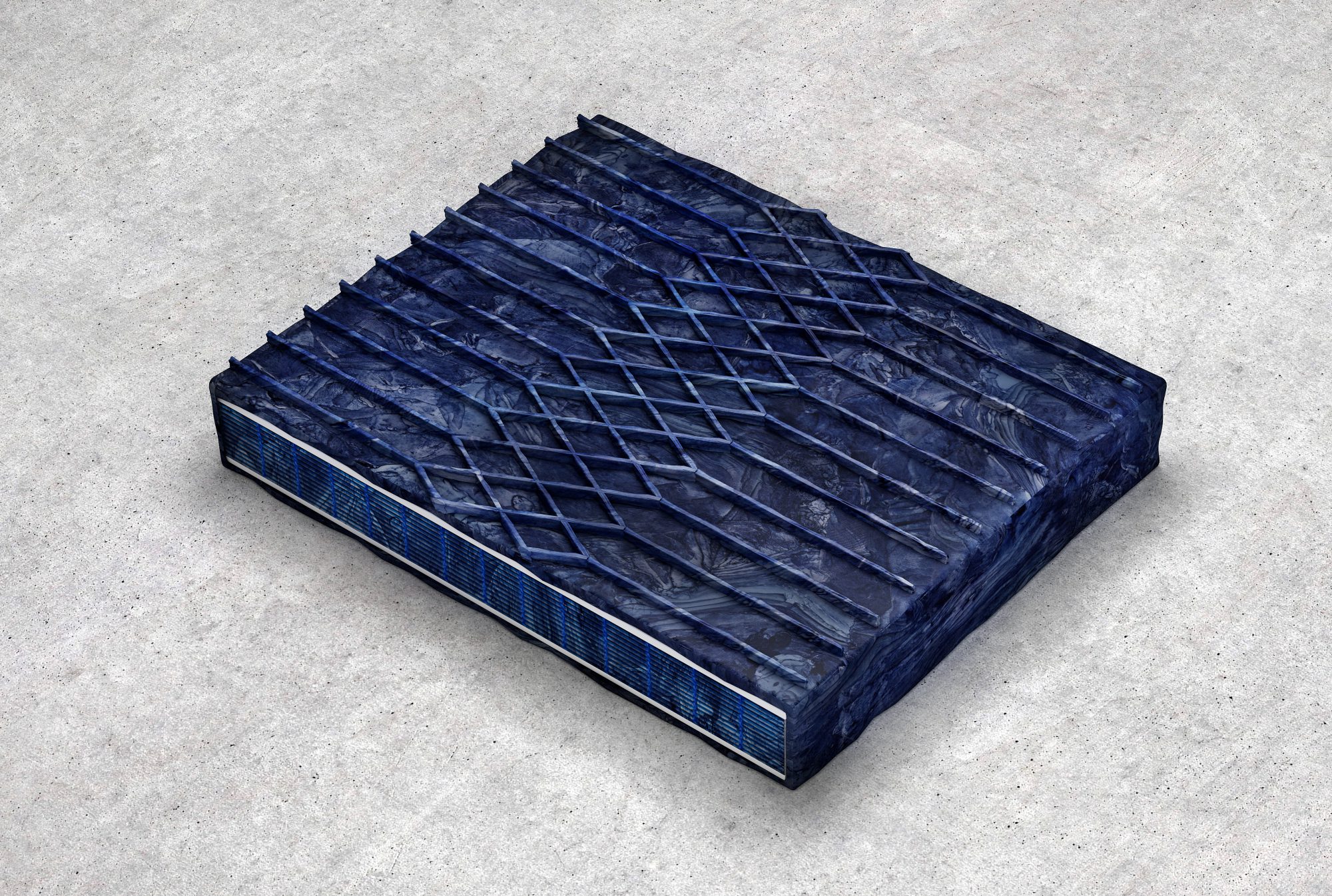 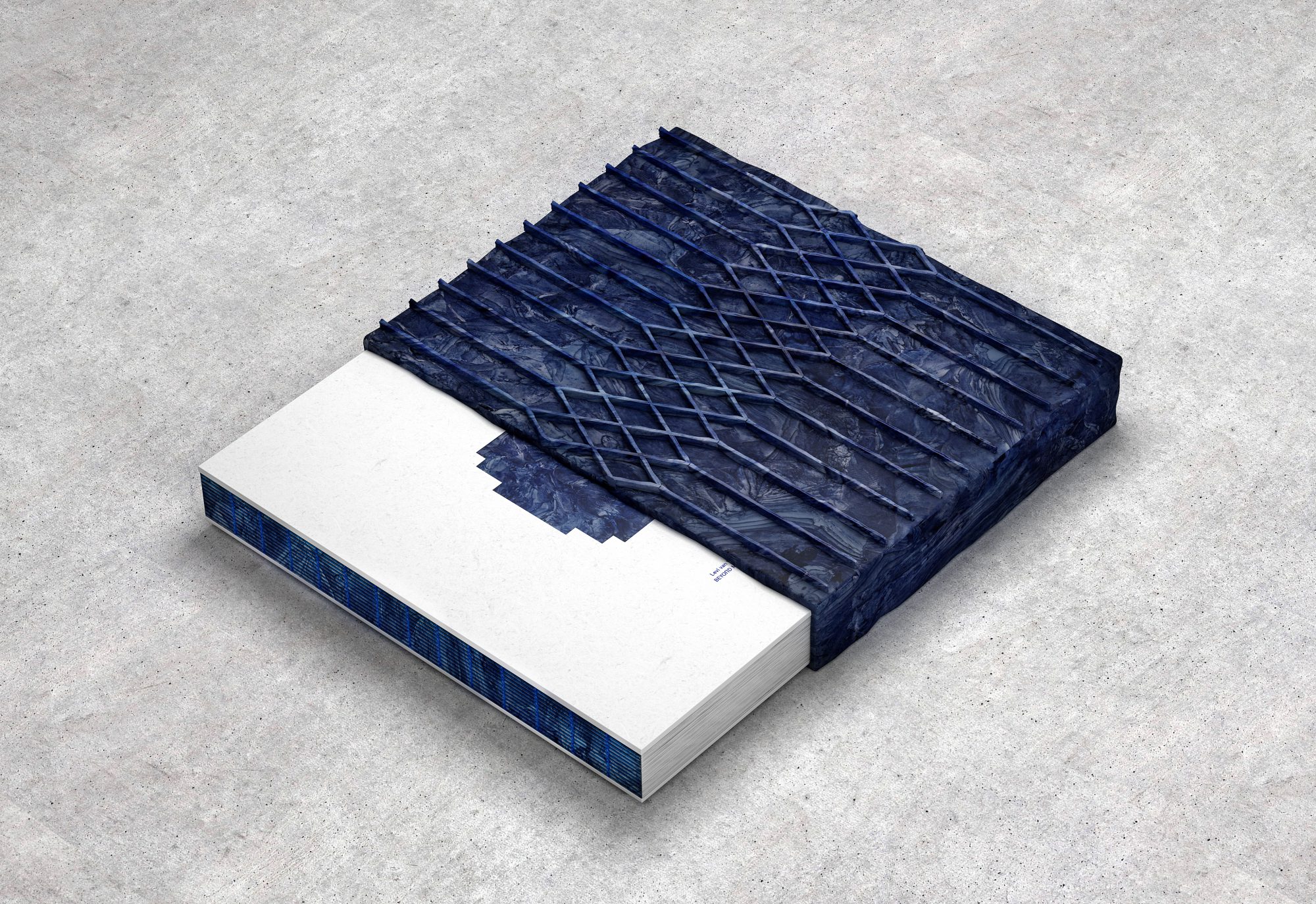 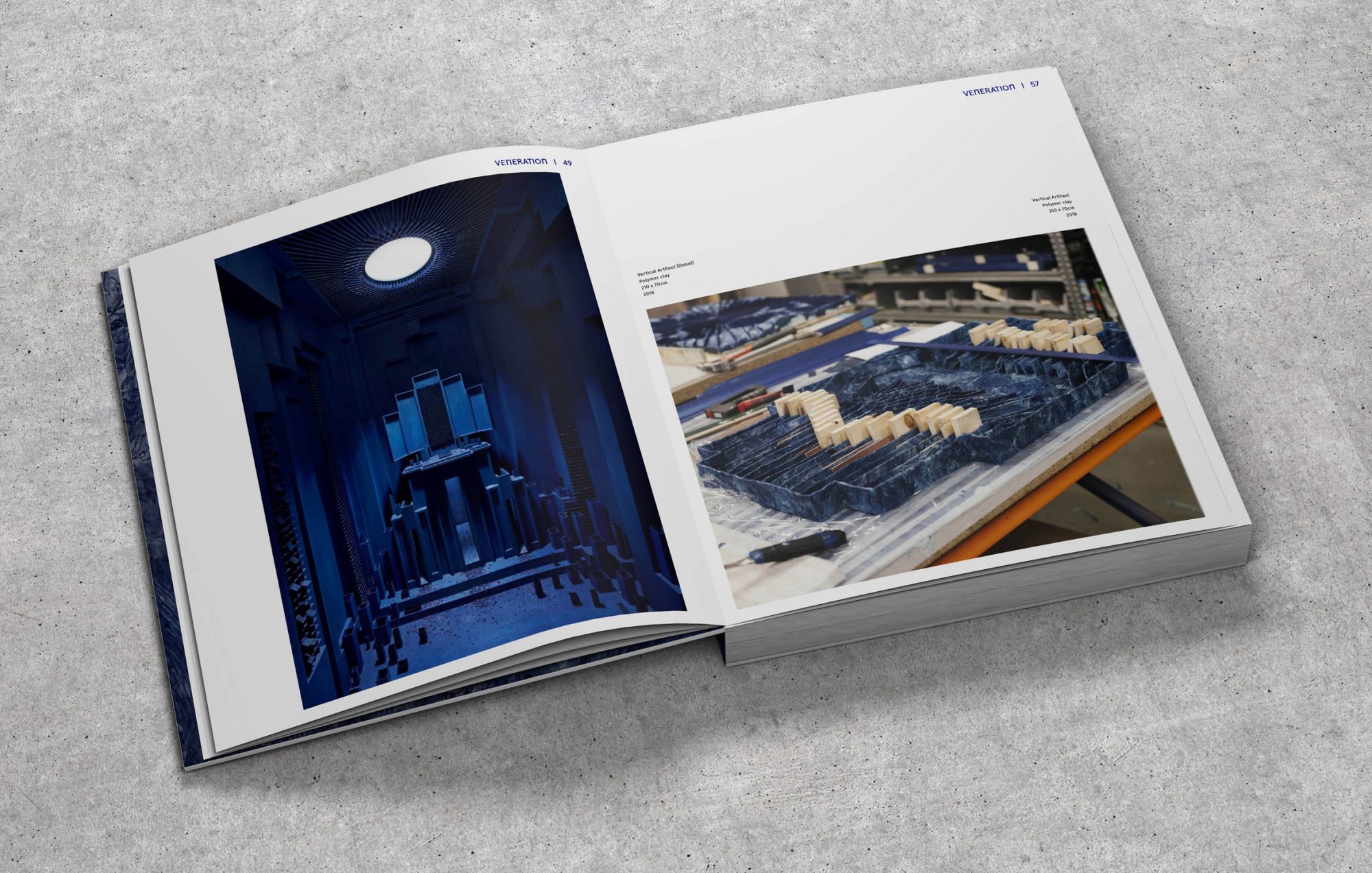 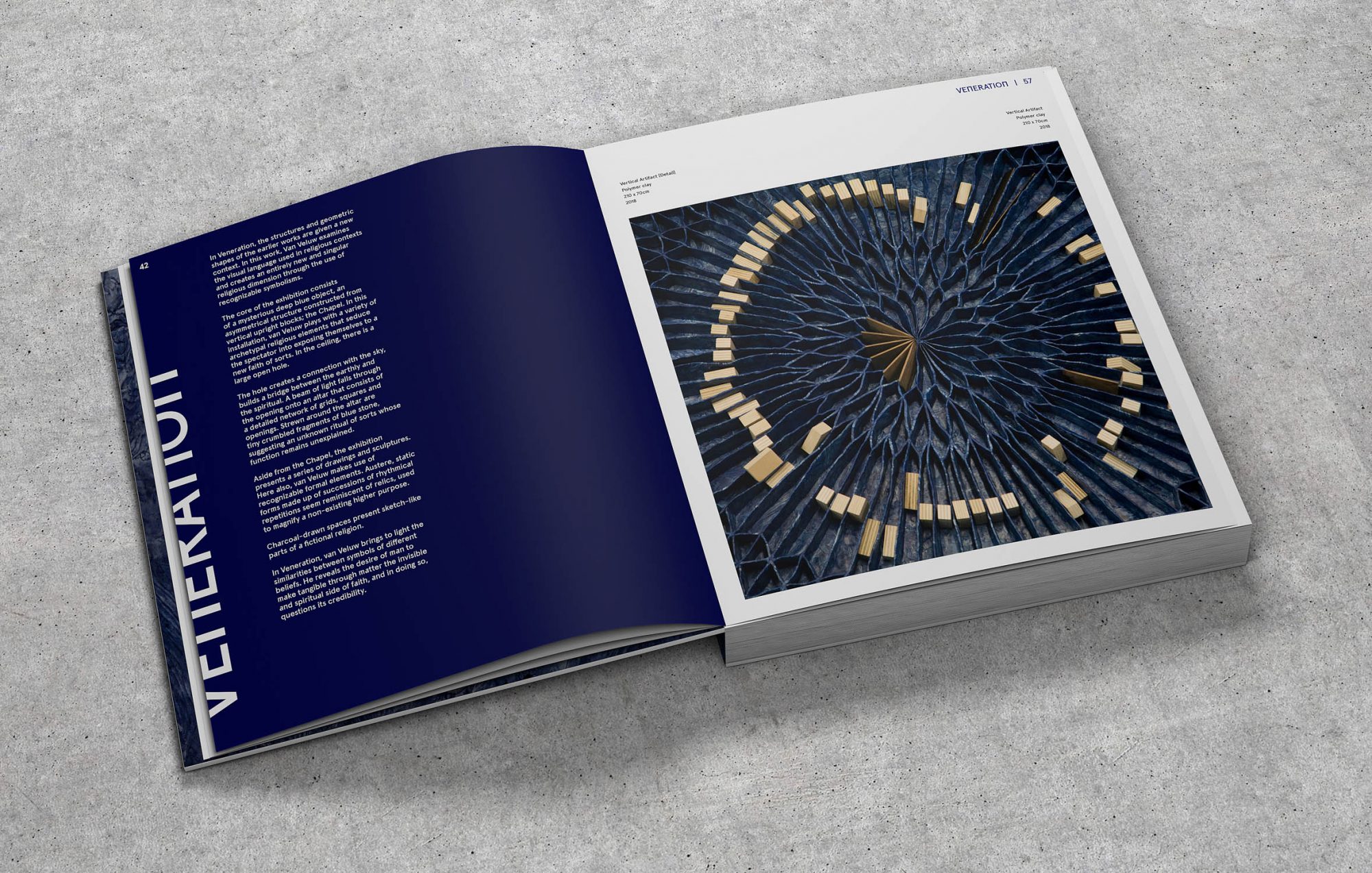 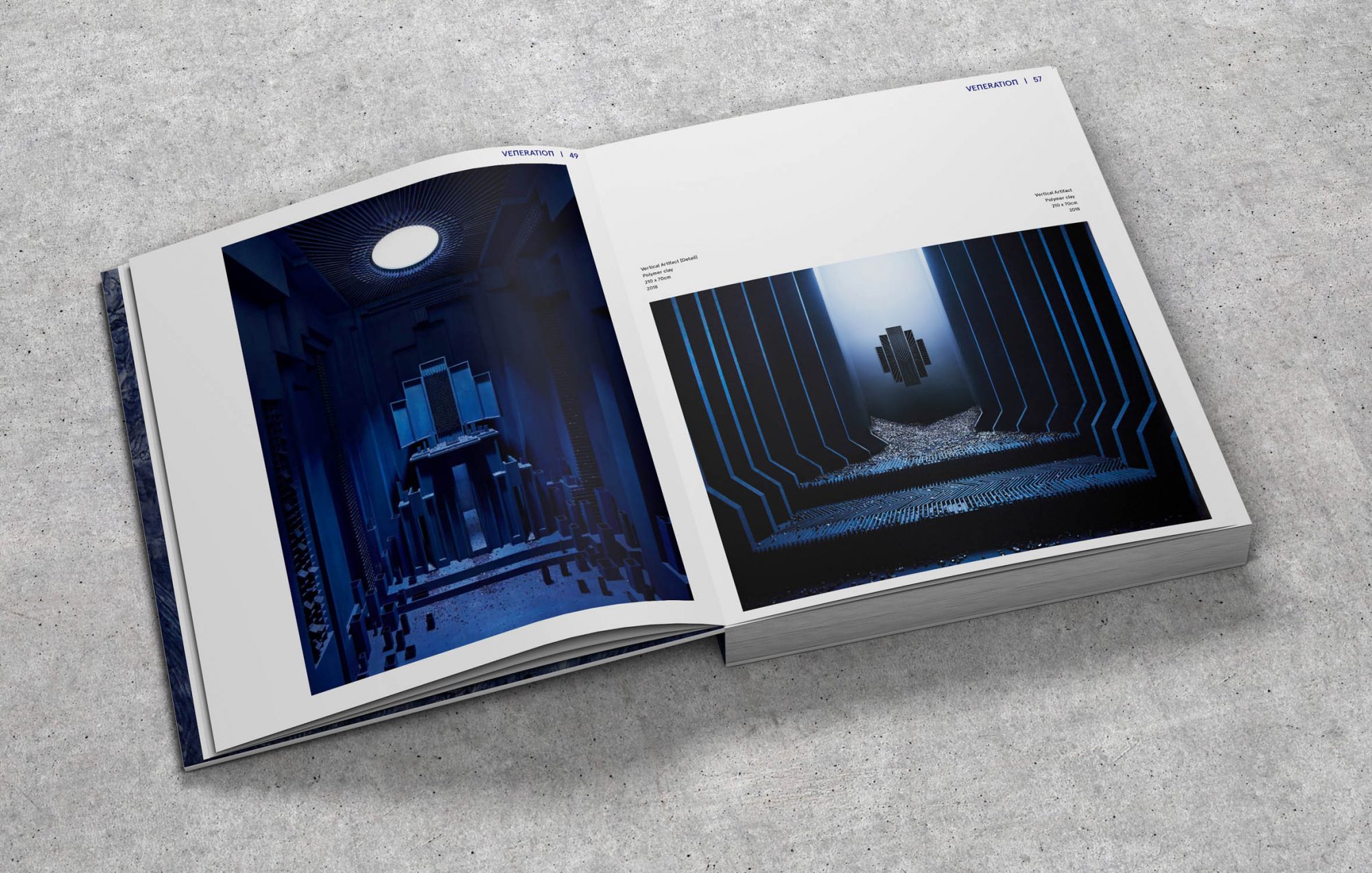 Levi van Veluw was born in the Dutch town of Hoevelaken in 1985 and  studied at the ArtEZ Institute of the Arts in Arnhem.

The artist first became known in 2008 with his solo exhibition Landscapes at Galerie Ron Mandos in Amsterdam. This coincided with him being awarded the International Photo Award in New York for the photo series "Ballpoints", and the selection of one of his video works for the Whitstable Biennale UK.

In 2010, the work of the artist was showcased in a series of major museum exhibitions, including the exhibition "Dead or Alive" at the Museum of Arts and Design in New York, the Museum of Modern Art in Arnhem and Ars Electronica in Linz.

2013 saw the publication of the book "Origin of the Beginning". This singular book is a work of art in itself, published in an edition of 1000 hand-signed copies. The book, which is widespread among collectors and enthusiasts, provides an overview of the artist’s work from 2006 to 2013, a rich oeuvre that includes photographs, drawings, installations, sculptures and videos.

The work of Levi Veluw has been exhibited internationally in leading museums and institutions, and is included in both public and private collections, including the Borusan Collection, Museum Voorlinden collection, the Ekard Collection and KPMG. In addition to his work in his individual practice, Levi van Veluw has also worked on commissions for private clients. In this way, he has collaborated, in 2012, with curator Marc Coetzee on the film “Family” in the frame of the "Films4peace" project. In 2014, van Veluw created for Hermès a life-sized site-specific installation for one of their main windows in Shanghai. Van Veluw’s works have also been widely shown at international art fairs such as, among others, The Armory Show New York, Art Brussels, Volta Basel, Unseen Amsterdam and the Barcelona Loop Fair Barcelona.

The work of Levi Veluw is widely appreciated, including in the popular media. As such, the work has been presented in radio and TV programmes such as Arte TV and VPRO Radio, and in more than 150 printed publications, including, among many others, Domus magazine, Interview magazine, Arte Al Limite and Frame Magazine. Prominent newspapers such as the Financial Times, the Volkskrant, NRC and the New York Times have showcased and discussed his work.

More information can be found on the website www.levivanveluw.nl.This site presents all the artist’s work in chronological order, with accompanying information.