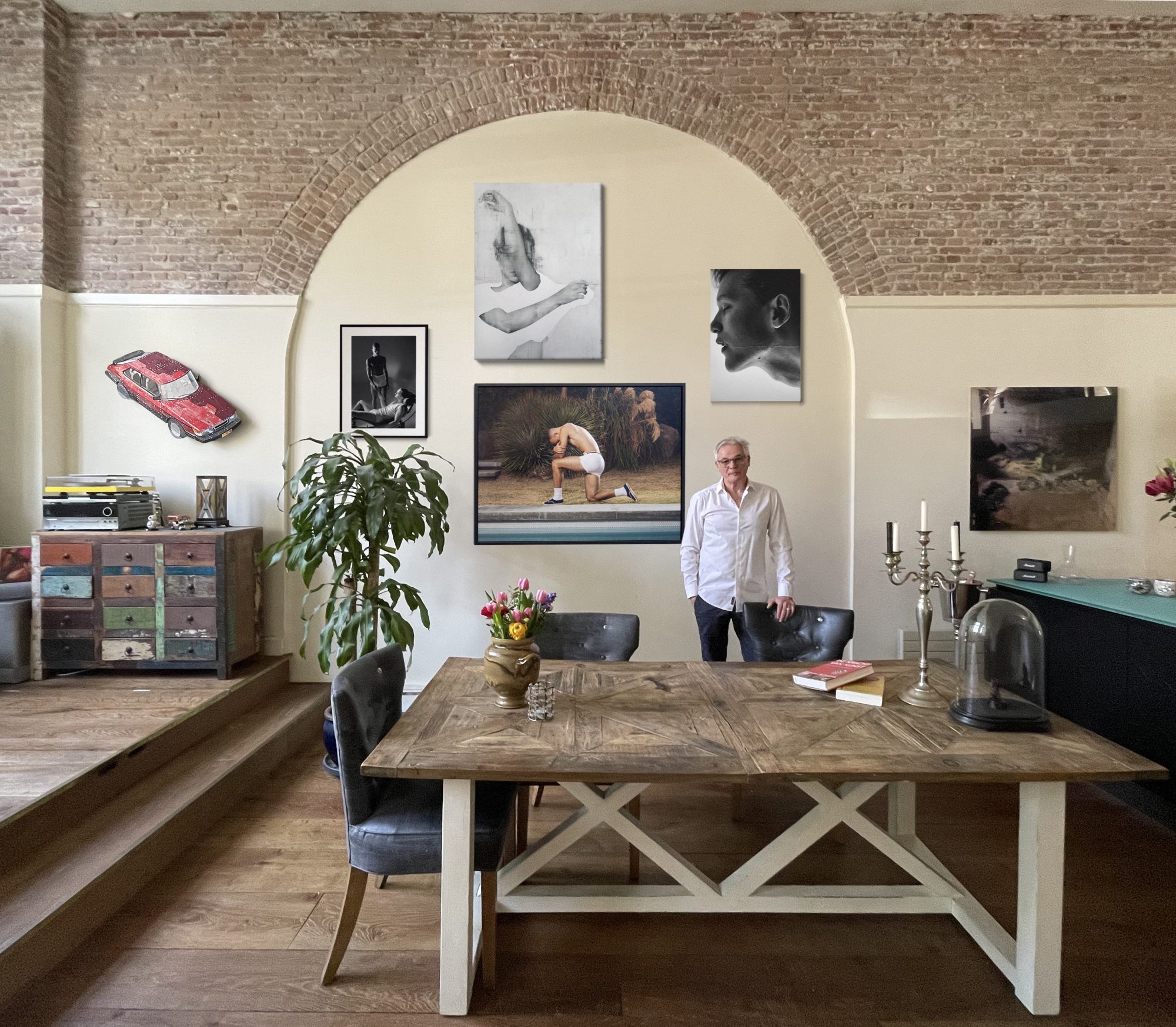 Ron Mandos at his home in Amsterdam

Artnet just published an interview about the art collection of Ron Mandos. Click here or on the link below to read the entire article:

“Ron Mandos has always had an eye for beauty.

The Dutch collector started out running a chain of flower shops in Rotterdam in the 1990s before a memorable encounter with Picasso’s Guernica changed everything. Now, he runs the eponymous Ron Mandos Galerie in Amsterdam, where he brings ambitious installations to the heart of the city’s bustling gallery district.

Benefitting from an eye for talent early in artist’s careers, his collection includes established names including Isaac Julien, Daniel Arsham, and Hans Op de Beeck. He has a keen interest in nurturing young talent and established an annual “Best of Graduates” exhibition, selected artists have gone on to have work in important collections like the Stedelijk and Museum Voorlinden, and along the way has grown his own collection of emerging artists.

We caught up with Mandos about his background in the flower industry, his Damscene conversion to art after encountering Picasso’s Guernica, and his devotion to fresh talent.” 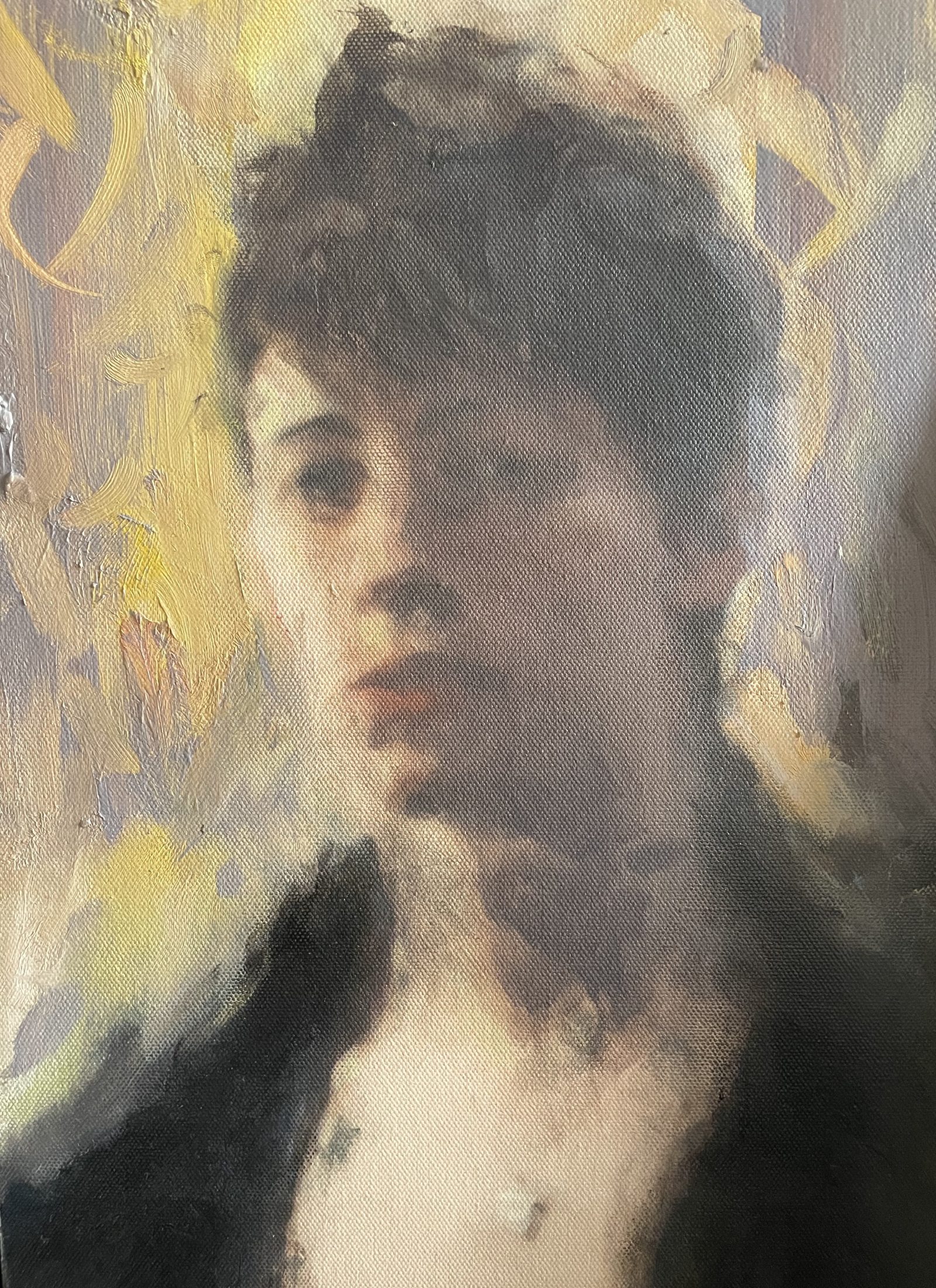 What was your first purchase (and how much did you pay for it)?

The first purchase I made was a silkscreen print of a machine gun by Dutch artist Joep van Lieshout. It cost 2000 guilders which I think was about $1000 at the time. It was part of a group exhibition I organized at my then new gallery in Rotterdam. In those early years I used to invite artists to create installations in and around my house, a bit like the Chambres d’Amis, organised by Belgian curator Jan Hoet. Memorably Joep installed a huge fiberglass penis my garden. Inside the house he installed other types of guns which inspired the print I own.

What was your most recent purchase?

It’s a photograph, Palm Springs, American Dream Portrait of Alex (2018) by Erwin Olaf. The work shows a staged scene of young guy taking a knee next to a swimming pool. It’s a very iconic picture with a serious message. I’m keen on art that is aesthetically appealing but that also conveys something poignant. I have a fascination with figuration and the classical ideal—the portrayal of male beauty and strength is a feature of a number of works in my collection including this one, and a couple of favorites of mine, two beautiful paintings by Cristian Schoeler and Rainer Fetting. 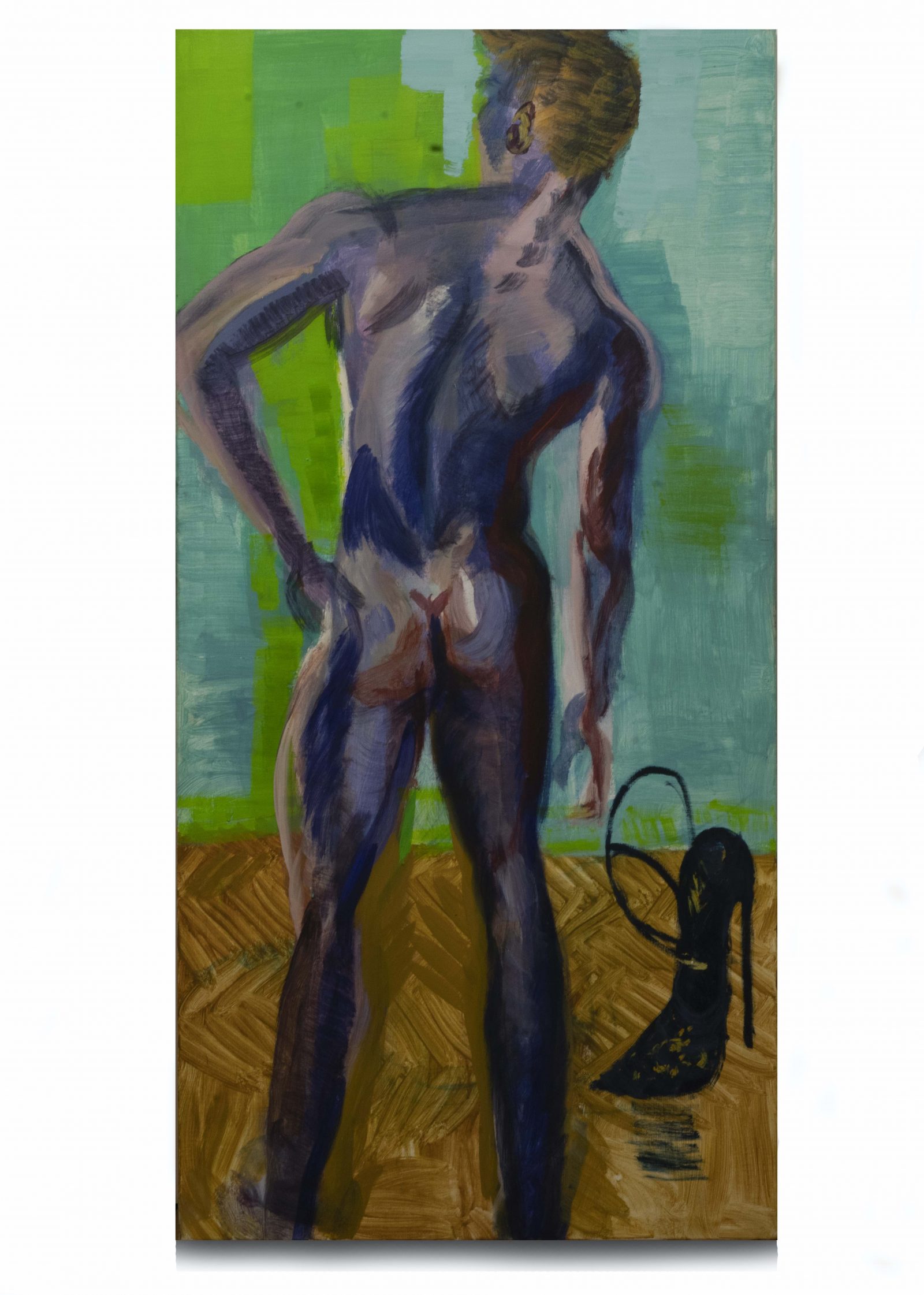 Which works or artists are you hoping to add to your collection this year?

I’ve been a fan of William Kentridge for a long time and adding one of his works to my collection would be a dream. He’s also an artist I’d love to work with in the future. Someone I do work with but who is also a great friend is Isaac Julien. I’ve got my eye on a new piece from his Lessons of the Hour series on Frederick Douglass. Julien and Kentridge both make beautiful works, but above all they are great storytellers and it’s works like theirs that continually inspire me to keep doing what I’m doing.

Over the last year, I have been particularly moved by the developments following the Black Lives Matter protests. I want to play a part in efforts to create a world in which there’s a level playing field. We really ought to set things right. I feel I can contribute on a micro-level, and last month, I invited Esiri Erheriene-Essi, Eniwaye Oluwaseyi, and WonderBuhle to show at the gallery, and I want to add their works to my collection. I hope that we continue to see more museums and institutions commit to the issue and address their collection and acquisition policies.

What is the most expensive work of art that you own?

A gouache painting by Daniel Arsham from 2008; it’s an early work by the artist and sort of atypical for what he’s making right now. The gouache shows an otherworldly image of nature’s reassertion over deserted spaces. It hangs in the dining room of my house in Rotterdam. 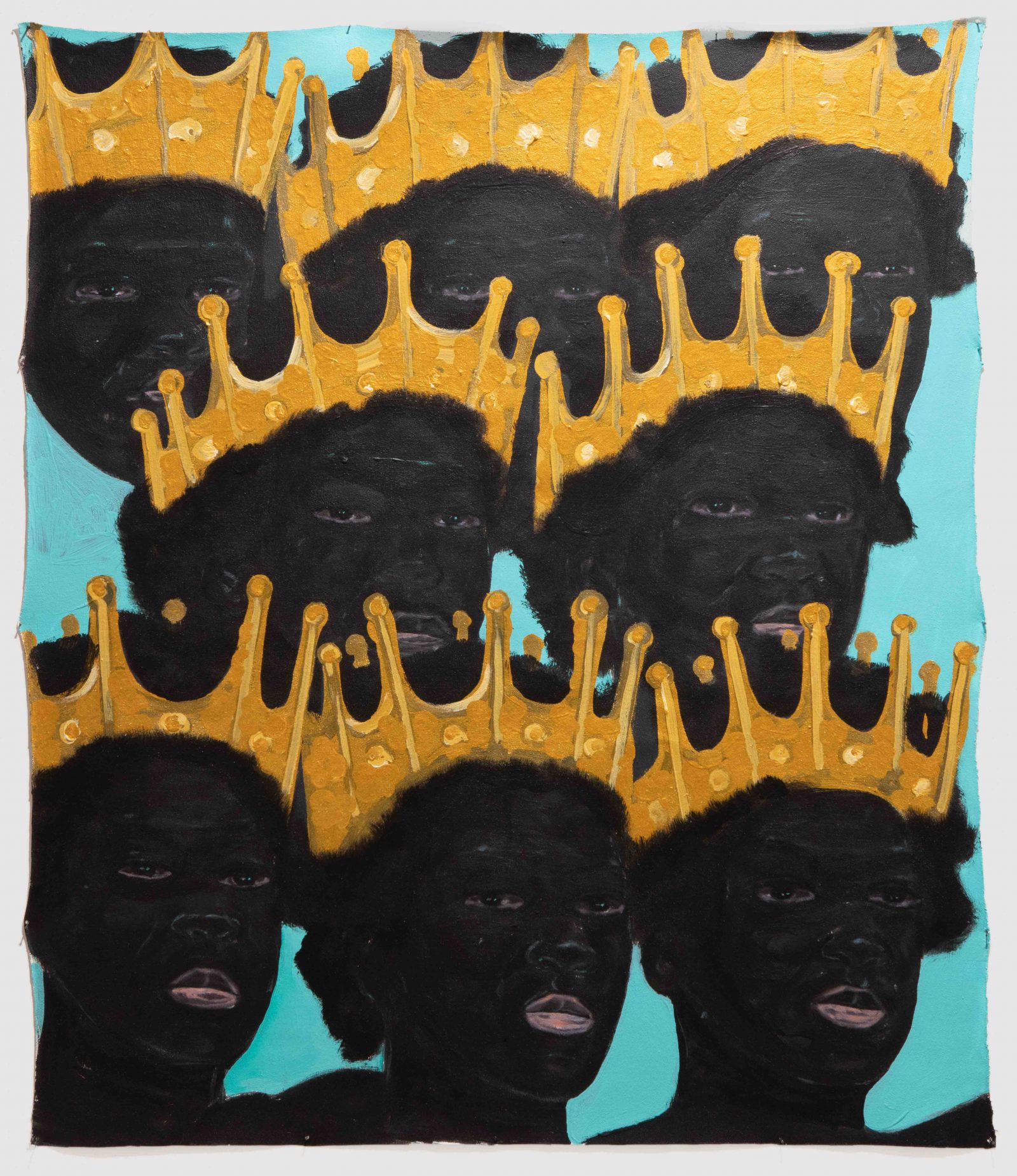 Where do you buy art most frequently?

I like buying at art fairs and almost always buy a work from fellow gallerists when I’m there but having my own gallery means I’m constantly surrounded by temptation. Collectors get first dibs but I always try to keep a work from every exhibition.

Is there a work you regret purchasing?

No. I have never regretted any decision in my entire life.

What work do you have hanging above your sofa? What about in your bathroom?

I have a photograph by Hans Op de Beeck above my sofa but don’t have any art in the bathroom. The photograph was one of the first works I bought from Hans, shows an architectural scene devoid of people, infused with a sense of melancholy. Its power and silence is a characteristic of his work and it focuses my attention when I’m at home and have time to ponder the things I do in life. 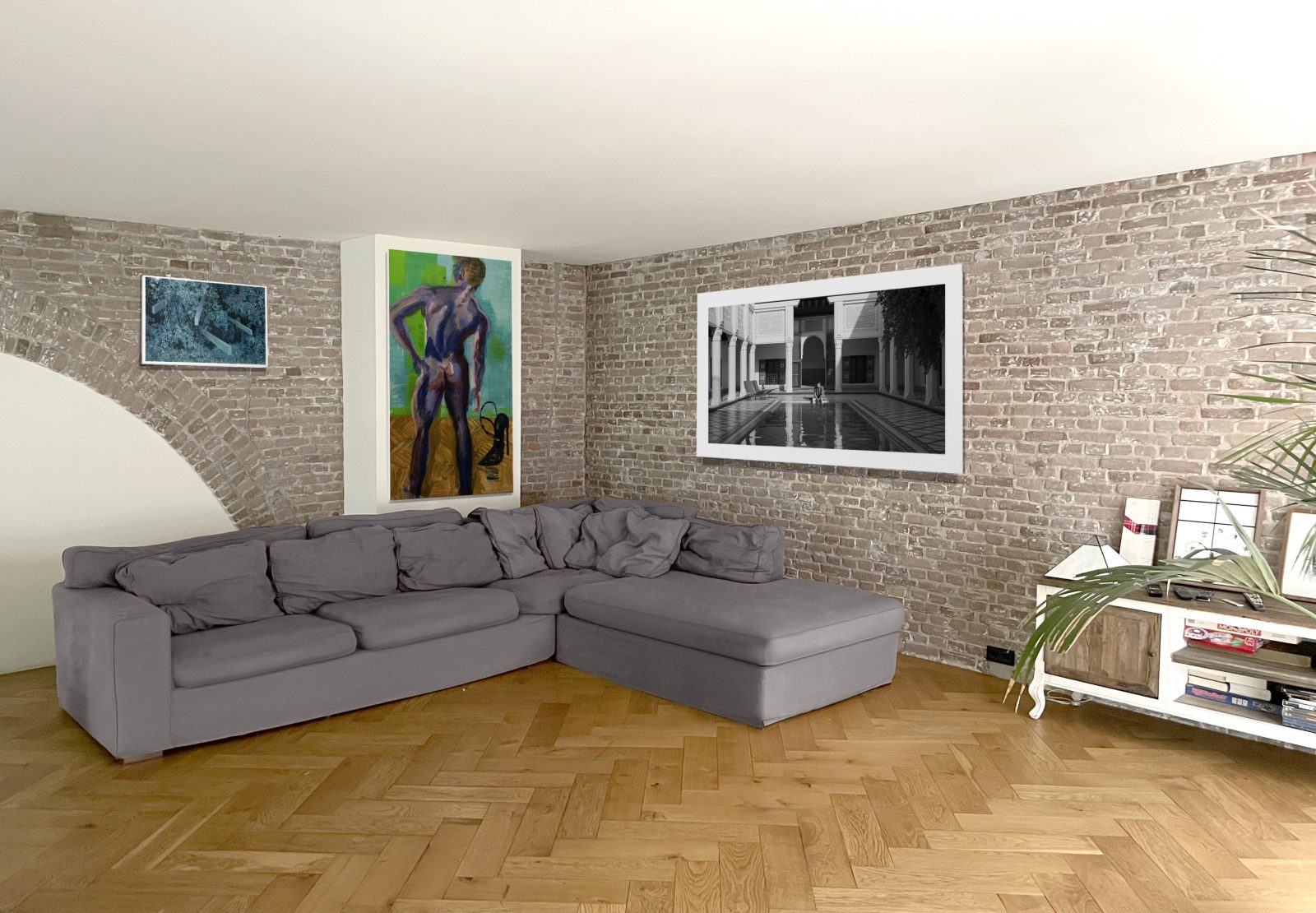 What is the most impractical work of art you own?

An installation by young artist Goof Kloosterman, which I bought during our Best of Graduates exhibition in 2014. The work consists of 66 photocopies so fully installed it’s pretty big. It is very minimalistic—I think it was created by using a failing inkjet printer. The work originally hung in a pop-up space I rented for the exhibition, which I’ve been organising annually since 2008. Supporting young artists is, I feel, one of the most important things I do. In 2018 I established the Ron Mandos Young Blood Foundation, which organises the exhibition and supports the awards that participating graduates can win. Goof Kloosterman won the Young Blood Award in 2014.

What work do you wish you had bought when you had the chance?

Felix in Exile, a video work by William Kentridge that I saw years ago at Goodman Gallery in Capetown.

If you could steal one work of art without getting caught, what would it be?

El Greco’s Saint Francis of Assisi in the Museo del Prado in Madrid. Way back when before I started my art gallery, I used to own a chain of flower shops in Rotterdam. When I was 33 I sold all my stores to my staff and took a trip around the world. It was when I was in Spain that I first saw paintings of El Greco, Goya and Picasso in the flesh. Being in the presence of their works had a profound effect on me, in particular Picasso’s Guernica at the Reina Sofia Museum, and I experienced what they call Stendhal Syndrome. From that moment I knew that my future lay in working with art. 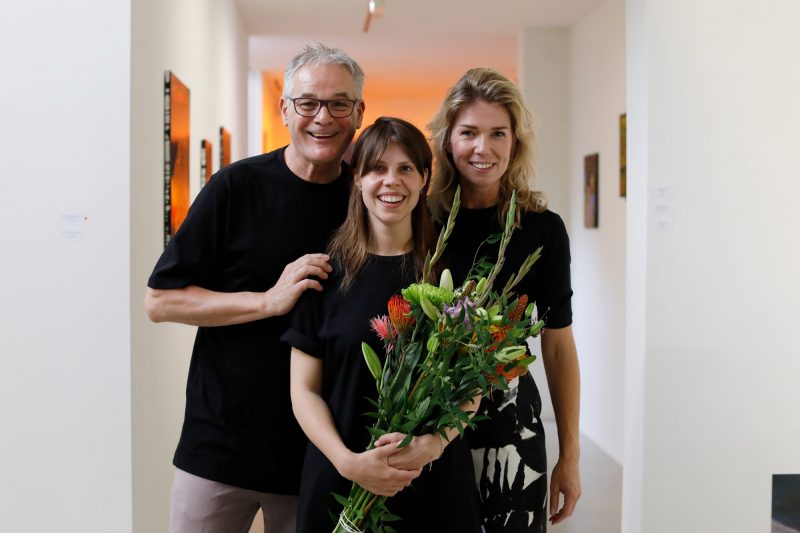 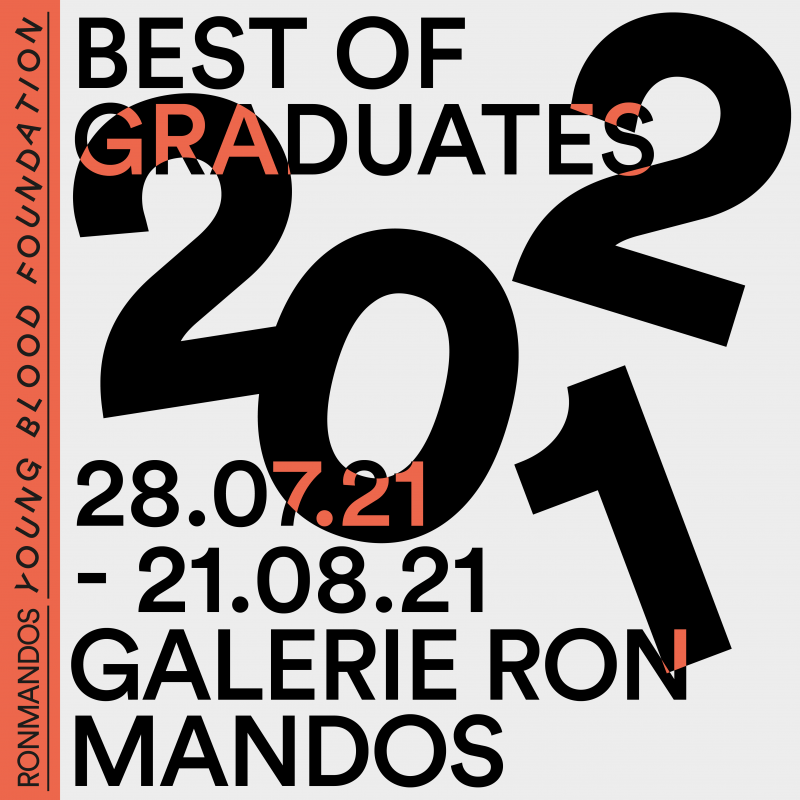 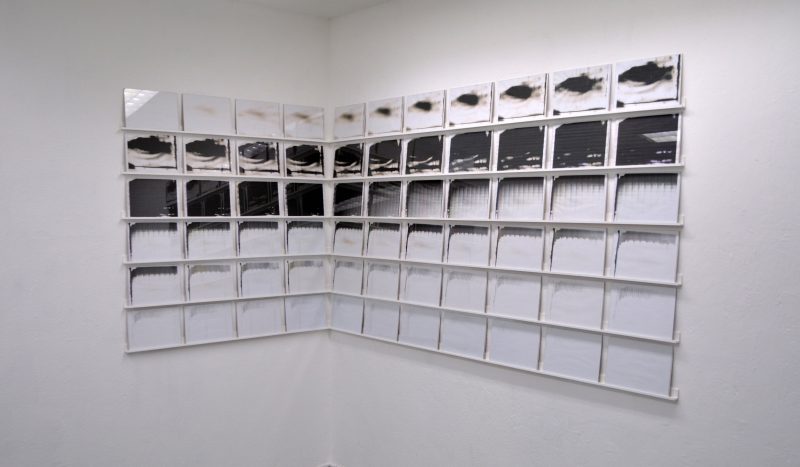 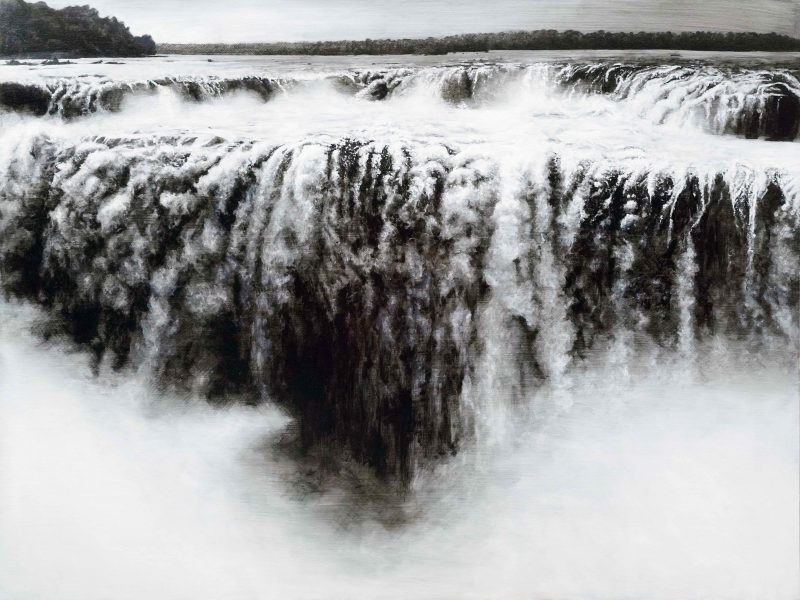 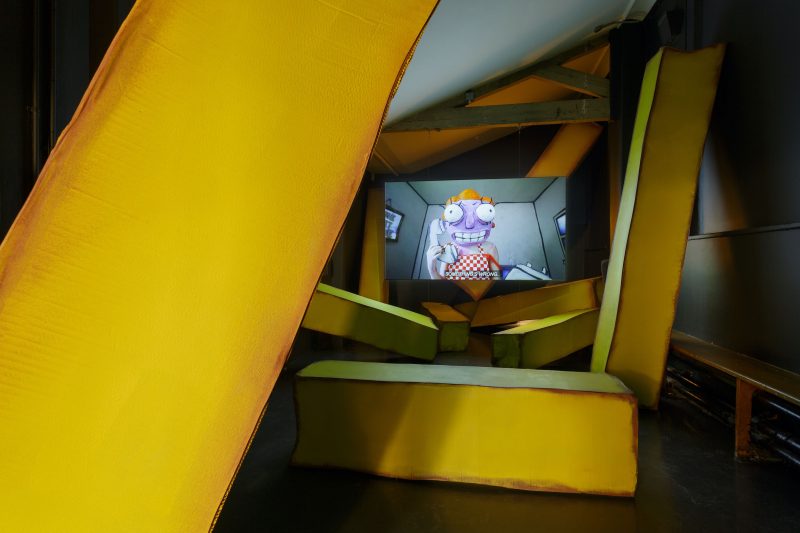 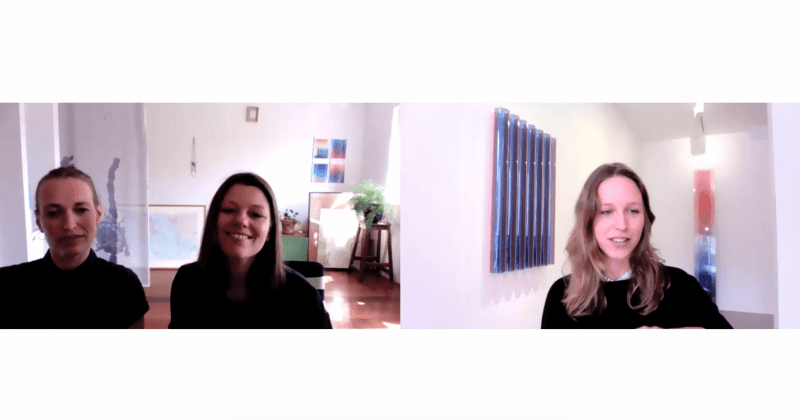 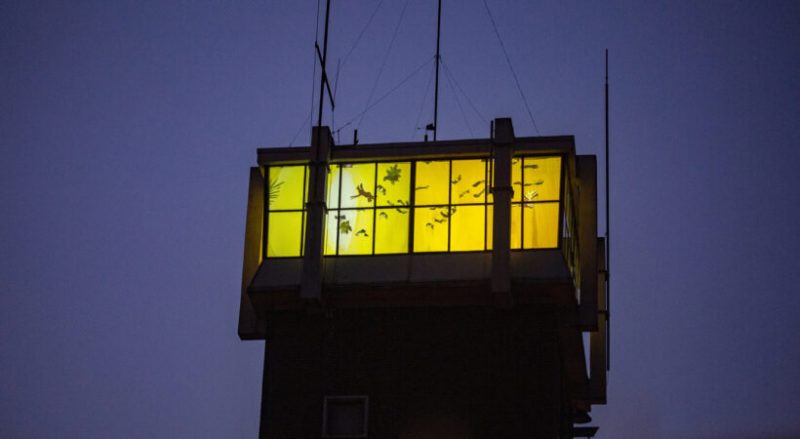 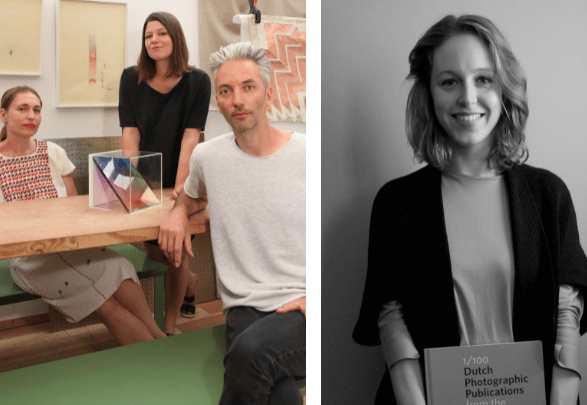 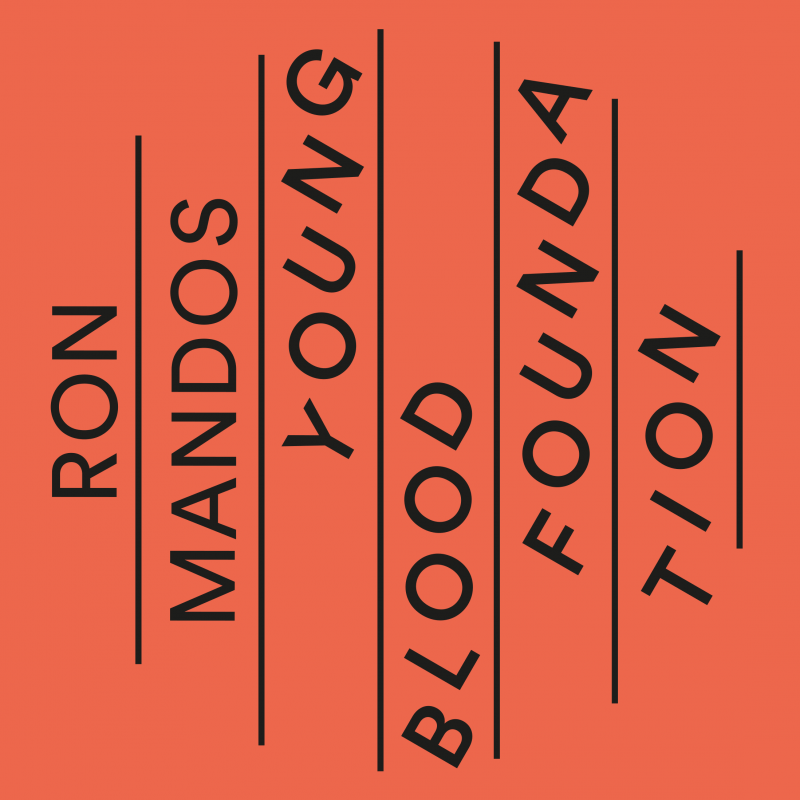 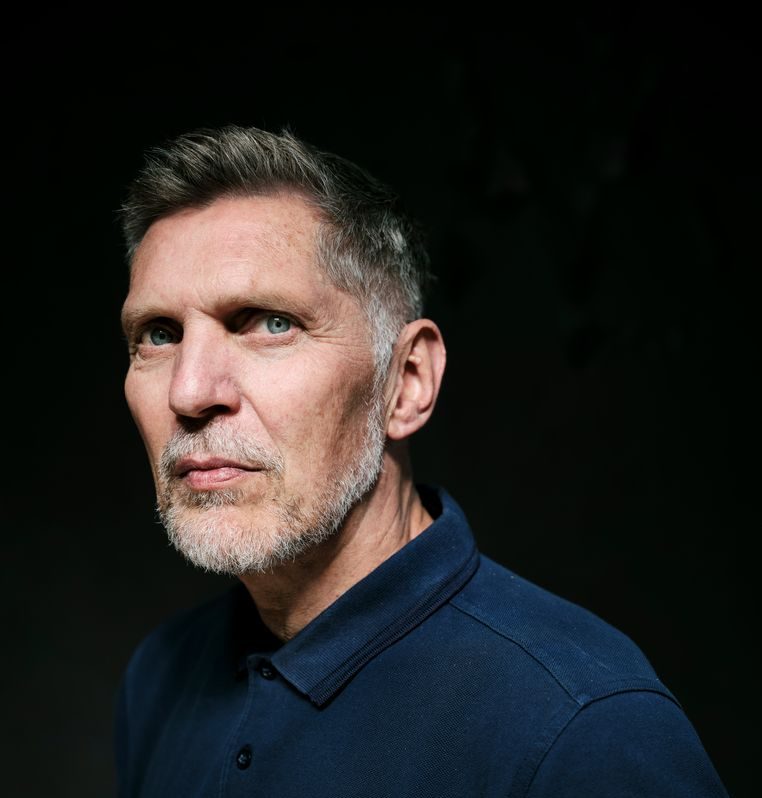