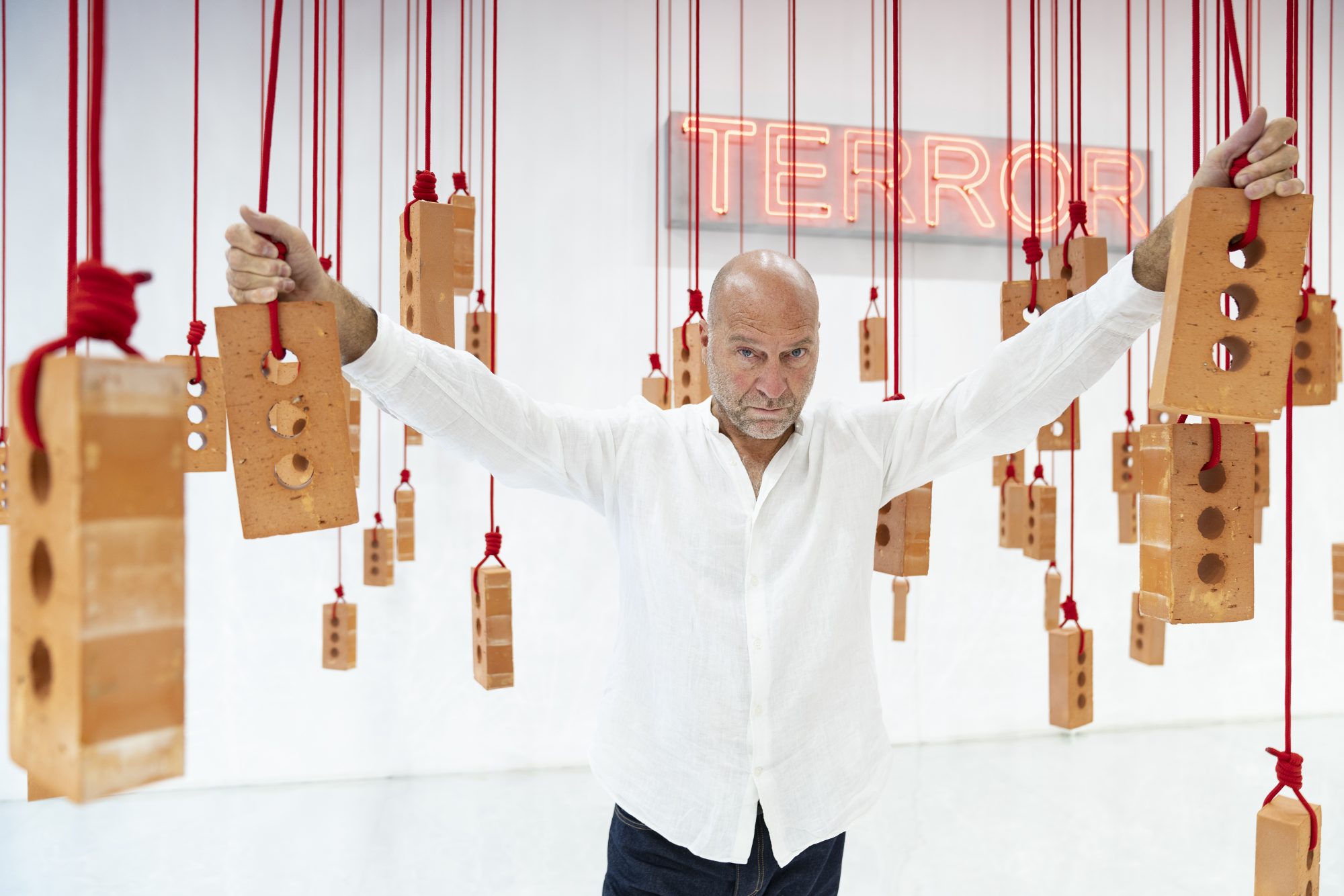 Over the past year we have learned to organize our daily life in a different way. A lot has changed for artists too: there were no – or fewer – opportunities to exhibit work, while a lot of time was spent in the studio. How do artists shape the changing world? In the Artist in lockdown-series, we’ll talk to our artists about their experiences during the pandemic. Today’s Q&A with: Kendell Geers.

“The pandemic has been described as a war, but ever war is fought against an enemy,
so ask yourself: who is the enemy you are fighting?” 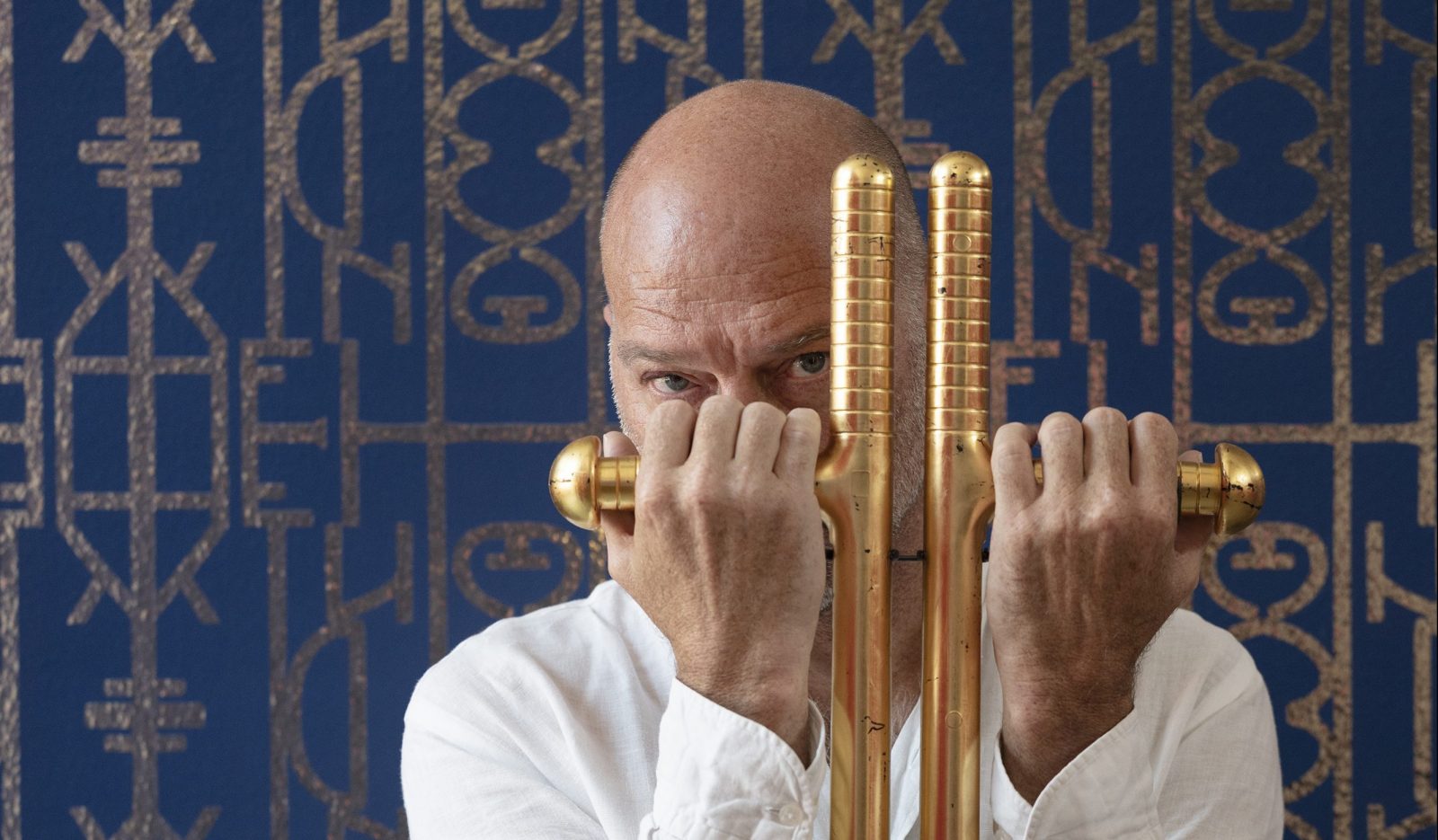 How has life been during lockdown? Has it been a time of solitude or has it brought you and your family closer together?
The lockdown created focus and reminded me that we are all connected by the air we breathe. If 84,000,000 individual people could transfer a microscopic virus from one to another by simply breathing in and out, spreading across the entire planet in 12 months, imagine the power of an idea whispered with the same breath?

Did the lockdown alter your vision of the world?
The lockdown reminded me of the importance of art as a powerful magical spirit of change. In recent years I have been saddened by the fact that too many artists lost their way and the pandemic re-minded us all that art is a healing force – it raises the temperature of our perception, like a fever, to transform the way we read reality. 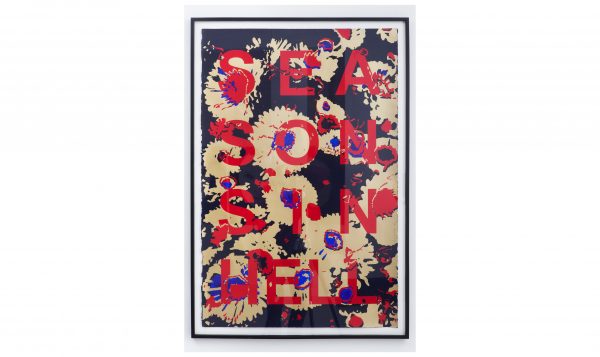 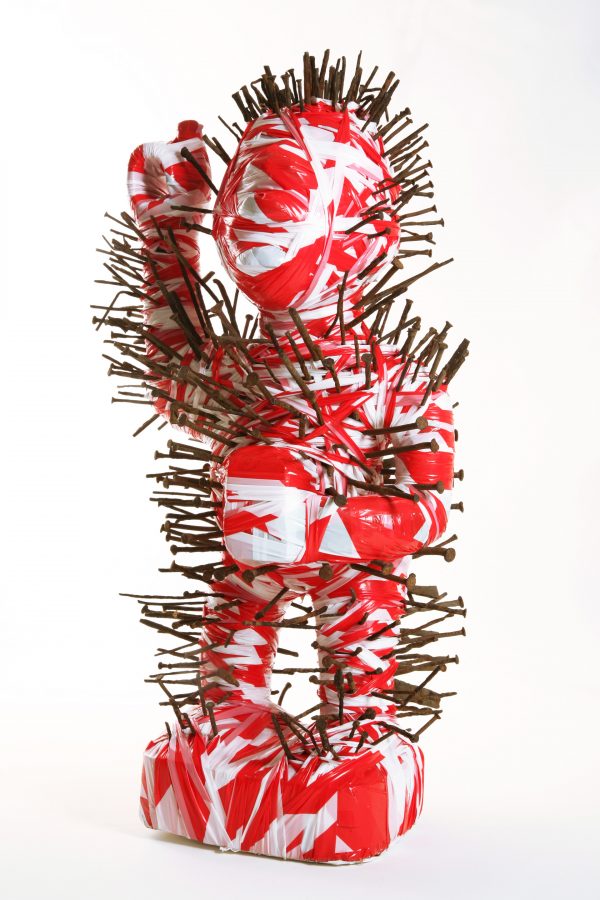 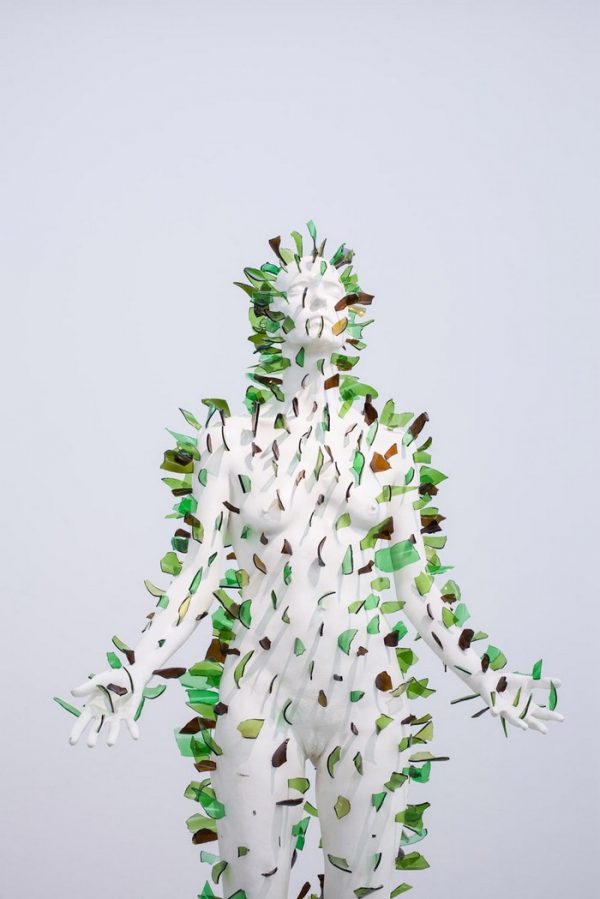 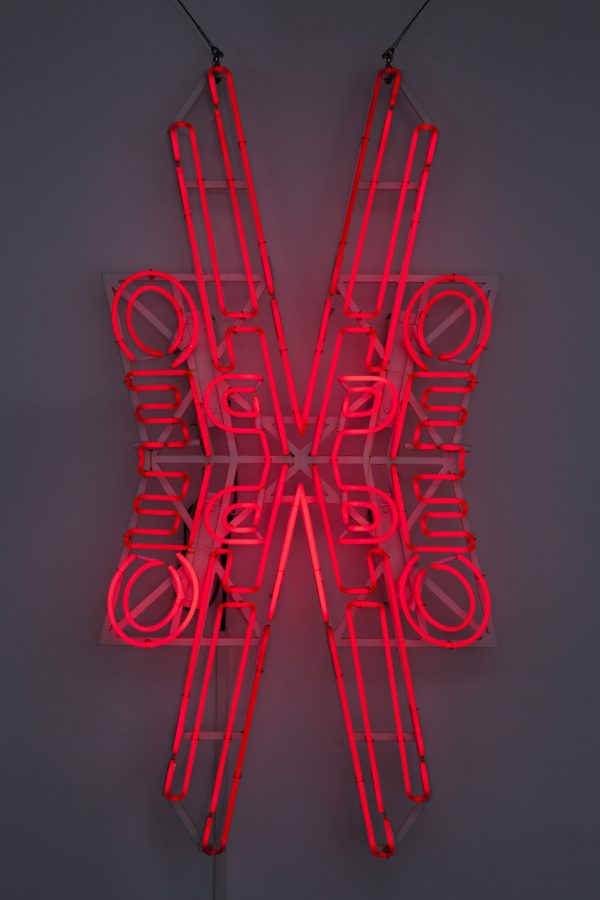 Could you tell me more about one specific work you created during lockdown?
“Poetic Justice (Seasons in Hell)” says it all if you read between the lines.

What do you think about the surge of online activities during lockdown? Besides negative experiences, like being unable to see art in real life, were there any positive experiences? Is there a specific initiative that inspired you?
Social Media is the real pandemic, killing more minds than any virus imaginable.

What will 2021 bring us?
The pandemic has been described as a war, but ever war is fought against an enemy, so ask yourself: who is the enemy you are fighting? It is not without coincidence that it began with a Pangolan which happens to be a living fossil and the most poached animal on earth? The enemy that we are fighting are our individual selves and the lifestyle habits we took for granted before the pandemic and so I hope that 2021 will be an invitation to not make the same mistakes all over again. 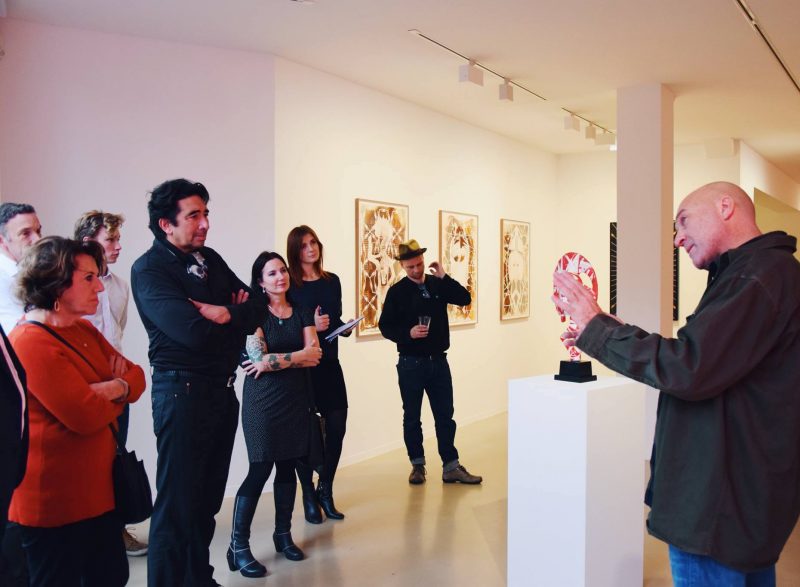 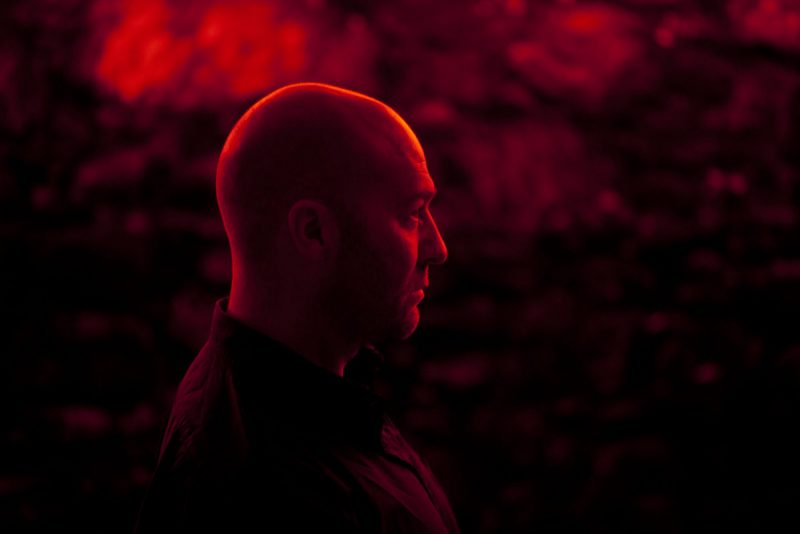