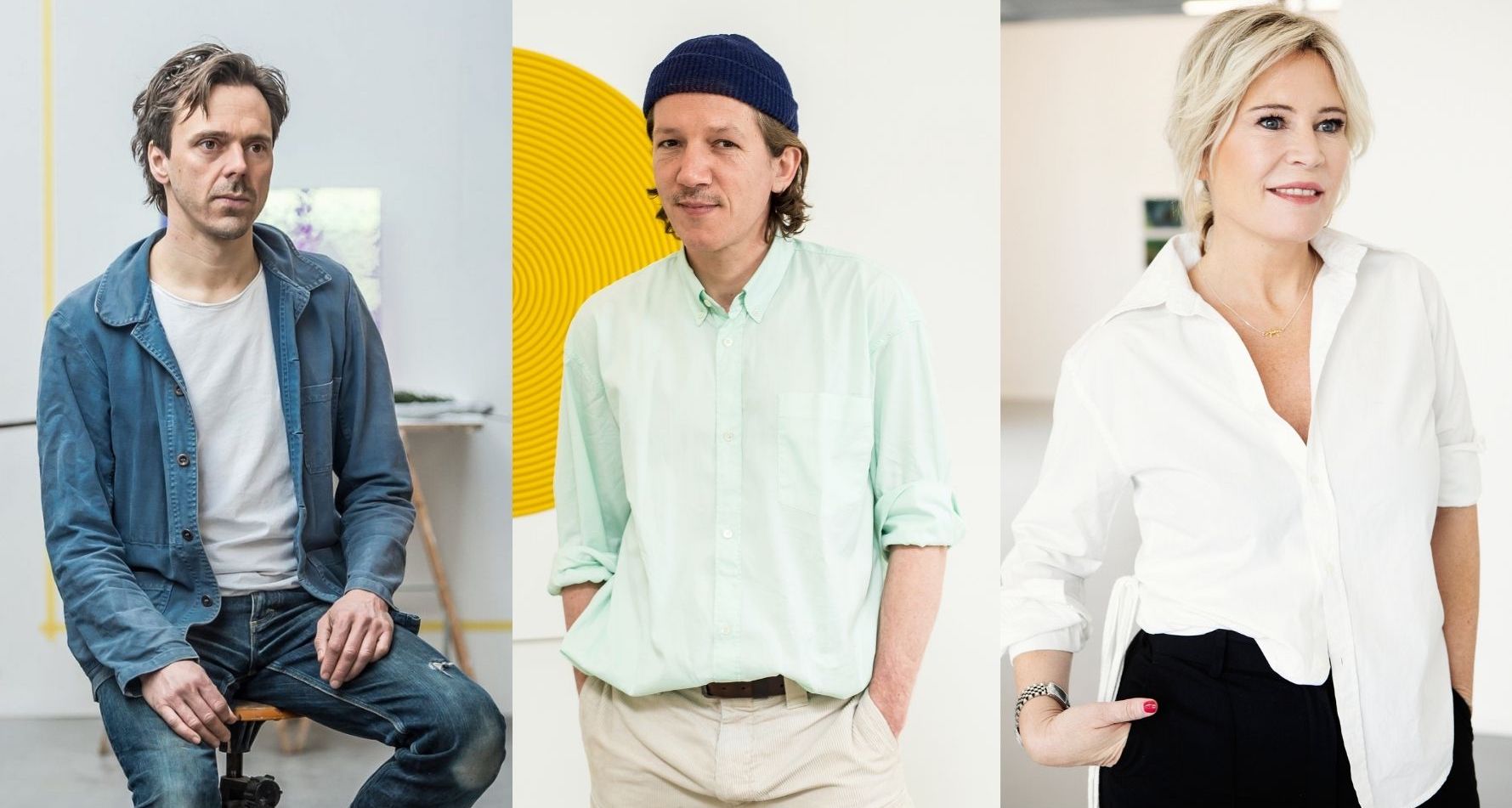 Galerie Ron Mandos is pleased to present a talk with Filip Vervaet, Leon Vranken and Sofie Van de Velde on Thursday May 12 at 4:00 PM. The three speakers will talk about Filip Vervaet’s new exhibition Inner Garden and the new group exhibition De wereld van Sofie, which includes works by Leon Vranken, Ilse D’Hollander, Tatjana Gerhard and Stef Driesen. The exhibition is curated by Sofie Van de Velde and Jason Poirier dit Caulier. The importance of installation art will also be discussed in this context. In addition, the talk will focus on the role of the gallery owner in collaborating with both artists and other galleries.

Over the years, the Belgian artist Filip Vervaet (Born in 1977 in Mechelen, Belgium) has developed a particularly idiosyncratic visual language. Using the most diverse materials – from traditional bronze and metal to special paints used for auto-tuning and color filters – he combines various elements into a special universe. Art historical references, links to existing or non-existing civilizations, and allusions to science fiction come together in sculptures that exist in the fringes of past and future, and explore the boundaries of the medium.

From the post-apocalyptic, threatening scenes of his earlier work, Vervaet is increasingly evolving towards the artificial representation of nature. Exotic leaves that have been cast in aluminum and assembled into a new species; rough, irregular rock formations; bas-reliefs of imaginative plants in which the traces of his modeling fingers are still visible, they are all examples of the way in which Vervaet bends nature to his will. In this way, he refers to the perfectibility of nature, a recurring theme in his work.

He also increasingly brings to the fore the process-based aspects of his work by making casts of molds and turning them into new sculptures. This approach is fully in line with his obsession with the medium of sculpture. If initially he seemed to adhere to an existing tradition, he now increasingly goes his own way.

With his work, Vervaet aims to uncover the black holes in our perception, provide a glimpse of another reality, the subconscious, the supernatural. To this end, he also often works with the inside of the sculpture, as a metaphor for the ‘subconscious’. The result is a psychedelic dream world that is as fascinating as it is elusive.

After studying at Sint-Lukas and the HISK, Ghent, Filip Vervaet exhibited in Belgium and abroad. Solo exhibitions took place in Cultuurhuis De Warande, Turnhout, Antwerp, PLUS-ONE Gallery, Antwerp and Cinnnamon Gallery, Rotterdam. His work was also shown in duo/group exhibitions in Lokaal 01, Antwerp, 38CC, Delft, Damian and the Love Guru, Brussels, Lustwarande, Tilburg, Van Buuren Museum, Brussels, among others. He is represented by PLUS-ONE Gallery, Antwerp and Cinnnamon Gallery, Rotterdam. His latest show Cascade in Vlaams Cultuurhuis De Brakke Grond in Amsterdam was awarded four stars in NRC. In 2022 Vervaet’s work will be on display at Galerie Ron Mandos in an exhibition titled Inner Garden. 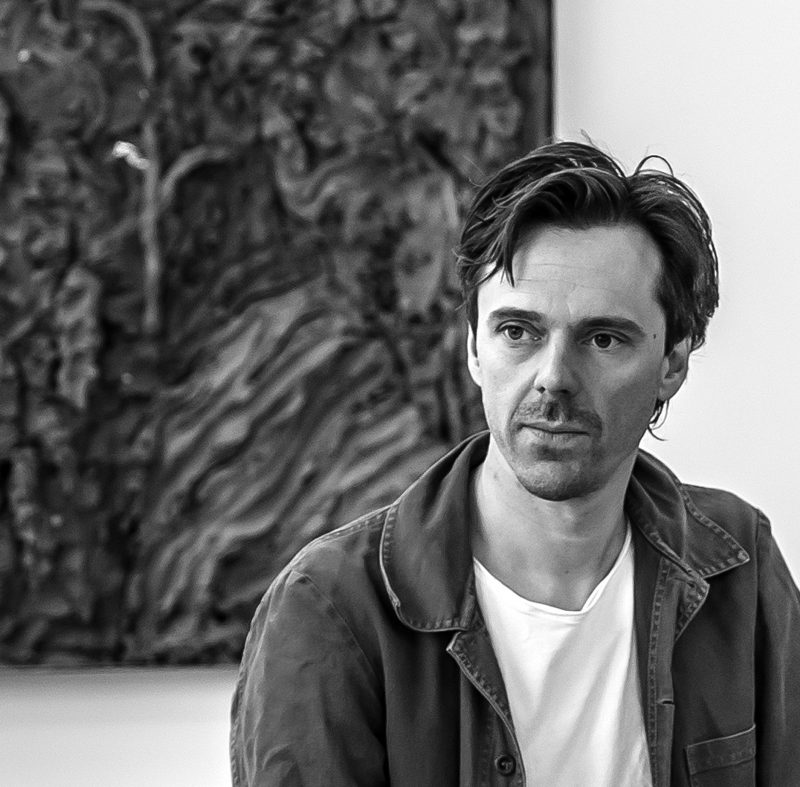