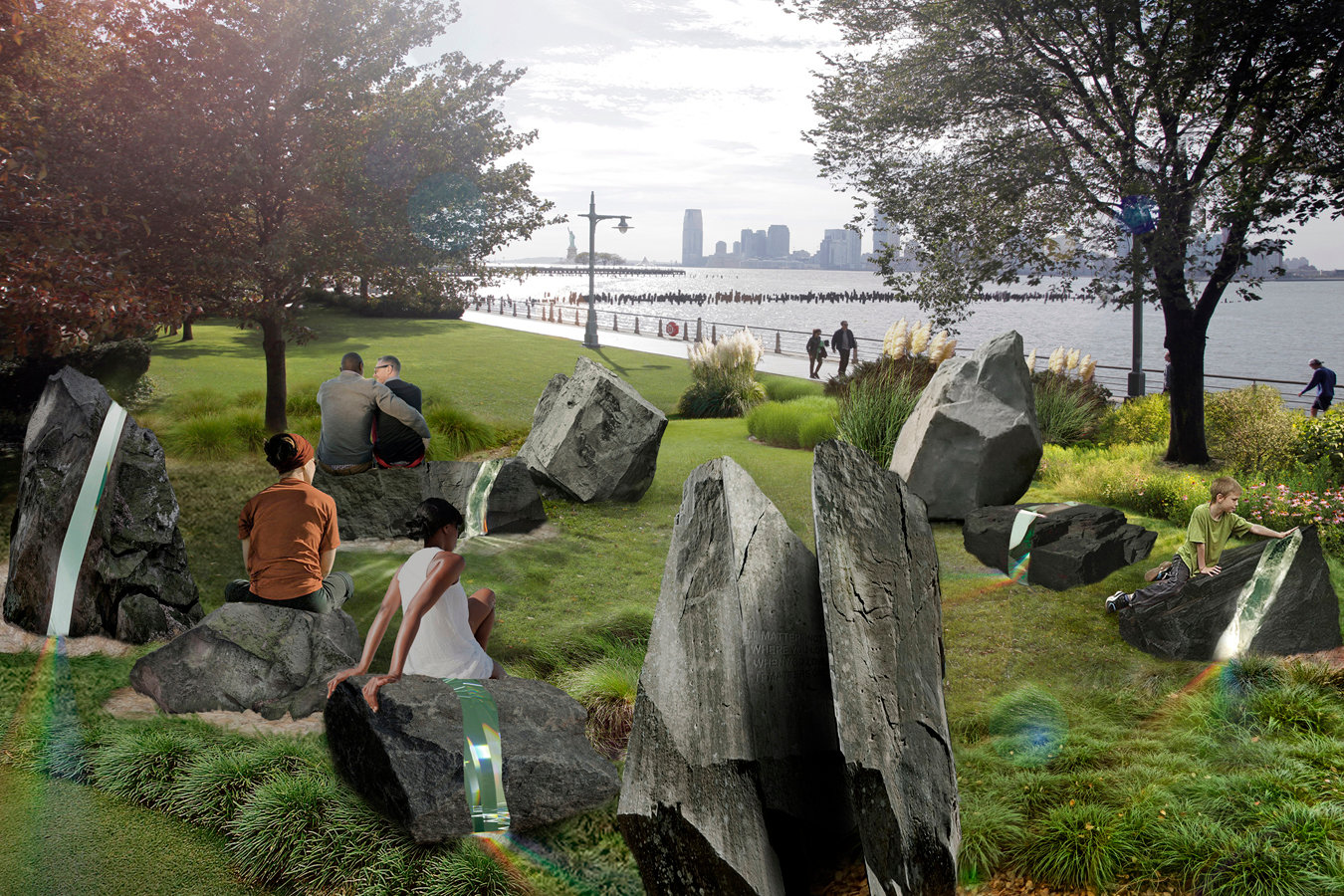 ANTHONY GOICOLEA // We are incredibly proud that our artist Anthony Goicolea has been chosen to design the first official Monument to Gay and Transgender People commissioned by the state of New York. The monument will be located in Hudson River Park, Manhattan.