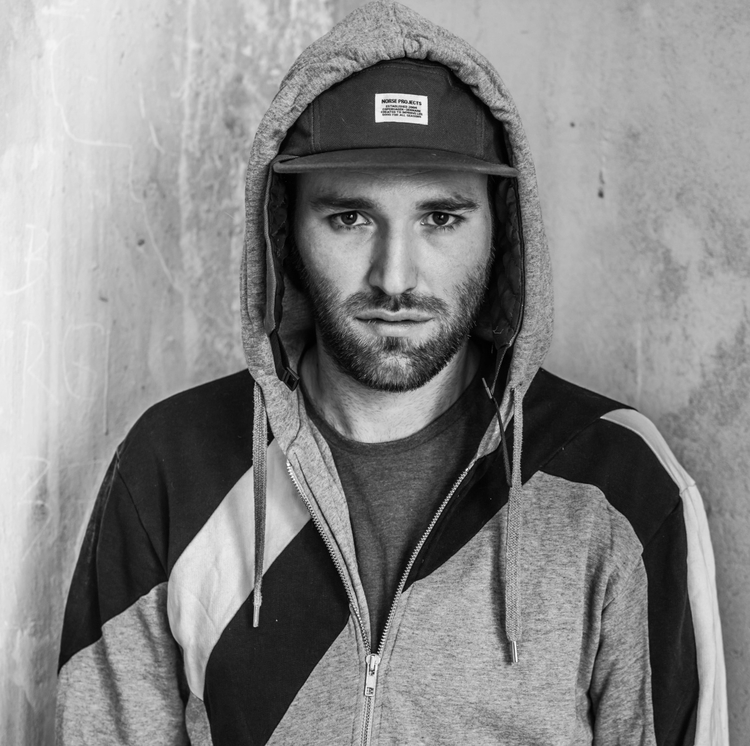 Since early March, Aldo van den Broek has moved into an artist-in-residence at Kings County Hospital Center, a psychiatric hospital in Brooklyn, New York, on the recommendation of Beautiful Distress, which cooperates with the Center.

Aldo van den Broek is self-taught and started painting in his early twenties and lived in an Amsterdam squat where he formed the collective Blitzkrieg with several other artists. Later he moved to Berlin. He creates very big, layered works, paintings and collages in which history, underground, punk, romance, architecture and people come together. The contradictory desire of people to freedom and security is one of his sources of inspiration. More information? www.aldovdbroek.com