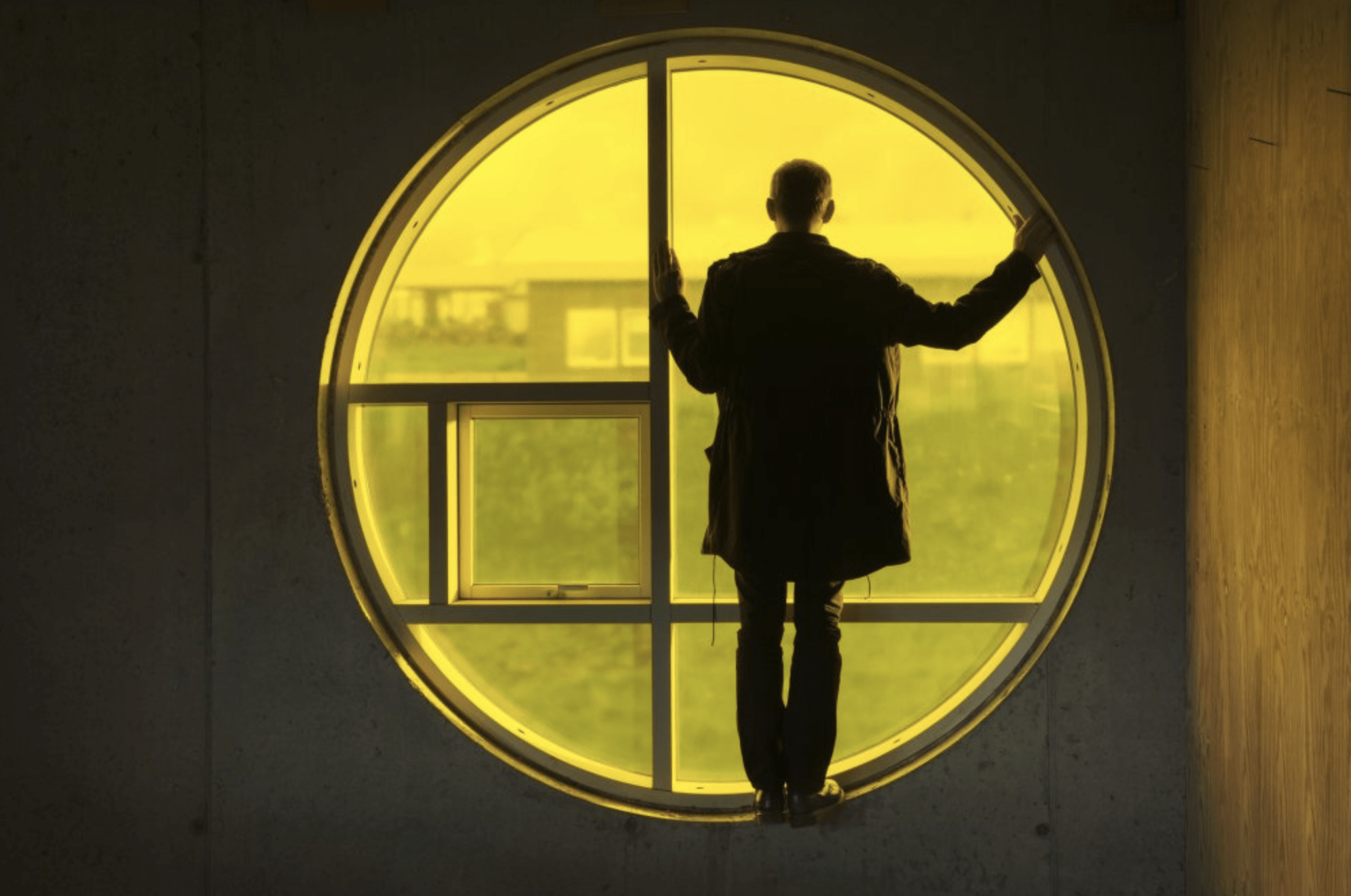 La Jolla, California, has welcomed a newly installed public work by Isaac Julien. Julien’s mural, ECLIPSE (PLAYTIME), is a still from the artist’s 2013 film Playtime in which he explores and critiques how the flow of financial capital controls the contemporary art world.

The work is part of the Murals of La Jolla project that has been bringing public art to the walls of the community for the past ten years. Previous artists have included John Baldessari, Mark Bradford, Alex Katz, and Catherine Opie. 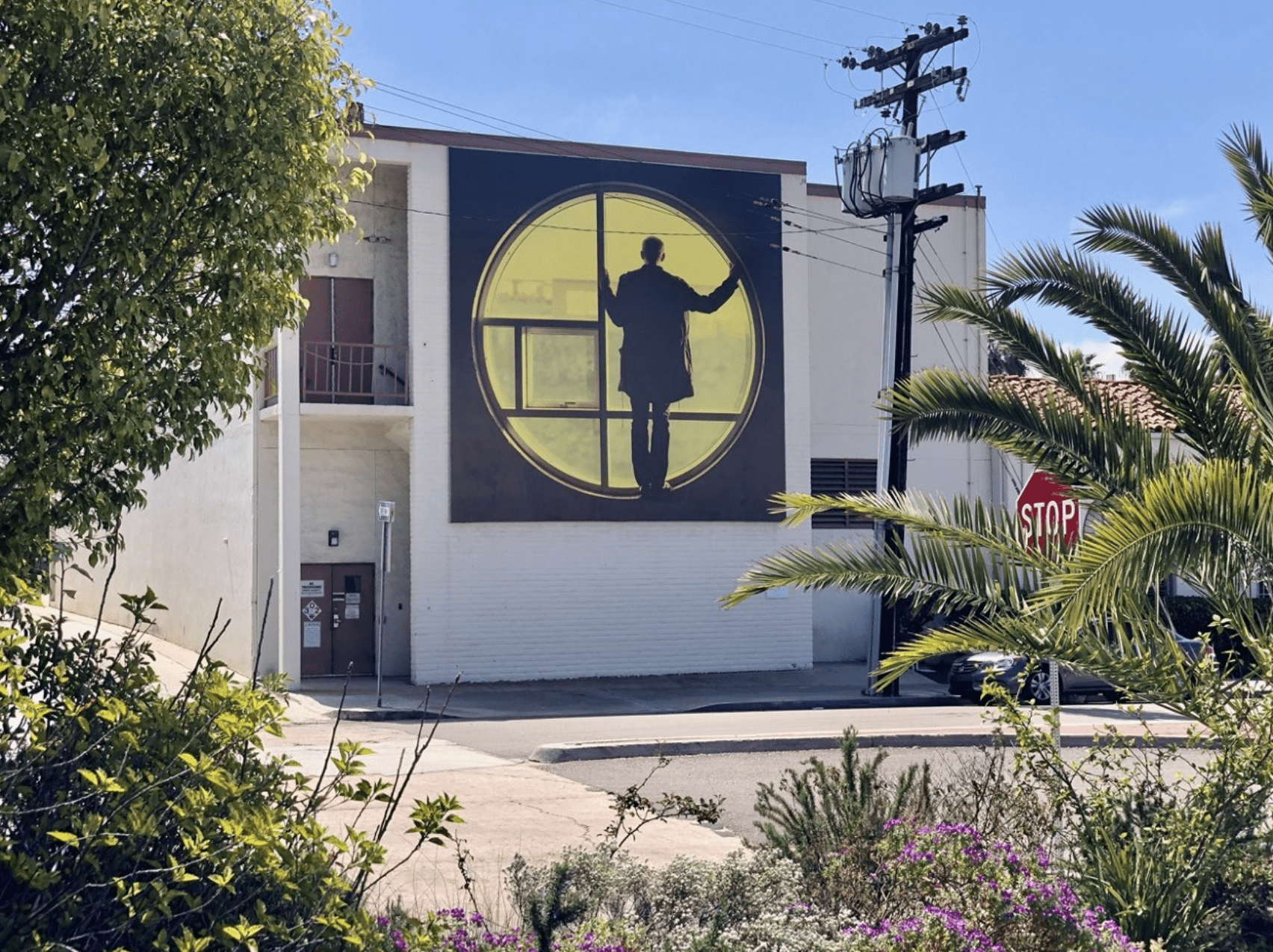 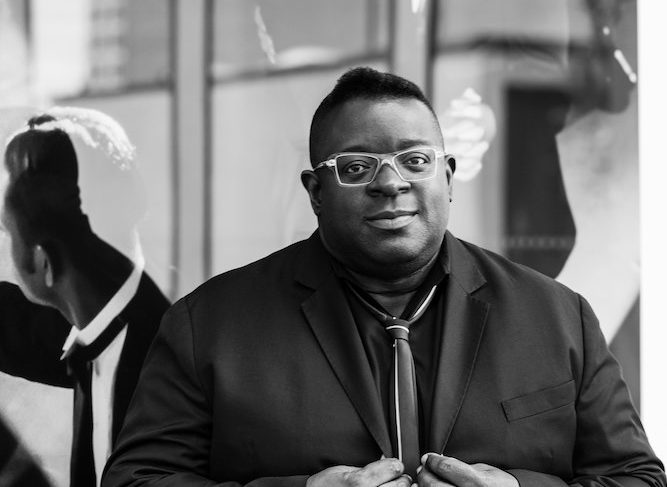