We are happy to share our new 3D gallery tour, access our current exhibition EHBO by Atelier Van Lieshout via your computer. Walk virtually through the gallery and click on the artworks for more details. 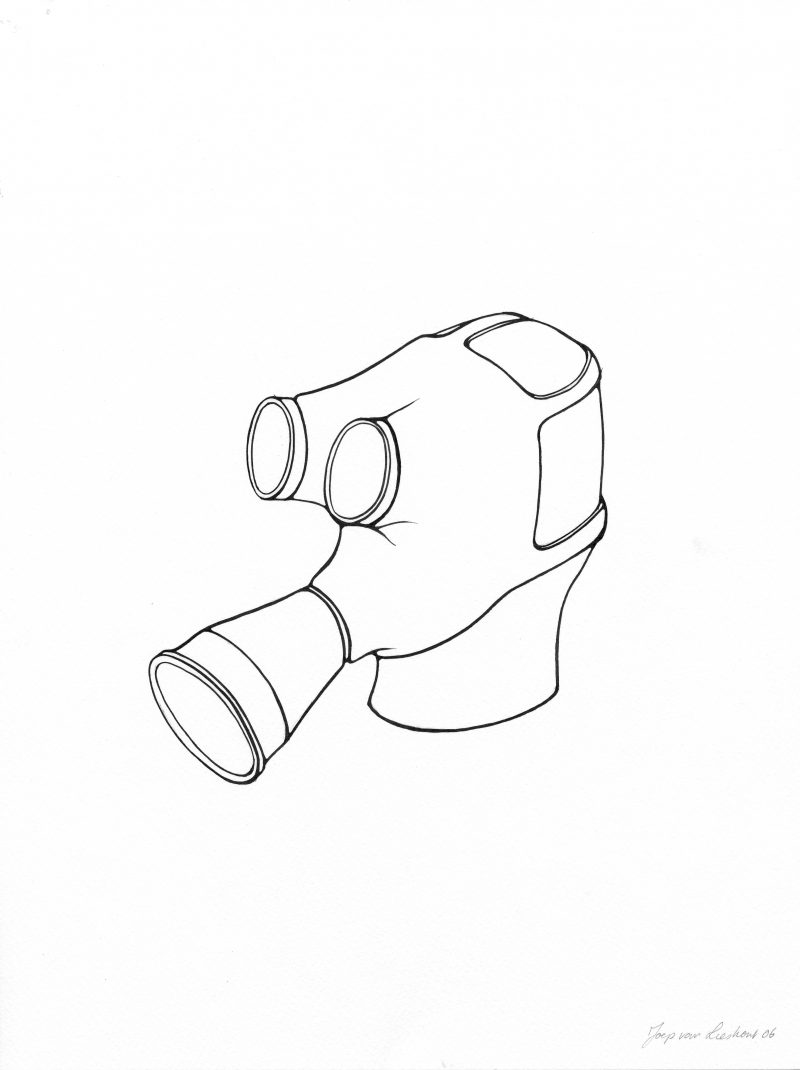 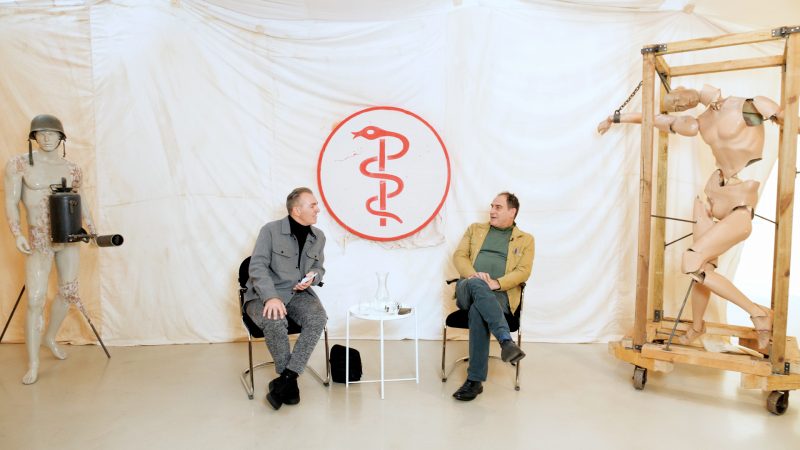 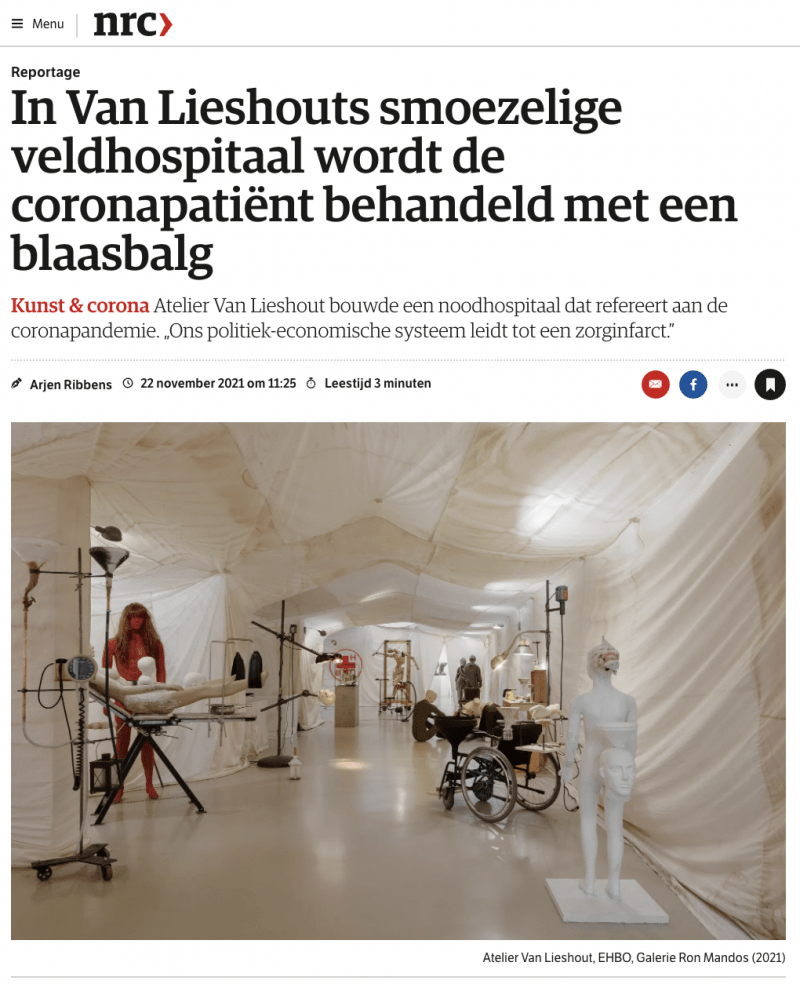 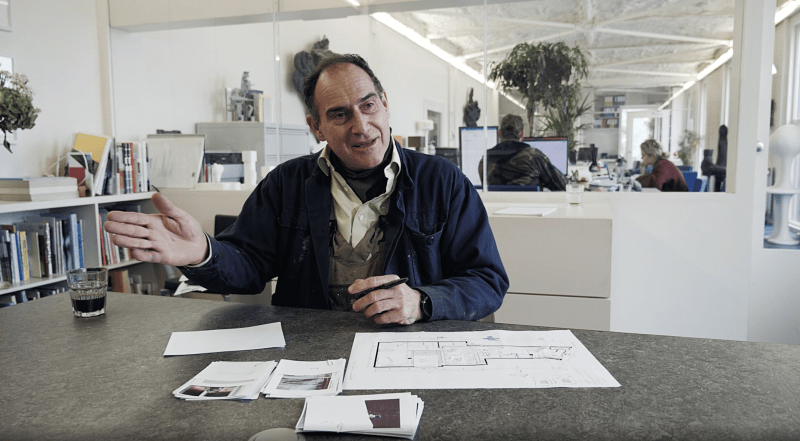 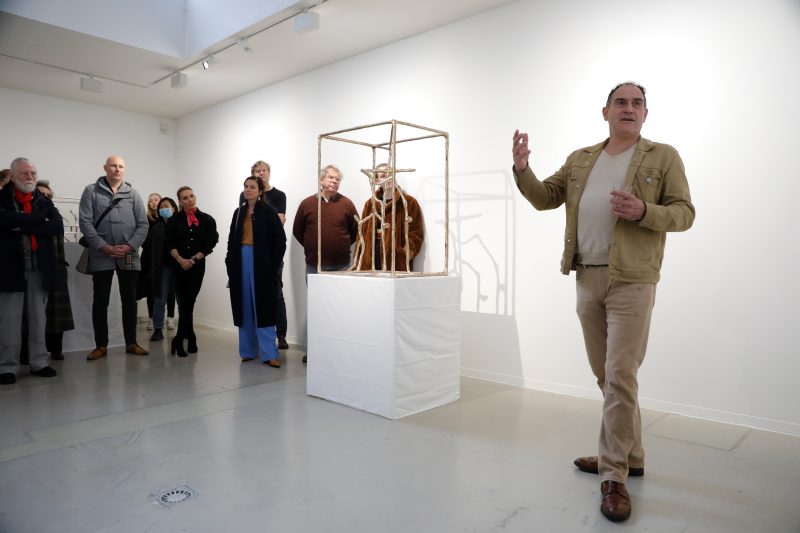 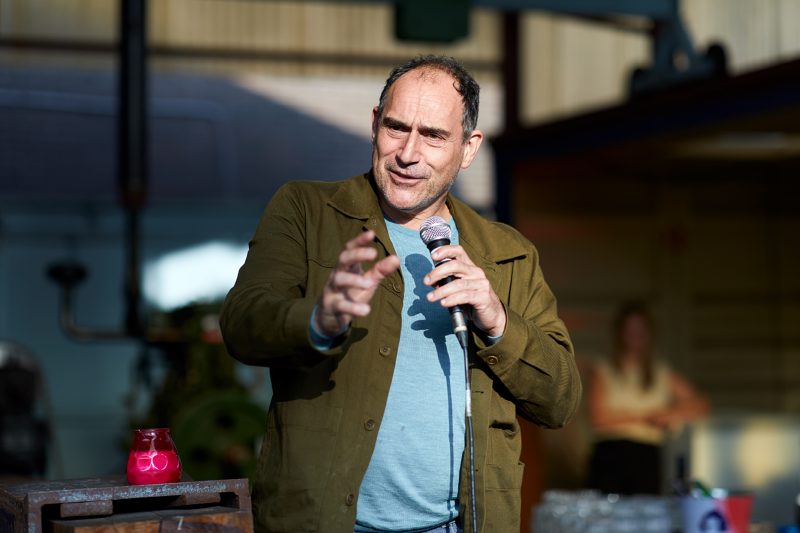 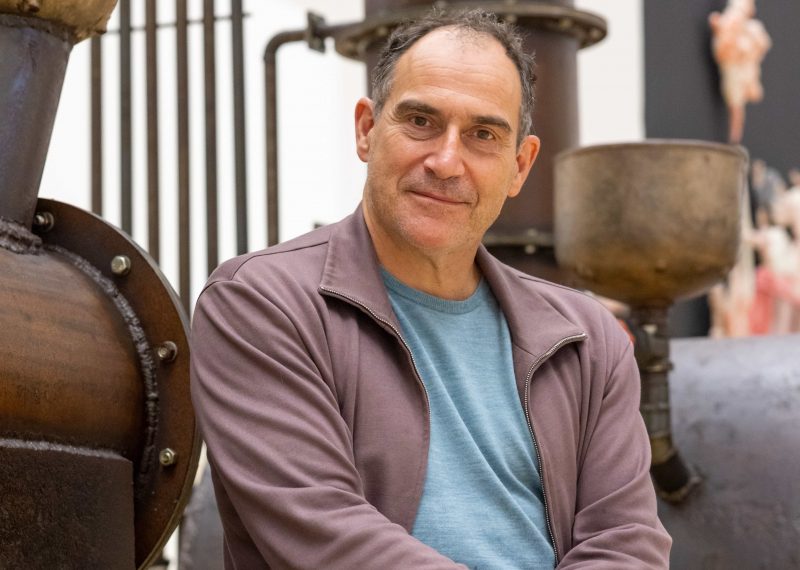 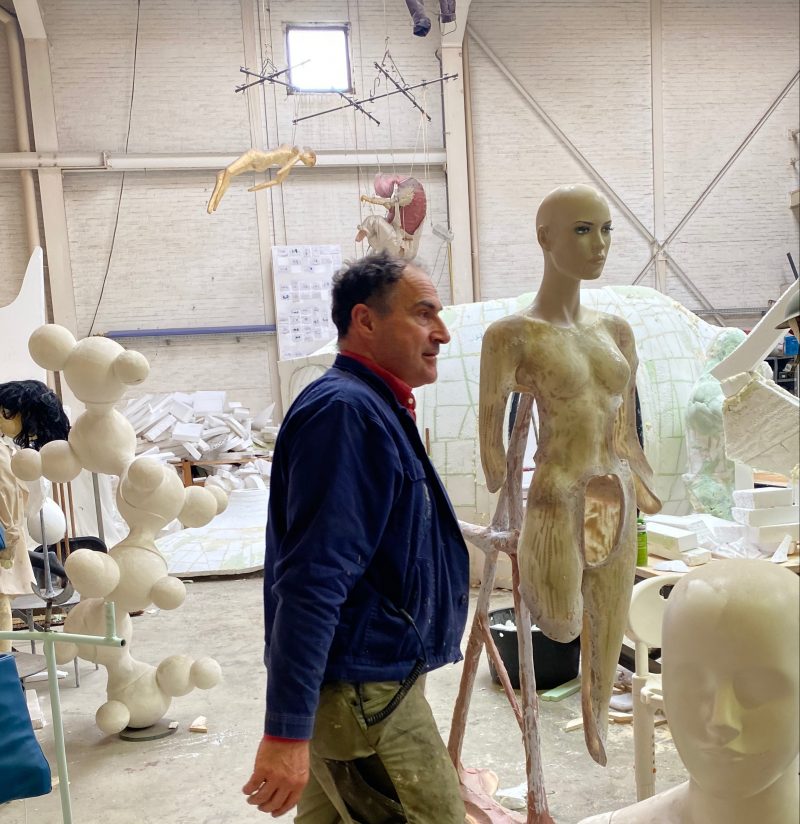 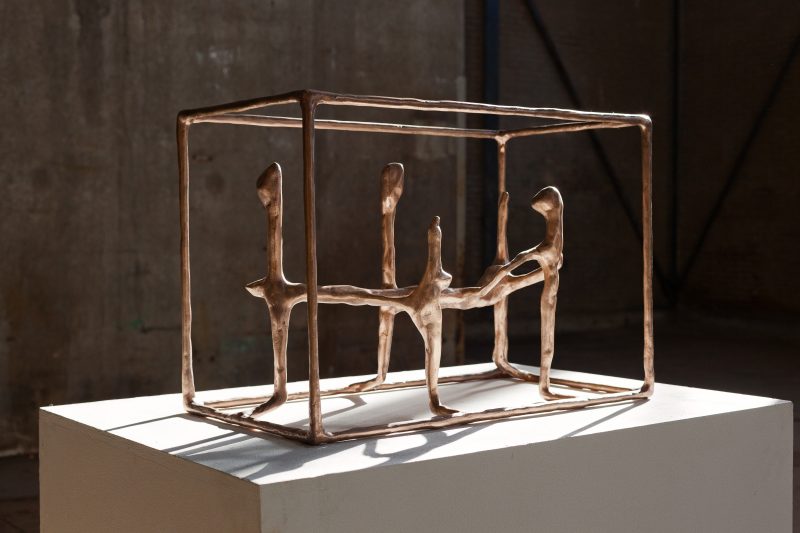