‘World Without Women’ & ‘Les Plus Beaux’ 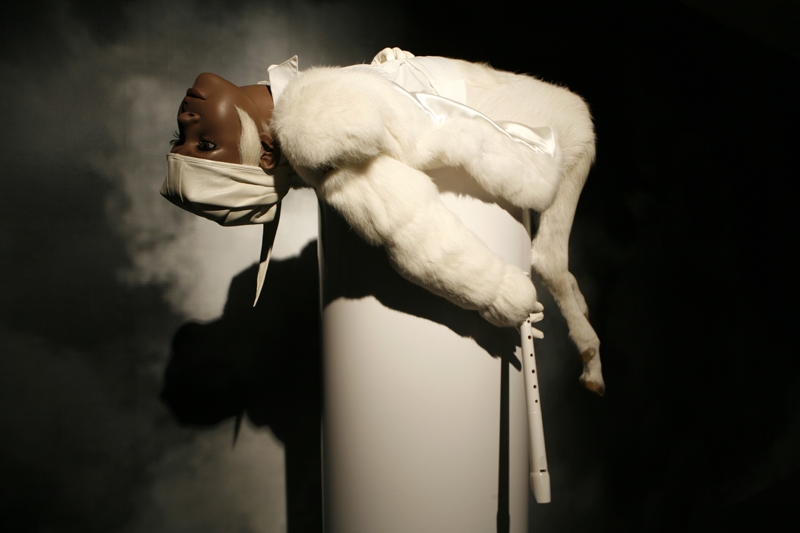 Tough, imposing, macho and charming, all stereotypes of male beauty and behaviour are addressed in this collaborative installation from Ruud van der Peijl and Silvia B. Photographing models aged between 2 and 73 years, *Ruud van der Peijl* removes ‘masks’ such as clothing and accessories to draw out alternative identities with the use of make-up and a minimal amount of styling. All forms of image manipulation to render reality more beautiful as used in advertising and fashion photography are done away with so that the feminine, vulnerable and marked expressions of these models are painfully exposed. By contrast Silvia B. adorns her boyish sculptures with an eclectic mix of unusual but distinctly recognisable garments, accessories and styling. At first sight, these works display a supremely aesthetic impression, which after closer inspection become increasingly unsettling. Despite their party contrary approach, both artists uncover an aspect of boyish behavior, machismo, dandyism and everyday masculinity that grate with our everyday stereotyped view. The exposition space will be decorated from light to dark, accentuating the lifecycle of these confrontational male images: on the one hand fresh and innocent depictions of the young on the other hand the decadent and dark sides of lives past their prime. Ruud van der Peijl started taking photos as a sideline to his normal work as a stylist in 1997. His work in fashion and his photographic work are bound by a fascination for the complex nature of identity role play: the tension between image and self-perception, between ideals and reality. Having completed presentations at the Stedelijk Museum Amsterdam, Modehuis Amelisweerd and Centraal Museum Utrecht, van der Peijl had his first solo exposition ‘Rude Portraits of State’ in 2005 at the Photography museum in The Hague. His most recent photographic series entitled ‘World Without Women’ (the title referring to Helmut Newton’s book ‘World Without Men’, 1985) are portraits of men and boys, in which the limits of masculinity are probed by exposing their feminine, tragic, vulnerable and transitory nature. The sculptures, drawings and installations of *Silvia B.* explore the limits of our idea of beauty and how we intrinsically link ethical and aesthetic judgments. Reversing meaning and questioning preconceptions characterise the oeuvre of Silvia B. which is loaded with references from classical sculpture, fairy tales, art history and from more the contemporary arenas of combat sports, street culture and carnivals. The ambiguous characters that she creates are caught between different ages, sexes, cultures and personae, between man, puppet and beast. Silvia B.’s work has been shown in diverse domestic and international group shows, such as the Stedelijk Museum in Schiedam, Museum Boijmans van Beuningen in Rotterdam and Espace a Vendre, Nice. She has had solo expositions at Galerie Ron Mandos, CBK in Groningen and 5-MM in Eindhoven; her most grand-scale solo presentation being the recent exposition ‘Les Beaux & Les Plus Beaux’ (2008-2009) at GEM in The Hague. Her latest series of sculptures follow on from the work she created here. Accompanying Silvia B.’s Ira jr. will be a text intervention by RPProjects in partnership with Sculpture magazine—which aims to activate a closer ‘Visual. Textual. Visual’ experience (see http://www.artdesigncafe.com/rpprojects-visual-textual-visual) 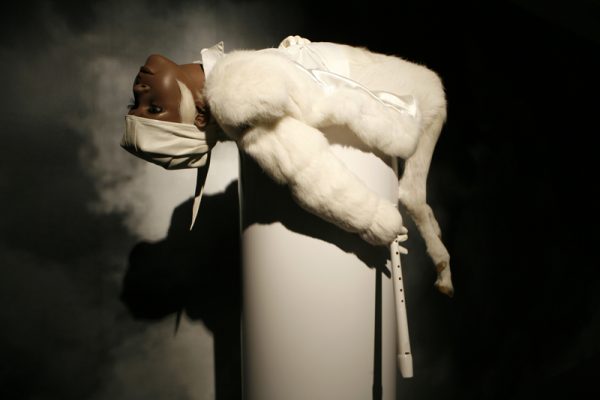 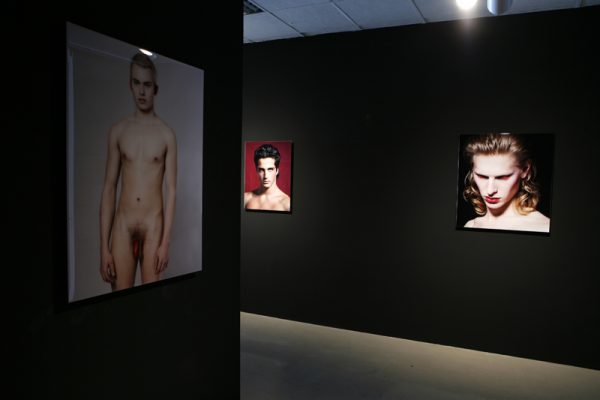 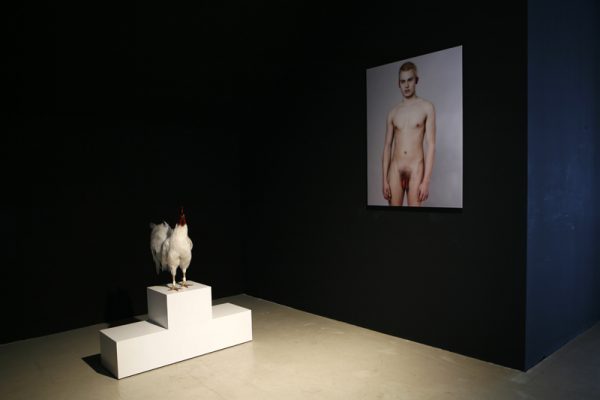 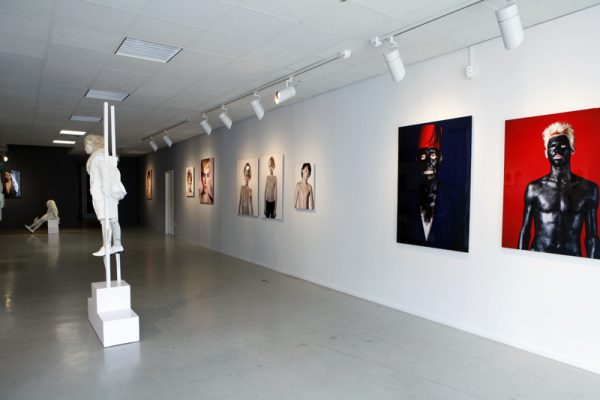 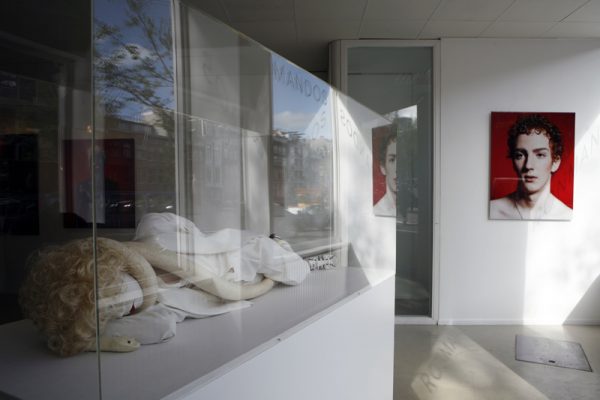 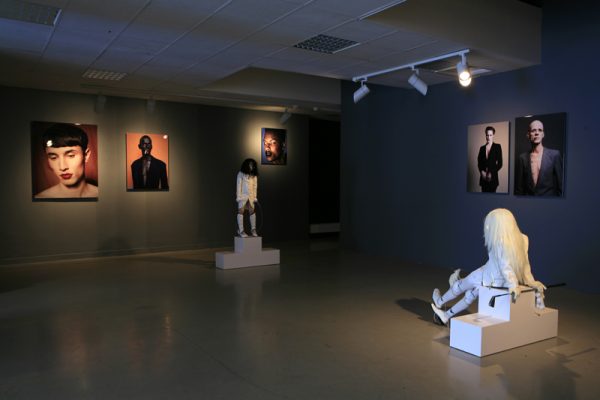 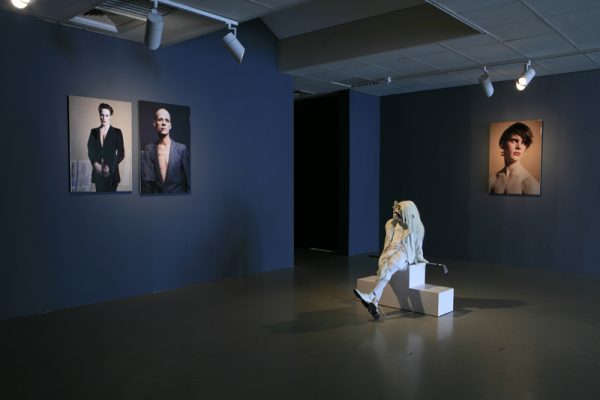 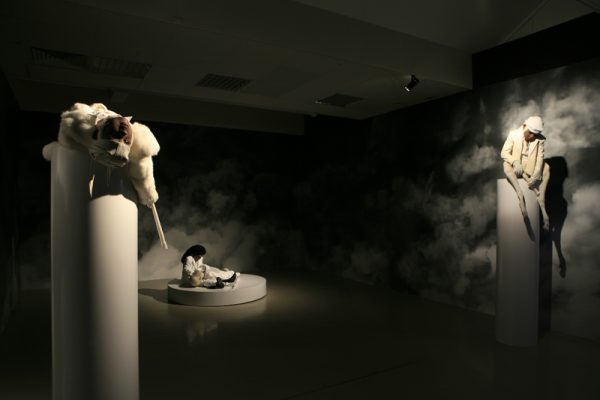 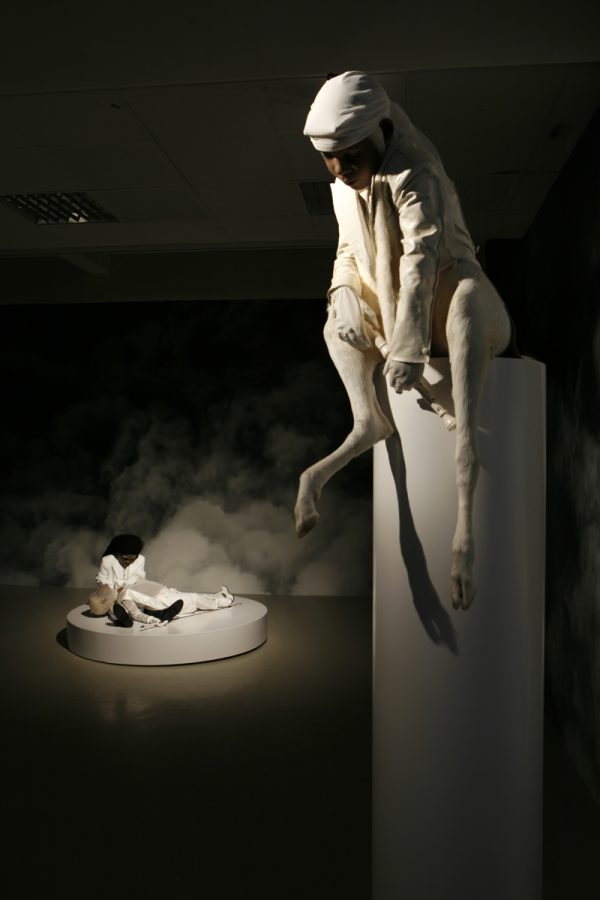 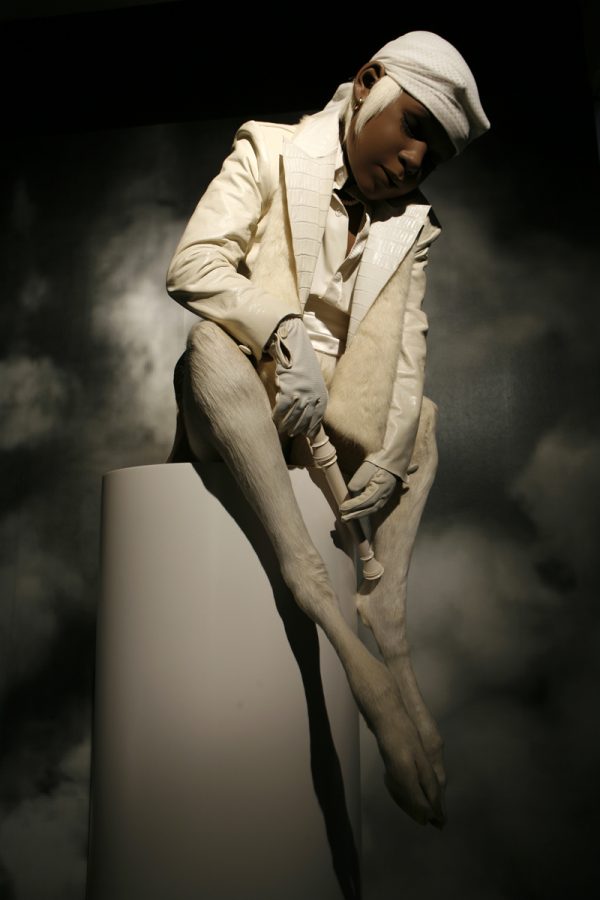 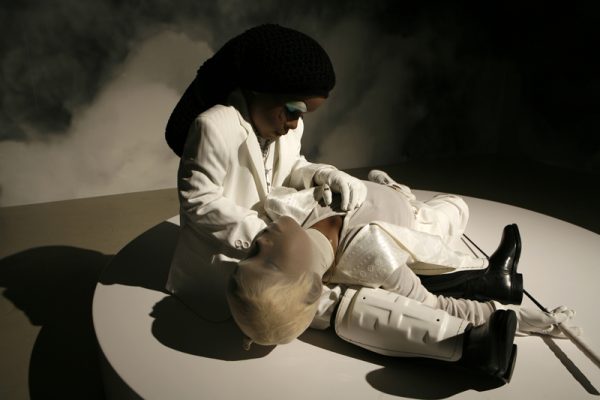 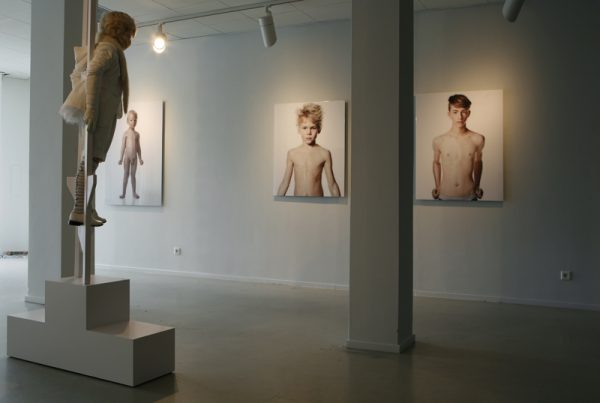