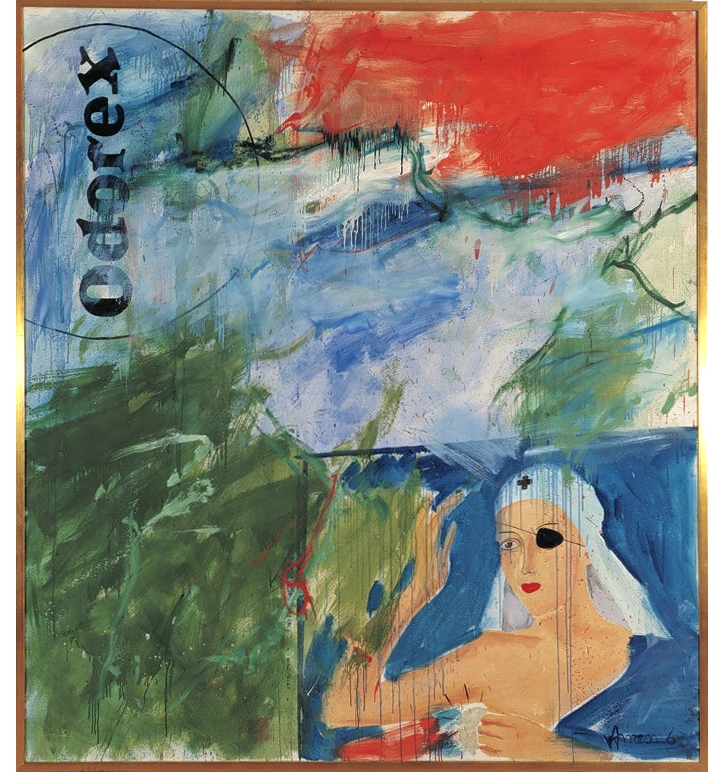 *Woody van Amen (Eindhoven, 1936)* studied at the Willem de Kooning Academy in Rotterdam. His fascination for contemporary culture stemmed from the 2 year period he spent in New York from 1961 to 1963, where he met pioneers of the Pop Art movement such as Andy Warhol and Robert Rauschenberg. Woody van Amen states himself on what he encountered there: ‘Pop Art is a purely American phenomenon, based on American advertising. I am concerned with figurativism and new realism. I make things about subjects that intrigue me… everything is usable because everything can become symbolic when taken out of its usual surroundings’.

His contact with artists and his discovery of artist’s cafes, jazz music, junk art and neon light gave him inspiration and informed the themes and methodology of his work. He started to incorporate the logo’s of big Dutch brands and used techniques such as assemblage, in this way developing his own new style.

Foreign countries and cultures have remained an important point of inspiration for Woody van Amen. In the Seventies a trip to South-East Asia lead to many new oriental influences in his work. In 2007 he produced a film, put together with footage he shot during his travels in Vietnam, Burma and Indonesia. Man, religion and the beauty of nature are important themes in this video piece and they recur once again in the exhibition SHAN 2013. 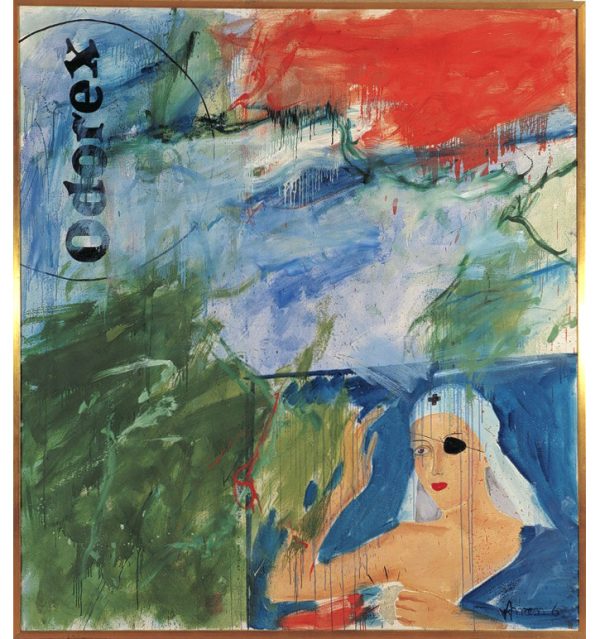 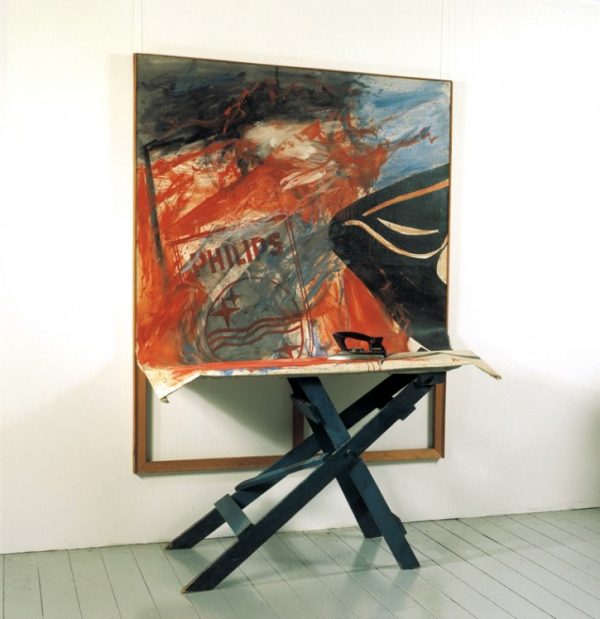 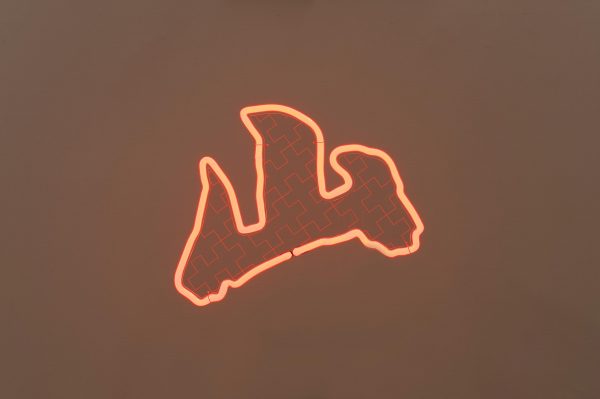 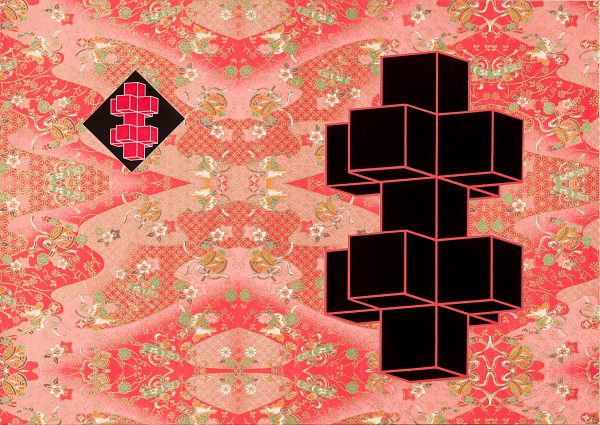 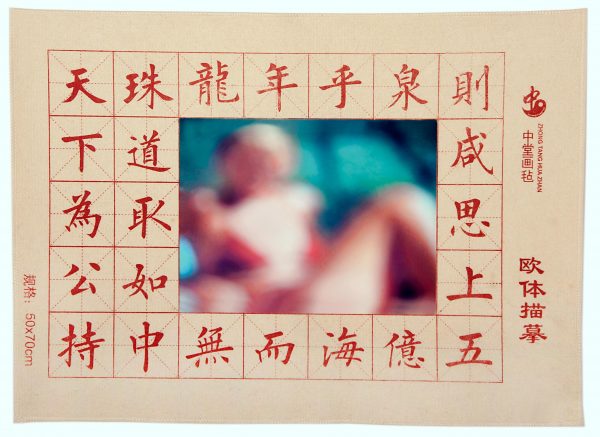 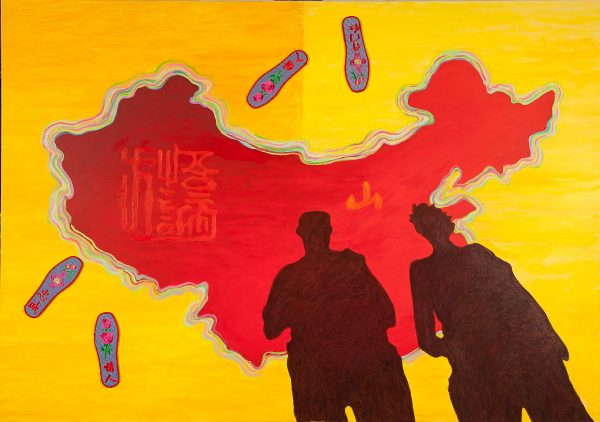 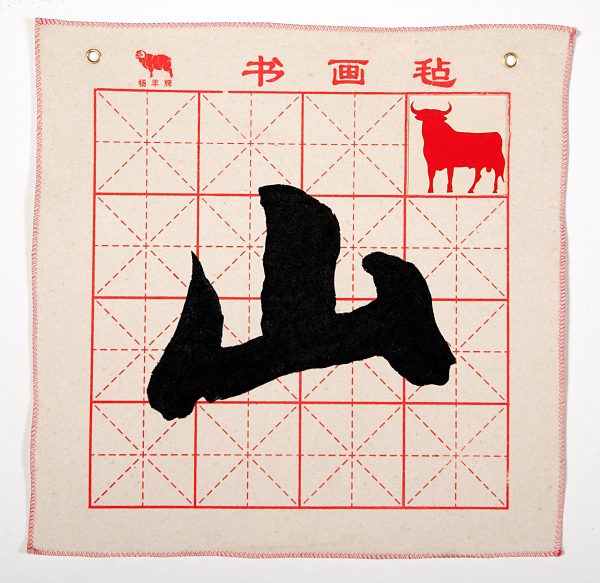 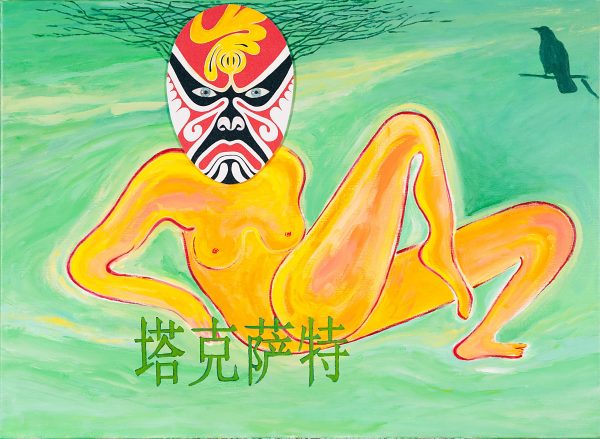 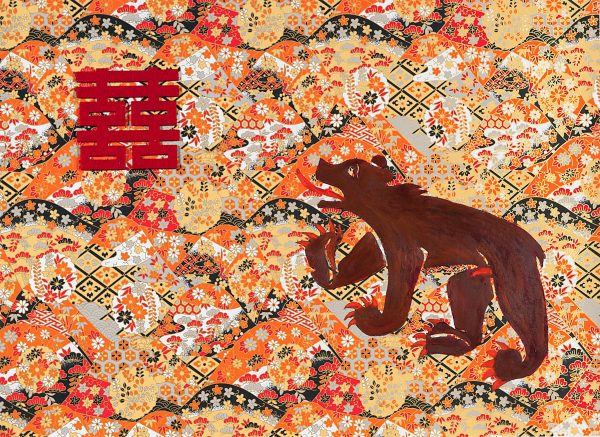 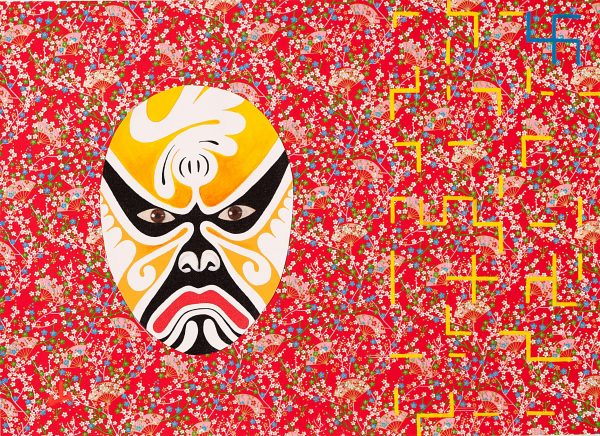 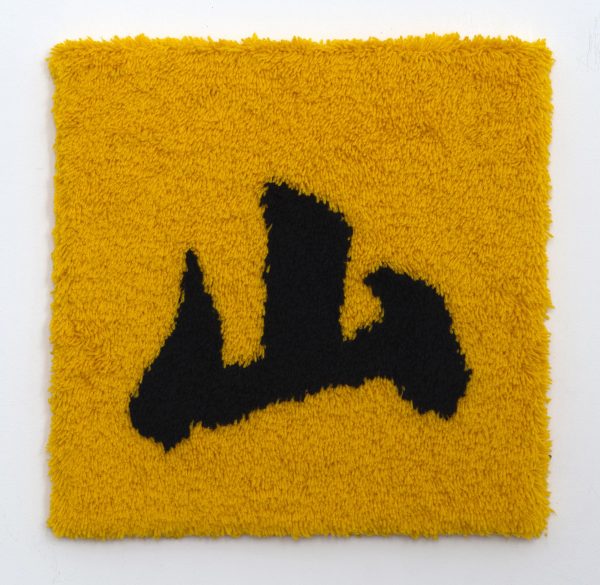 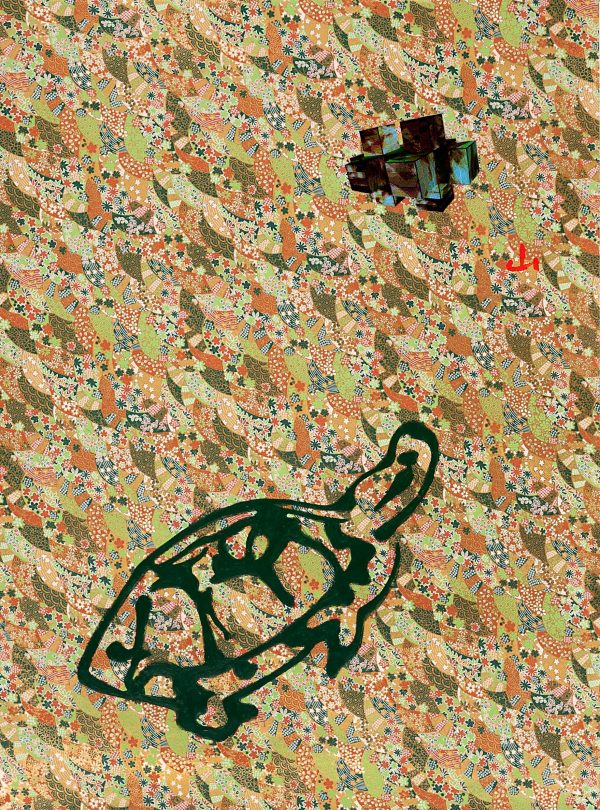