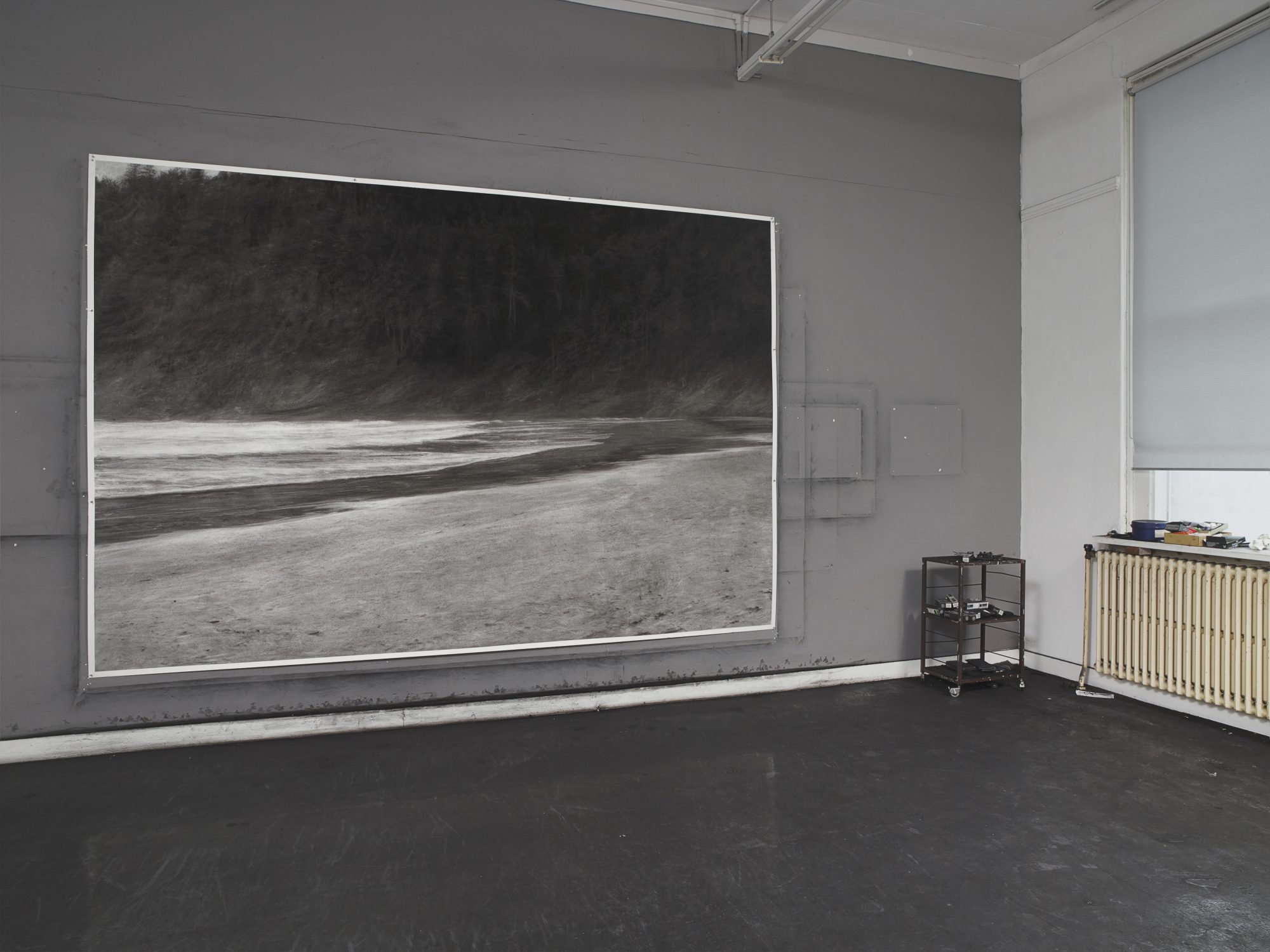 Galerie Ron Mandos proudly presents Underneath. An exhibition with intriguing drawings by Renie Spoelstra. Also there will be new architectonic work on view by Renato Nicolodi. Furthermore the engaging work of Silvia B. will be shown in the exhibition called Le CIRQUE.

Renie Spoelstra has studied at MFA Post-St. Joost, Breda and at the Academie Minerva in Groningen. In her work Spoelstra tries to achieve an atmosphere of total apathy; hours and days pass by in a single flash, every moment is frozen in time and every moment is the same. Spoelstra about her work: “What I’m trying to catch is the lack of climax, like the dead point in the sway of a swing, the moment when nothing happens, but at the same time is filled with tension about what happened before and will happen after.” As a starting point for her drawings Spoelstra uses photos and film stills. During the drawing process she is looking for the right atmosphere in the work in which she preserves the filmic character of the original images. The choice for the charcoal and the big size paper is deliberately. The charcoal ensures a lot of resistance also because of the impressive sizes of the paper this results in a slow and a labor-intensive process. With just grey and black hues of different types of charcoal Spoelstra knows exactly how to evoke the stilled atmosphere with a disturbing and sinister undertone. Renie Spoelstra has exhibited in the Netherlands and abroad. Highlights are presentations at Stedelijk Museum Schiedam, Museum Boijmans van Beuningen in Rotterdam and Rijksmuseum Twenthe. Her work is included in renowned collections such as MACBA Barcelona, Stedelijk Museum Schiedam, Centraal Museum Utrecht, Cobra Museum, Teylers Museum, Caldic Collectie, Bouwfond Kunstcollectie, Guerlain Collectie and many other (private) collections

Renato Nicolodi graduated as a painter at the Sint-Lukashogeschool in Brussels. Then he shifted his focus to more sculptural work. Nicolodi is fascinated by architecture and his work is monumental. The artist is inspired by classical architecture, which he uniquely processes into his own visual language. It is only when the viewer steps into the work and inspects it from close range, that he can obtain a clearer understanding of the work, as if he is invited to take part in a visual and physical search within the architectonic forms he has created. His works includes sculptures, installations, renders and drawings. Nicolodi’s work is internationally exhibited during different shows such as Hortus conclusus sorror mea, sponsa, hortus conclusus fons signatus in Mariakapel, Hoorn and Pavilion 0 during the Venice Biennal. Nicolodi’s work is included in collections such as SFMoMA San Francisco, collection Axel Vervoordt, Belgium and the Ekard collection, The Netherlands and many private collections.

Silvia B. graduated at the Willem de Kooning academy in fashion and sculpture. Her artistic field is the research of the borders of beauty and esthetics. Silvia B.’s sculptures are made as beautiful as possible and therefore they seduce. At the same time they are concerning, because their beauty is not common. The figures are hybrid creatures that float between different ages, genders and cultures, or between human and animal. Le CIRQUE is a melancholic series (black in black) of kids met animal-like fleece and animals with human characteristics, referring to the circus life. The tragicomic aspect of the fancy fairs in general and the dubious willingness of the personages are asking for the color black. Because of the use of black on black the viewer really has to zoom in and concentrate to study the works properly. That enhances the voyeurism of the circus visitor. Her work is included in many collections. Her work is showed internationally and one of the highlights of her exhibitions is her solo at Museum Beelden aan Zee, Den Haag. 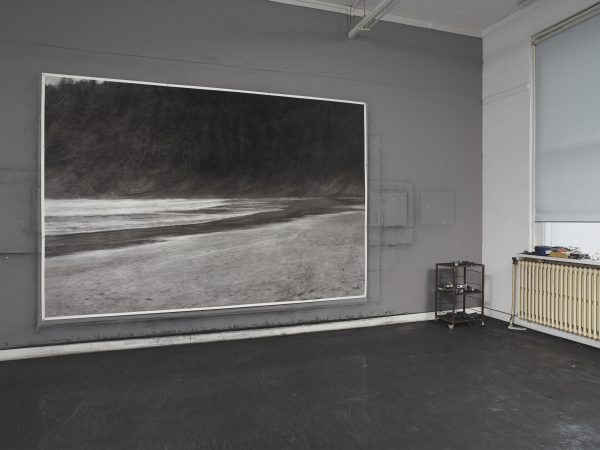 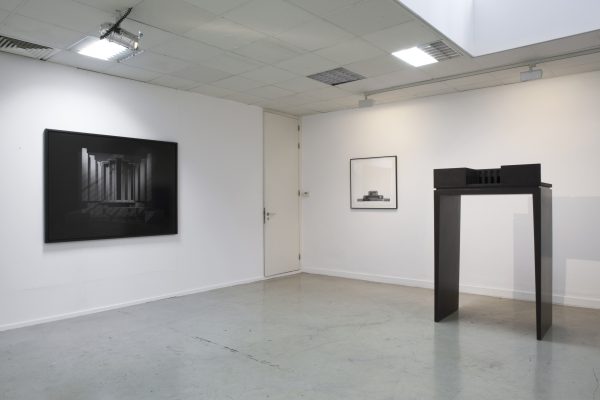 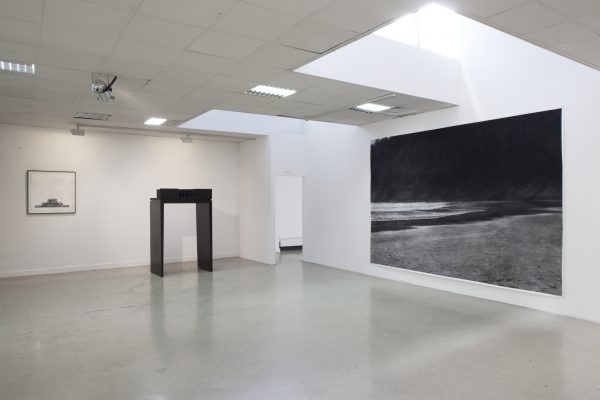 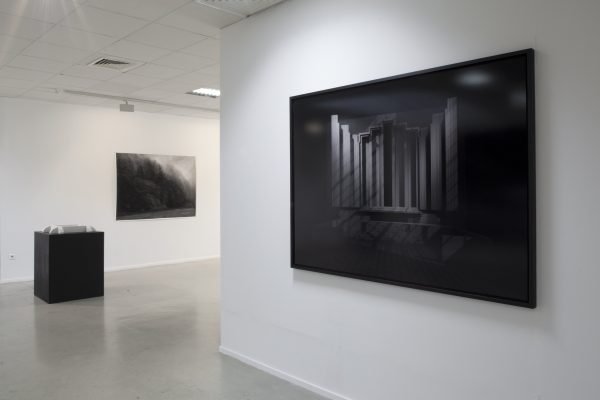 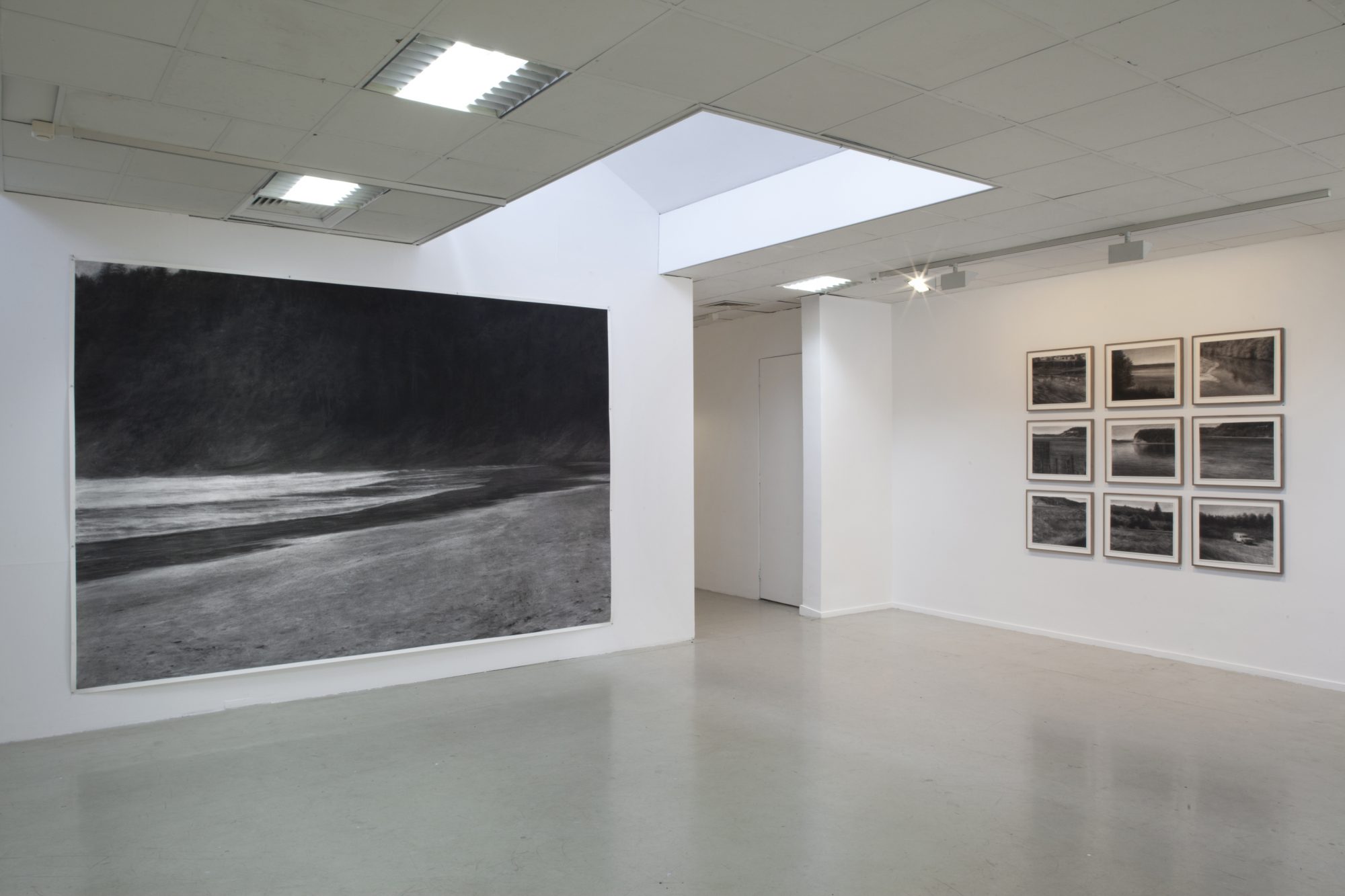 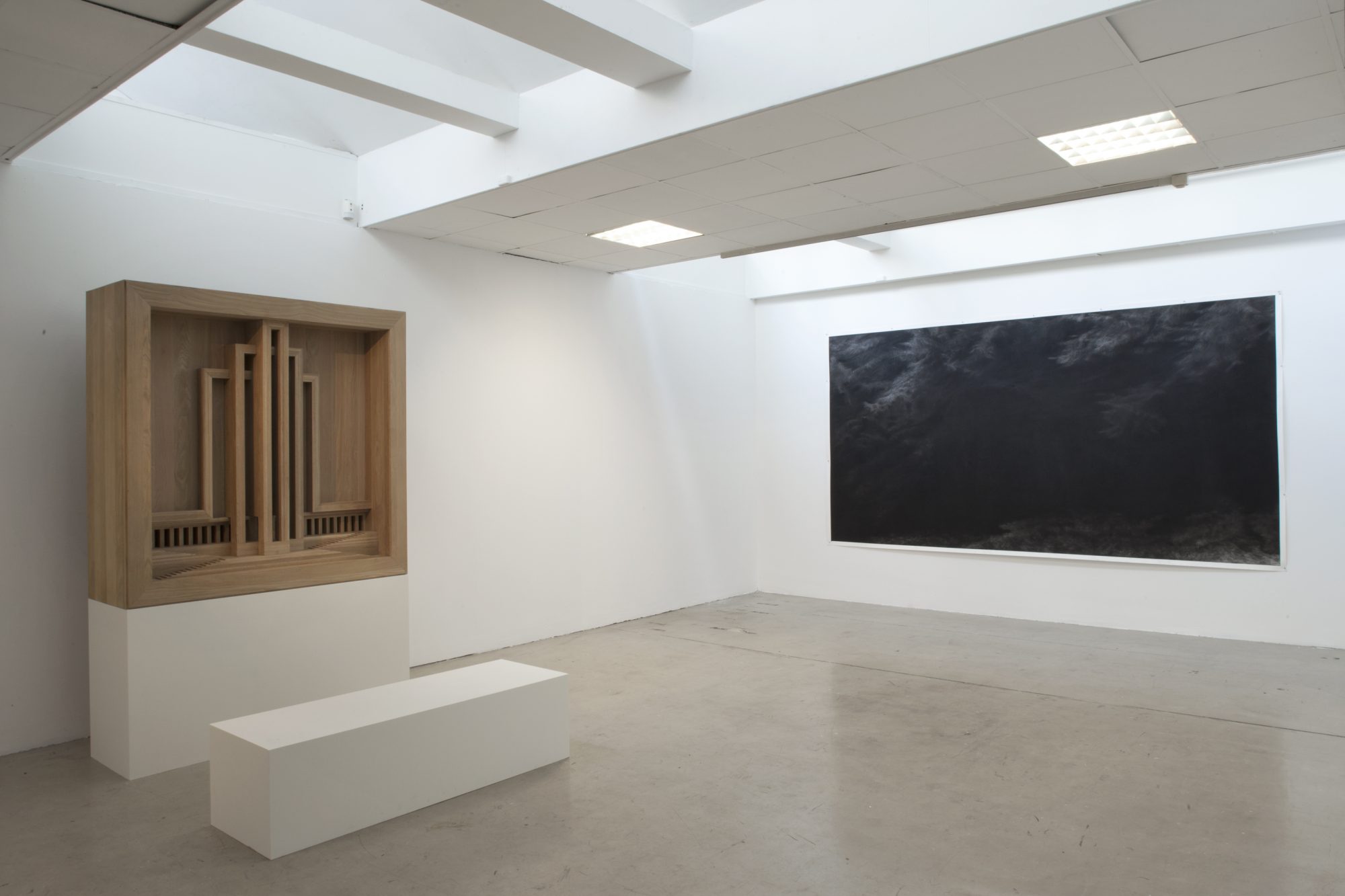 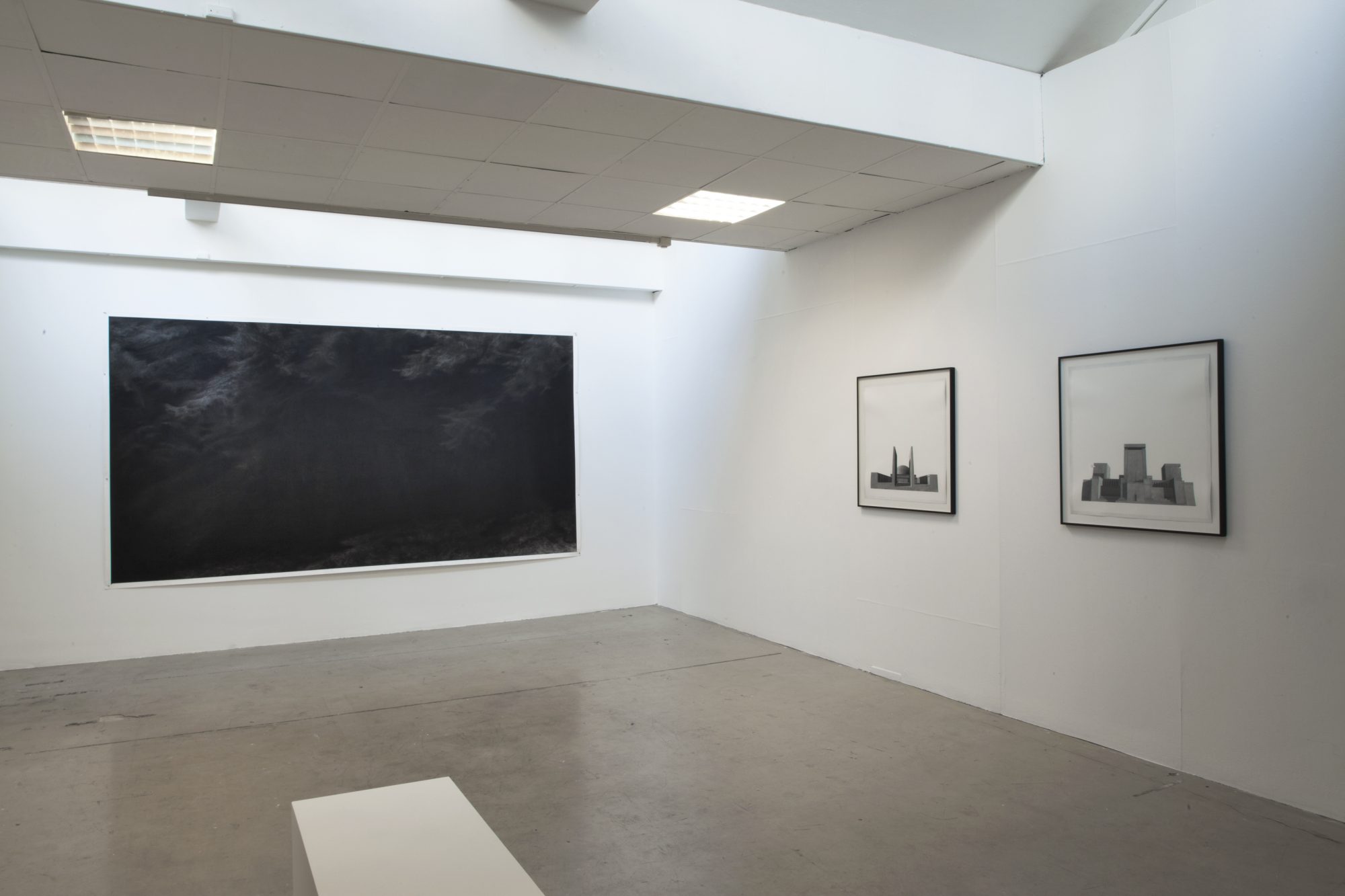 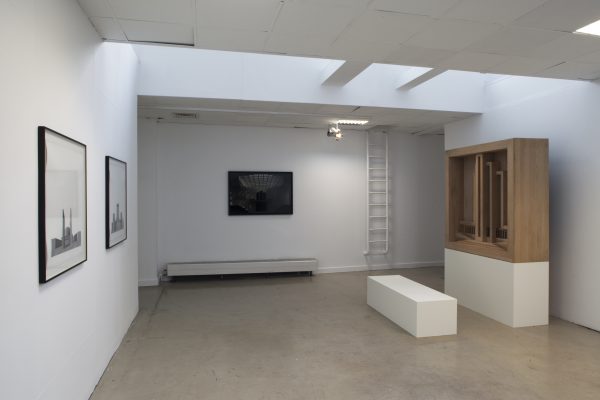 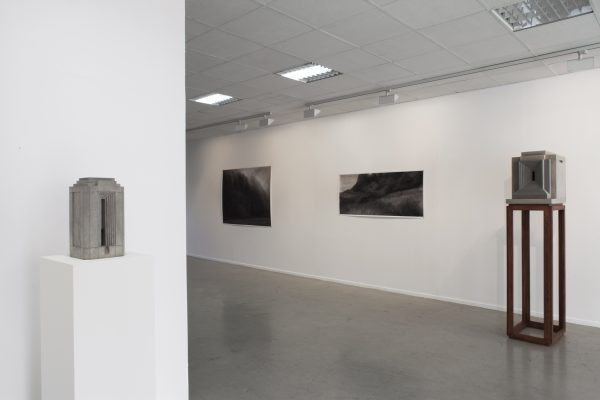 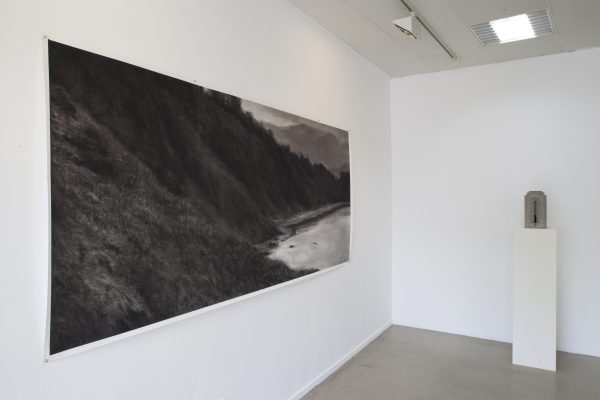 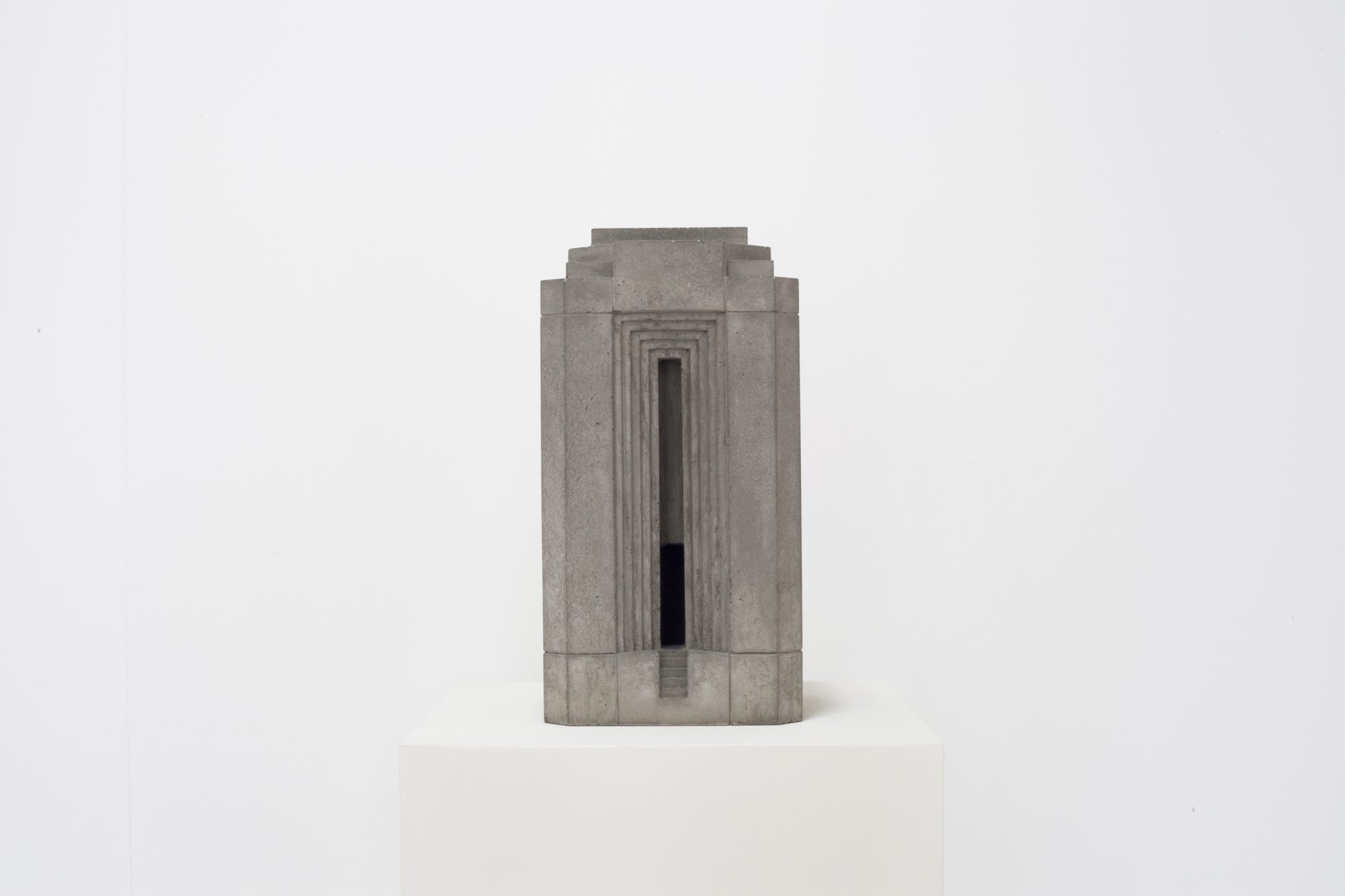 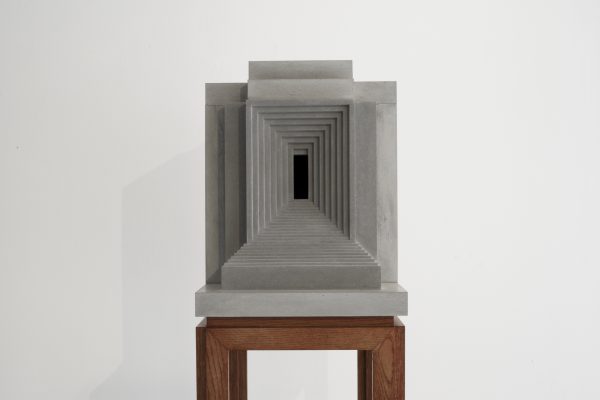 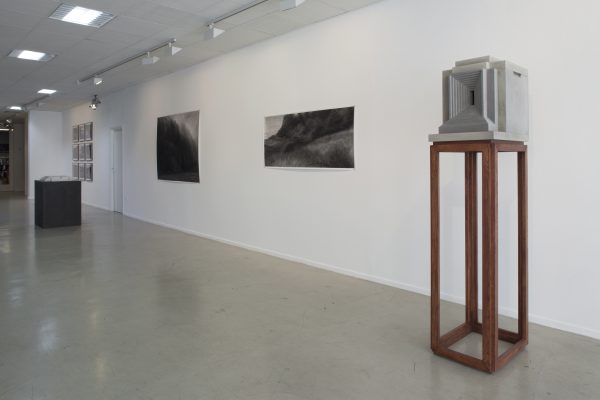 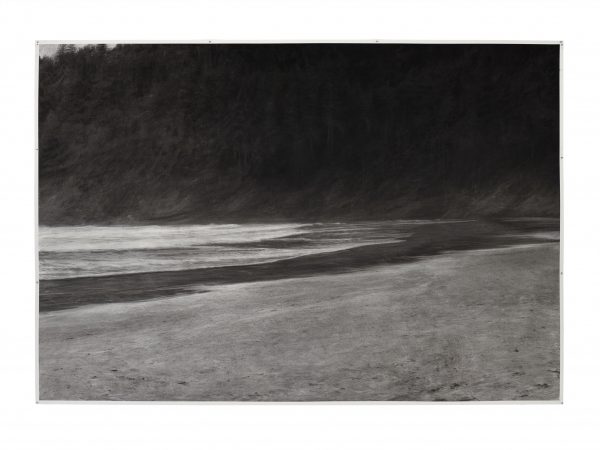 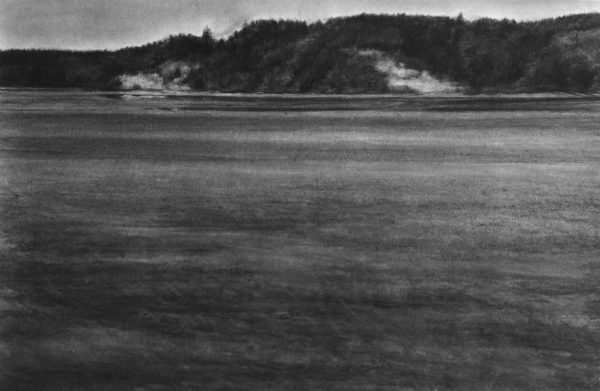 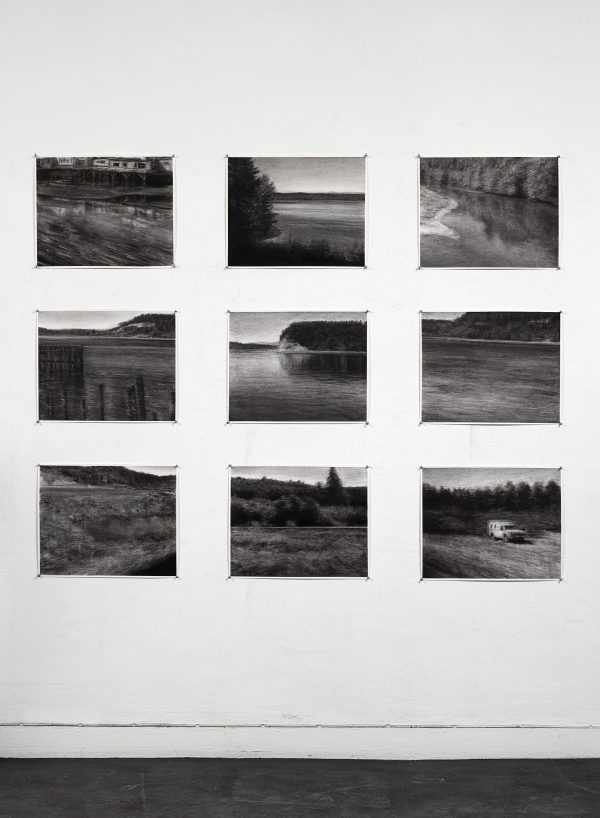 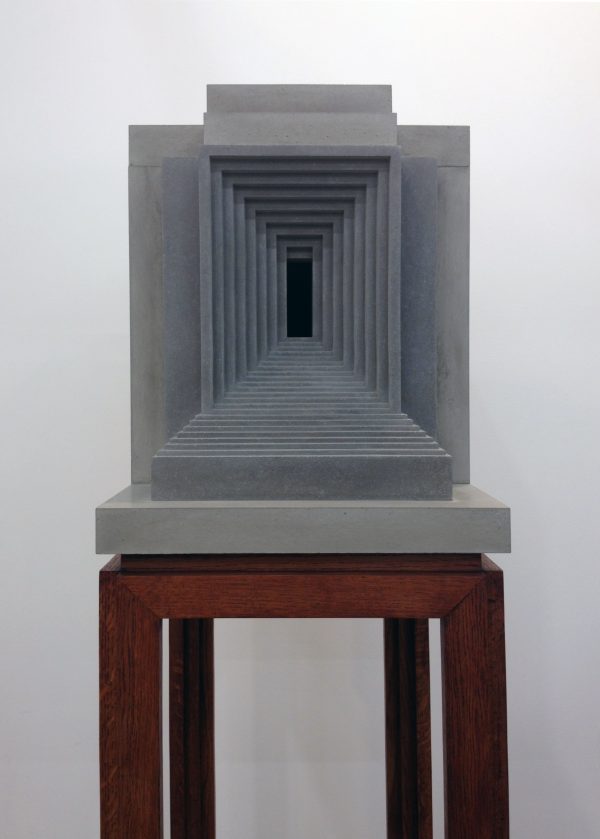 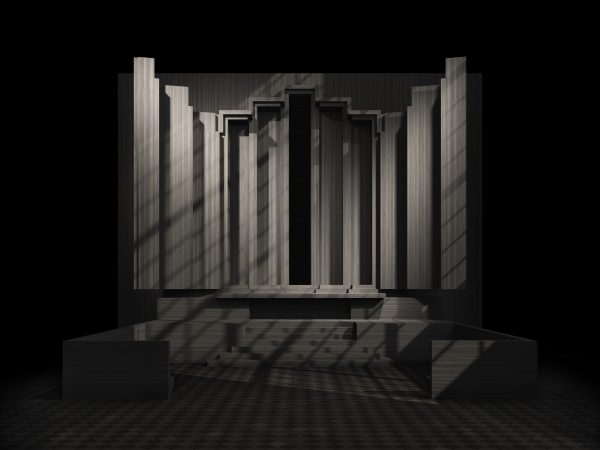 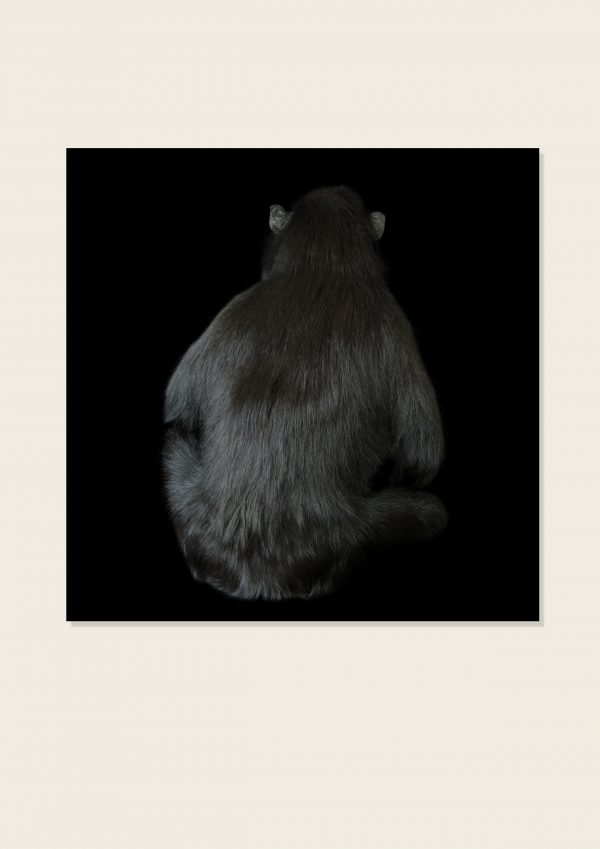 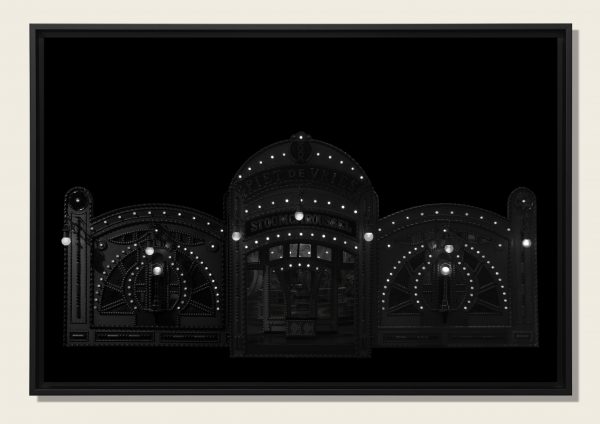 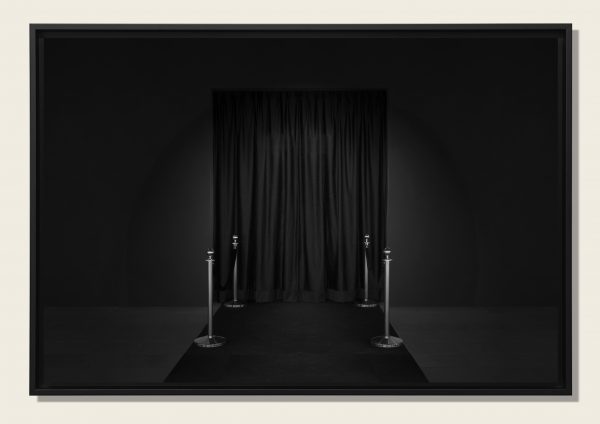 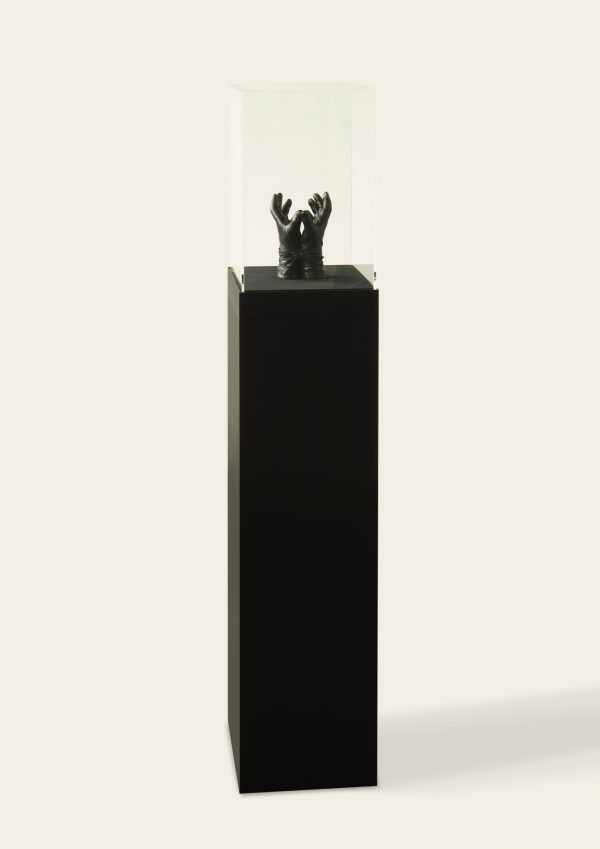