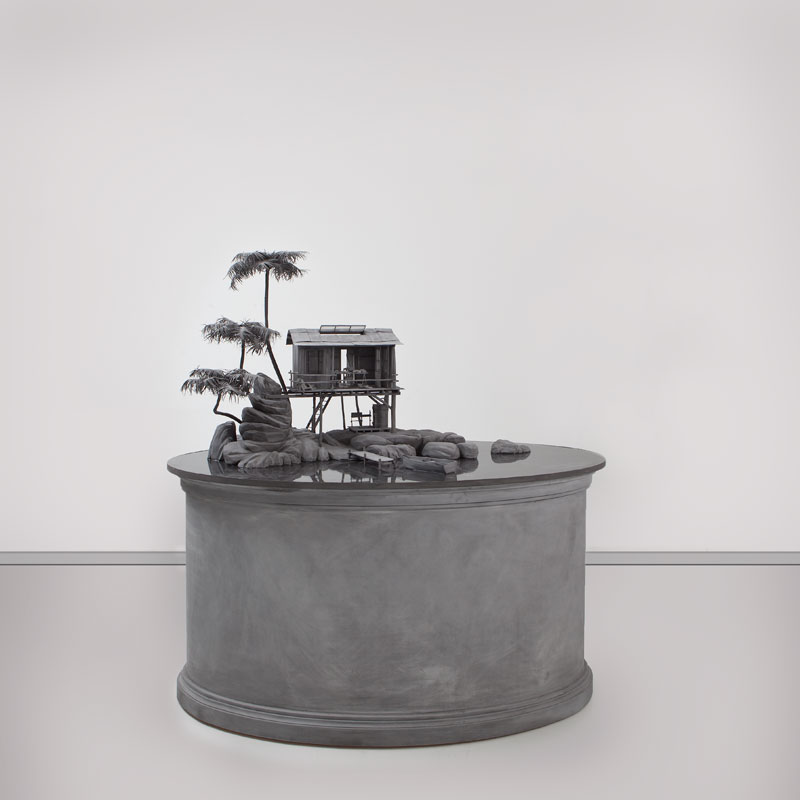 Three new spectacular pieces by Hans Op de Beeck will be presented including a large monochrome sculpture entitled "Writer's Island", a theatrically inspired video called 'Parade' and the latest installment in his 'Room' photographic series. Renie Spoelstra has produced a number of breathtaking large format charcoal landscape drawings as well as a series of dark and brooding smaller pièces. 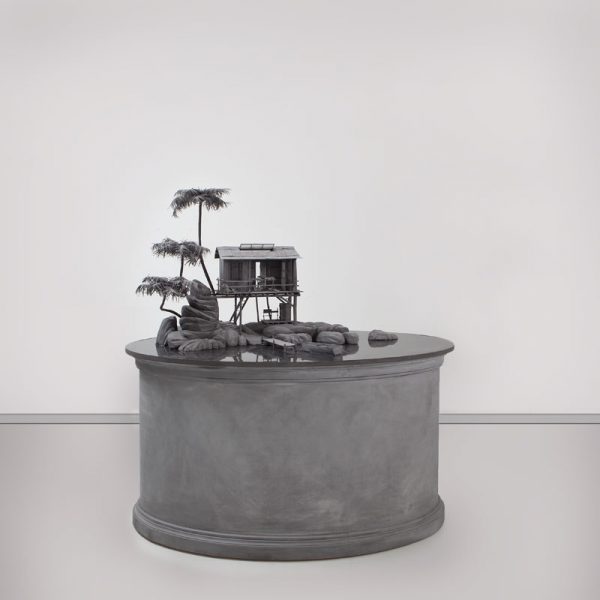 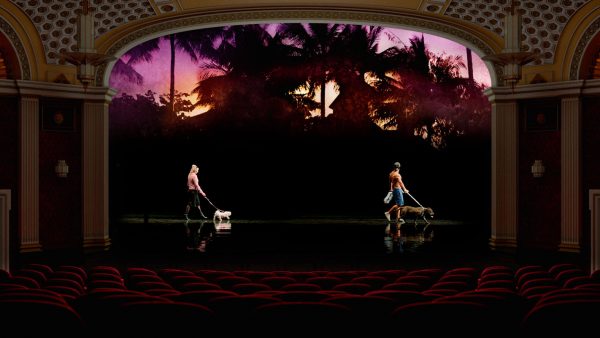 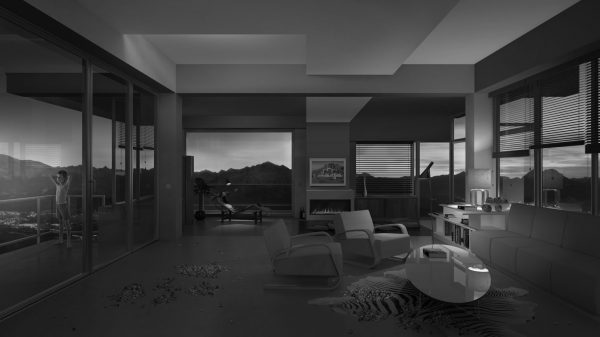 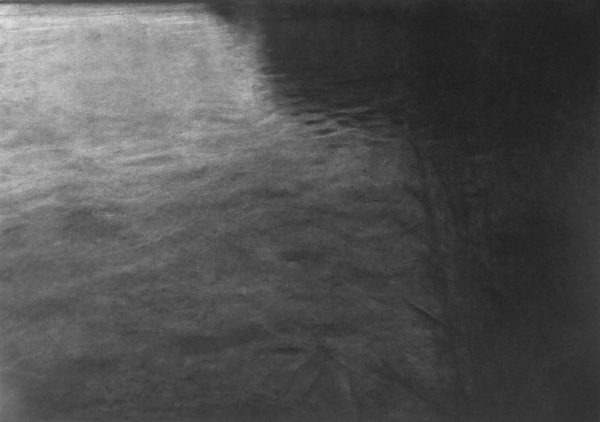 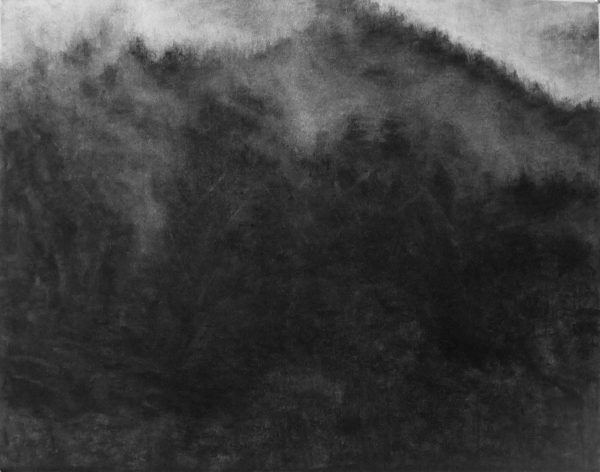 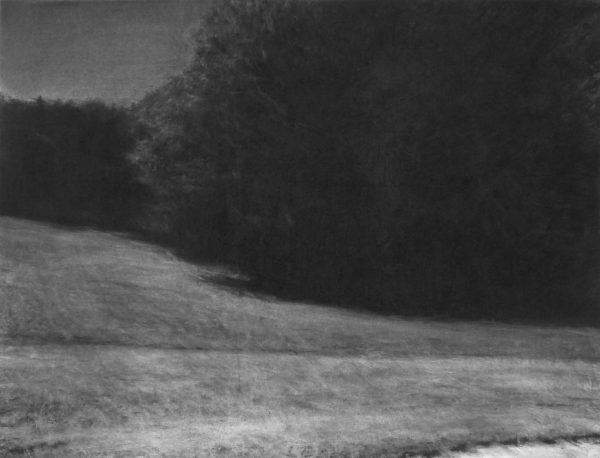