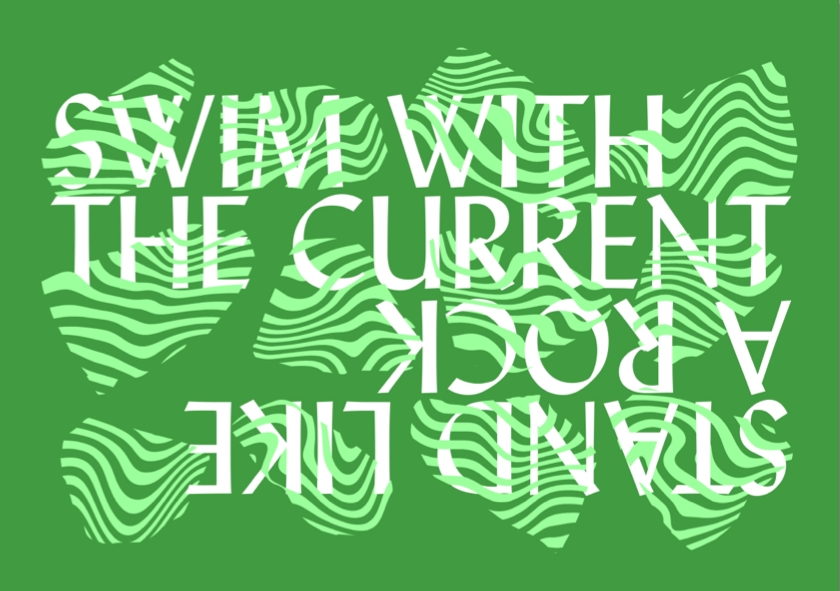 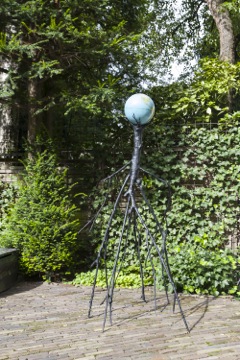 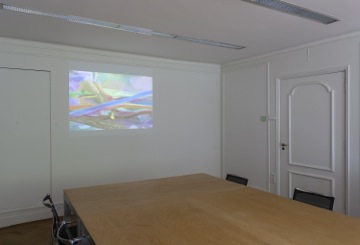 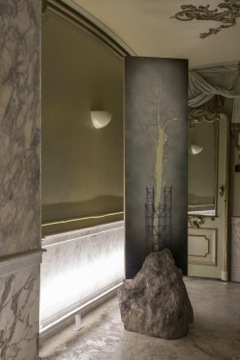 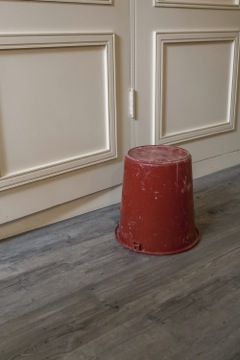 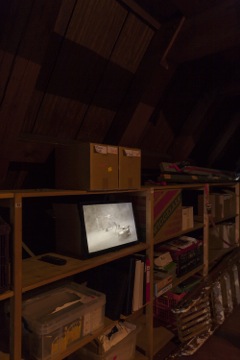 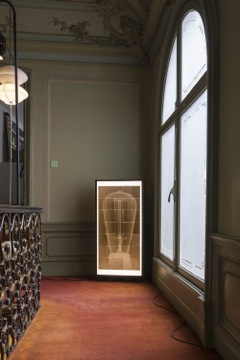 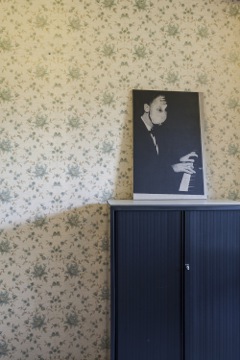 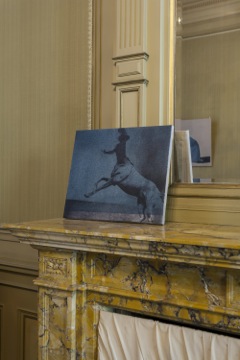 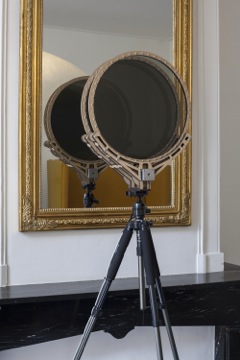 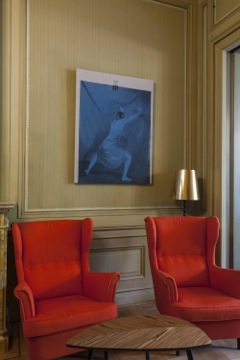 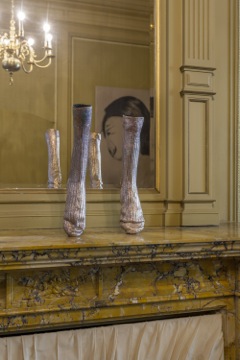 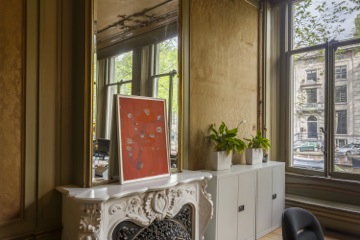 Krištof Kintera (1973) is probably today’s most challenging and respected artist working in the Czech Republic. His works mainly explore the boundaries of contemporary sculpture. Kintera’s practice unfolds from public installations to small kinetic devices. What makes his work special is that he despite this obvious catchiness; he is able to make sharp, often intuitive decisions that produce a far more multi-layered experience. This results in poetic images and an ambiguity, notably in his sculptures, in their engagement with main topics of our times.

The artist oeuvre is rooted in the ‘after the wall’ period of the 90’s, a decade of wild capitalisation in Central and Eastern Europe accompanied by aggressive advertising campaigns in the public space. In this period Kintera produced his now famous Appliances series. These beautiful products, sculptures slickly enclosed in commercial packaging have no other goal than to seduce you. These absurd household appliances clearly illustrate the artist’s ability to create sculptures that are iconic works by engaging with the materiality of objects and with issues of ecology and consumption.