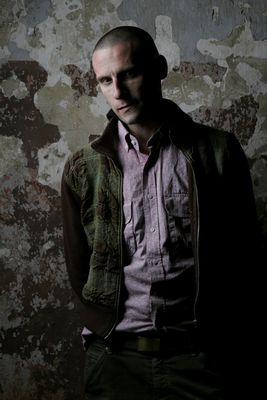 Homosexuality is not accepted in Latvia. It is seen as a sickness, perversity, something that has blown in from the West over the last decade. There is a strong prejudice that all homosexuals are paedophiles, and that they turn the children they have contact with into homos. Thus it happens that homosexuals are regularly attacked on the streets, or that they lose their jobs when their boss finds out they are homosexual. When others are present, “Sweetie” is how homosexual men refer to their lovers. They don't dare go farther than that. The portraits by Folkert van Dunné give a face to these homosexual men. Being Dutch, it is difficult to imagine what it means for them to stand before the camera, identified as homosexuals. At the same time, it was their conscious choice to do so. It is this confluence of unease and pride that Van Dunné has recorded.

Kim Boske's work can be described as a body of research where different moments in time and space flow together so as to highlight its discrete, unique moments. Boske is fascinated by the systems of time and space that exist behind the direct surface of the visual world. She sees this system as a structure that is built up out of smaller differentiated structures. She portrays these layers of time by carefully assembling visual fragments of narrative elements to create connections and a certain unity, which is translated into an image. Boske views her work as a construction of ideas, layer upon layer that take on a meaning of their own, so that disharmony can be discovered in a harmonious and unified image.

Folkert van Dunné as well as Kim Boske were nominated for the Steenbergen Stipendium. 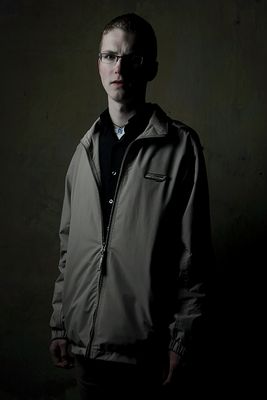 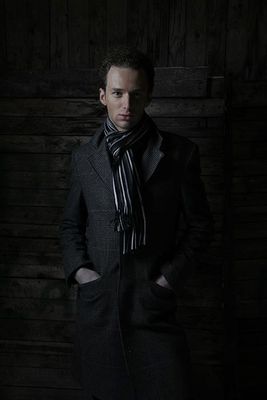 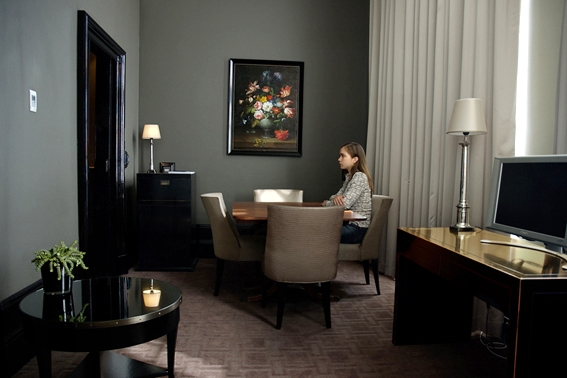 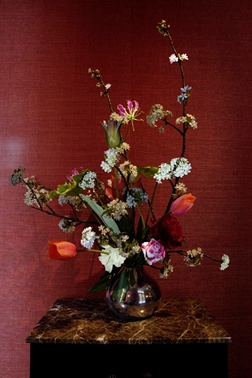 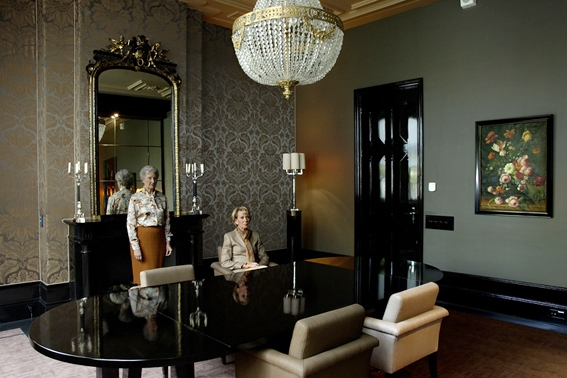 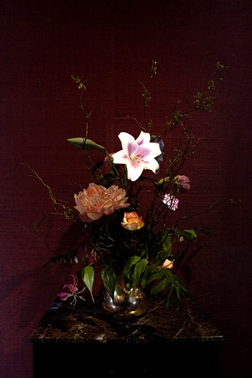 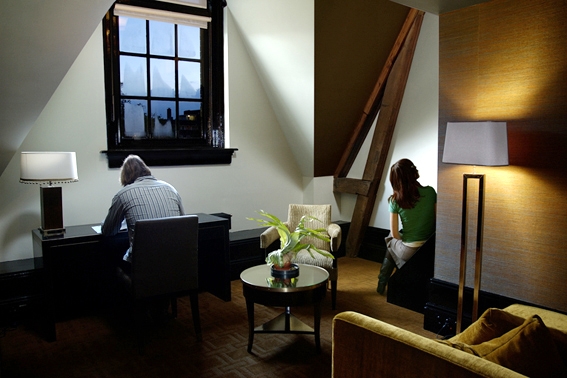