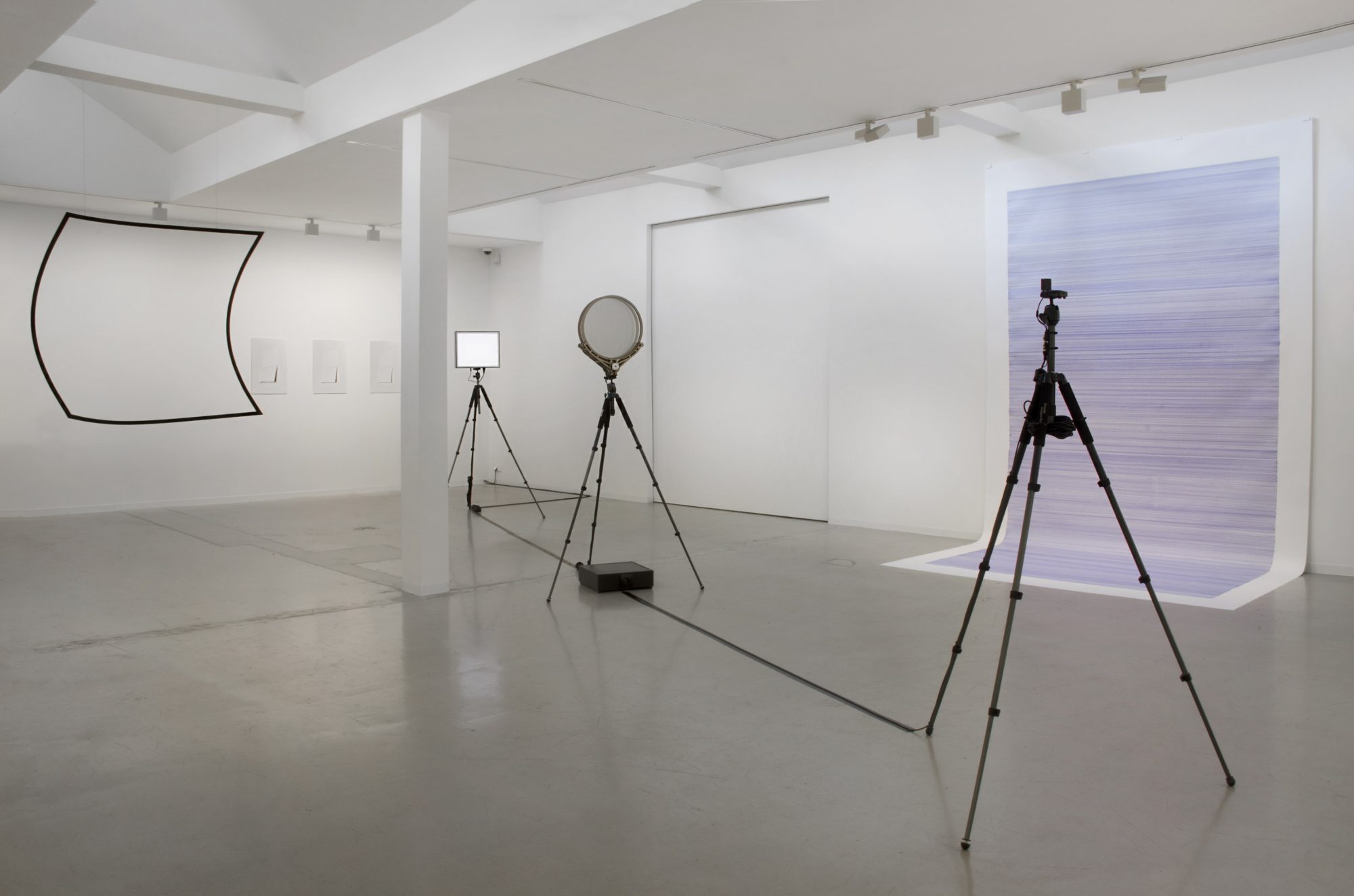 The exhibition Stream of Consciousness brings together works that constantly challenge the spectator’s perception. The title of the show refers to a term mostly used in literature which describes the notion of a stream of thoughts and feelings that pass through the mind. It is used as a narrative mode in which the interior monologue is written down and never directly addresses the reader but gradually guides him/ her through the story. Like the reader is the one experiencing and finding out the occurrences that happen in the tale. All the artists in Stream of Consciousness use a similar approach in their work by challenging the visitor’s perception and arousing a certain feeling of wonderment. Confronting the public with confusion and wonder moves them towards an active and curious approach.

The works by artist collective Troika formed by Conny Freyer (DE, 1976), Eva Rucki (DE, 1976) and Sebastien Noel (FR, 1977), often present a double, deceptive nature, a constant loop between what they seem to be and what they are. The epitome of this is Squaring the Circle (2013). Inspired by Edwin Abbott’s satirical novel Flatland (1884) where the inhabitants of a two-dimensional world cannot recognize or perceive a three-dimensional object, the sculptures become a mutation of different forms which are perceived depending on the position of the observer. One more time, the experience of seeing and knowing lies at the heart of the work, as both the shape of the square and the circle are contained in one object.

Troika live and work in London. Troika’s work has been shown in numerous exhibitions at institutions such as: the Zentrum für Kunst und Medientechnologie, Karlsruhe (2015 and 2013), the Lehmbruck Museum, Duisburg (2015), Kunstmuseum Wolfsburg (2015), Centre PasquArt, Biel/Bienne (2015), Drawing Room, London (2015), Haus Konstruktiv, Zurich (2015), the Victoria & Albert Museum, London (2009), The Art Institute of Chicago (2009), the MoMA New York (2008), Tate Britain, London (2007). Their work is represented in the permanent collections of the Israel Museum in Jerusalem, British Council, The Art Institute of Chicago, Victoria and Albert Museum and the Museum of Modern Art New York. In 2014 Troika was selected to present their work ‘Dark Matter’ at Unlimited, Art Basel.

Dutch artist Tom Lore de Jong tries to add as little as possible to the works he creates. By doing so he makes it possible to comprehend grand themes in a minimalistic form. Phenomena such as time, light, space, repetition and endlessness are important for Lore de Jong. He challenges himself and the viewer to realize our significance in the world by choosing these grand and elusive themes. With small and simple gestures, he intrigues the spectator and takes him along on a journey through his thoughts. His practice is characterized by his personal fascination for certain phenomena which totally absorb all of his energy and interest. In Stream of Consciousness he among others presents his latest research in visualising the Earth’s innermost part, which led him to the exhaustible task of drawing a line of 10,994 km on an endless piece of paper.

For the Dutch artist Goof Kloosterman a certain curiosity or fascination for things is often the starting point for his work as well. Especially his interest in techniques and mechanisms are an important source of inspiration. His works are so called test set-ups with which he explores the notion of perception, both the personal perception as well as the way in which certain devices create an image. Never losing sigh of the borders between the logical, rational character of a machine and the exploring, irrational nature of human behaviour. His test set-ups are based on a range of transformations which lead the spectator from an original image to a new, often alienated and abstract version.

Goof Kloosterman lives and works in Utrecht. Just like Lore de Jong, he won the Young Blood Award, in 2014. In the same year he graduated from the HKU in Utrecht. His work was shown a.o. at STRP Biënnale, Eindhoven, UNFAIR Amsterdam, TENT, Rotterdam, Kunstpodium-T, Tilburg, Circa dit…., Arnhem and Dutch Design Week in Eindhoven. 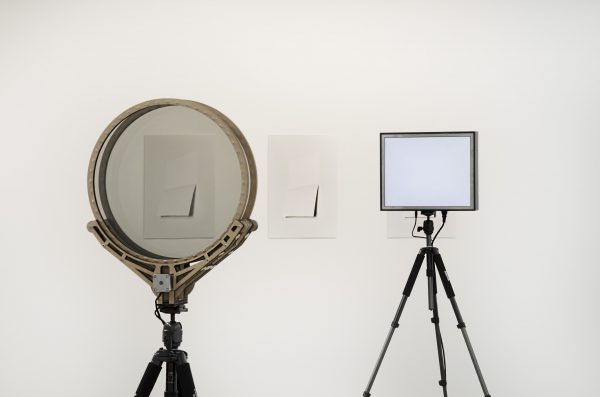 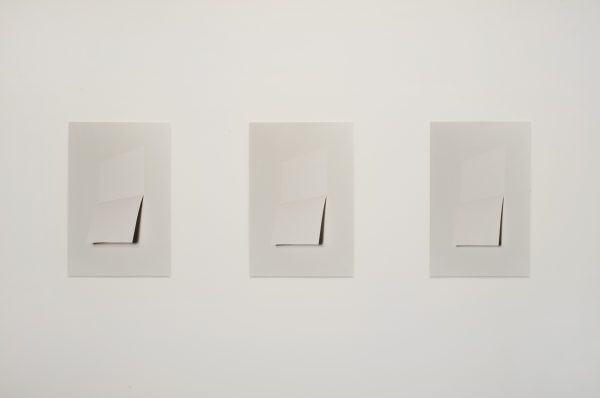 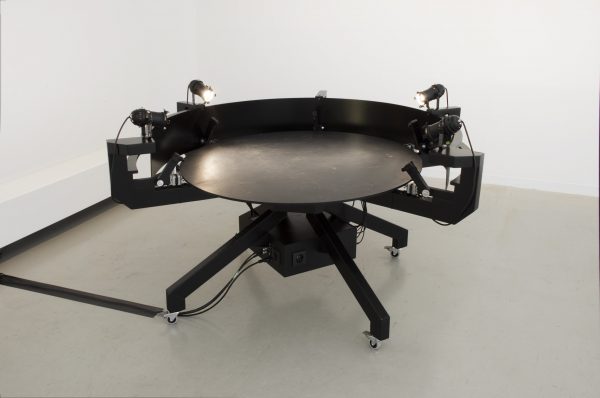 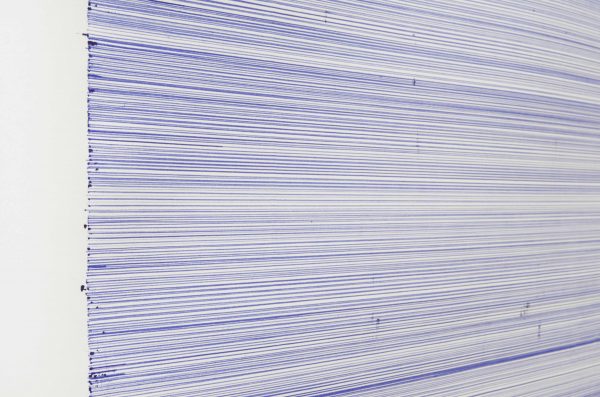 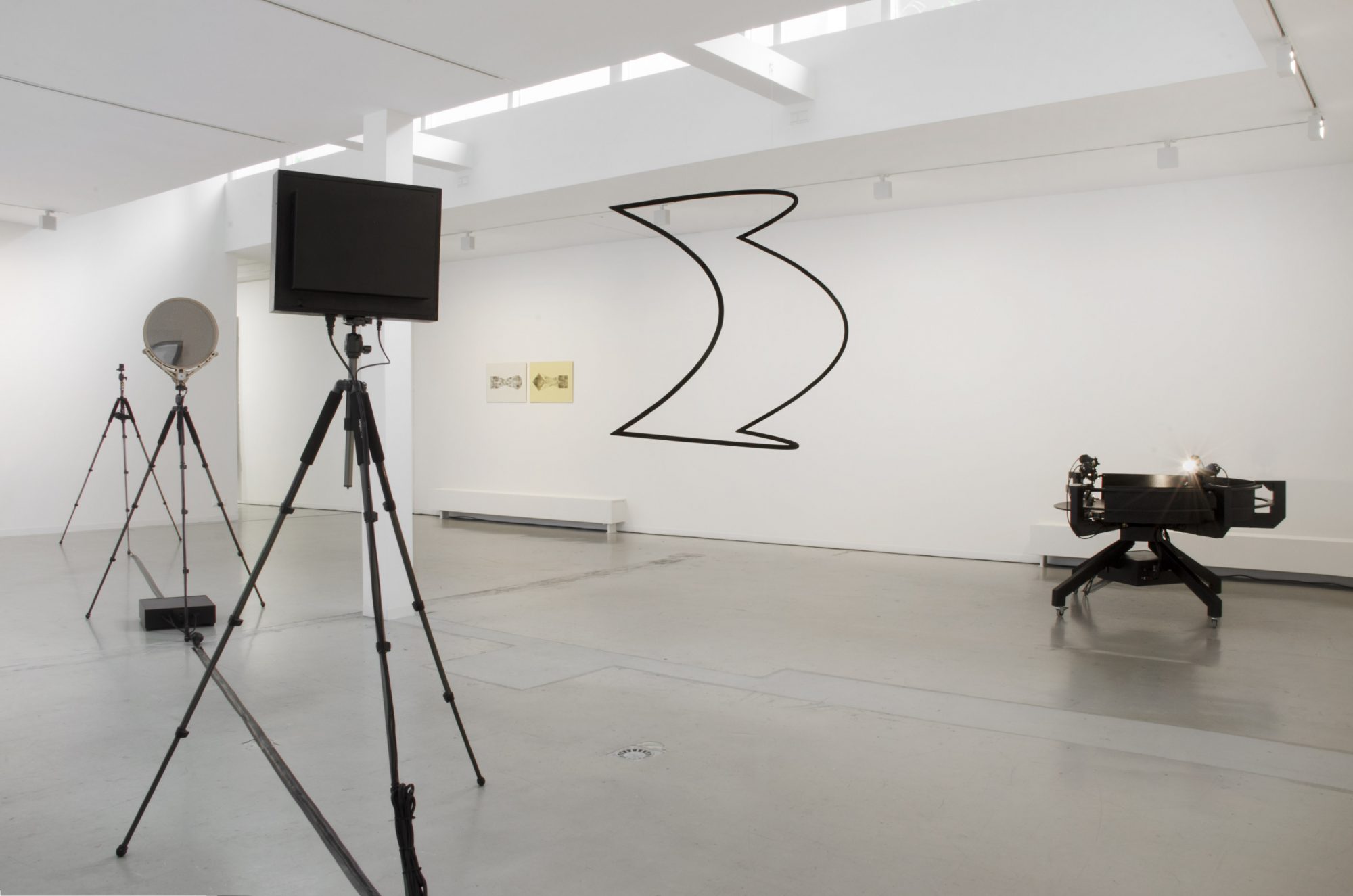 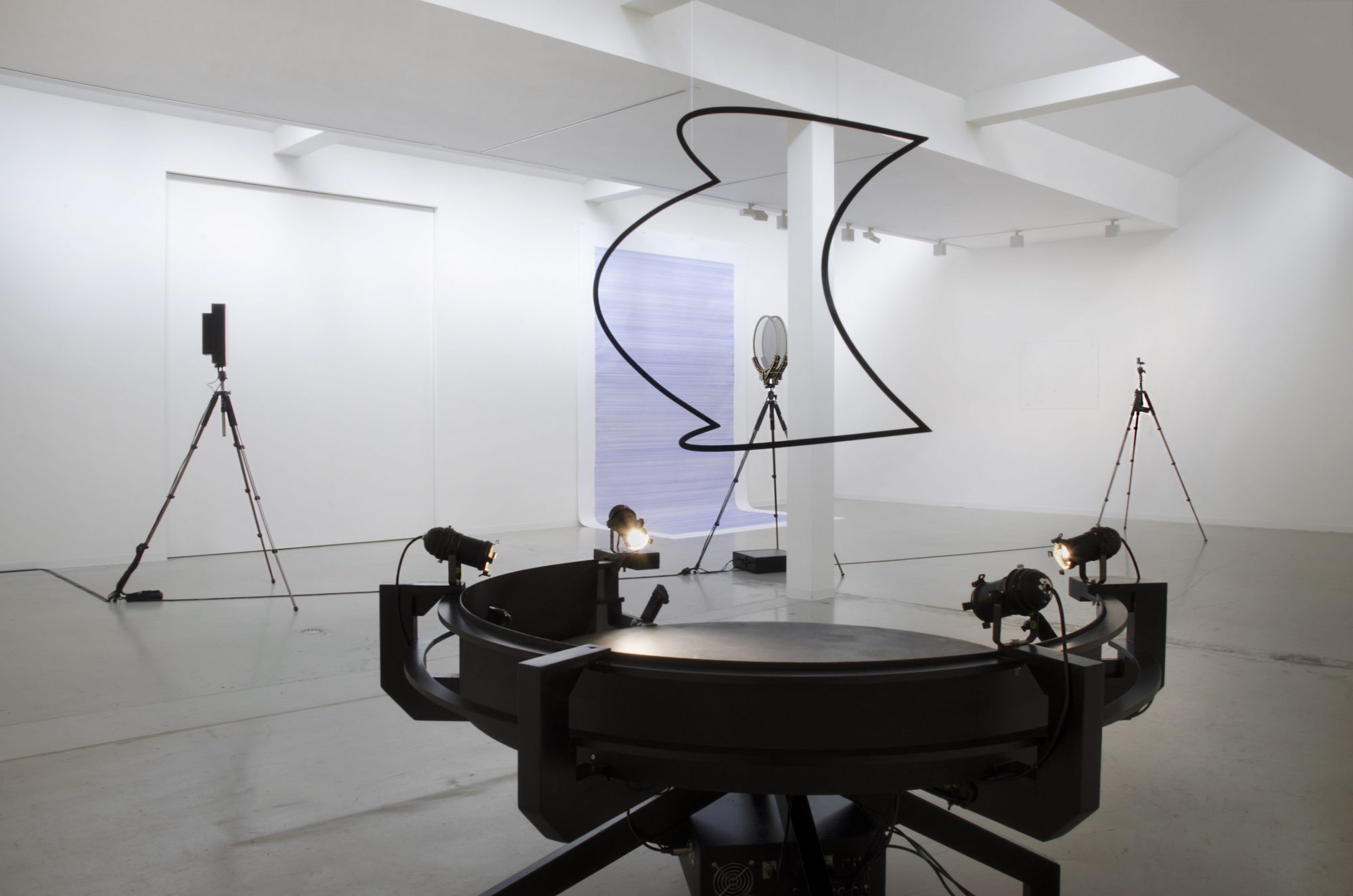 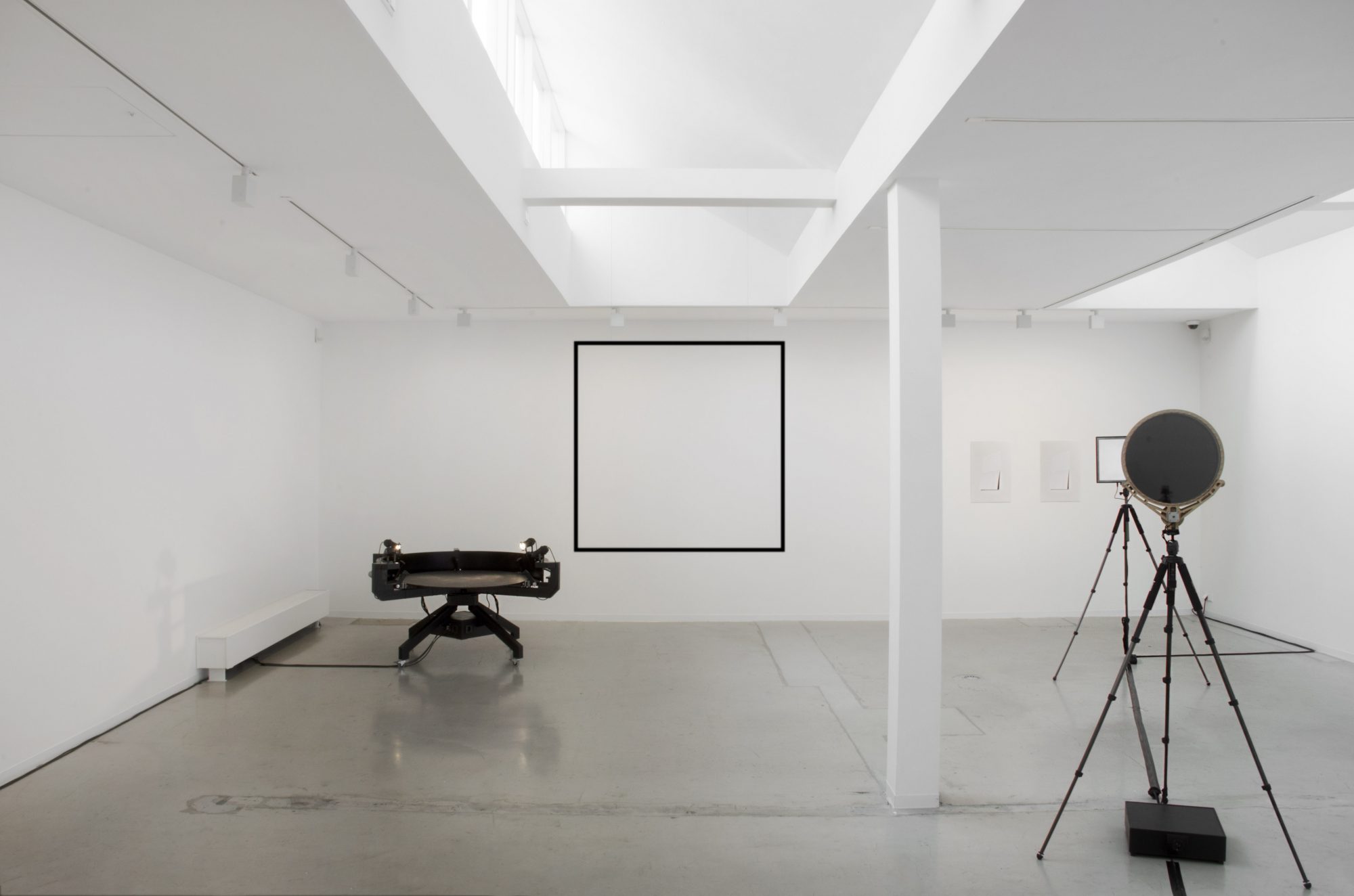 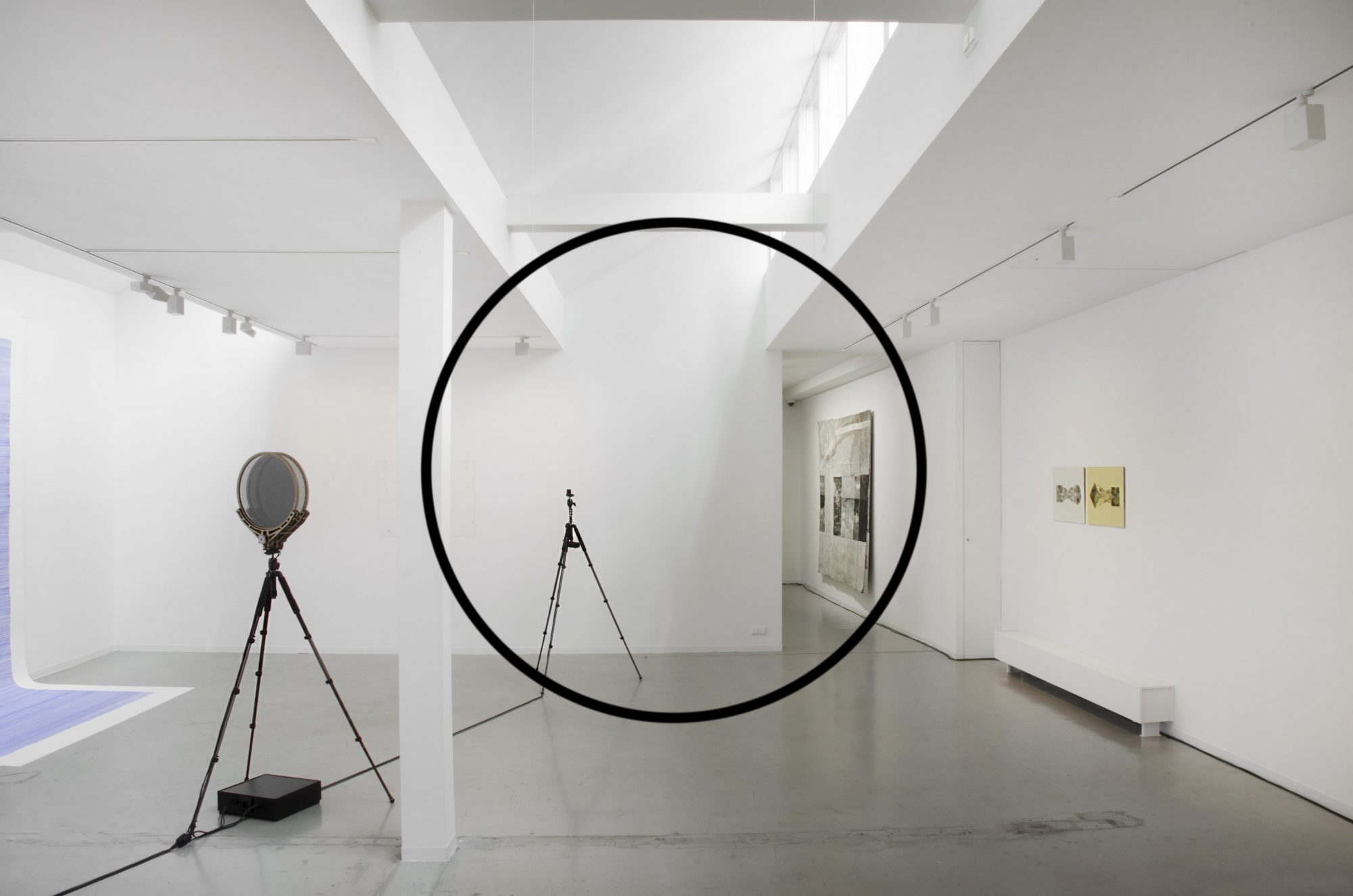 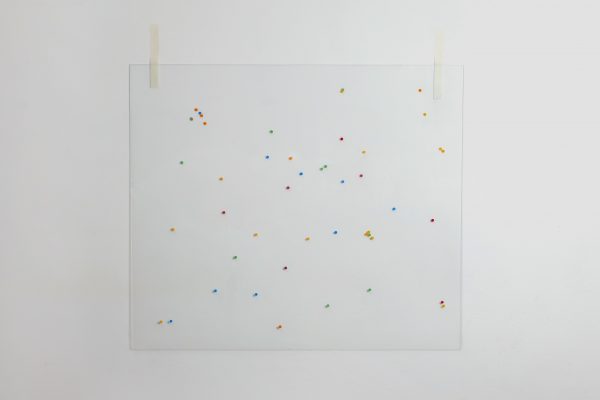 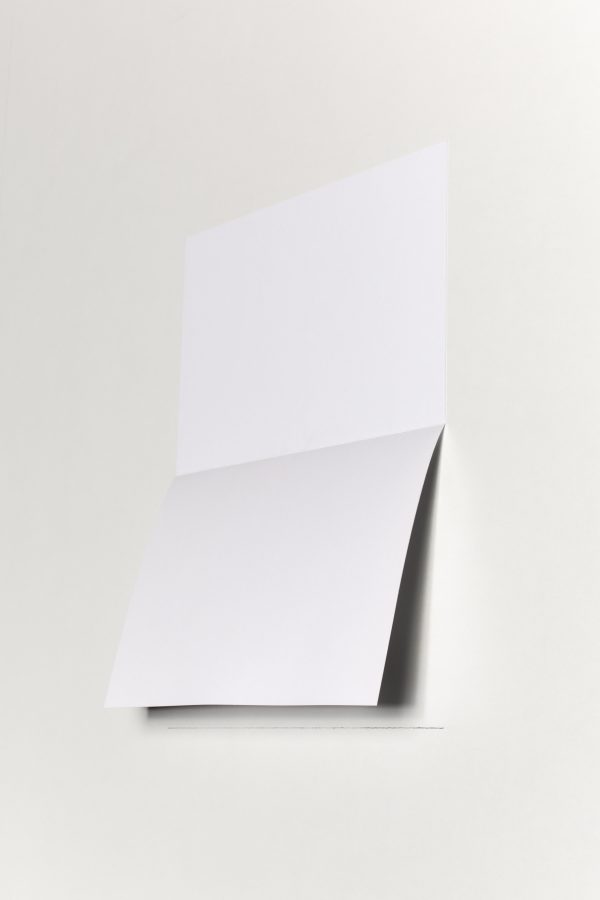 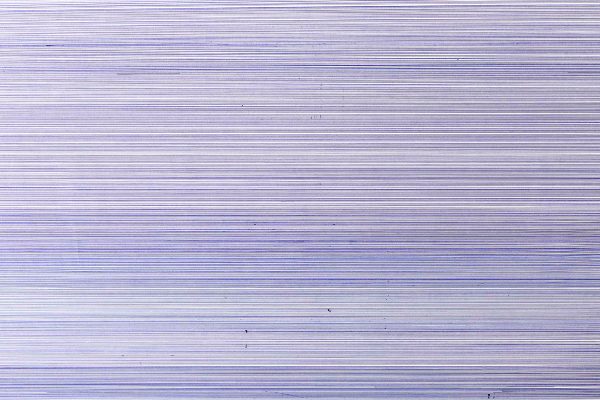 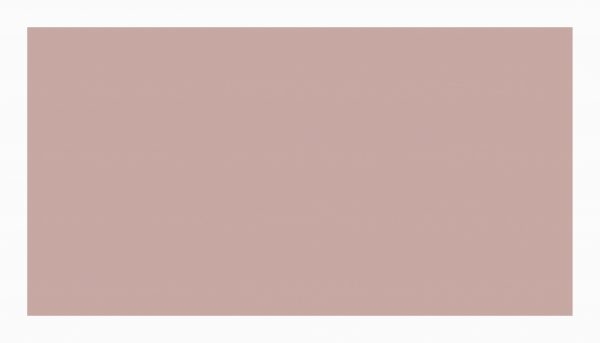 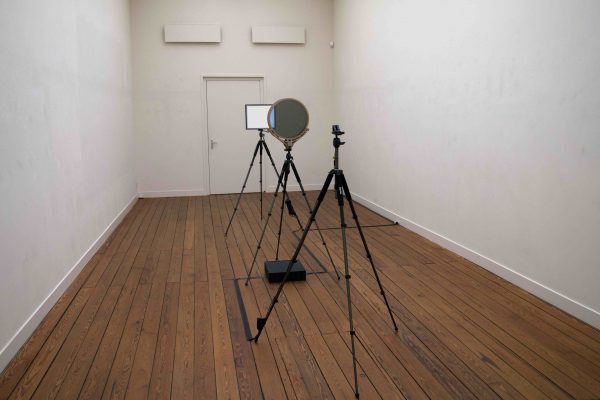 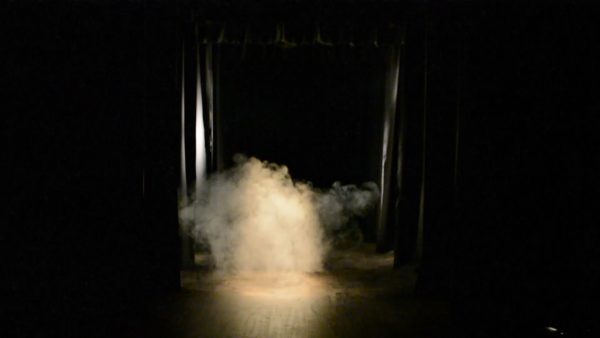 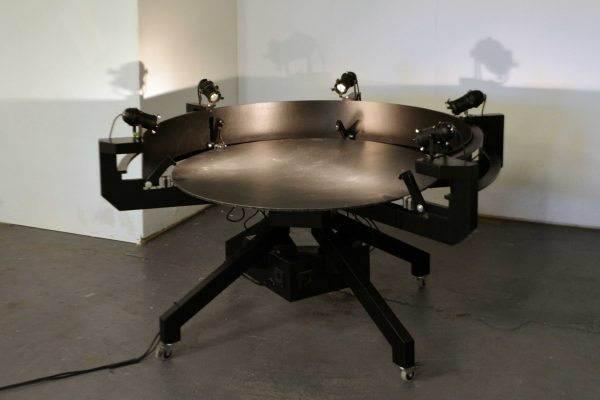 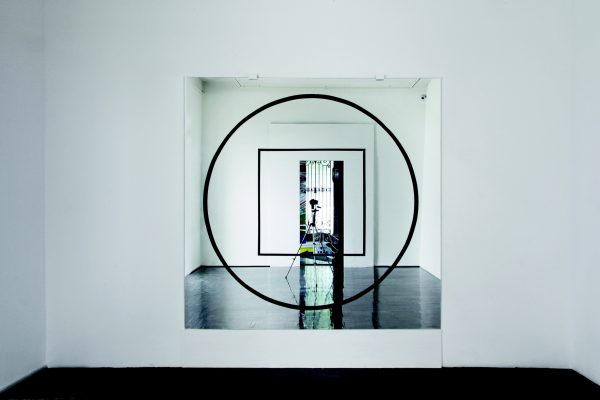 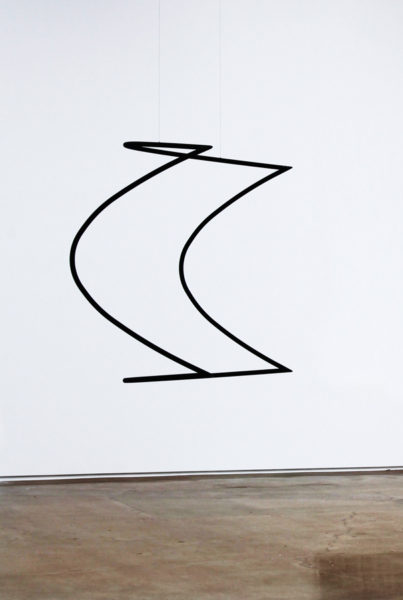 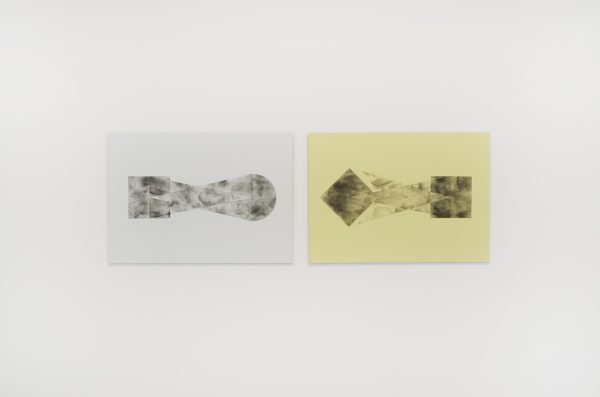 With a particular interest in perception and spatial experience, their collective works manipulate our experience and understanding of the world. They challenge our assumptions and ask the question why we know what we know, and whether this knowledge is certain.

As Troika experiments with new ideas and processes, the artists work across media including light, soot, water, dice and electricity. Their work often presents a double, deceptive nature, at once deliberate and spontaneous, calculated and random, allowing Troika to explore ideas around man made structures, control, repetitive actions and systems and how these coincide, conflict, or unite with the unpredictable, the unknowable, and irrational.

Troika’s work is part of the permanent collections of Centre Pompidou, Paris; M+, Hong Kong; The Victoria & Albert Museum, London; The Art Institute of Chicago, MoMA, New York; Jumex Collection, Mexico City; and the Israel Museum. In 2010, Troika was commissioned by the Foreign and Commonwealth Office to produce three site-specific installations for the UK Pavilion, designed by Heatherwick Studio, at the Shanghai Expo. In 2014 Troika was selected to present their work ‘Dark Matter’ at Unlimited, Art Basel.