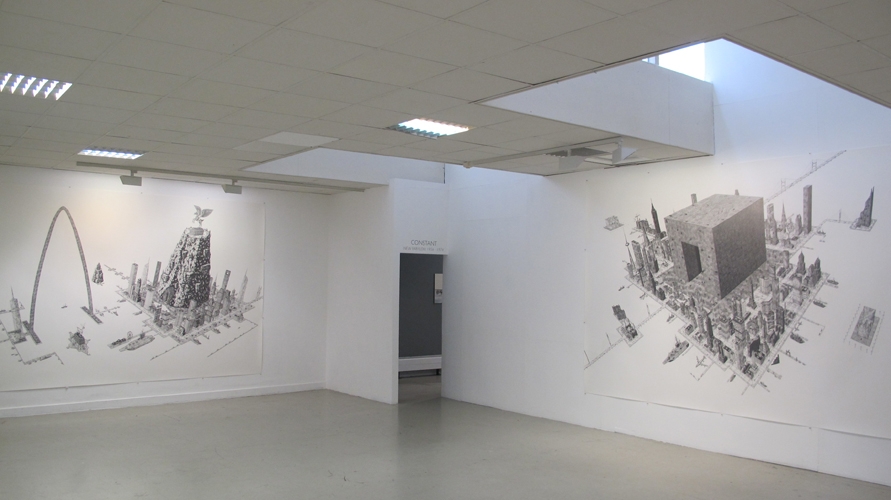 *Rik Smit’s (1982)* drawings show the contrast between religion and capitalism, which is cast in an architectural landscape. This landscape depicts the contours of an imaginary city: a city that breathes the human ambition of power and status. Its large-scale buildings remind us of the industrial utopias that prevailed in the human mind, but that failed to shine or provide peace and humanity in the real world. The most prominent facet of this city is perhaps its appearance, from which one can easily perceive its underlying ideology: capitalism. But this ideology has gained religious proportions. The metropolis shows the self-confidence of a utopia but simultaneously the emptiness of an abandoned ruin.

The overbearing Art Deco skyscrapers stand proud like medieval cathedrals; their decoration recall the rich symbolism of the early Christian art, with all its references to spiritual suppression and revelation. The skyscrapers cast their shadow over desolate and damaged monuments, which represent the lost moral standards and values of humanity. Exchanged for these values is the never-ending spiritual search for capitalist redemption, which provides us with the luxury and convenience of modern day life.

In my work I try to create a parallel with our modern society in which I believe capitalism has become a religion itself and is even seen to have the capacity to redeem. My drawings present this concept not necessarily to critique but rather to relativise and register a cultural phenomenon in an artistic manner.

In 1956 the Dutch artist *Constant Nieuwenhuys (1920 – 2005)* (previously the founder of the COBRA movement and member of Situationist International) bode farewell to painting and commenced a large-scale architectonic and urban project he dubbed ‘New Babylon’. From this moment on he worked for almost 20 years continuously on the design of his ideas, expressed not only in scale models, drawings and graphics but also as manifestations, writings and lectures. With his revolutionary ideas, Constant managed in a short space of time to occupy a prominent place in alternative architecture and the discourse surrounding it. 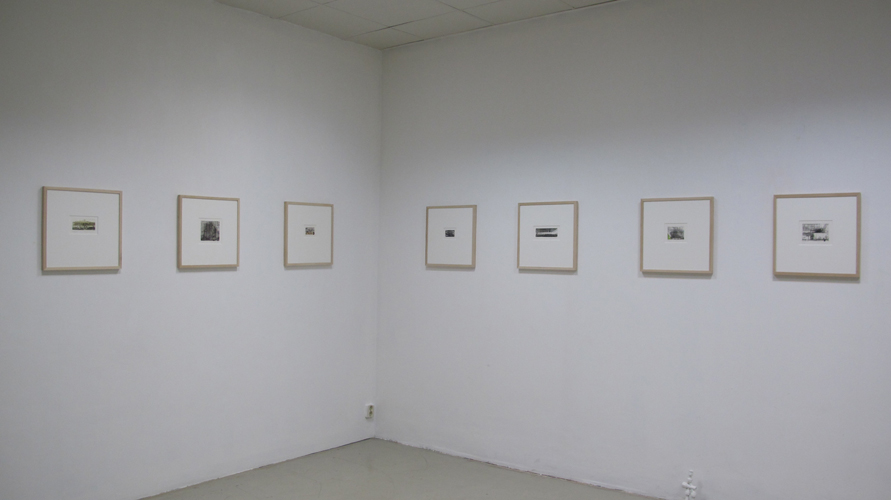 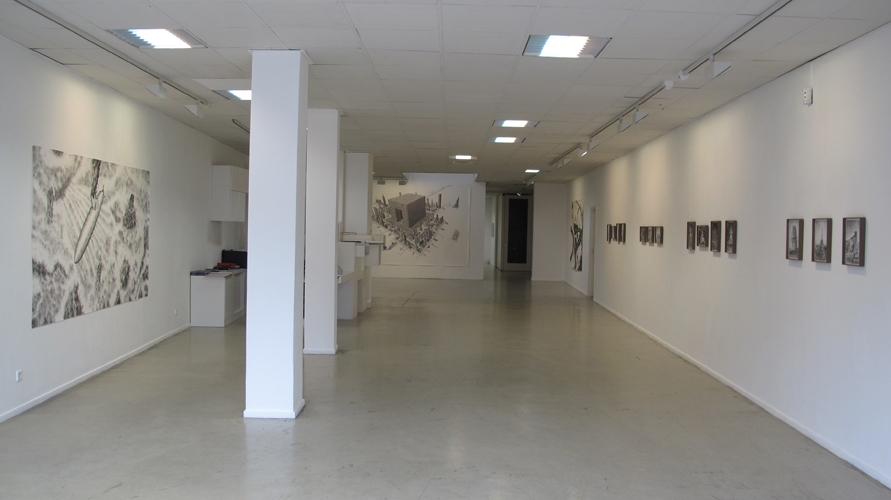 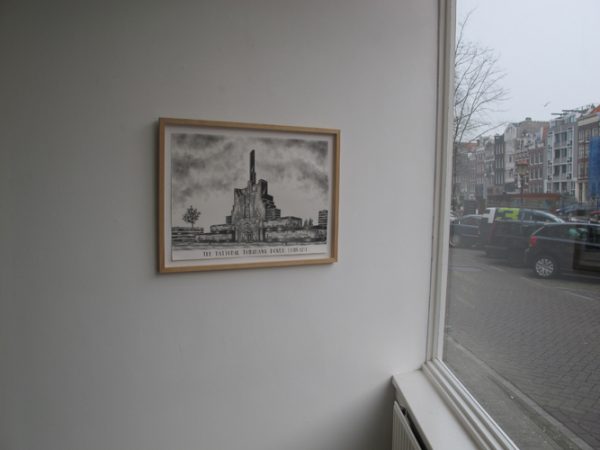 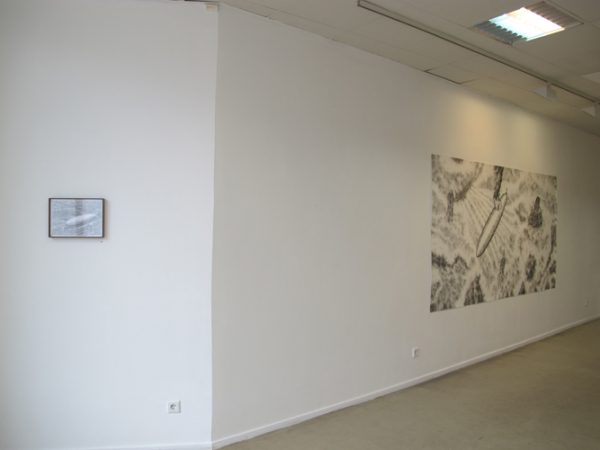 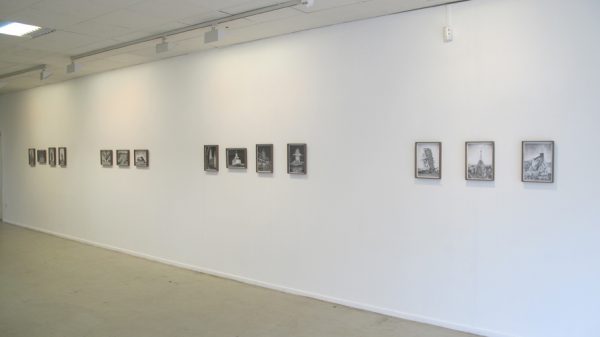 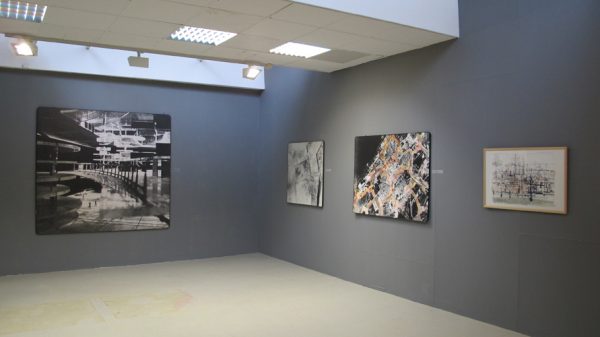 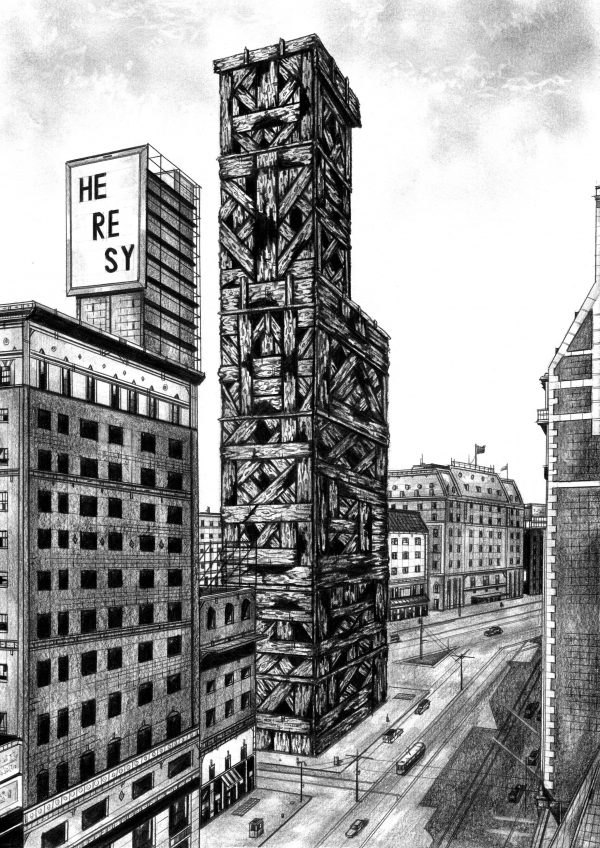 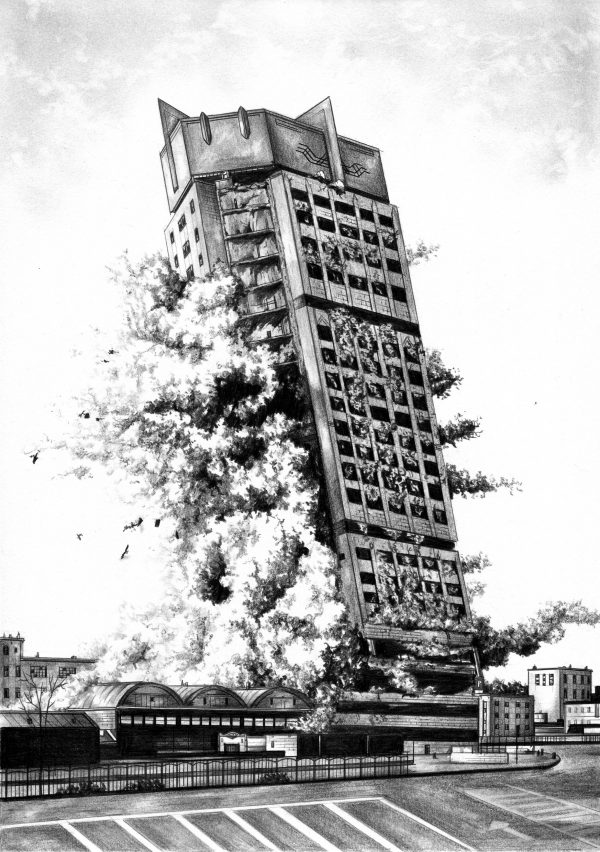 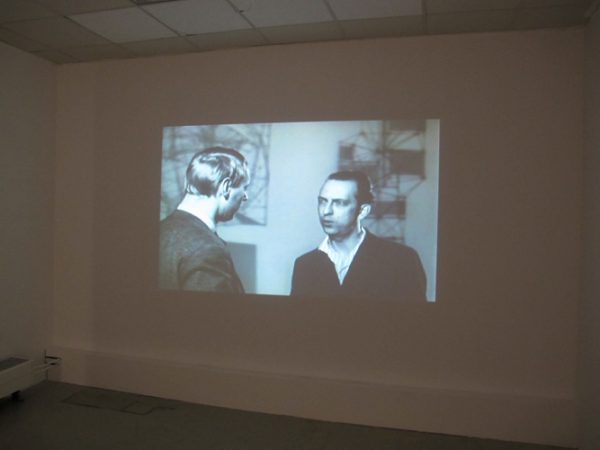 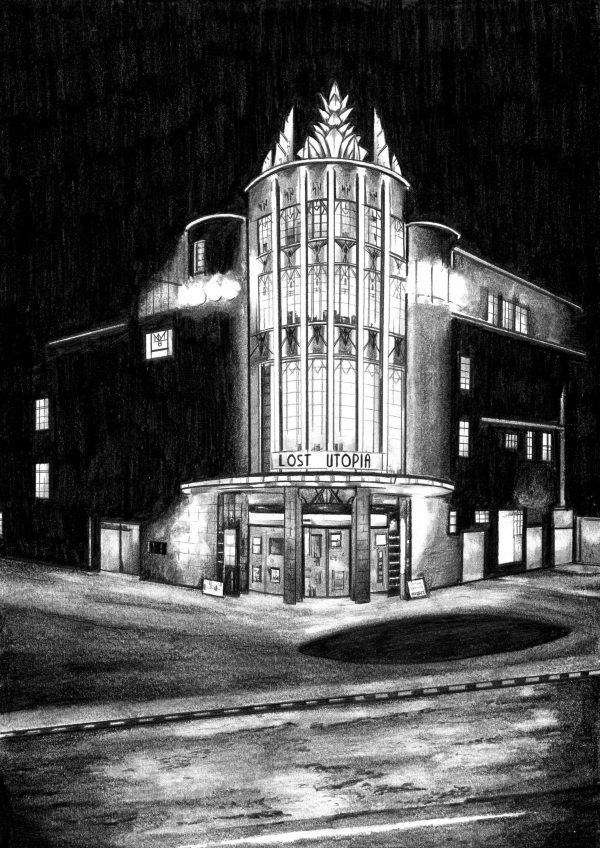 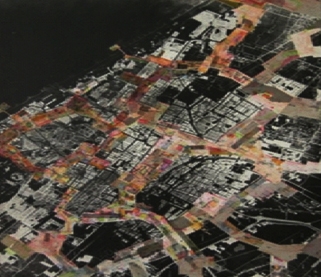 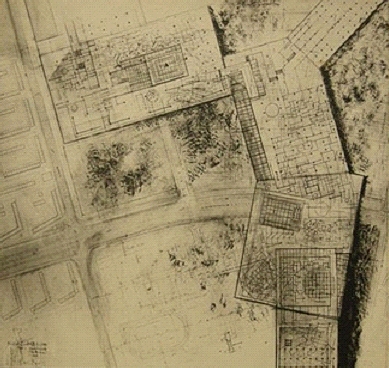 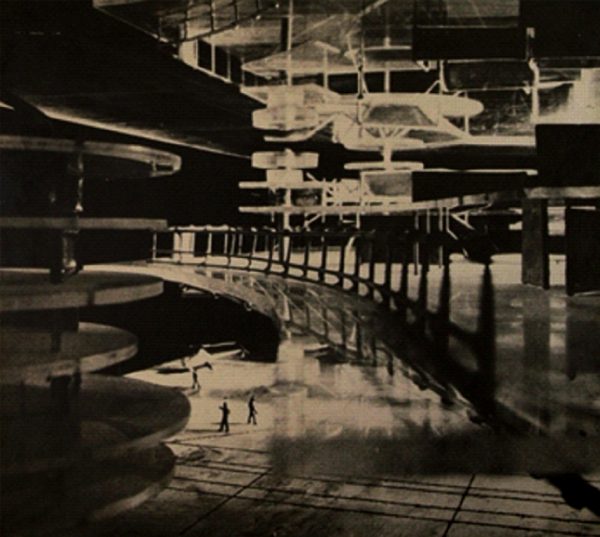