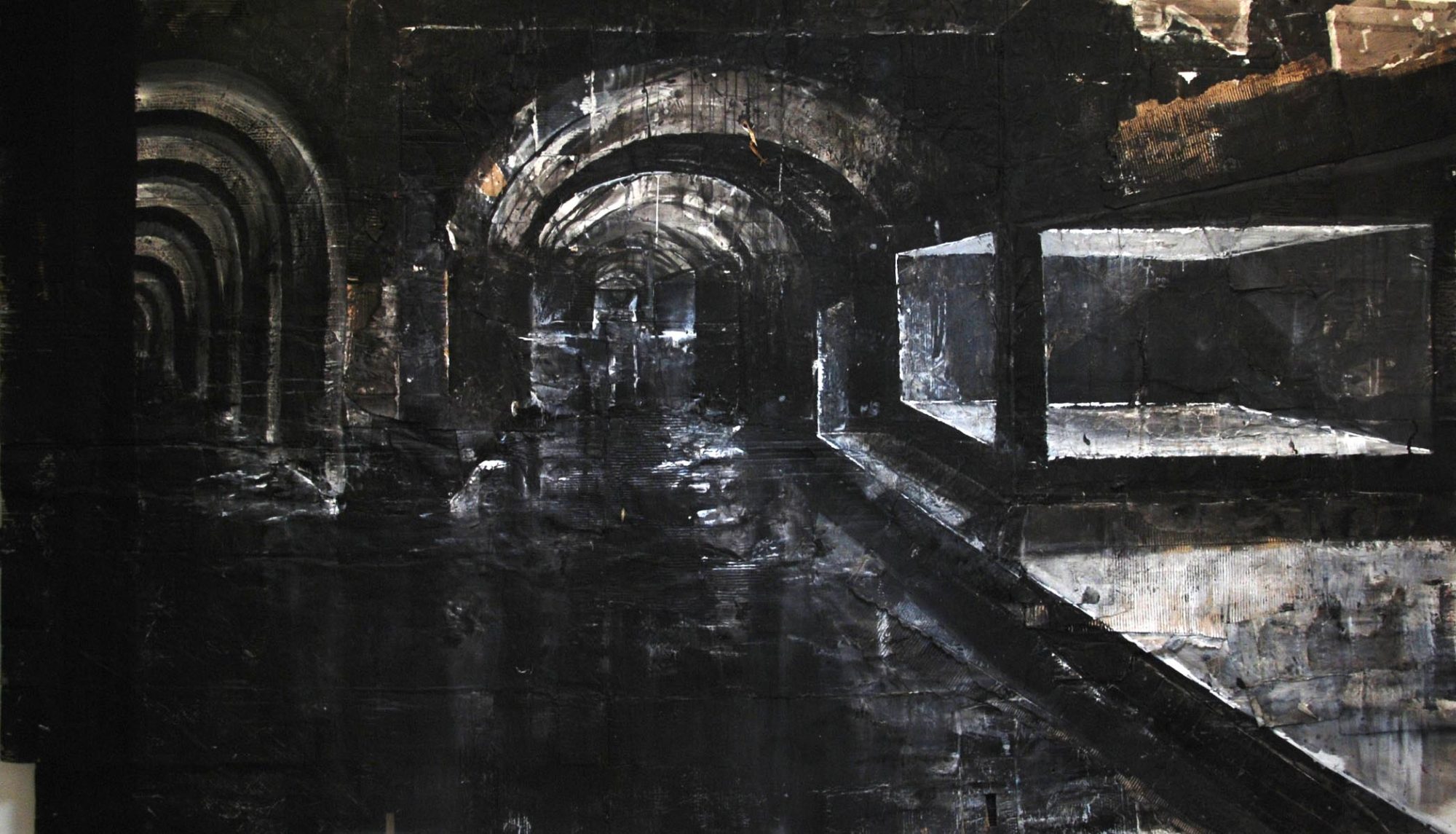 Galerie Ron Mandos kicks off the New Year 2014 with the exhibition RE: USED. A group show with works by Aldo van den Broek, Geert Mul, and Bouke de Vries. The historical narrative can be seen as an important aspect in the works included in the new exhibition; also a similarity in the use of materials is what connects these artists. Elements like old DDR newspapers, Chinese landscape paintings or antique porcelain. Within the artworks, the materials reflect the opinion of the artist, rather than their original function.

Aldo van den Broek (NL, 1985, lives and works in Berlin)
Aldo van den Broek has practiced painting in the city of Amsterdam in his early twenties. Due to this method of learning, Aldo is autodidactic in his work. He used to live in a 1000m2  squat, where he painted together with a group of artists that later formed the Biltzkrieg collective. When he was offered the chance to move to Berlin, Van den Broek decided to do so. In Berlin, he found focus and concentration that he hadn’t had before, so he was able to develop his very own style as an artist. Van den Broek is known for his huge, multi-layered, outspoken paintings and collages. History, underground, punk and romanticism, architecture and people meet in his works. He is fascinated by the urge of people to strive for safety and freedom simultaneously and the deconstruction that normally follows. In the organic process of Van den Broek, his paintings are constantly transforming. “The end result should show you that it wasn’t just some cardboard pasted together and then painted. The process has many layers and gradually gets his final form.”

Geert Mul (NL, 1965, lives and works in Rotterdam)
Mul can be seen as one of the founders of multimedia art. He uses existing images for his interactive installations. For his most recent work, Shan-Sui, Mul was inspired by Chinese landscape paintings. The artist states that by looking at others, the relativity of the perception becomes most clear. Shan-Sui offers a subsidiary view on how ‘the East’ experiences the landscape (in relation to ‘the West’).

Bouke de Vries (NL, 1960, lives and works in London)
Bouke de Vries studied at the Design Academy Eindhoven and Central St. Martin’s. He also studied ceramics conservation and restoration at West Dean College. In his artworks he uses his skills as a restorer, but instead of reconstructing broken ceramic objects, he deconstructs them into fragile sculptures: emphasizing their new status and moving their stories forward. 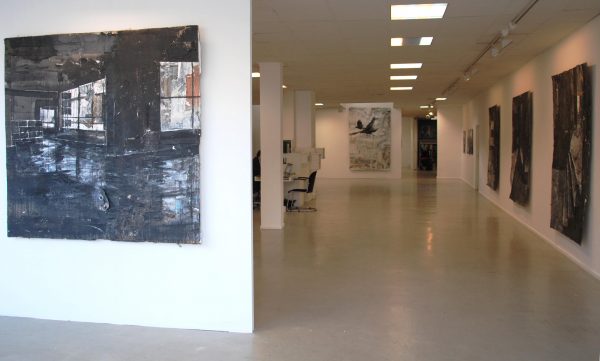 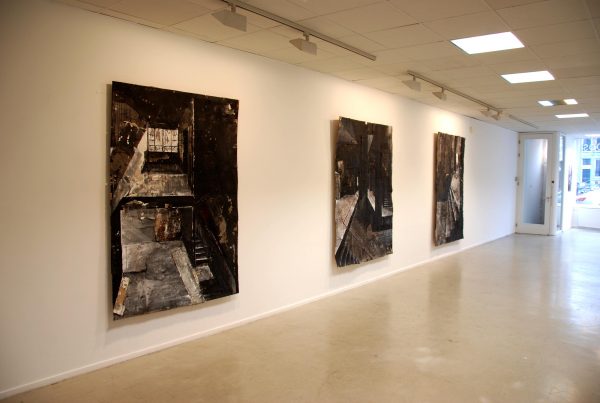 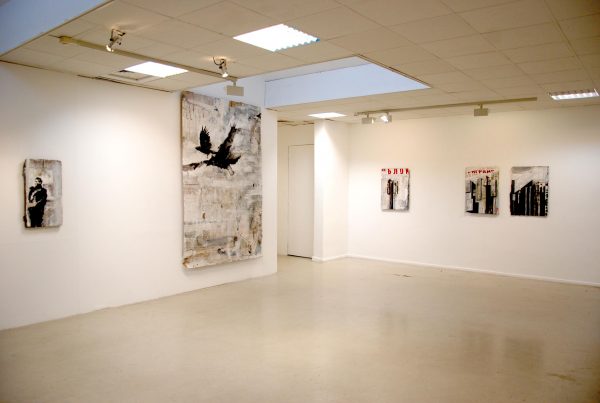 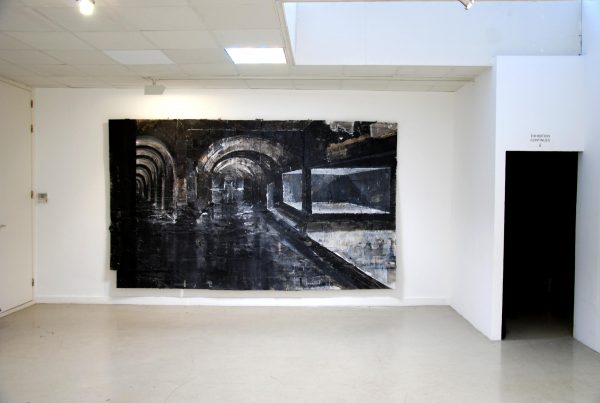 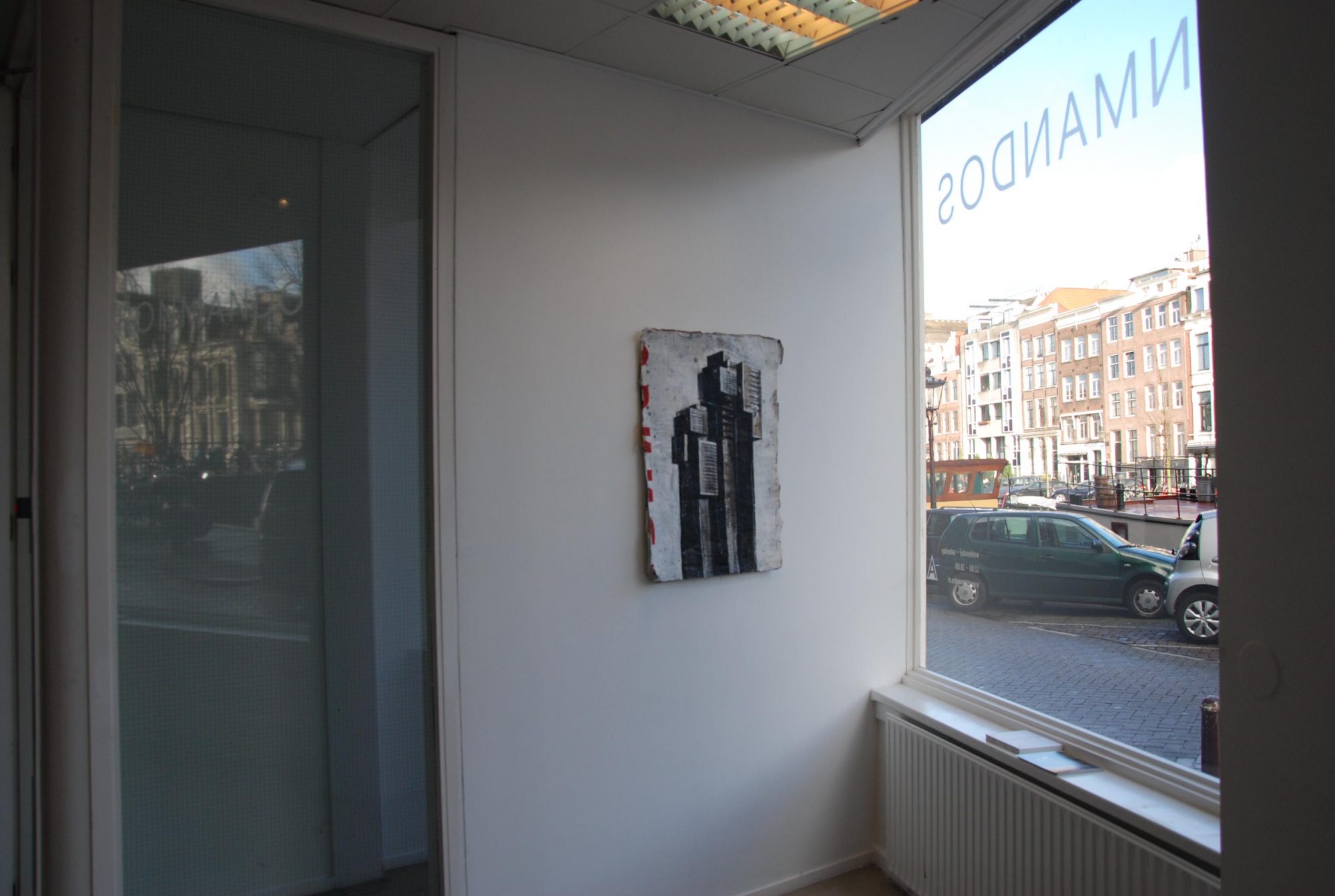 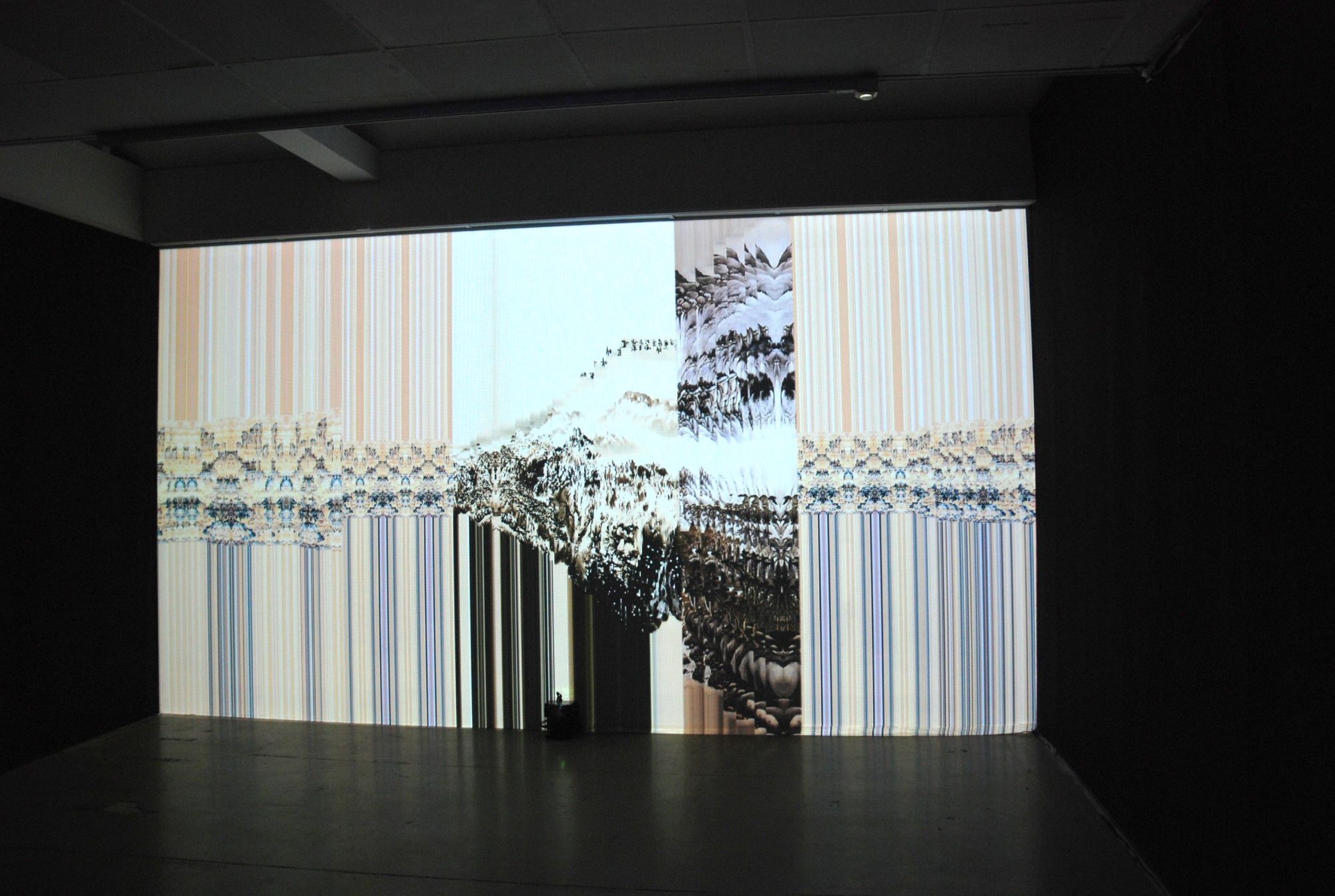 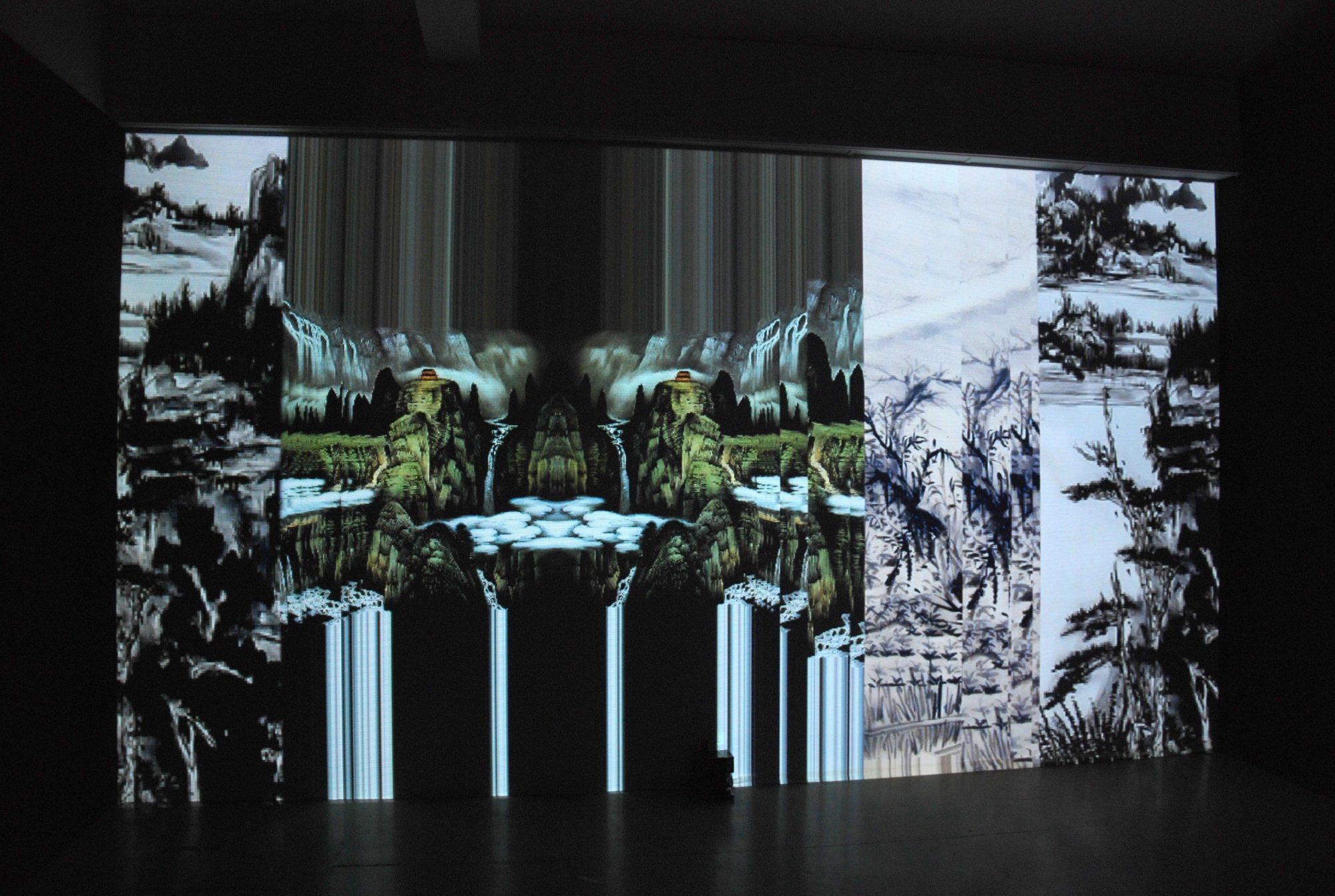 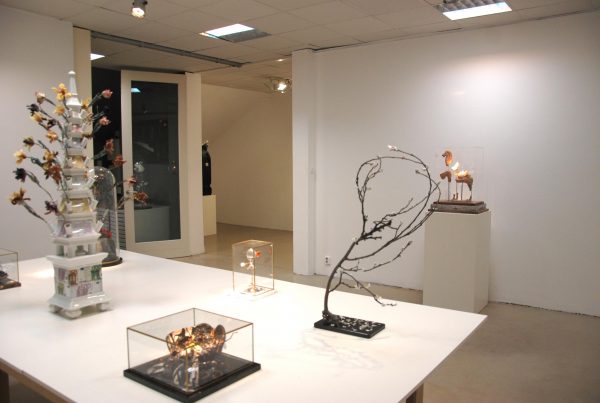 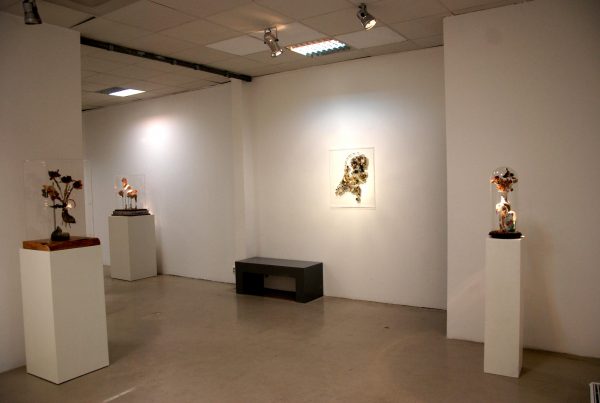 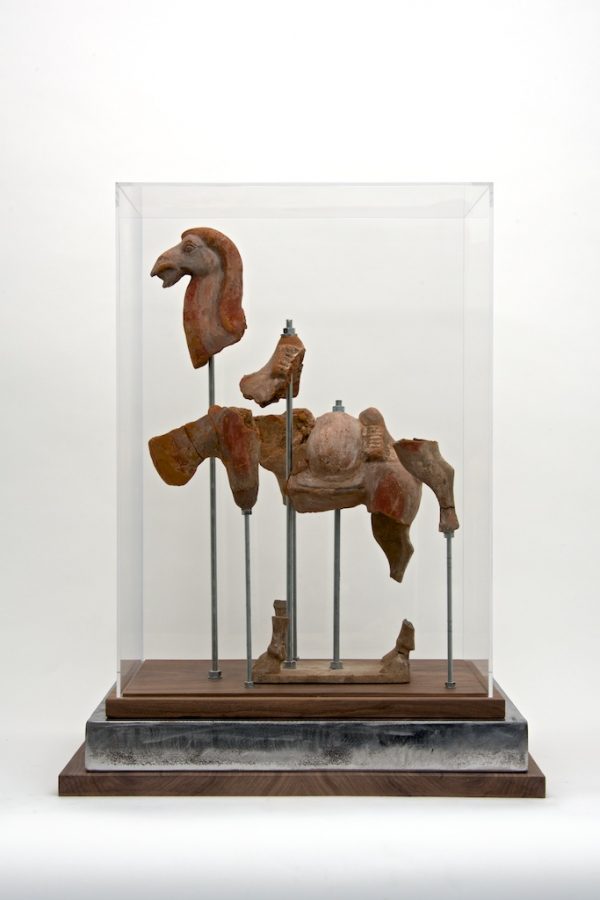 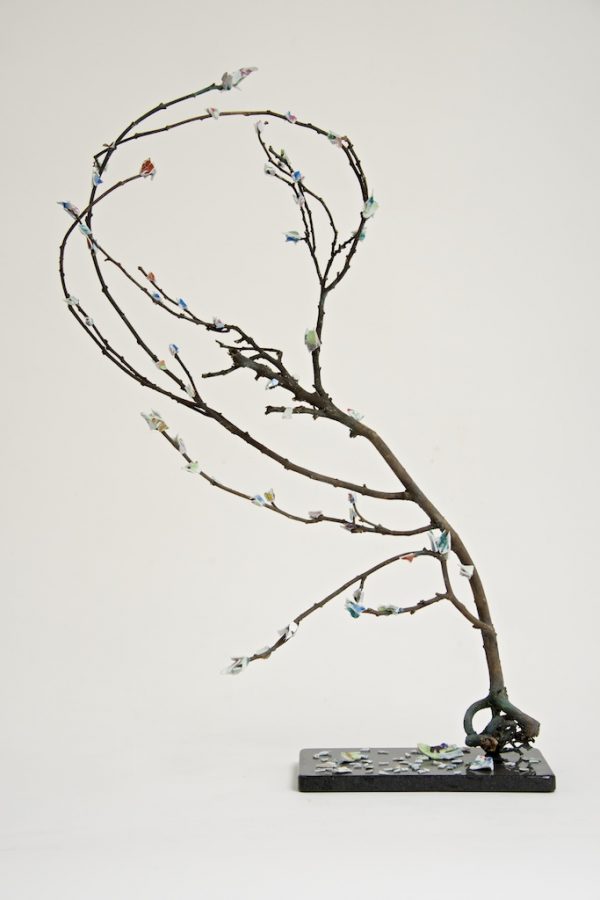 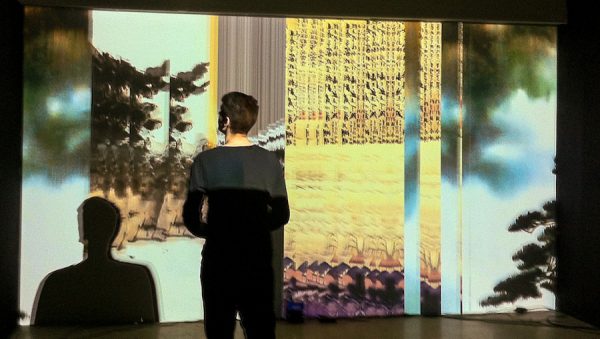 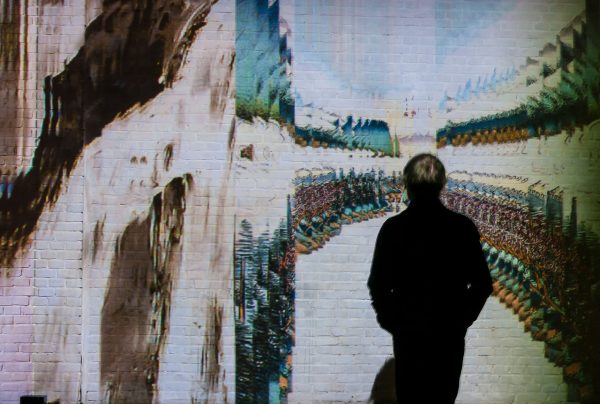 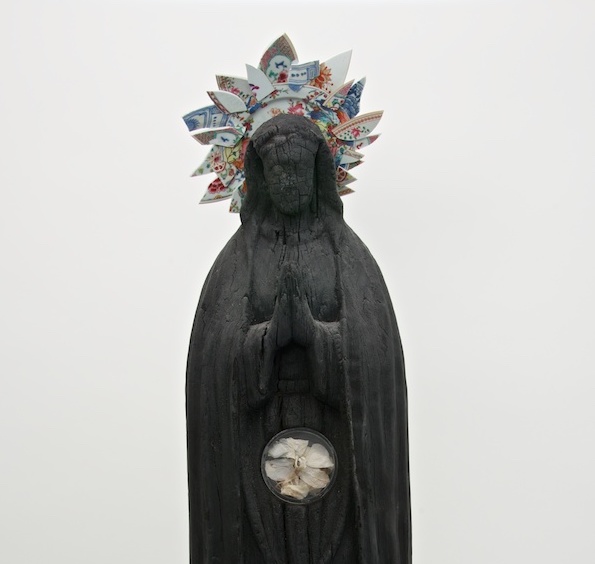 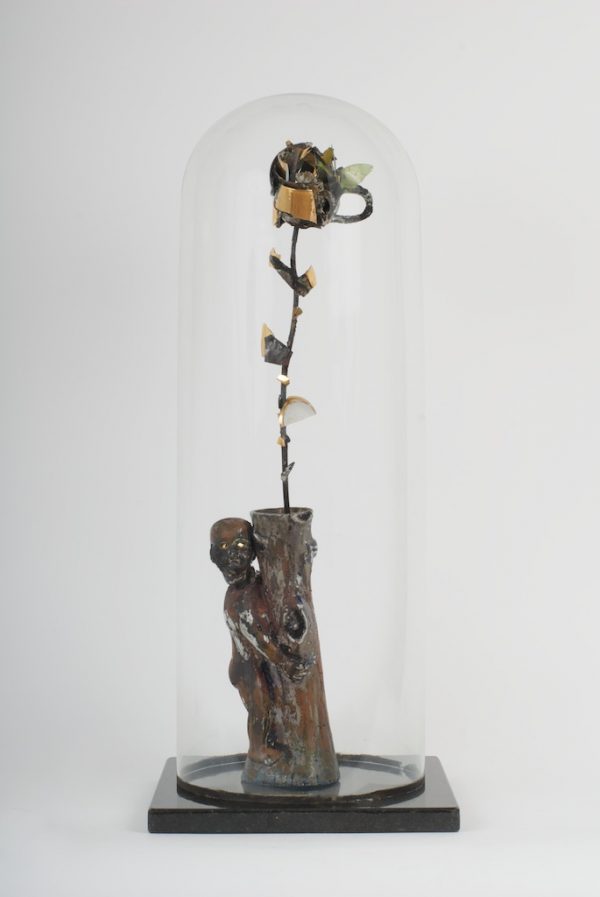 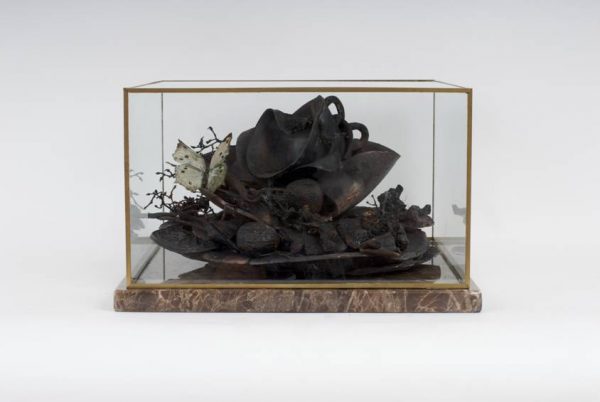 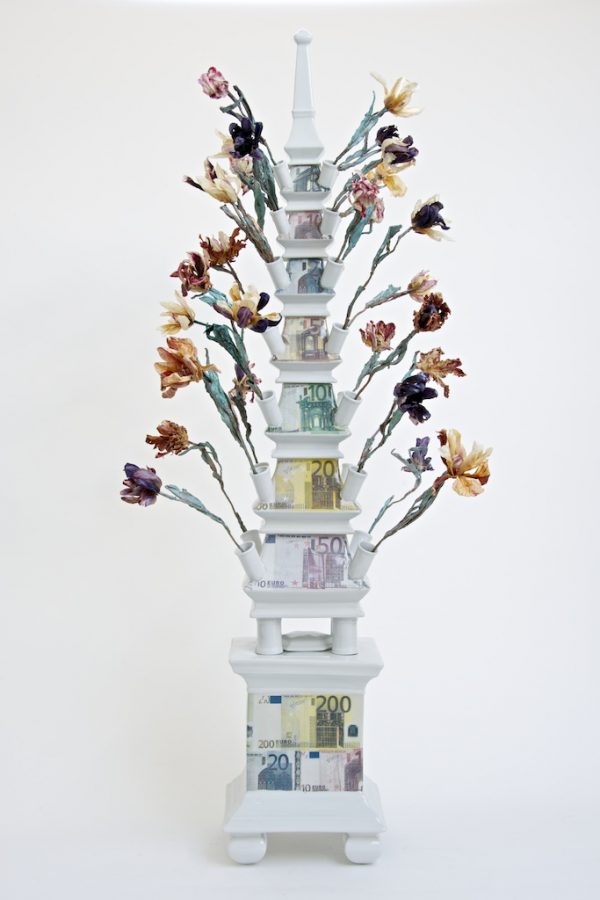 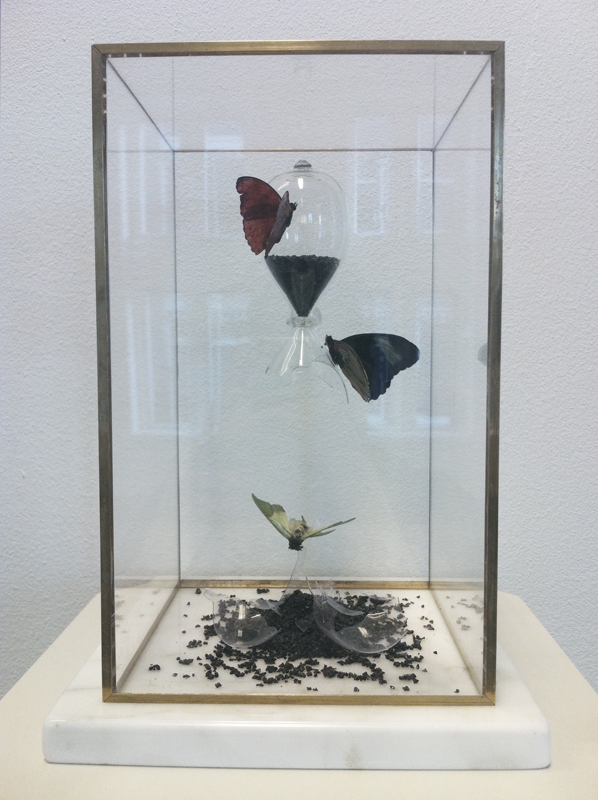 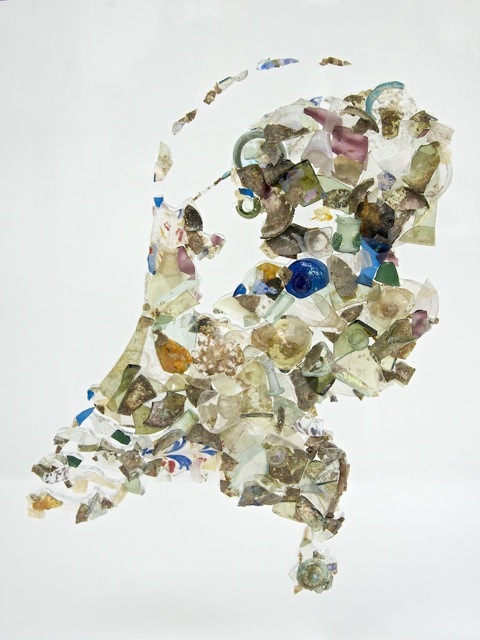 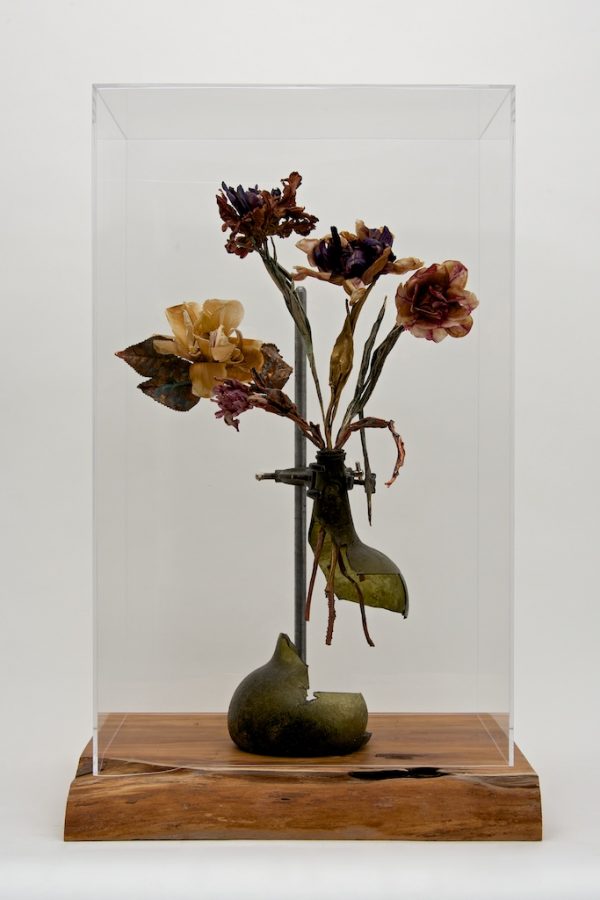 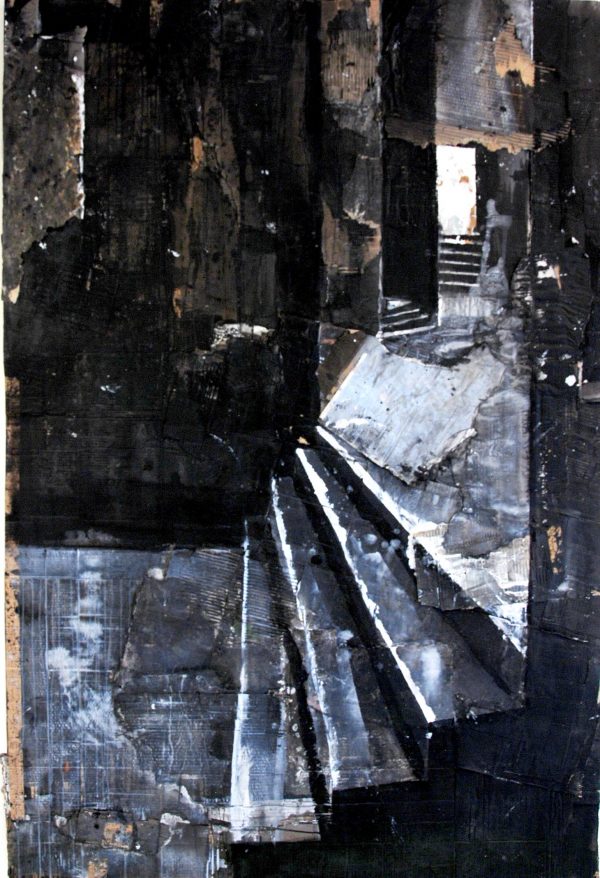 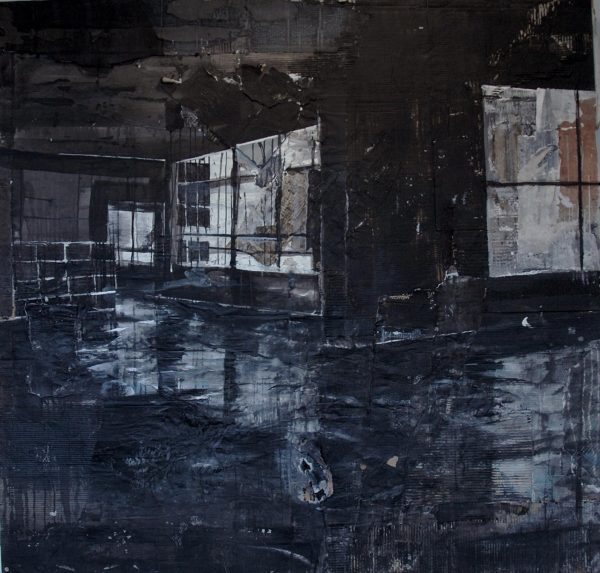 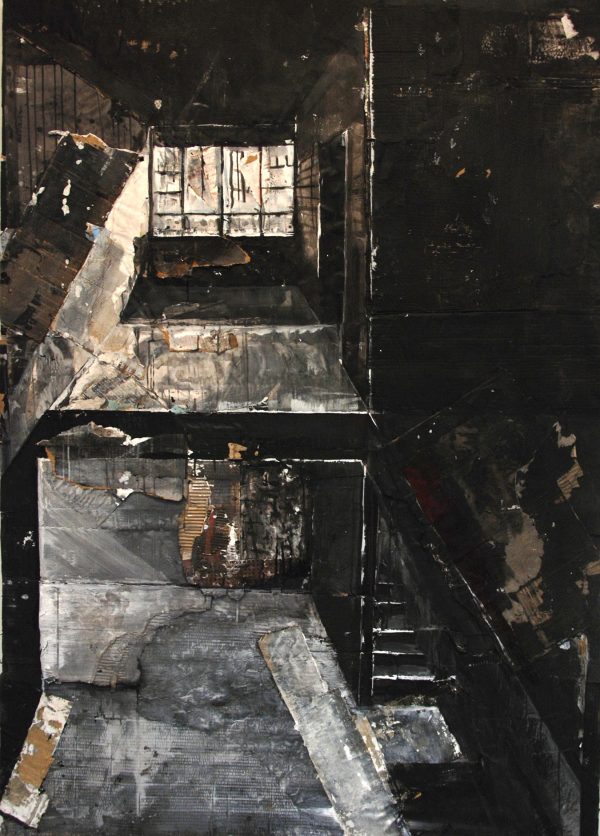 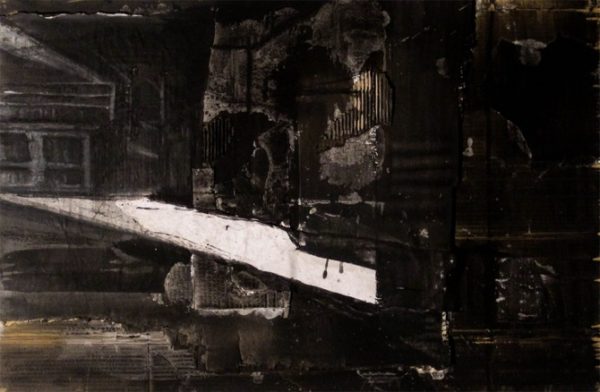 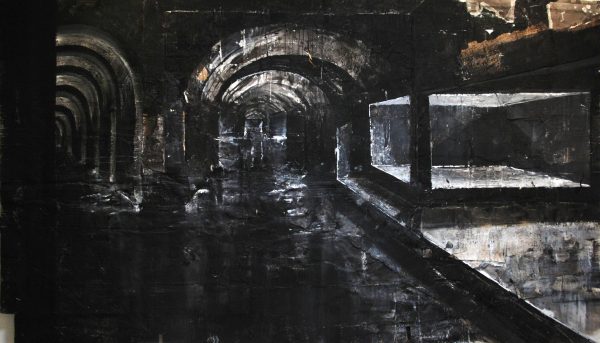 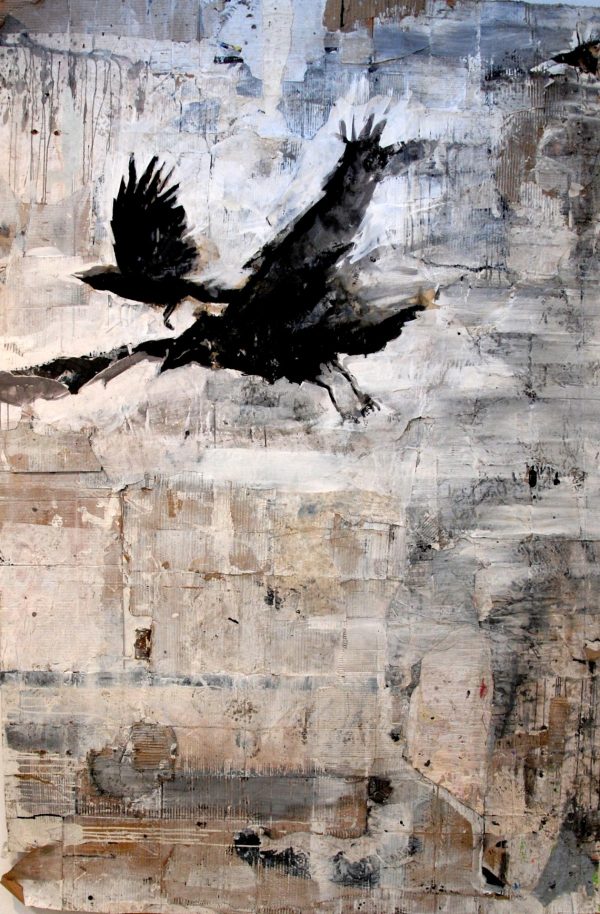 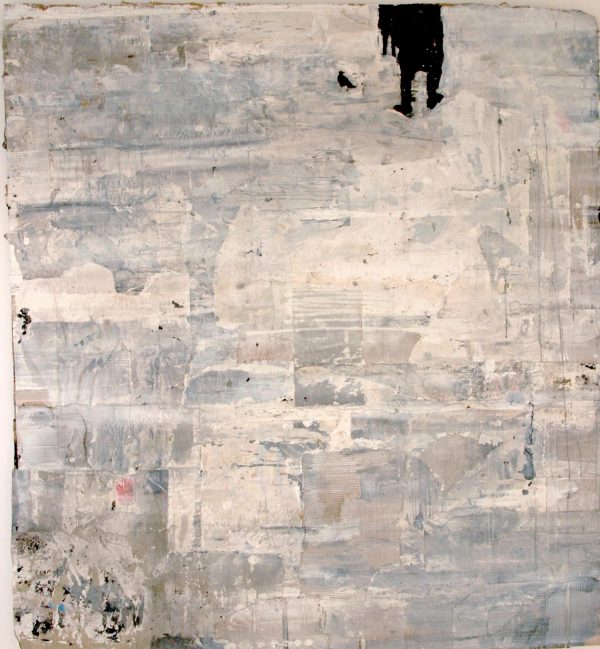 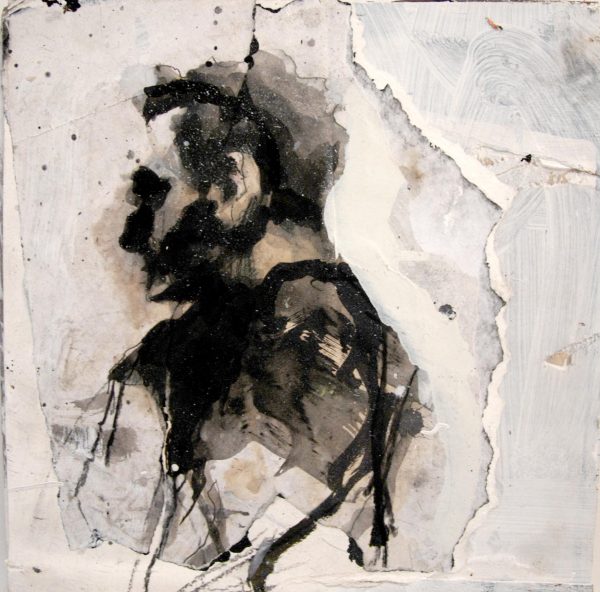