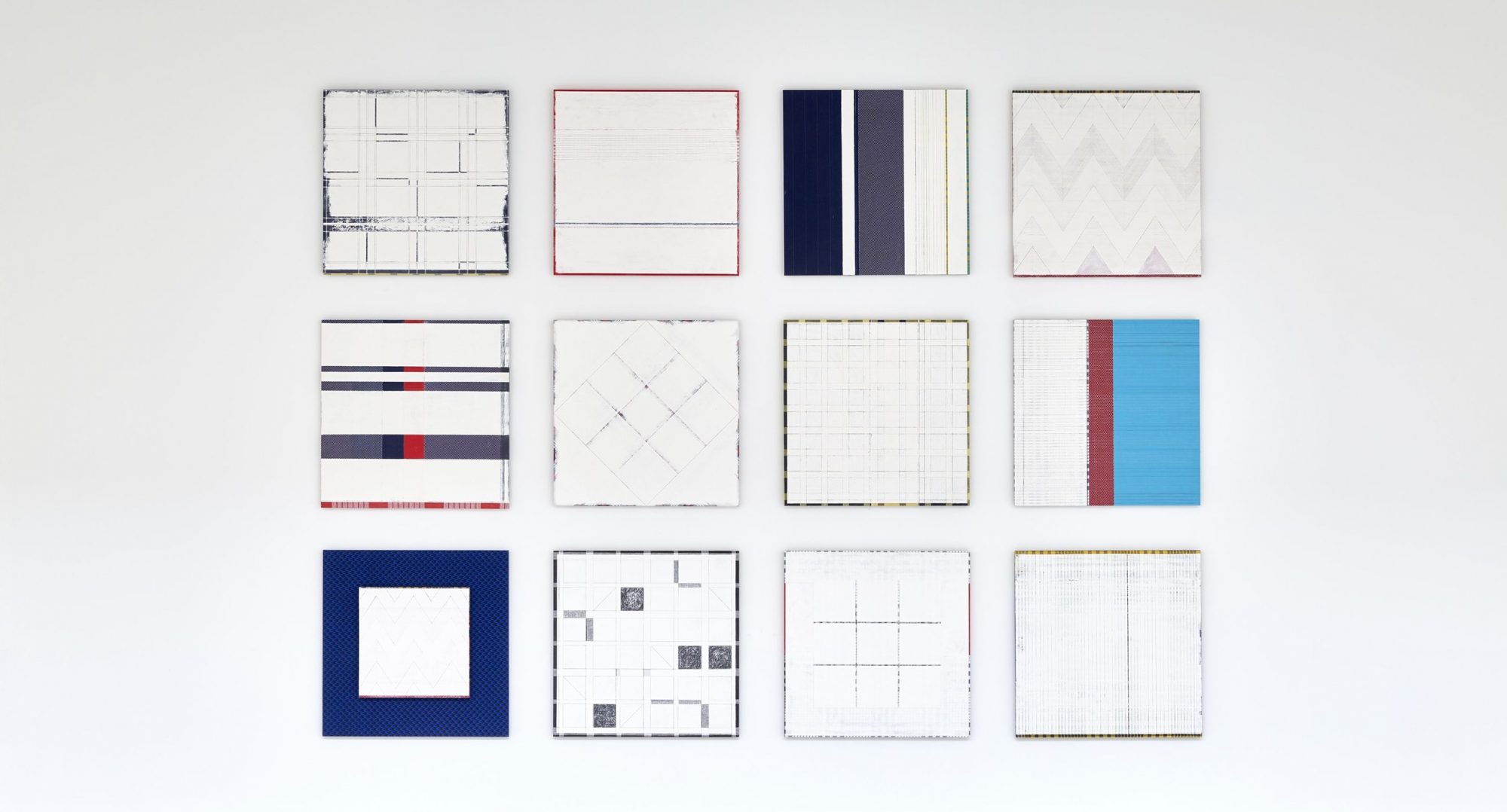 Remy Jungerman presents Neap Tide, his introductory exhibition at Galerie Ron Mandos. In his work, Jungerman weaves references to modernist abstraction with visual languages connected to the African Diaspora. The artist frequently refers to the rich culture of the Surinamese Maroons who escaped enslavement on the plantations to found their own self-governed communities in the Surinamese rain forest. In their culture and in their religion, Winti, many West-African influences are preserved including the prominent use of abstract geometrical patterns—patterns which the Maroons had been using for centuries before Mondriaan embarked upon his famous path to abstraction. Jungerman is interested in the intersecting paths travelled by motifs from Africa, the Surinamese Maroon culture, and 20th century Modernism. By exploring the convergence of patterns and shapes from these seemingly disparate cultural landscapes, he reveals the condensation of time and identity. As art and culture critic Greg Tate has remarked: “Jungerman’s work leaps boldly and adroitly into the epistemological gap between culturally confident Maroon self-knowledge and the Dutch learning curve around all things Jungerman, Afropean and Eurocentric. His installation is trans-ethnically enharmonic and post-colonially universal in the same breath.”

Remy Jungerman (Surinam, 1959) represents the Netherlands at the 2019 Venice Biennale with Iris Kensmil. He attended the Academy for Higher Arts and Cultural Studies, Paramaribo, before moving to Amsterdam to study at the Gerrit Rietveld Academy. He has exhibited at institutions including Brooklyn Museum, New York; Prospect 3, New Orleans; Stedelijk Museum Amsterdam; Gemeentemuseum, Den Haag and the Havana Biennial, Cuba. He is co-founder and curator of the Wakaman Project, which examines the position of visual artists of Surinamese origin and raises their profile. Jungerman’s international residencies include Art Omi and International Studio & Curatorial Program (ISCP), New York. In 2008 he received the Fritschy Culture Award and in 2017 he was nominated for the Black Achievement Award. A comprehensive publication of his work will appear this fall. 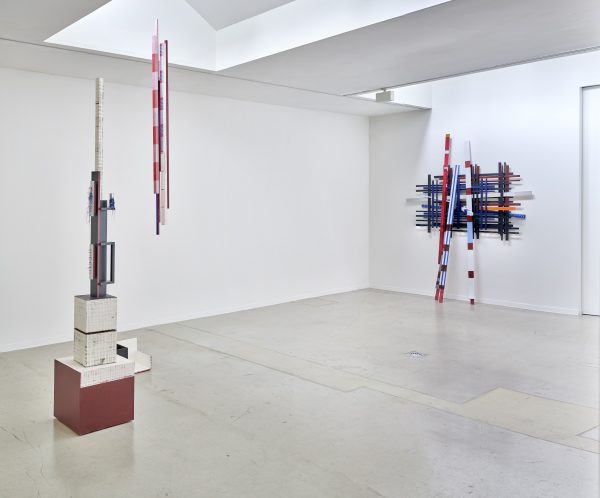 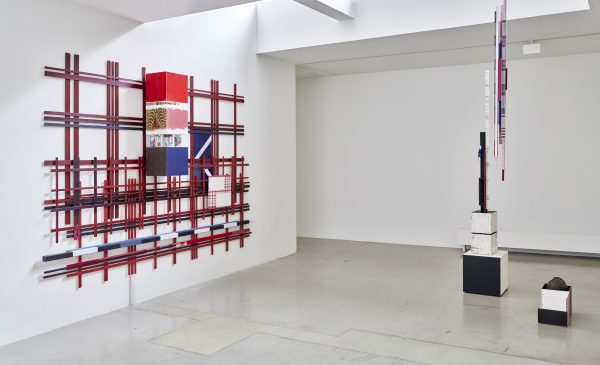 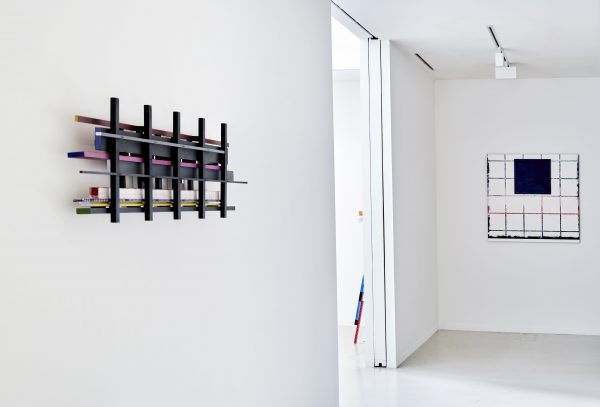 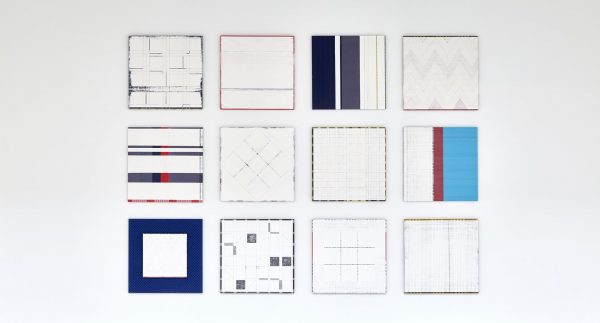 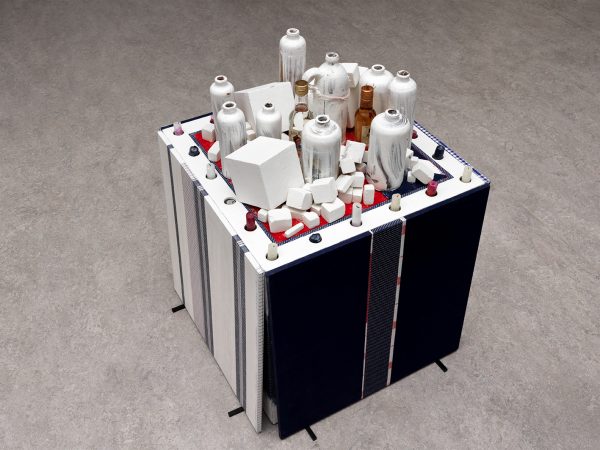 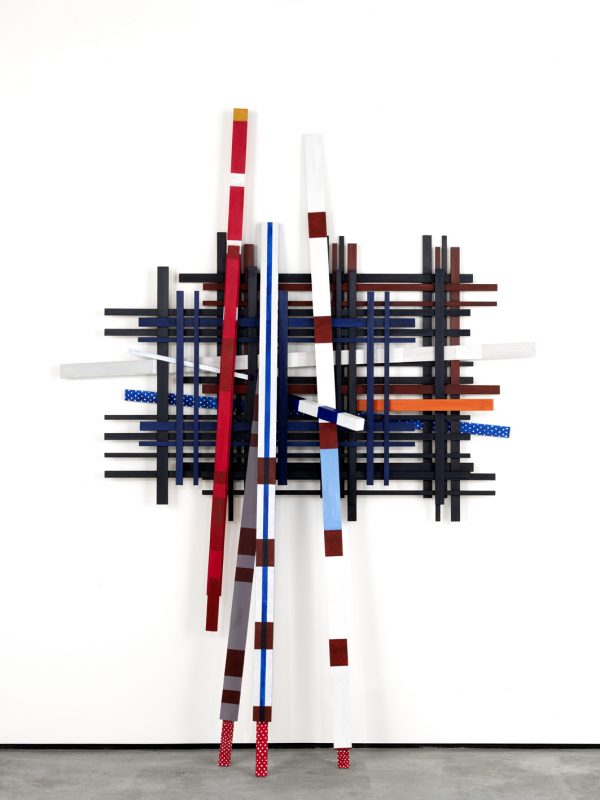 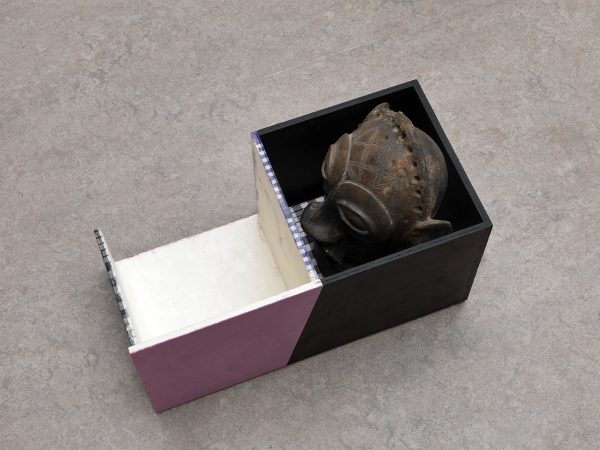 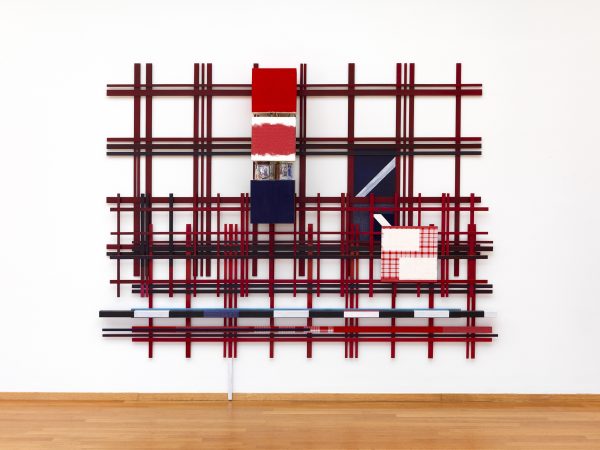 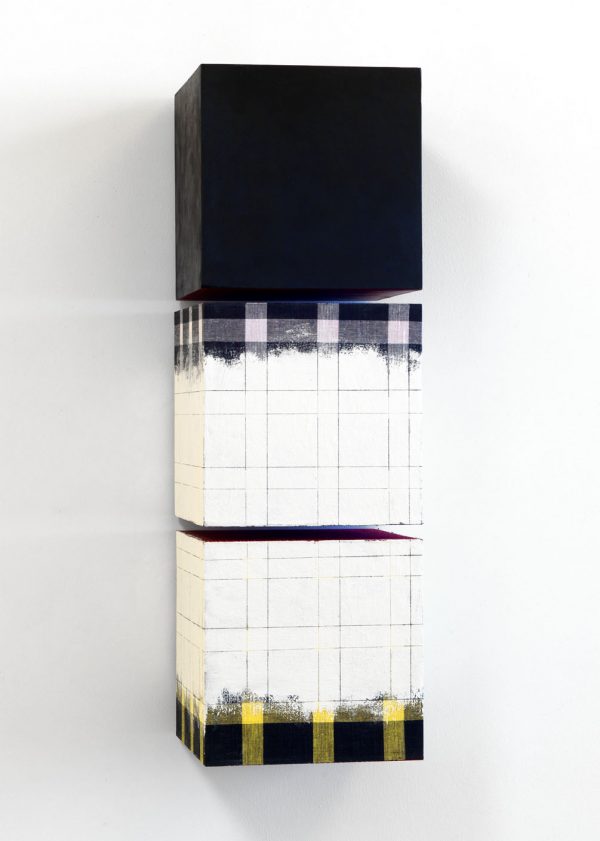 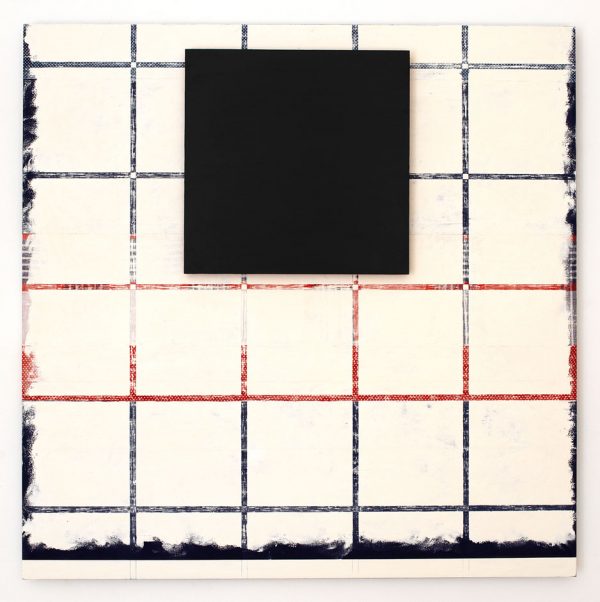 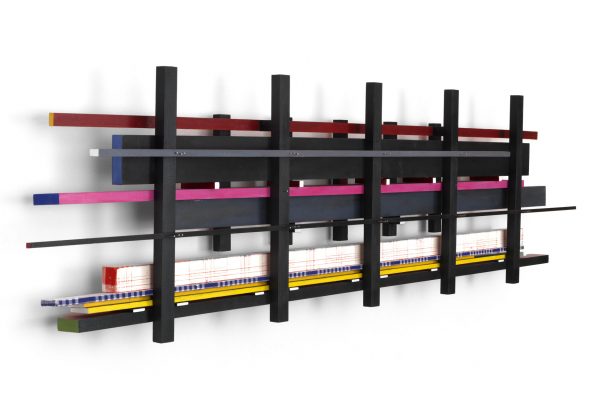