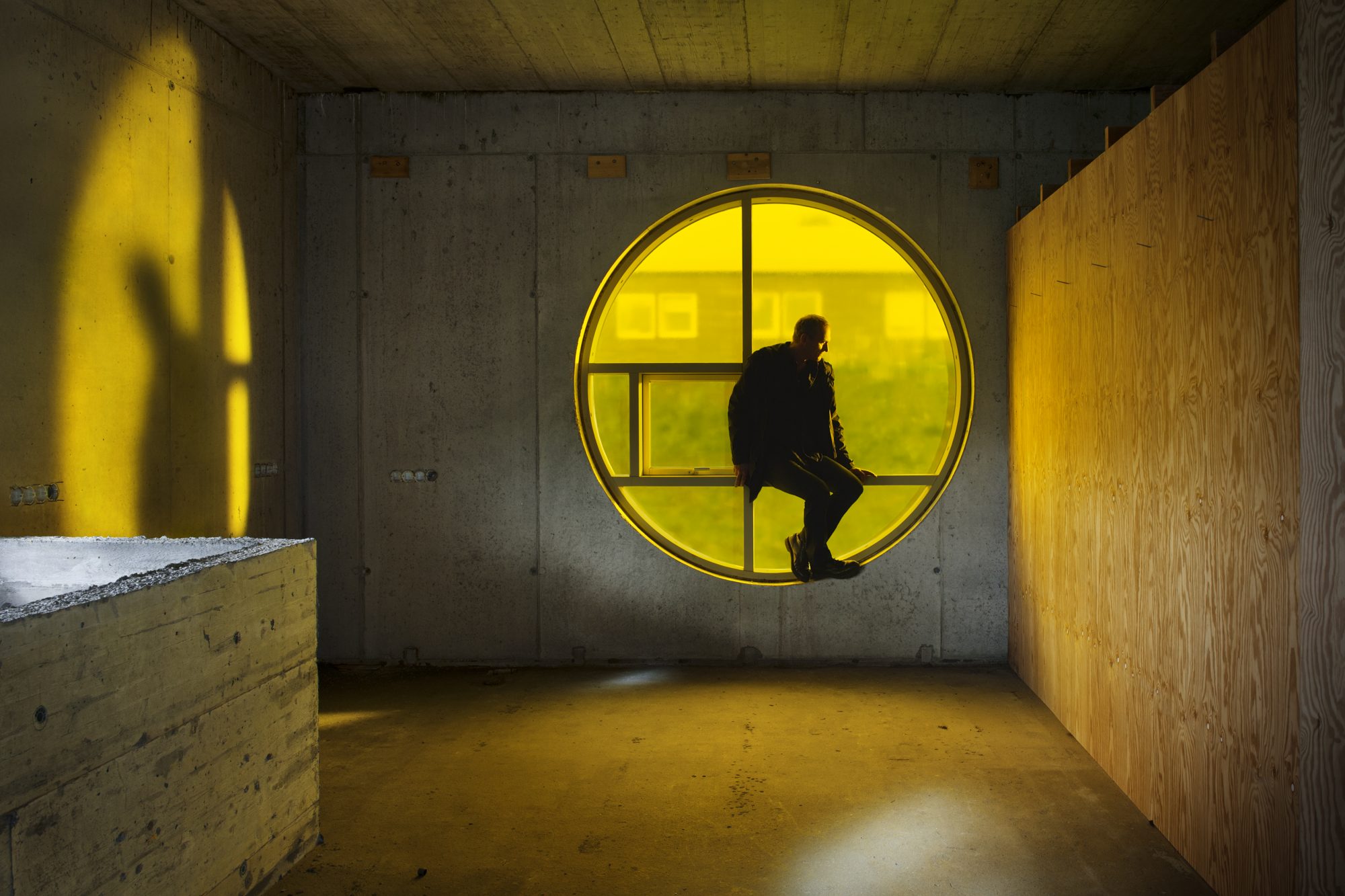 Galerie Ron Mandos is proud to present PLAYTIME, a new film installation by the internationally acclaimed video artist Isaac Julien. After the huge success of Julien’s installation film TEN THOUSAND WAVES (2010), his most recent video work PLAYTIME explores current issues such as the ambivalent relationship between capital, the contemporary art world and the individual. In addition, a suite of accompanying photographic works will be presented.

PLAYTIME is set across three cities defined by their relation to capital: Dubai, the new center for wealth in the world; London, a city transformed by the deregulation of banks and Reykjavik, where in 2008 the financial crisis began. All the characters, such as the Artist, the Art Dealer or the Hedge Fund Manager explore their relationship with the global financial crisis and the role of contemporary art in it.

With his luxurious and seductive way of making his films Isaac Julien utilizes the contemporary cinematic vocabulary to the fullest extent and at the same time tries to lure the audience into a confrontation with questions and themes which might be difficult for them to acknowledge. Julien applies this ‘looking in the mirror’-aspect also to himself as an artist, since the influence and the ambivalent role of capital in the contemporary art market is such an important aspect of this film.

Isaac Julien (UK, 1960) is a British installation artist and filmmaker who tries to break down barriers between different artistic disciplines such as film, photography, installation, music, theatre and painting. In doing so, he creates a unique poetic visual language in audiovisual film installations. Julien was nominated for the Turner Prize in 2001 and is represented in museums and private collections all over the world, including The Museum of Modern Art (MoMA), Tate Modern, Centre Pompidou, Guggenheim Collection and many more. 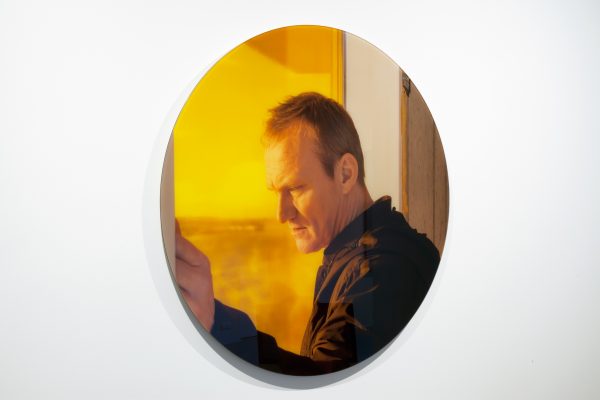 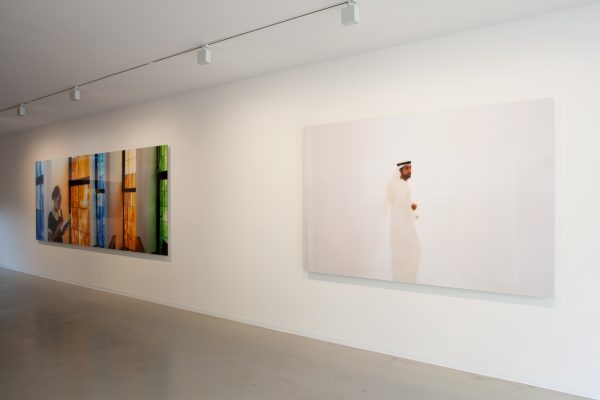 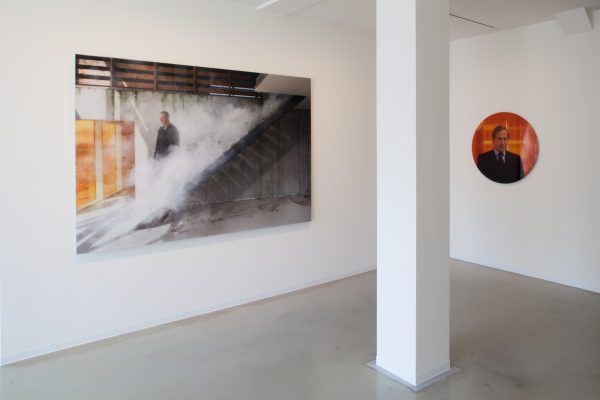 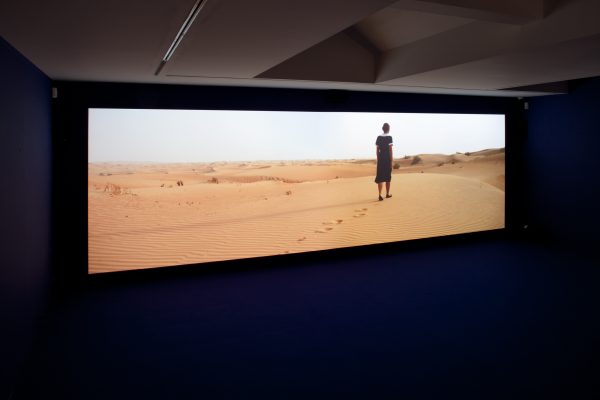 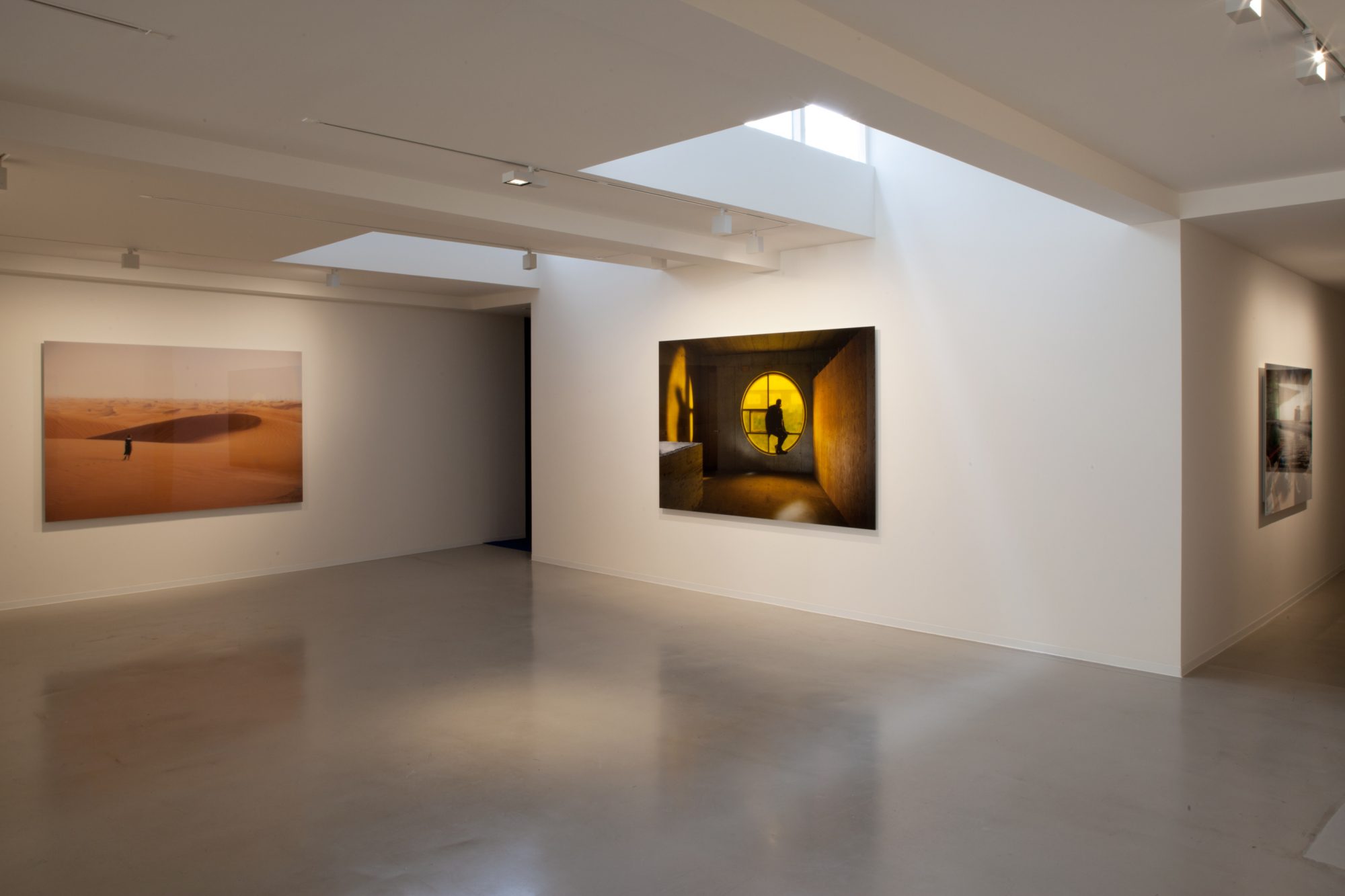 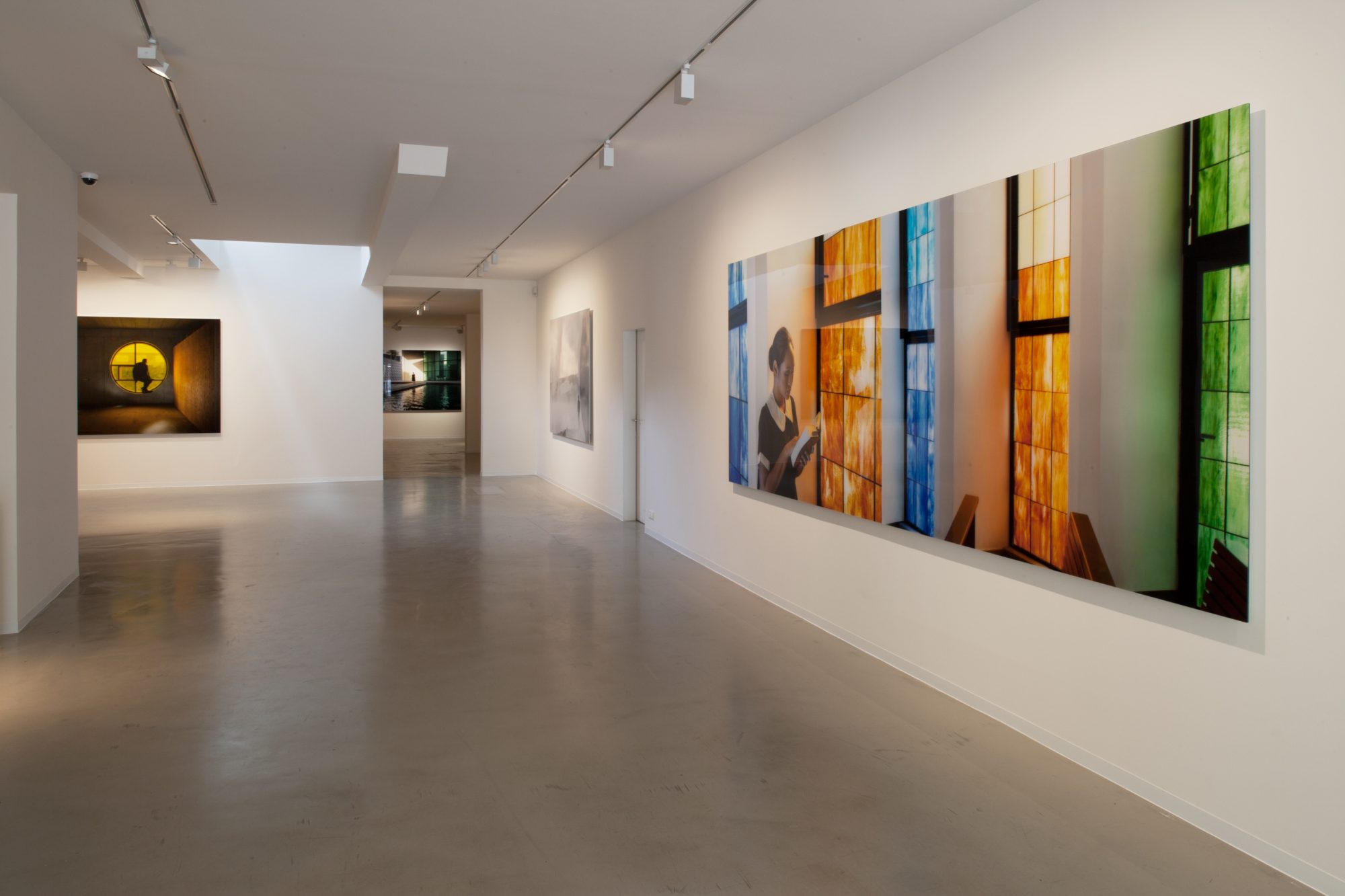 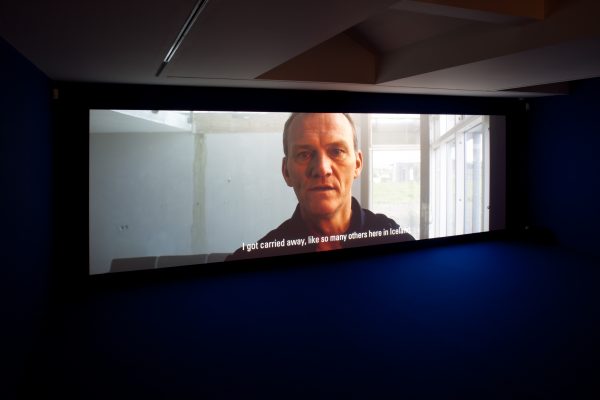 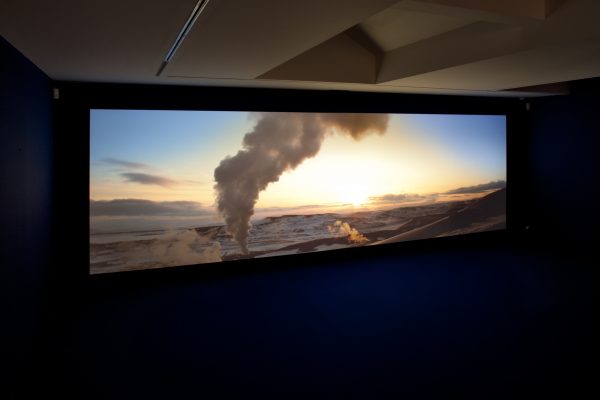 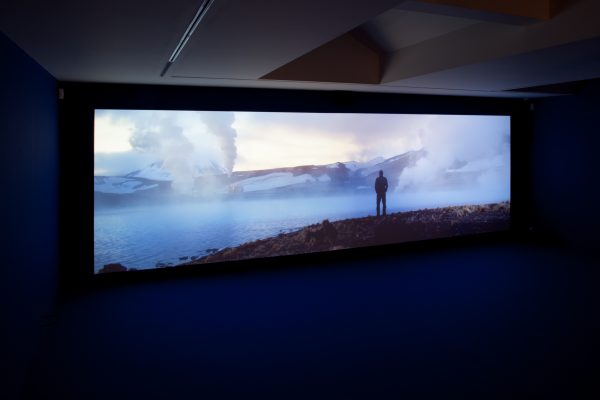 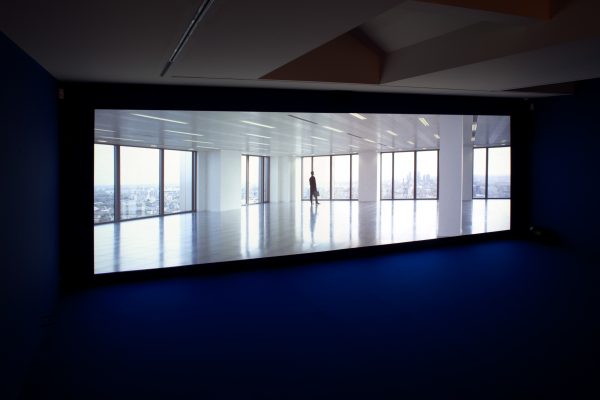 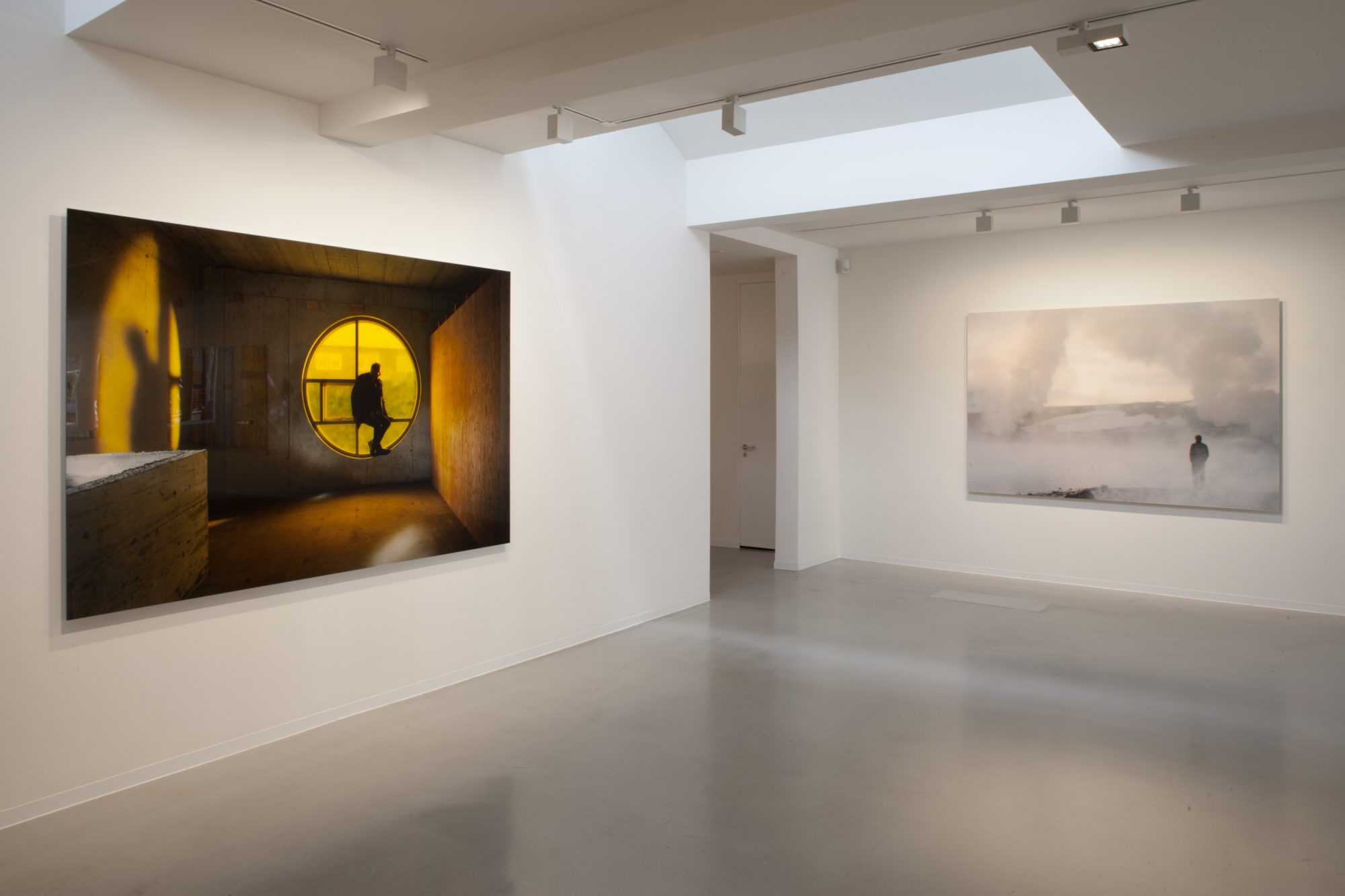 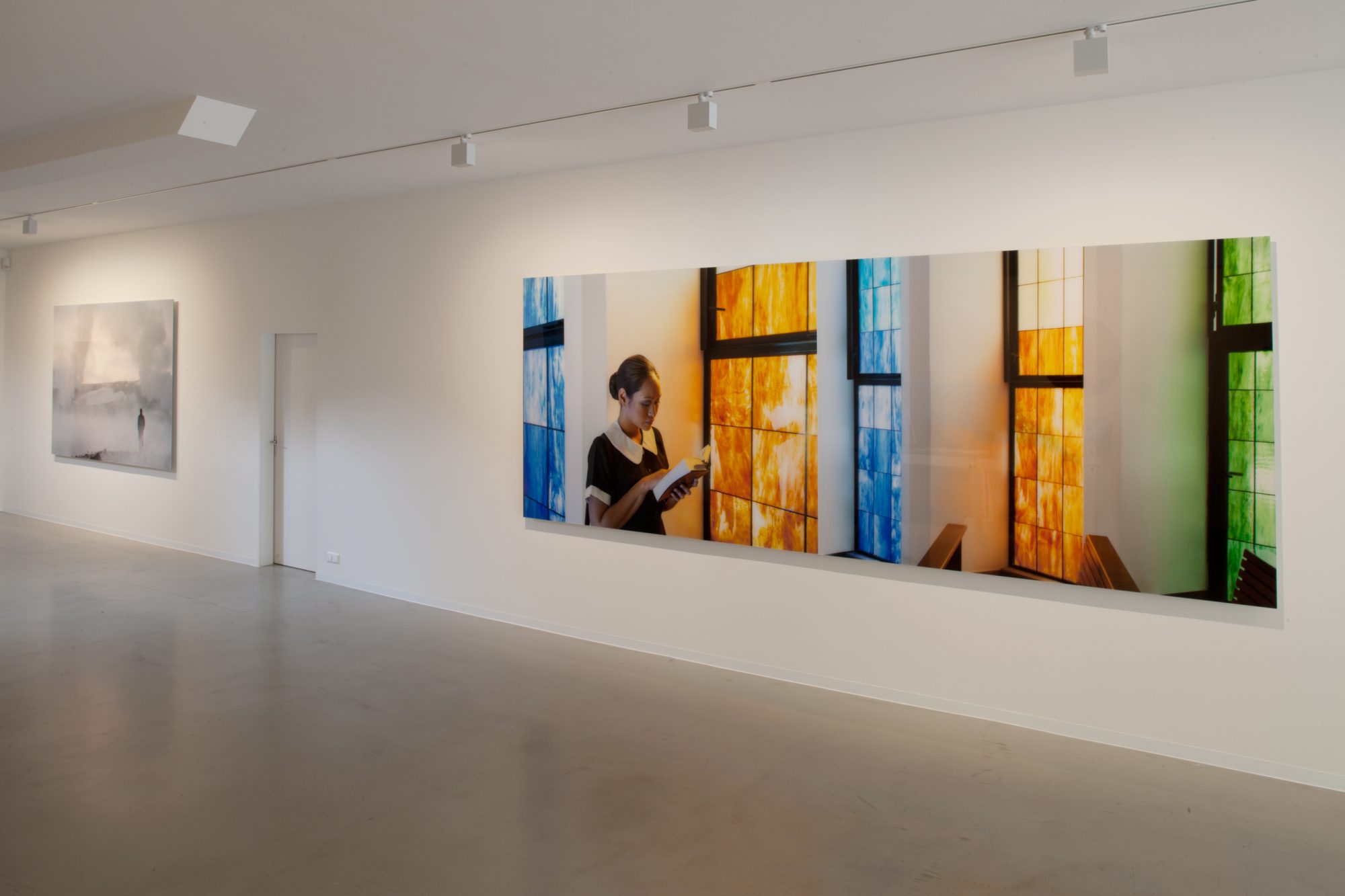 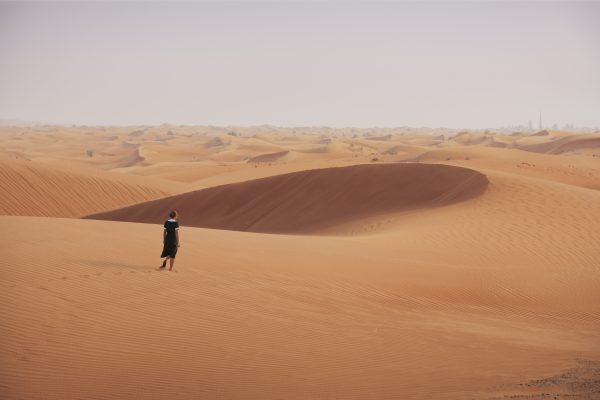 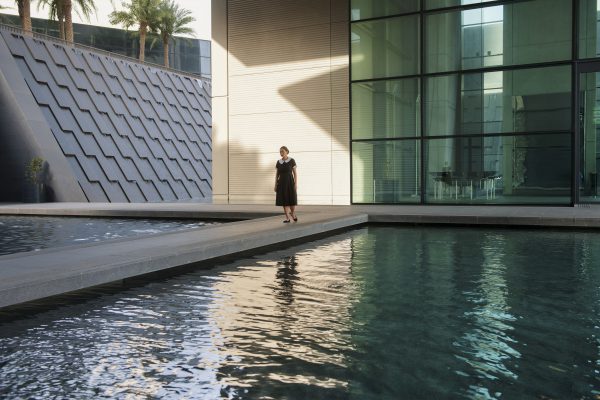 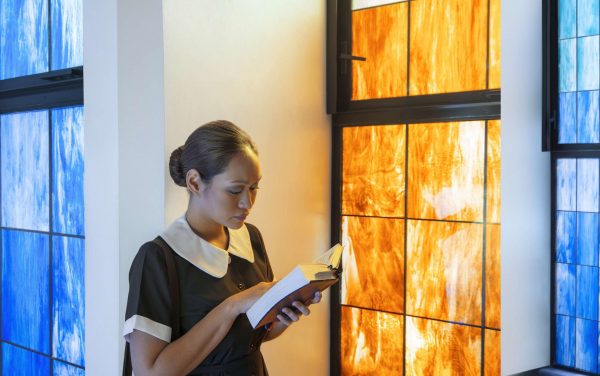 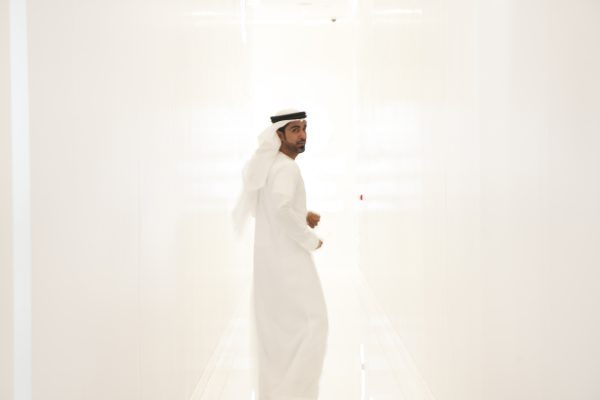 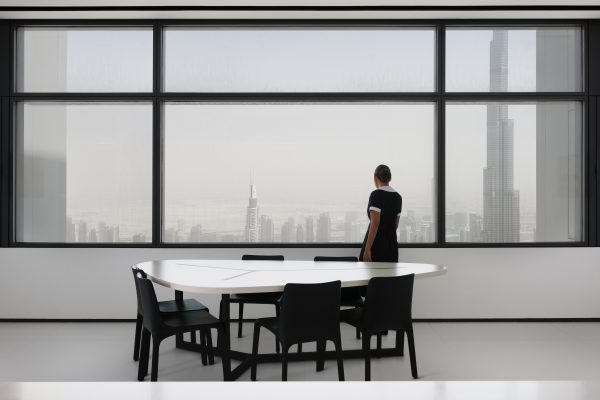 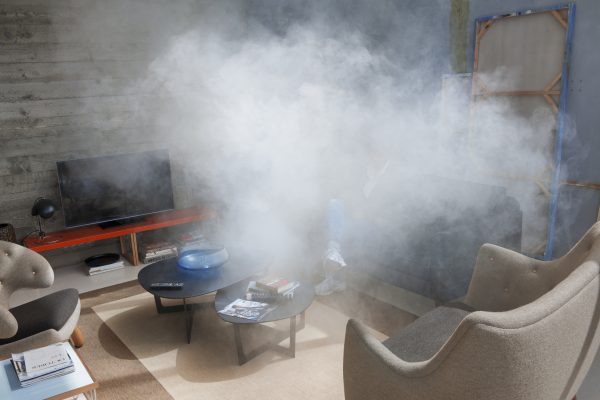 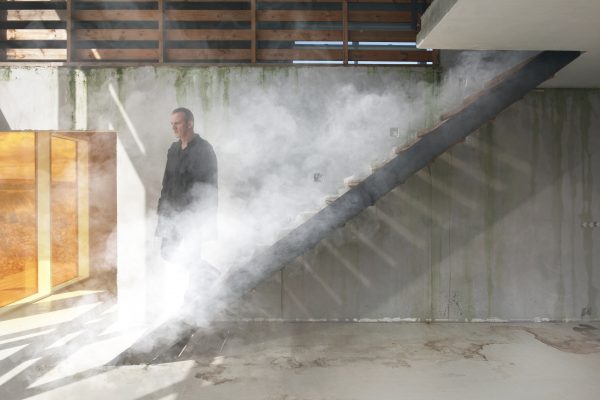 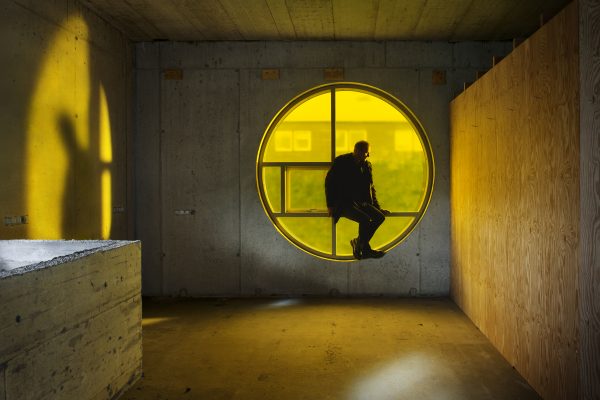 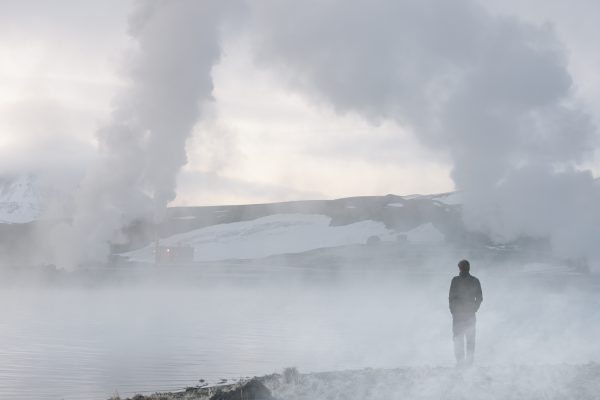