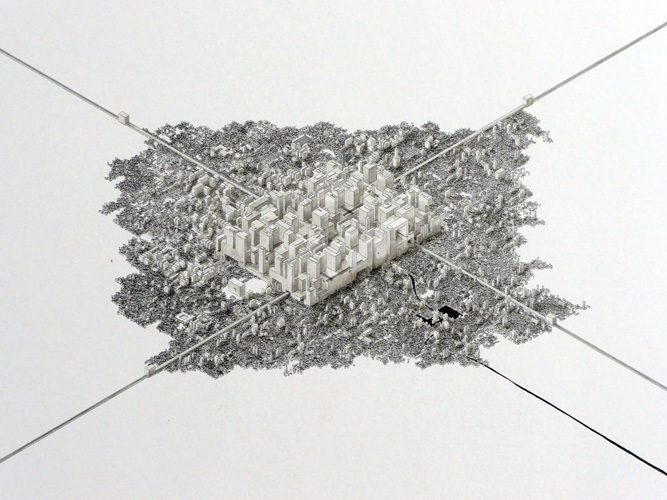 Marc Müller builds contructions that do not immediately give themselves away. They walk a thin line between constructions and deconstructions. They are architectonic formations that often function as furniture, but do not always do so.

From the start Müller’s latest series ‘Permutation03’ finds itself in a process of constant change: new drawings are added and old ones disappear. The pattern with which the works have been hung is also continually affected by the spatial situation the drawings find themselves in. The majority of the work that makes up this series formed the basis for the book ‘The Society Club’ that Marc Müller published this year in conjunction with Platvorm Gras, Bram Esser and Peter de Kan.

The stories told by Marc Müller in his work, originate from the foundations and the hollow walls of the spaces around us. His works trace the lines of ceiling systems and crawl through the gaps in the walls in search of the layers and make-up of the buildings we live in.

_I look in my work for the history and stories of a space: the space that exists between the viewer and reality._

It is searching for a reality – mostly in the urban context – that manifests itself without letting us know of that it is there. It is the possibility of immersing yourself in this space: a space that is tangibly in existence, but that begins in your imagination.

*You are more than welcome to attend the opening of this exposition on Friday the 12th of December from 17:00 – 19:00. Further viewings of the show will be by appointment.
Should you have any questions, please do not hesitate to get in contact with Zic Zerp: +31 (0) 627 823 456/ zic@ronmandos.nl* 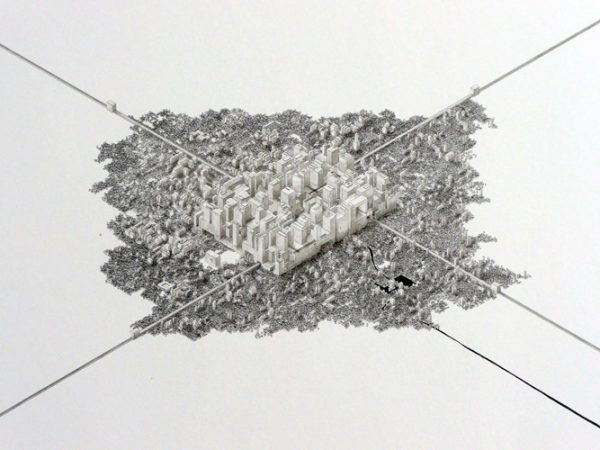 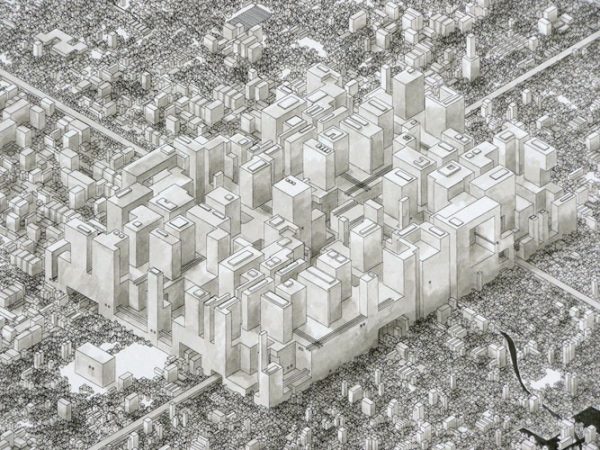 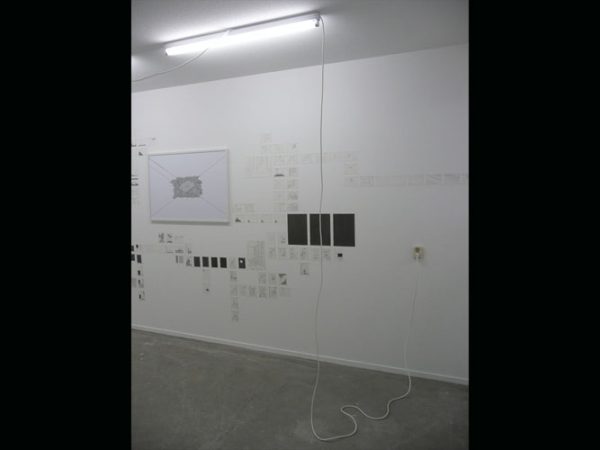 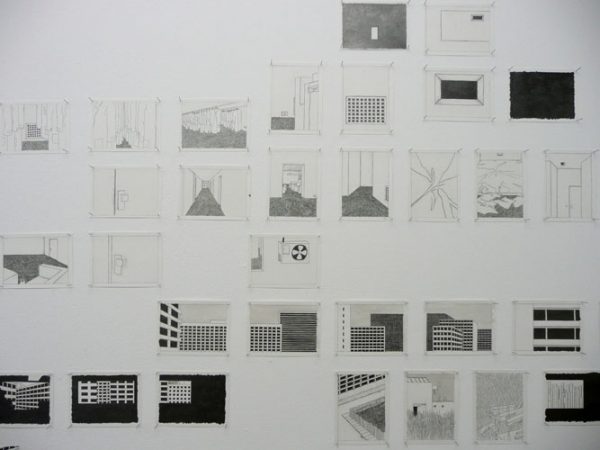 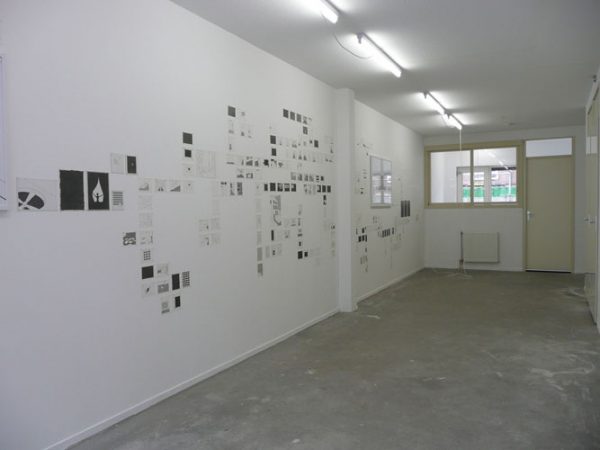 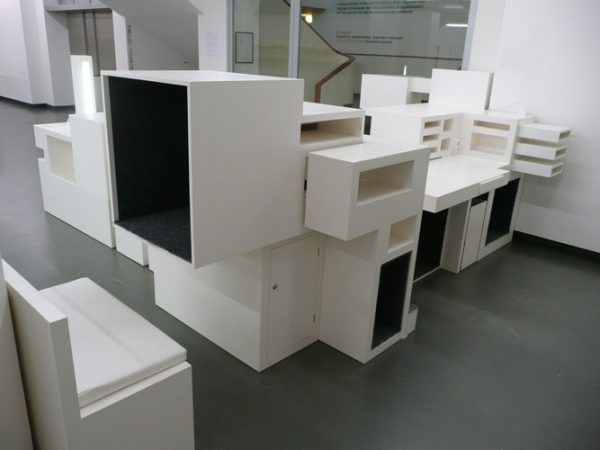 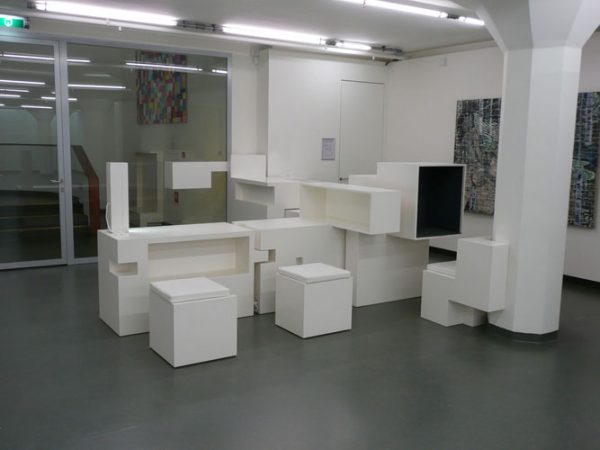