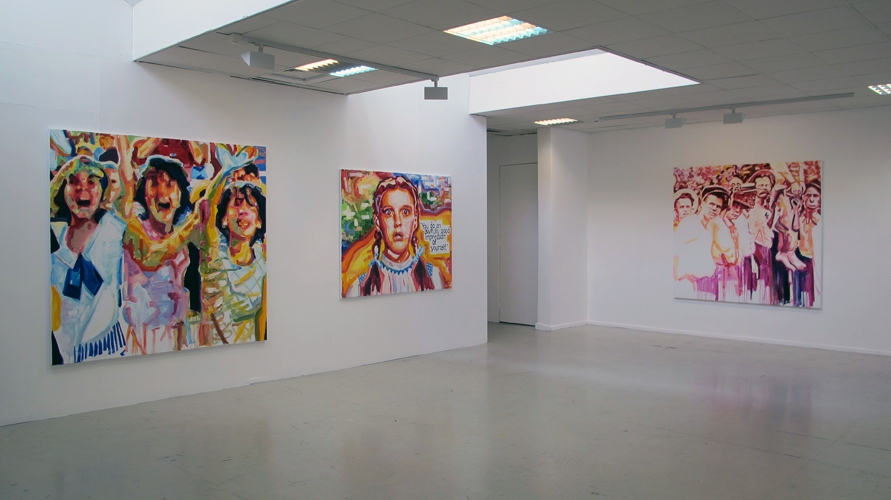 For the past year, Esiri Erheriene-Essi (London, 1982) was concerned with the idea of performance. How an event – in which a character or a group of characters behave in a particular way – has resonance and impacts, or even creates, another group of people – the audience. She is interested in people and their reactions to events, simple or complex. But she also takes their reactions out of context in order to make a new narrative by simply editing the information.
Esiri Erherienne-Essi is curious as to how things, manipulated and taken out of its comfort zone, can heighten the silent medium of painting – because of gaps in sequence. How an image, due to certain material being left out takes on a more eerie and ominous tone, even if there was no evidence to suggest this beforehand.

In the show at Gallery Ron Mandos, the collected works suggest that some sort of performance is under way. A performance, theatrical or not, usually has dividing lines, between watching and participation, between the beginning and the end and within all of this, there is a dramatic curve. But this ‘show’ is silent, the dividing lines are blurred or even eradicated, there is no beginning or end, nor a build up and there are no antagonists or protagonists to help decipher the haphazard ‘plot’. There is just the event – frozen, fixed and silent.
A huge part of her practice entails collecting and creating an archive of material, which could potentially become incorporated into her work. Esiri is interested a great deal by history – in particularly images, objects, and documents which we can return to, in order to examine both individual and shared memories and histories. This archive is important to her, as it is through this link that she continuously questions and plays with the order, the discrepancies, the silences, the interruptions and the assaults of the historical narrative. With hindsight, bias and curiosity she takes these silences and discrepancies and attaches them to characters and give them a lot of noise, keeping them moving in as many directions as possible.

Esiri Erheriene-Essi recently graduated from the prestigious postgraduate residency De Ateliers in Amsterdam. In 2009 she won The Dutch Royal Prize for Painting.

Also on show will be new work of Dwight Marica (Vlaardingen, 1973). His work is extremely diverse; he works with various kinds of media such as painting, sculpture and installations. His point of departure is the quest for total freedom, both in the methods he uses and in what he presents to the viewer. As a spectator, you have to let go of your preconceived ideas in order to perceive differently. By letting go, but also by latching on to the intensity of the process, the viewer can experience the freedom Marica aspires to. 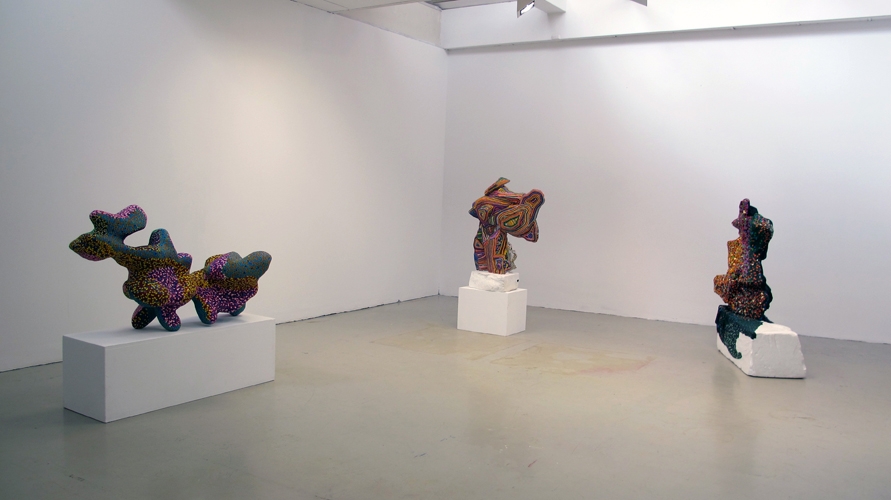 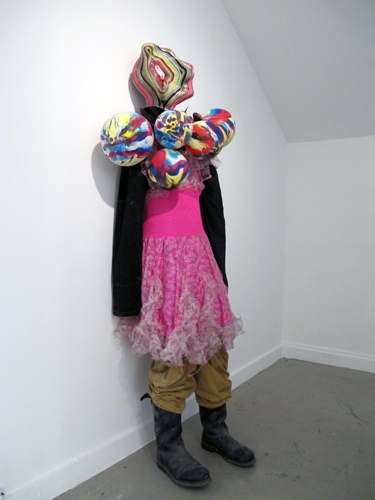 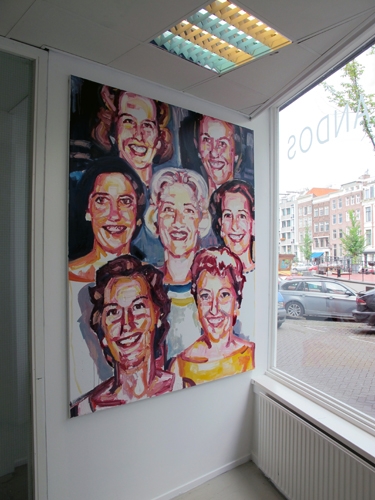 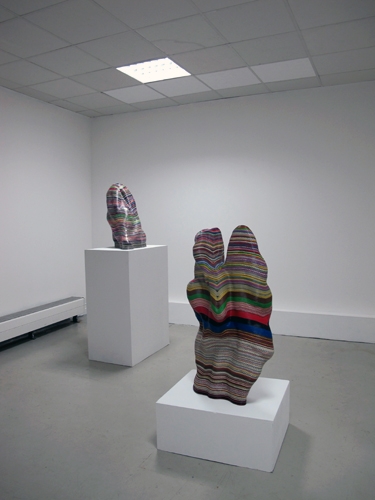 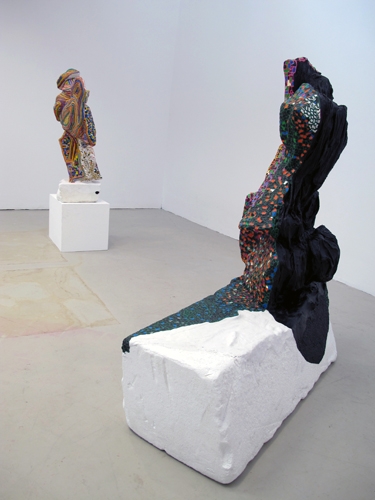 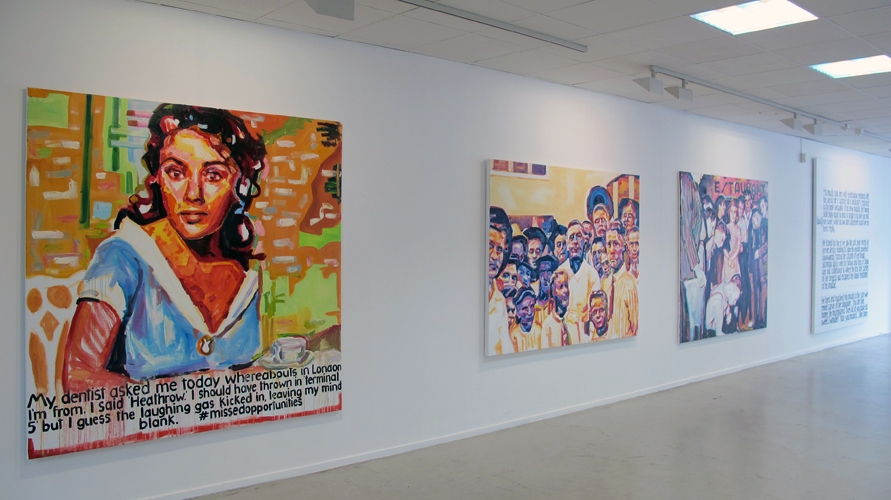 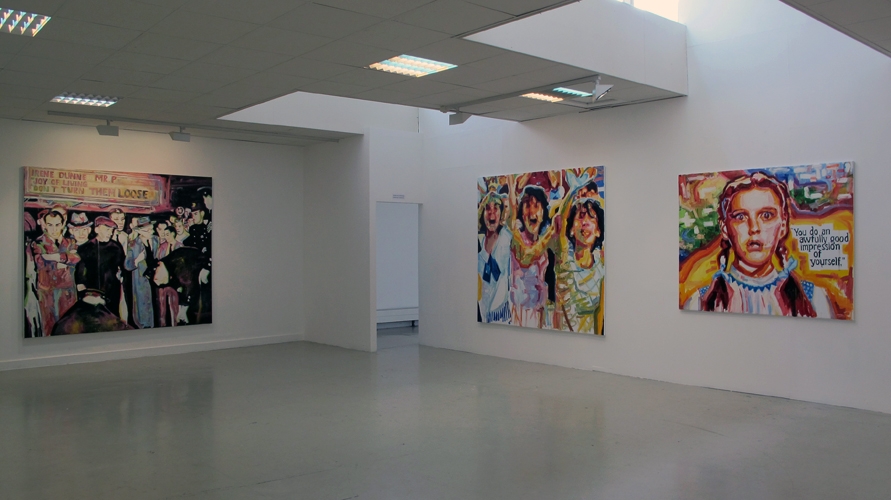 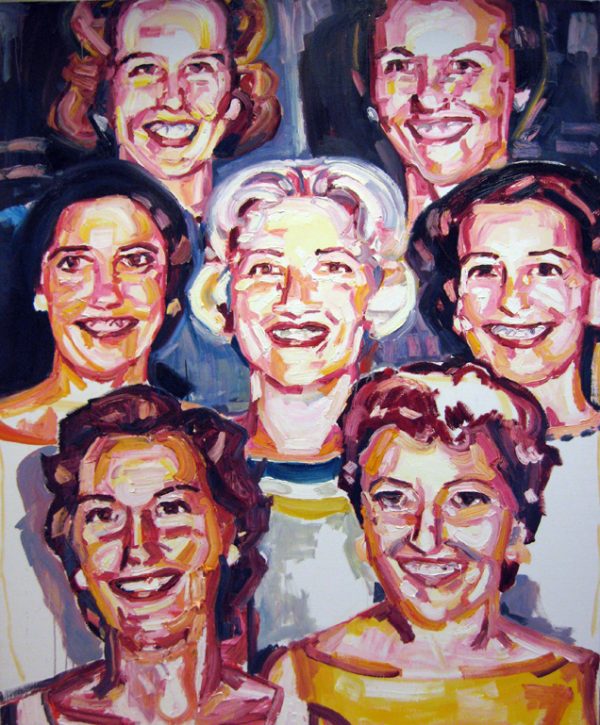 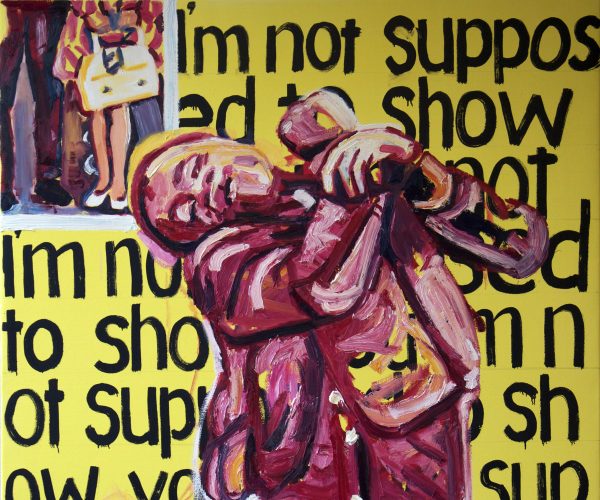 An Enquiry Concerning the Principles of Morals, 2010 | Oil and acrylic on canvas Esiri Erheriene-Essi 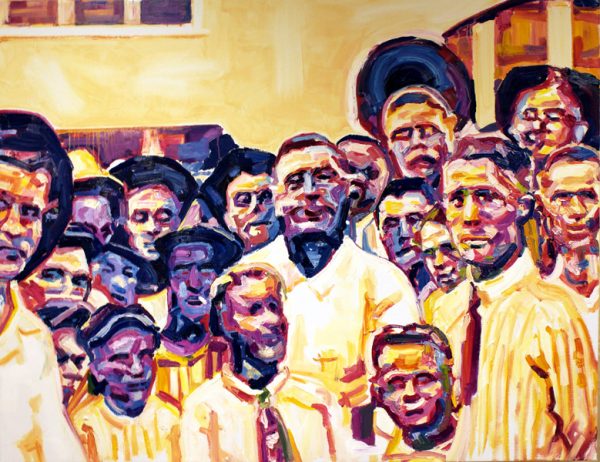 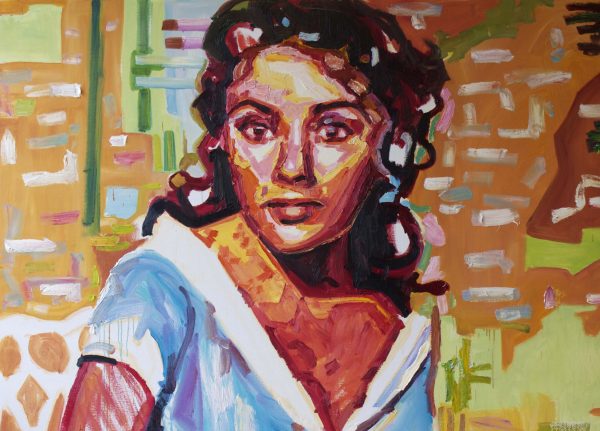 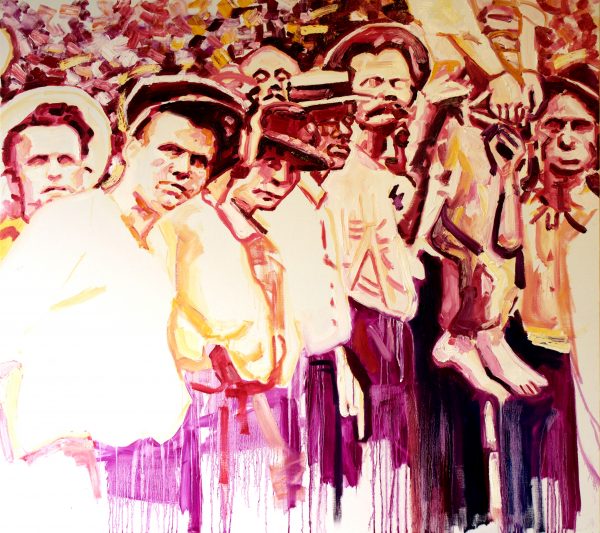 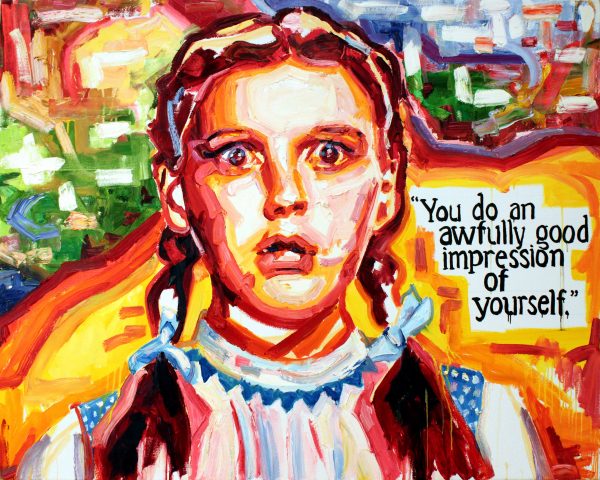 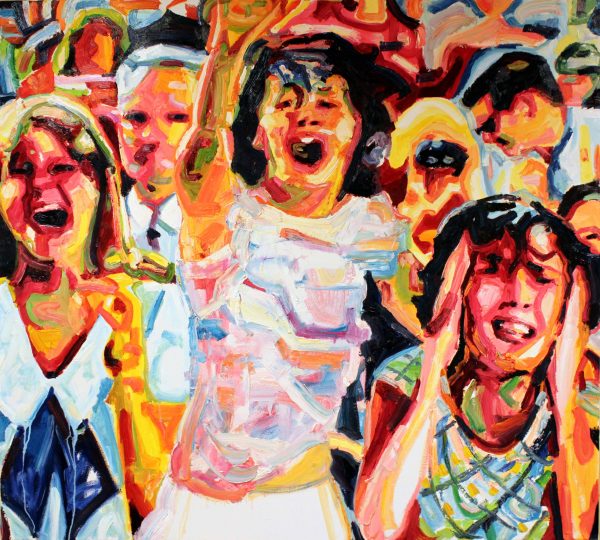 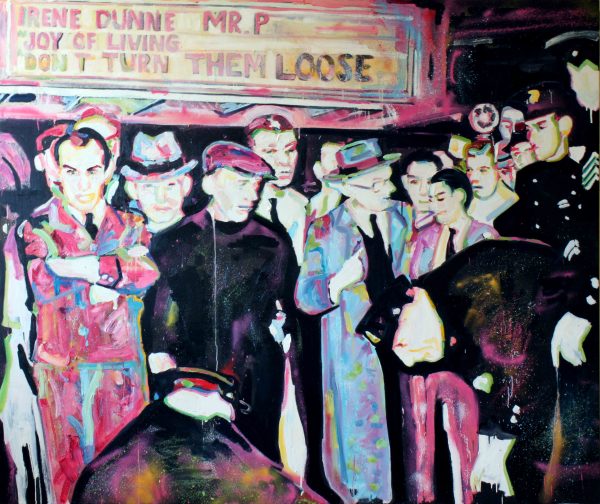 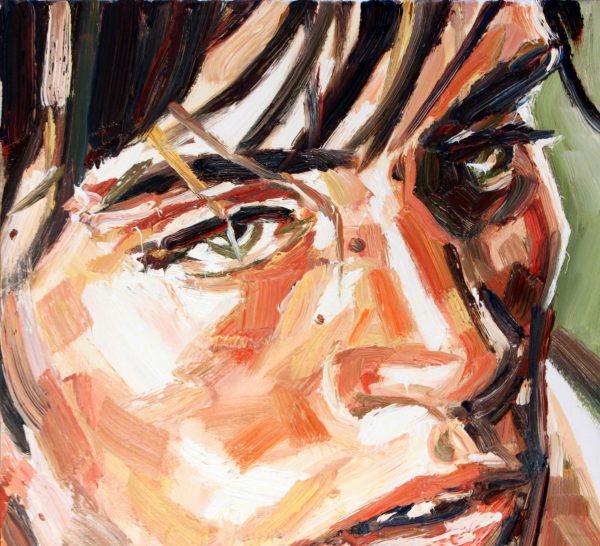 An Inadequate Presentation of Something Happening (5), 2010 | Oil on canvas Esiri Erheriene-Essi 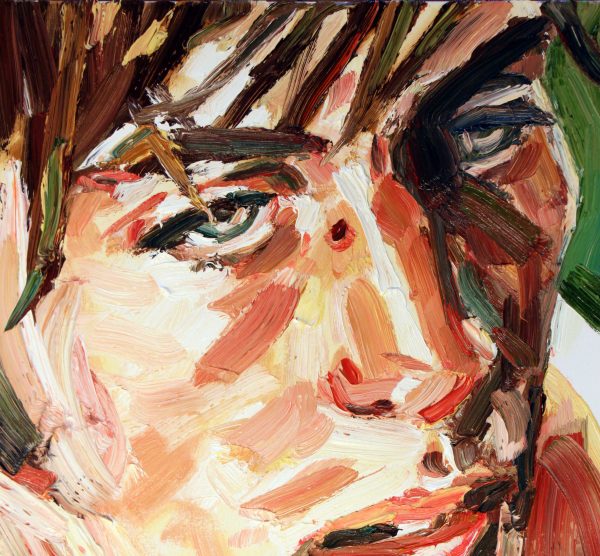 An Inadequate Presentation of Something Happening (1), 2010 | Oil on canvas Esiri Erheriene-Essi 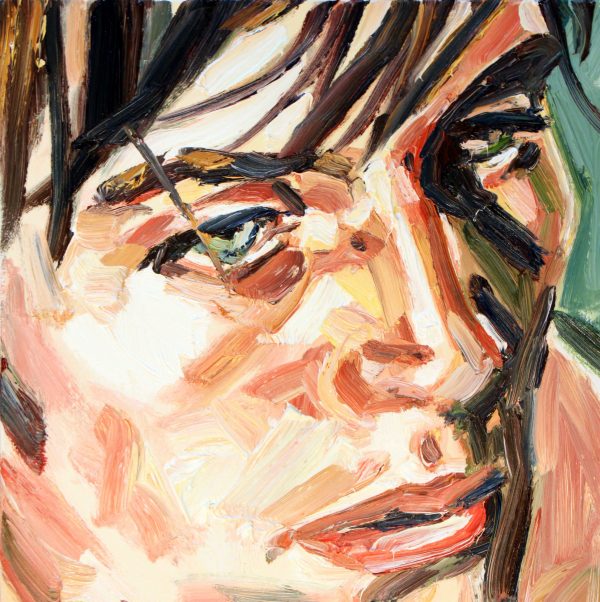 An Inadequate Presentation of Something Happening (4), 2010 | Oil on canvas Esiri Erheriene-Essi 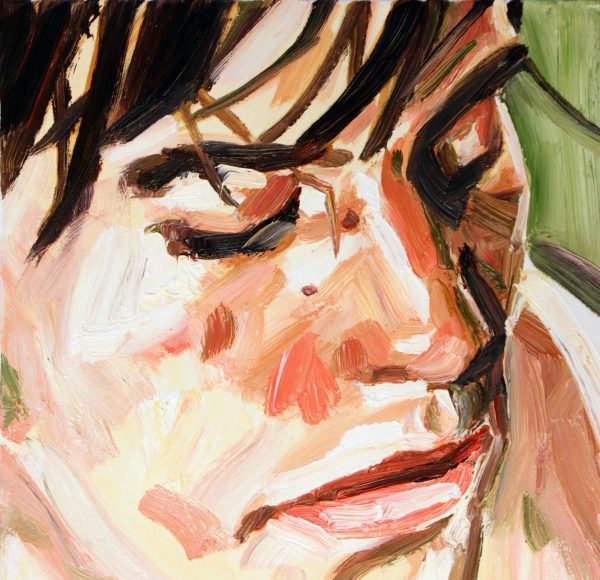 An Inadequate Presentation of Something Happening (3), 2010 | Oil on canvas Esiri Erheriene-Essi 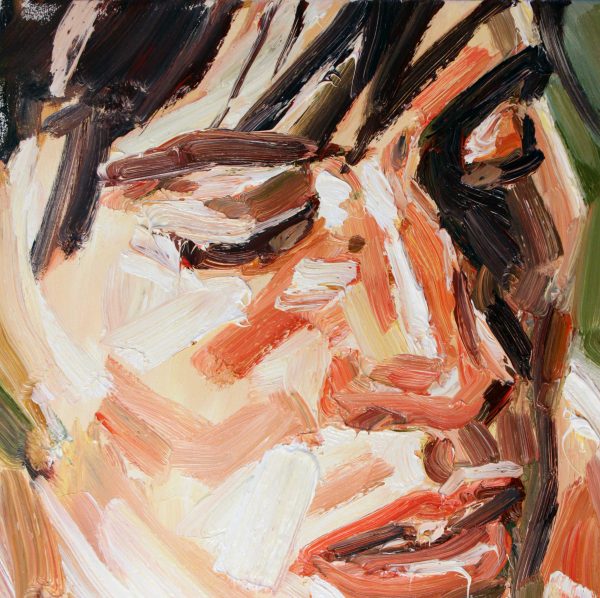 An Inadequate Presentation of Something Happening (2), 2010 | Oil on canvas Esiri Erheriene-Essi 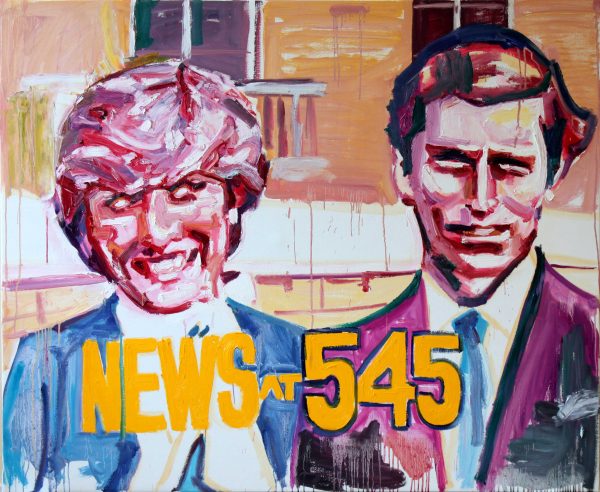 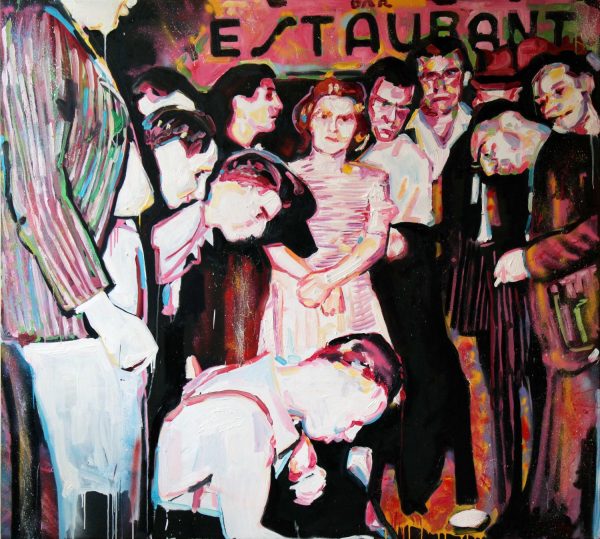 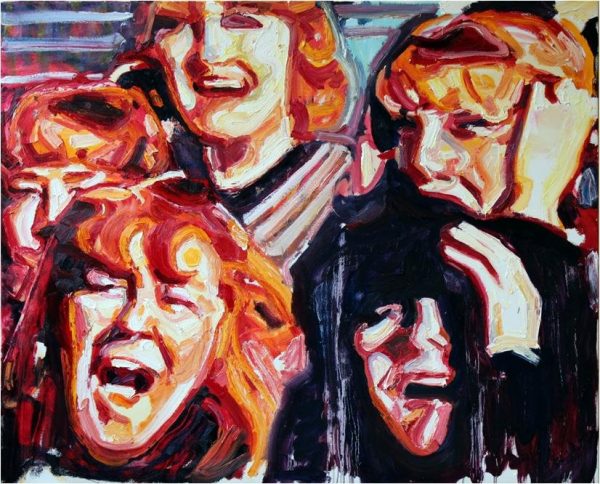 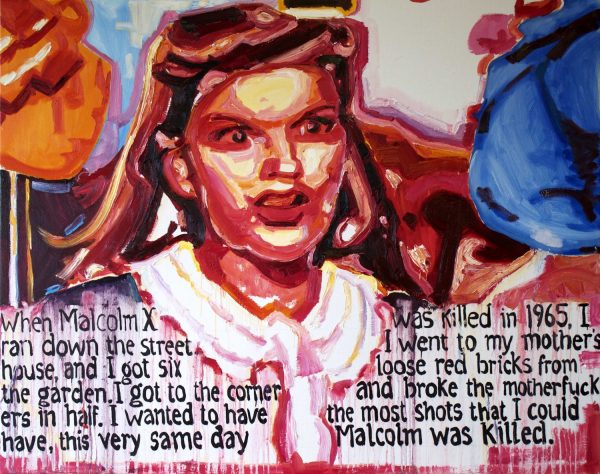