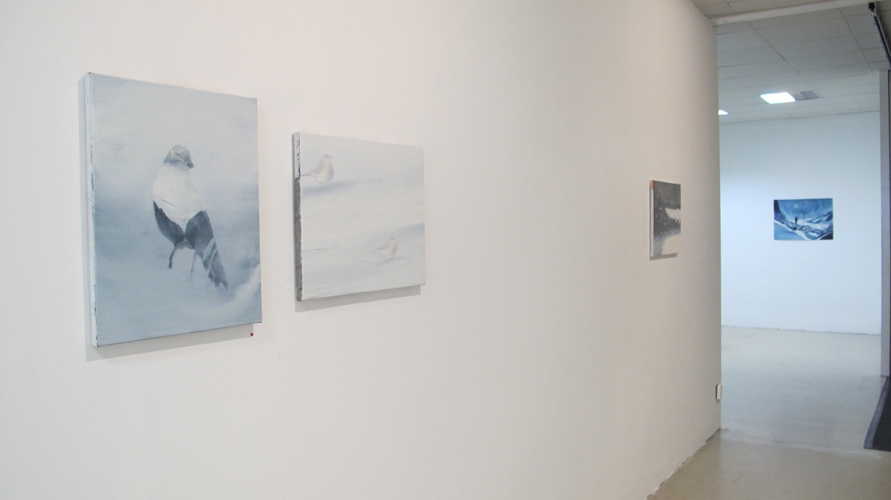 A sense of escapism and a yearning for the unspoilt is something embedded in the work of Pär Strömberg. As Daniël Bertina comments ‘the Swedish landscapes of Strömberg, painted with a strong contrast of light and dark paint, seem to be a homage to the old worlds and gods. Mystic and natural forces unfold in his work and contrast with our daily lives in which speed, technology and consumerism dominate. As Strömberg states himself: ‘My work shows islands of thought – mindscapes – where you can find rest.’

Stief Desmet’s work is concerned with the disturbed and complex relationship between man and beasts; culture and nature. His paintings, sculptures, videos and installations often represent his attempts to bridge between a busy urban existence and his craving for an unreachable and untouched state of nature. For Desmet, art is also a form of escapism: ‘It is a playground, my studio functions as a space where I produce my own new vision of the world’. His work is not idealistic however, as his idyllic imagery is contrasted with a good dose of irony and humor. His use of iconography and symbols undermine the viewer’s usual interpretation of his depicted motifs. Desmet’s work encourages us to derive unusual associations and novel meanings from images that are deeply ingrained in our collective memory.

Stief Desmet lives and works in Gent, Belgium. He has had exhibitions at de Brakke Grond in Amsterdam and S.M.A.K. (the Municipal Museum of Contemporary Art), Gent. He has also completed several public space art projects. Pär Strömberg lives and works in Amsterdam and Stockholm. He has had exhibitions at the Stedelijk Museum Amsterdam and the Centraal Museum in Utrecht. Both artists have work included in prestigious collections such as the Caldic Collection, the Nederlandsche Bank Collection and the Akzo-Nobel Art Foundation.

A recent and interesting interview with Pär Strömberg can be found "here":http://nonewenemies.net/2011/08/17/par-stromberg/ 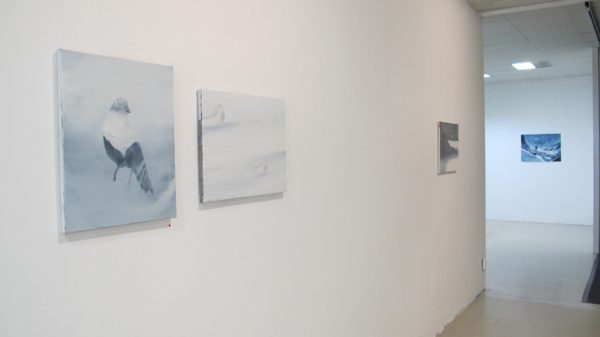 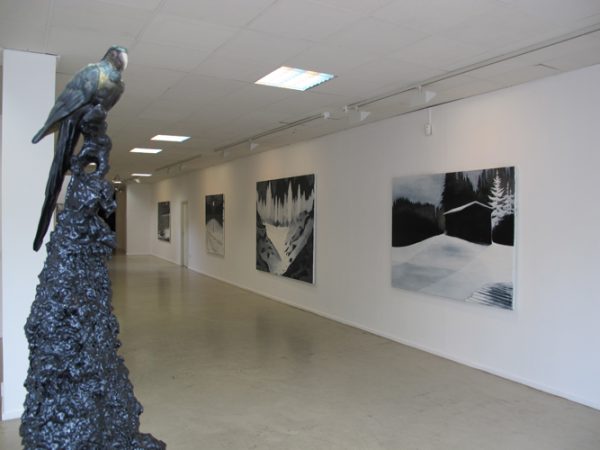 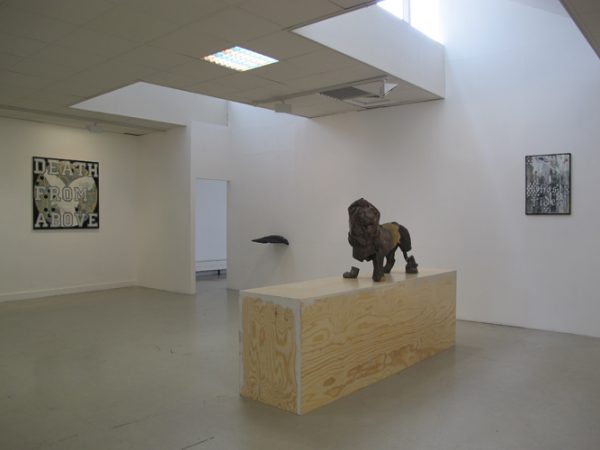 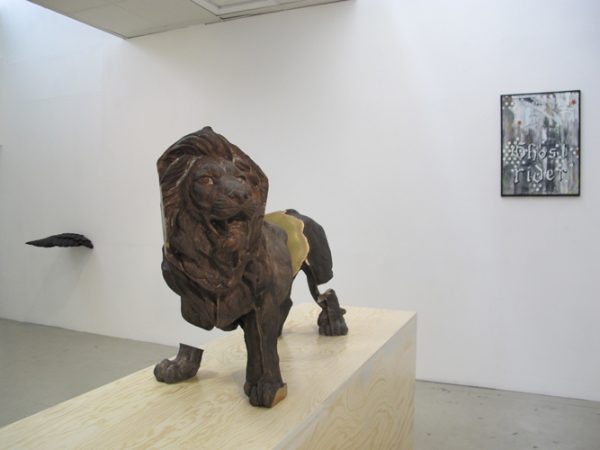 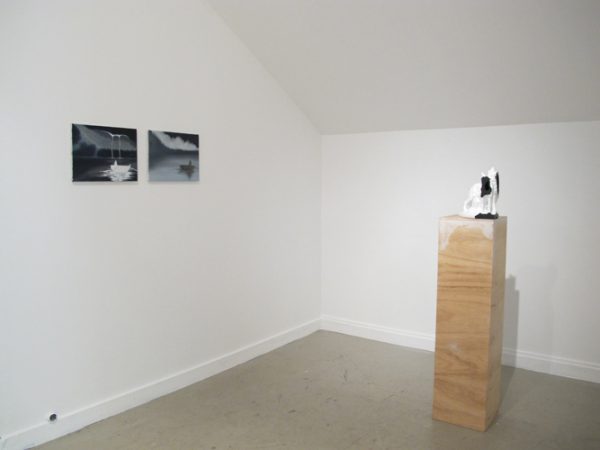 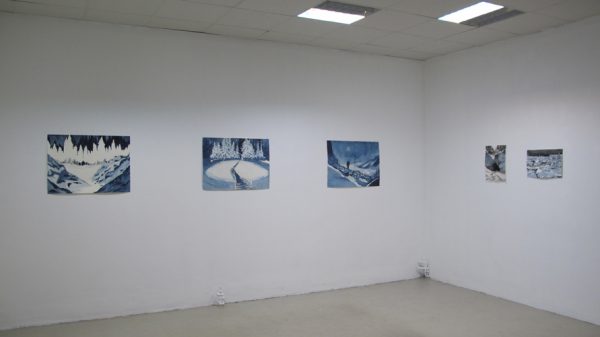 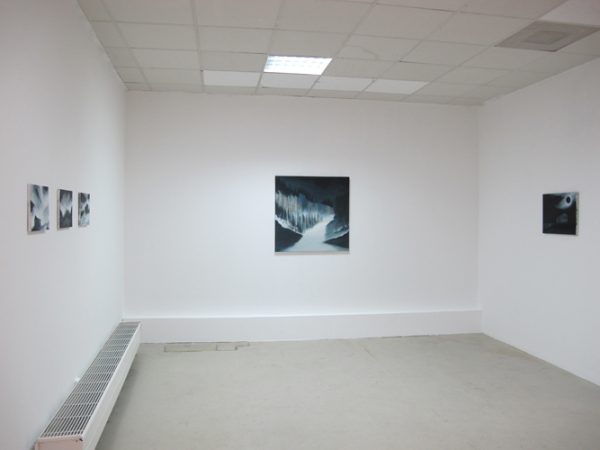 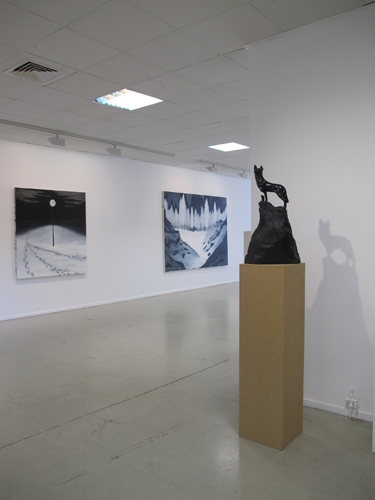 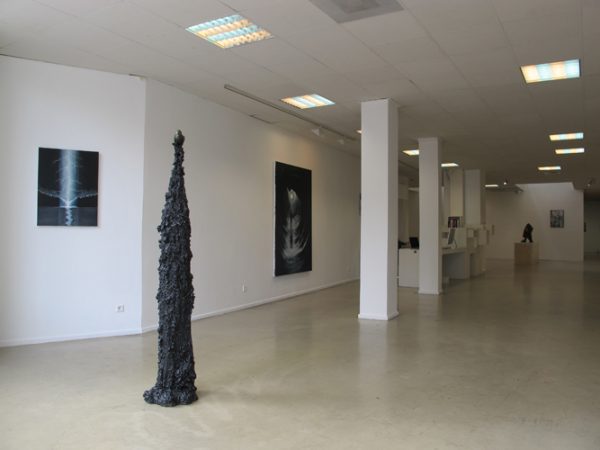 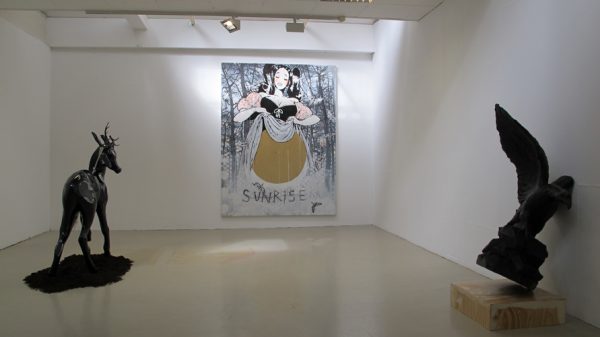 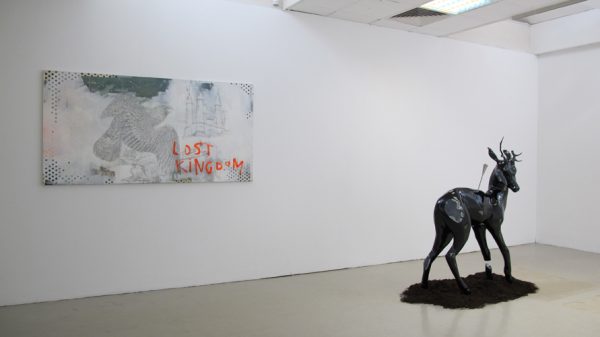