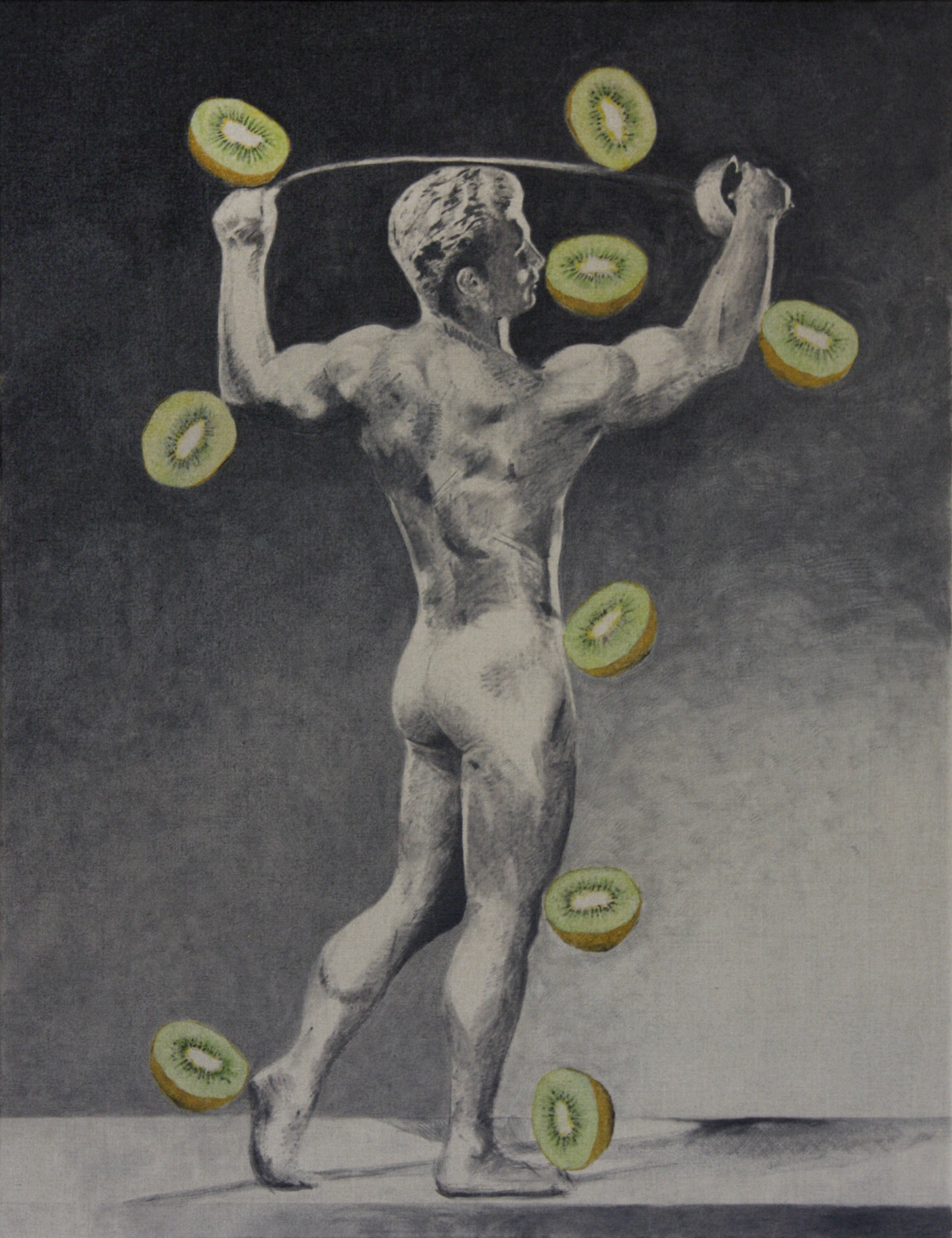 A number of gallery-represented artists will exhibit new work including Jacco Olivier (NL), Bas Coenegracht (NL) and Carl-Johan Högberg (SE). Bas Coenegracht has especially for this show completed a new series of urban landscapes that react to the transitory nature of contemporary city environments. In our video-room, Jacco Olivier will present his latest painterly film entitled Ozone (2012). A recent discovery by Galerie Ron Mandos is the work of Stefan Peters (BE). PAINTING NOW will showcase his round shaped canvases in which the artist reconstructs and simulates a variety of landscape images he collected from Google Earth. The gallery will also present work from a special selection of Irish artists represented by Kevin Kavanagh Gallery, Dublin (IRE). These special, small-scale and absorbing works from painters Diana Copperwhite, Sinéad Ní Mhaonaigh and Mark Swords will be shown in the back spaces of the gallery.