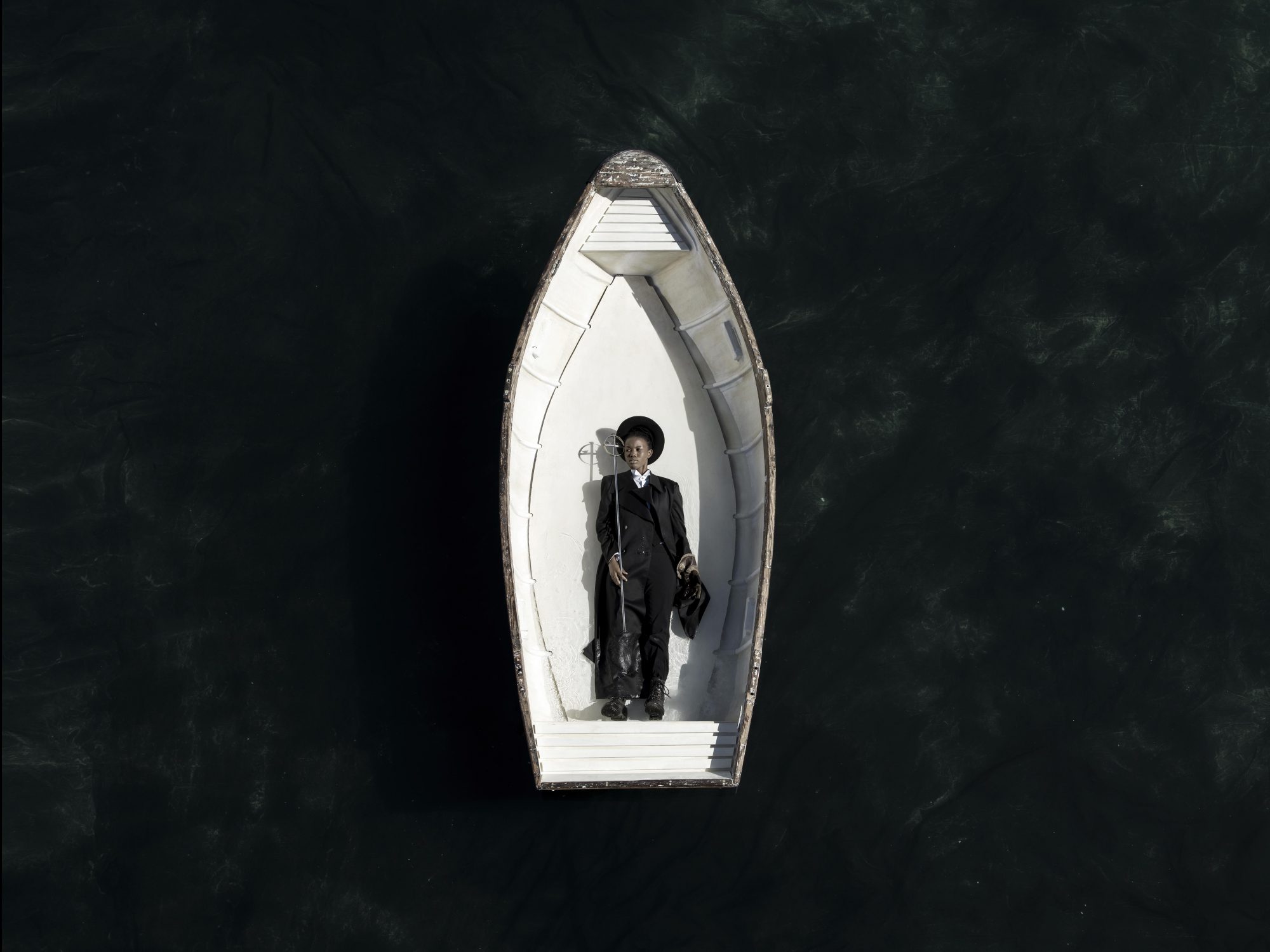 Galerie Ron Mandos is proud to present an exhibition of Mohau Modisakeng’s (SA, 1986) latest work, Passage, which recently premiered during the Venice Biennale 2017, at the South-African pavilion.

The title Passage refers to life as a voyage, an important concept in the Setswana language, where the experience of life is referred to as a ‘passage’. The Setswana word for life, ‘botshelo’, means to cross over, as such all human beings are referred to as ‘bafeti’ (passengers), a word that highlights the fact that life is fleeting.

The theme of life as a journey is visualised in a three-screen installation, where we are confronted with a young man and two woman travelling by boat. Filmed from above, the boat forms an oppressive framework, in which the figures are captured. While traveling over sea, the boat fills with water and ultimately sinks.

The three-channel installation forms a triptych on slavery and its effect on contemporary African culture. Born in Soweto, an epicentre of black urbanity and cosmopolitan culture, Mohau Modisakeng explores the influence of South Africa’s violent history that has been ignored in today’s society. Modisakeng focuses on how to understand the cultural, political, and social roles as human beings in post-colonial Africa and in particular post-apartheid South Africa.

Passage is commissioned by the South African department of Arts and Culture on the occasion of the 57th Venice Biennale and has been described by art critic Alexxa Gotthardt as ‘one of the most powerful installations to address forced migration.’ (Artsy, The Venice Biennale’s 11 Best Pavilions, 2017)

Modisakeng lives and works between Johannesburg and Cape Town. He completed his undergraduate degree at the Michaelis School of Fine Art, Cape Town in 2009 and worked towards his Masters degree at the same institution. Modisakeng has been chosen to represent South Africa during the Venice Biennale 2015 as well as 2017. His work is included in many public collections such as the Johannesburg Art Gallery, the IZIKO South African National Gallery in Cape Town, and SAATCHI Gallery in London as well as significant collections such as Zeitz MOCAA. His work has also been exhibited at Dak’Art Biennale, Dakar; and Focus 11, Basel. In 2011 Modisakeng was awarded the 2011 SASOL New Signatures Award, and in 2016 he won the Standard Bank Young Artists Award. 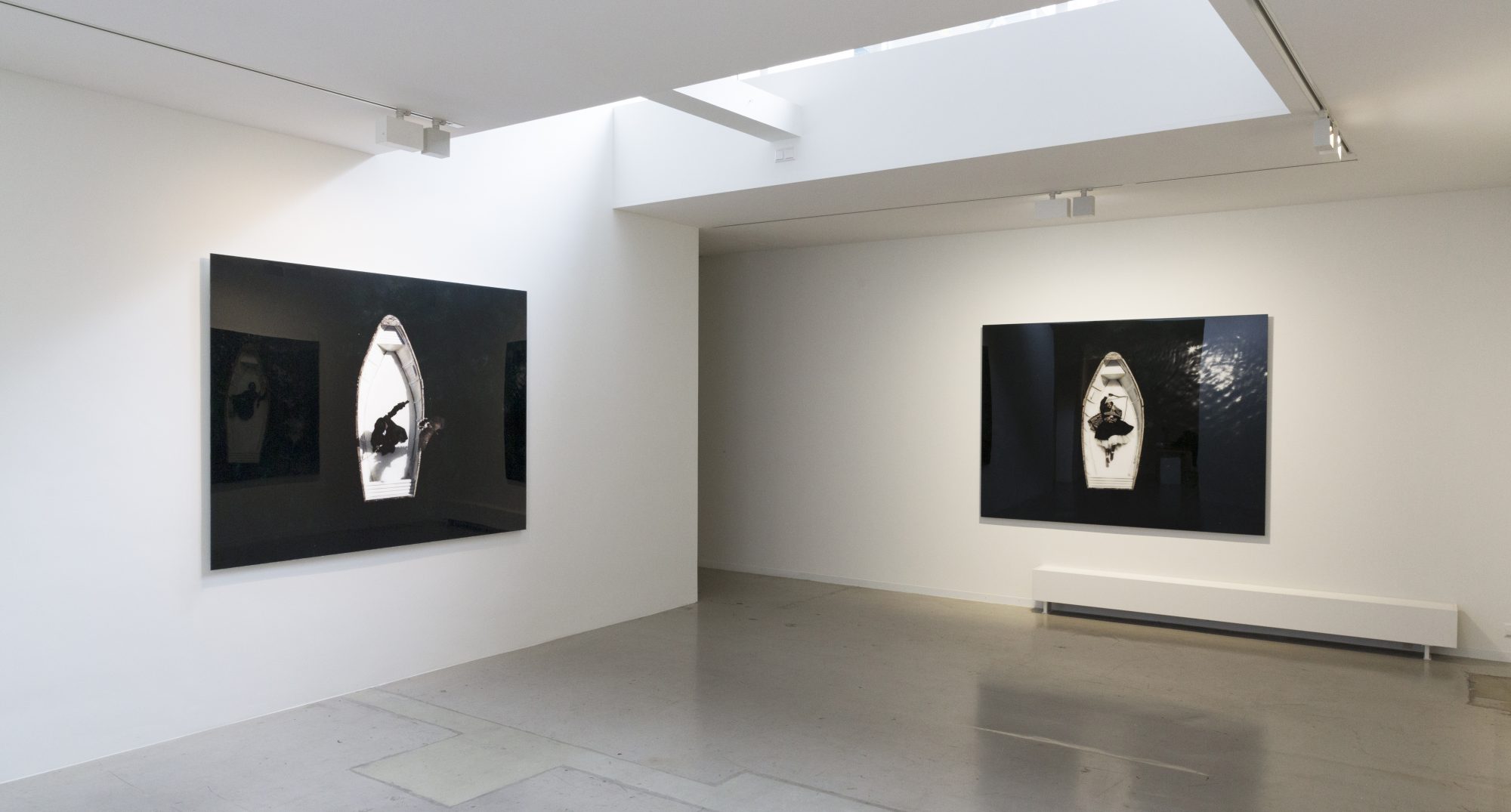 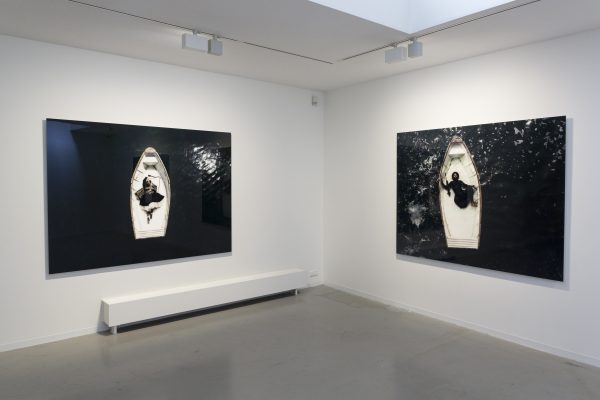 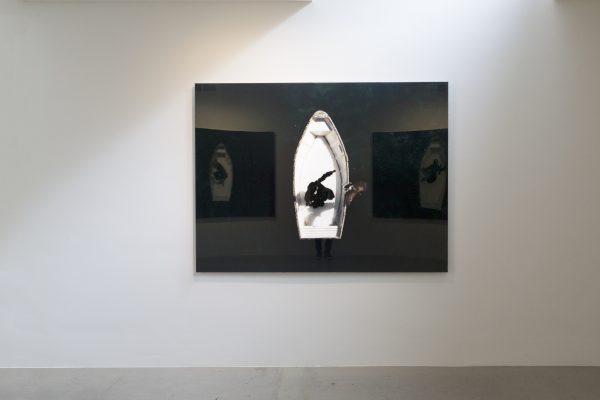 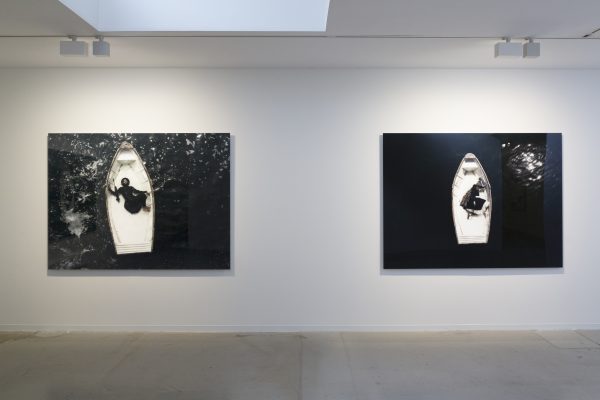 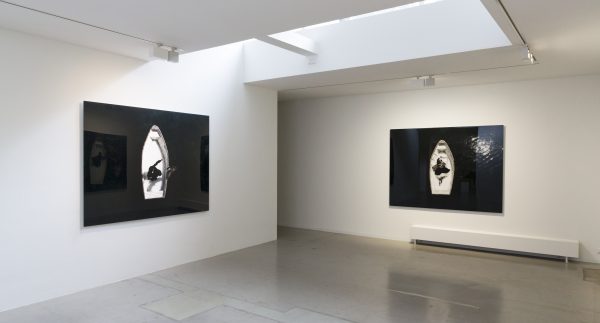 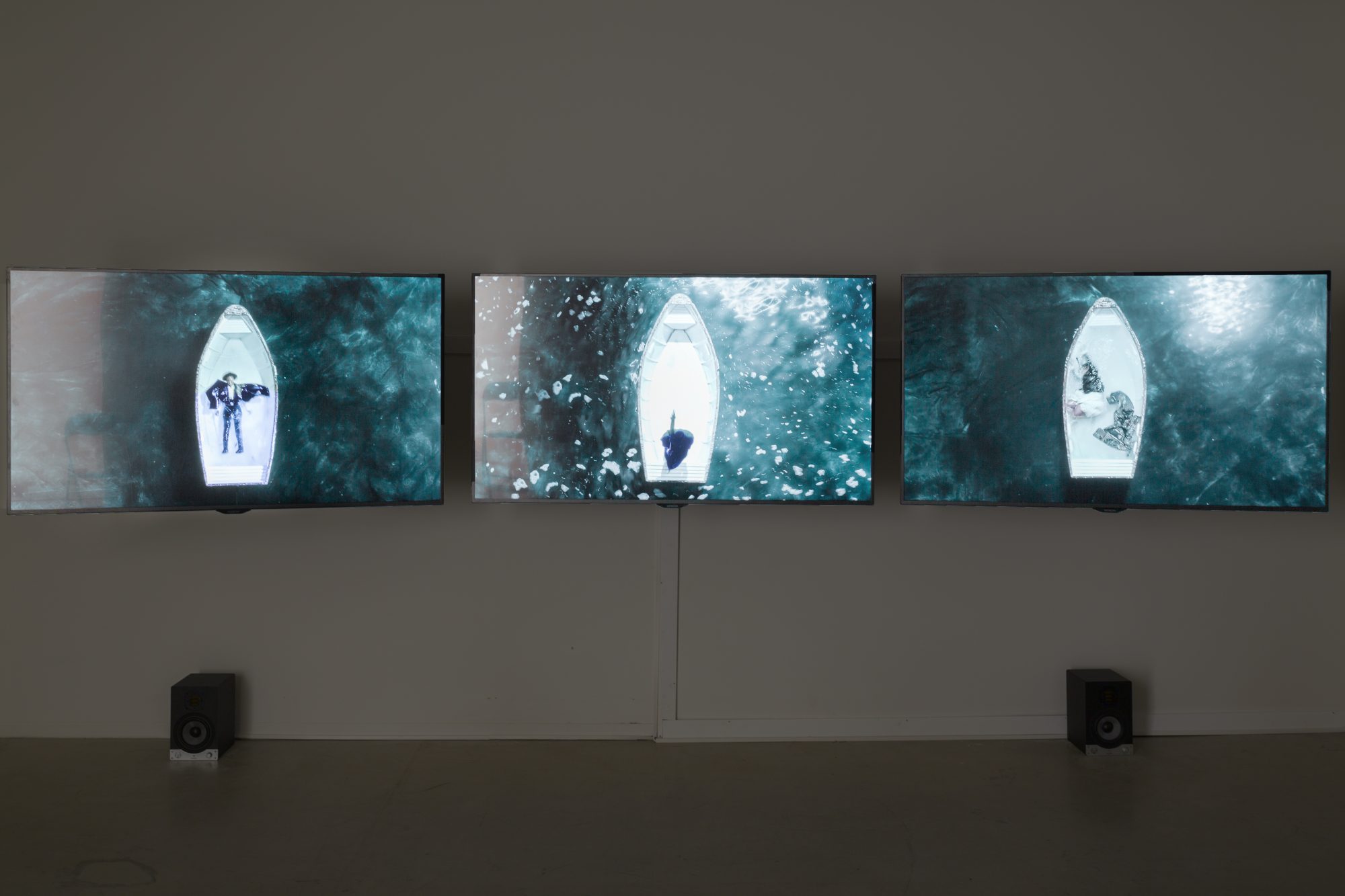 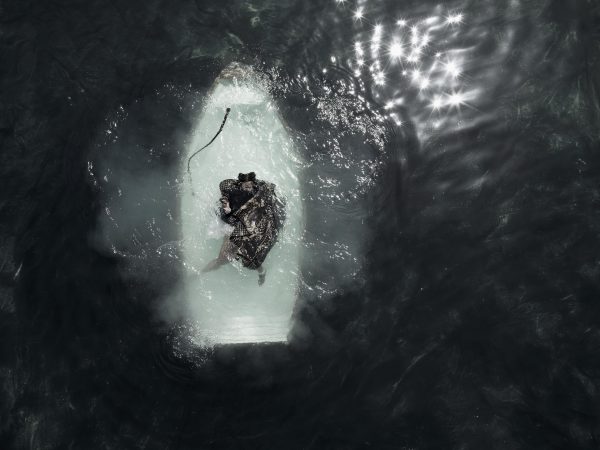 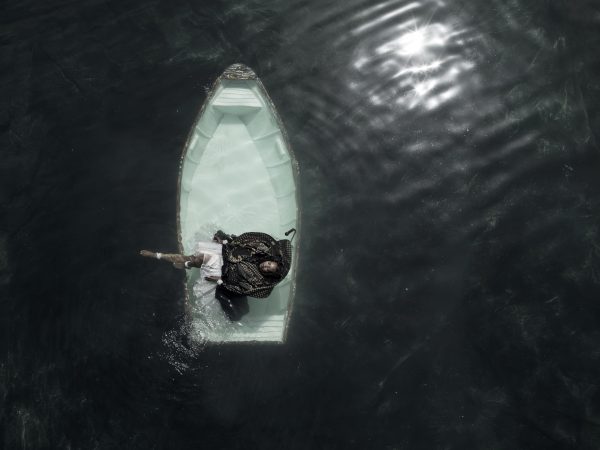 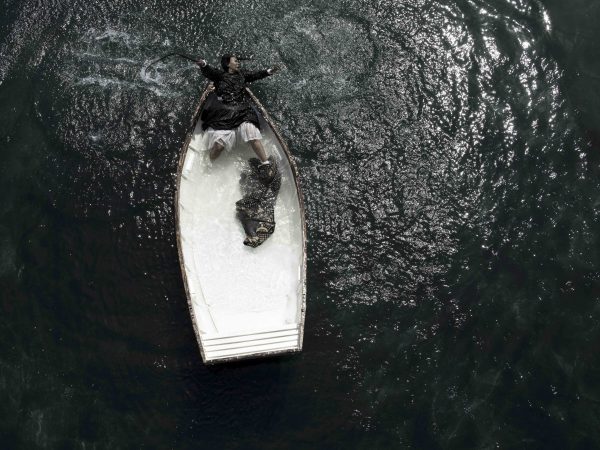 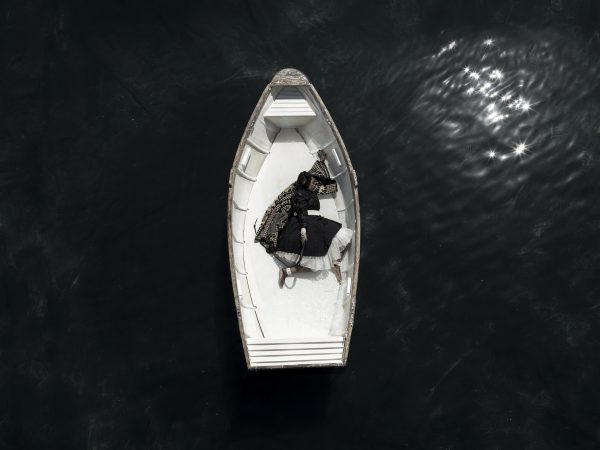 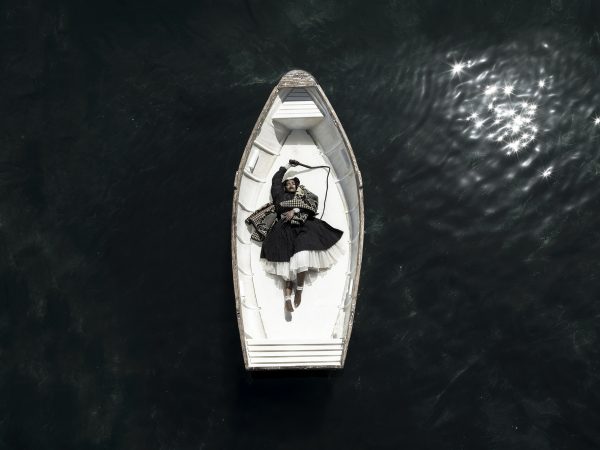 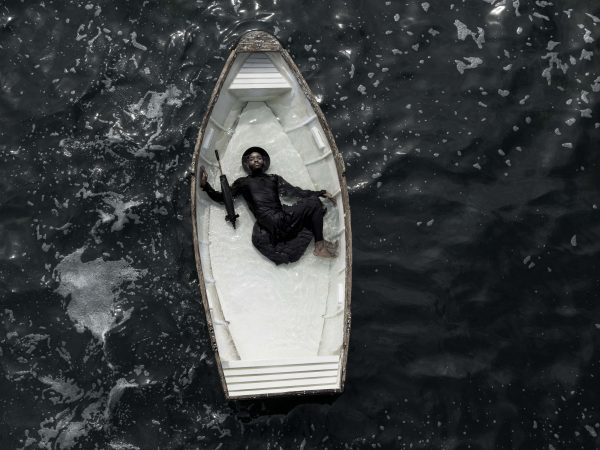 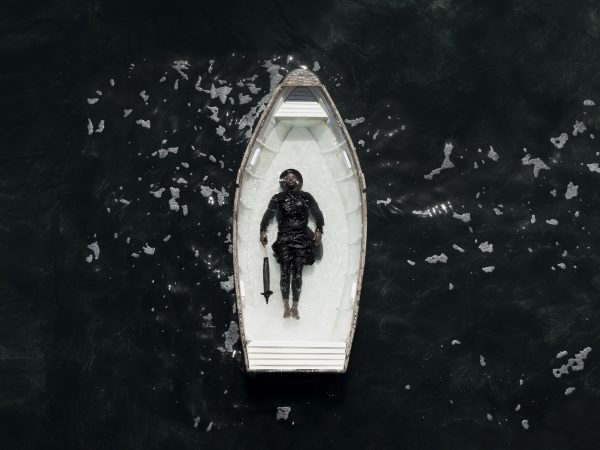 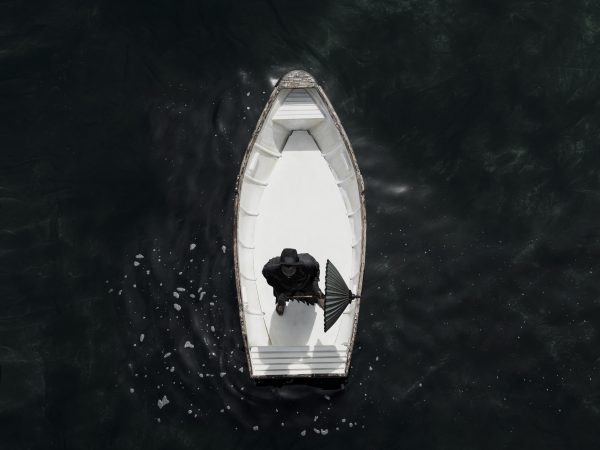 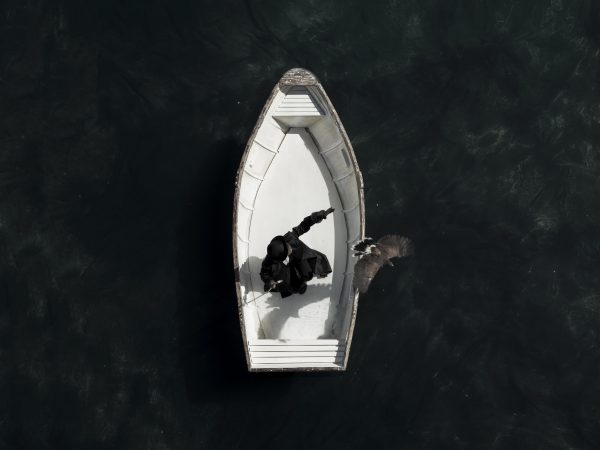 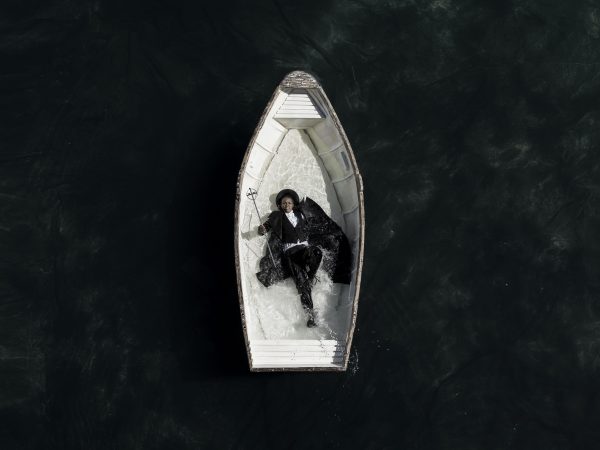 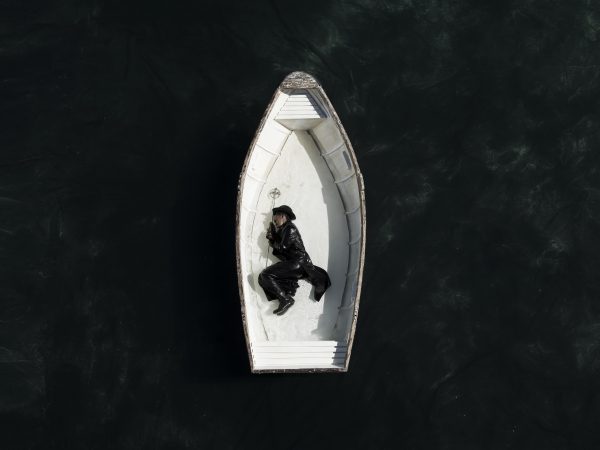 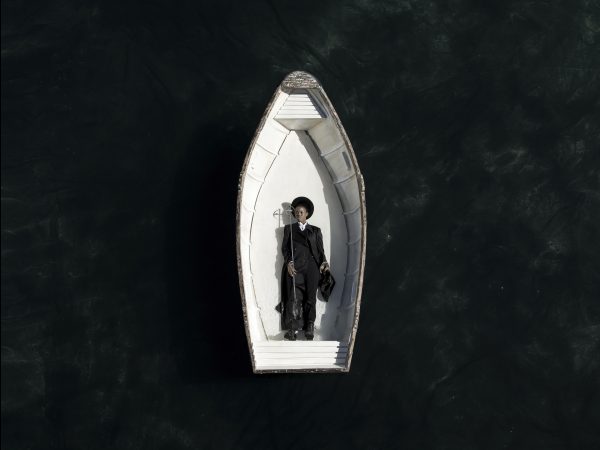 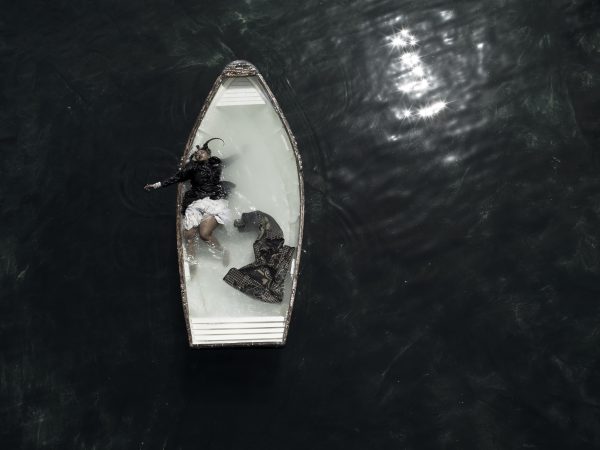