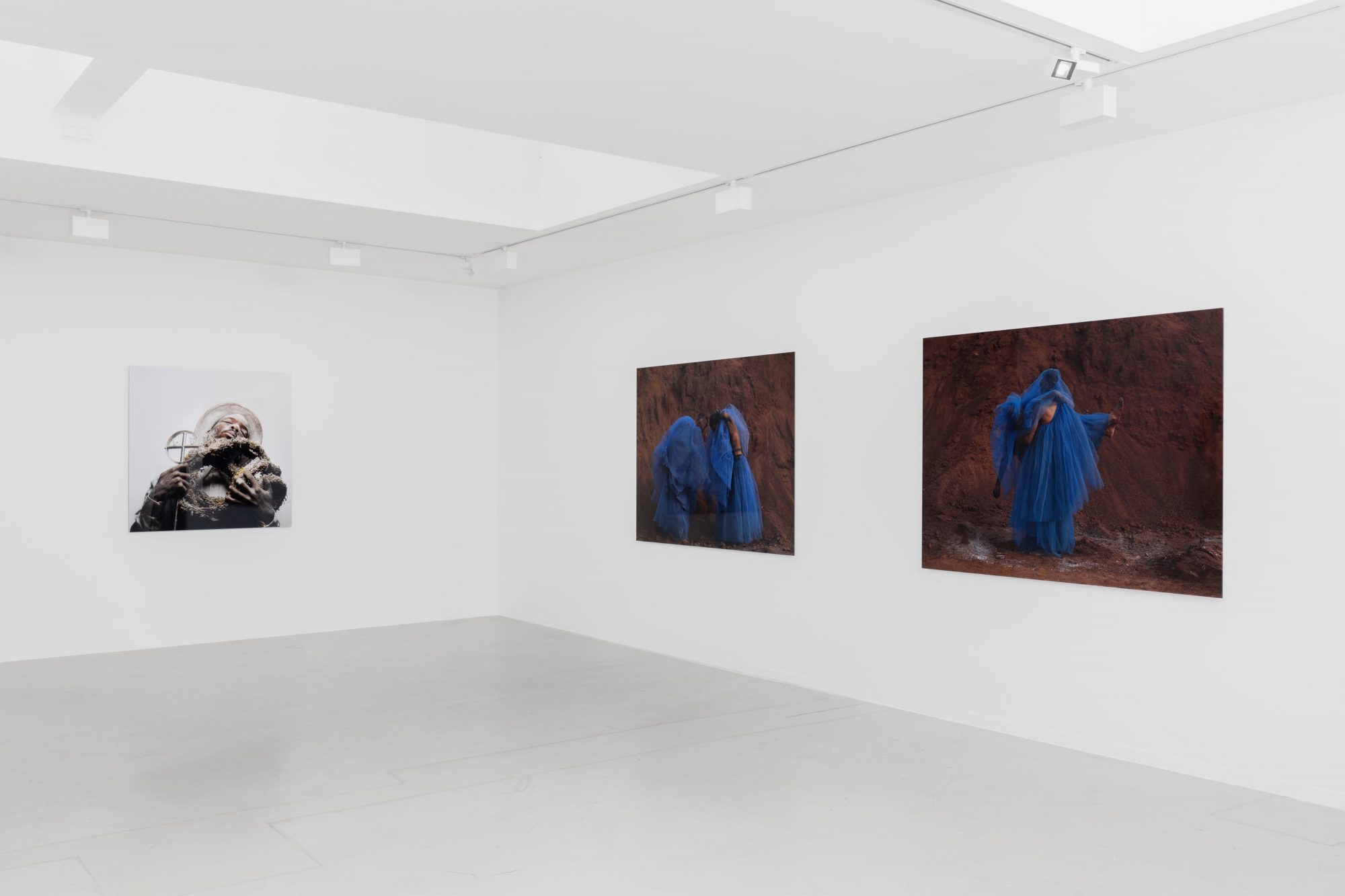 Madimatle has for centuries been the site of pilgrimages and traditional spiritual rituals. In the last 5 years, the mountain has become a site of an ongoing legal battle between the community that uses the mountain and its network of caves for sacred spiritual reasons and the foreign mining company that has been granted rights to mine the apex of this sacred mountain.

This legal battle has brought up other discussion around questions of land and identity in post-colonial South Africa where the land question dominates all political discourse. In the past three decades of democracy, South Africans have been grappling with the legacy of war, land dispossession, and the wholescale uprooting and displacement of black communities during colonial settlement.

In addition to the question of the balance between private ownership and the rights of indigenous communities to land, the story of Madimatle has also highlighted the complicated relationship between the body, spirituality, and the politics of access, control, and erasure in the postcolonial era, where capital trumps heritage. 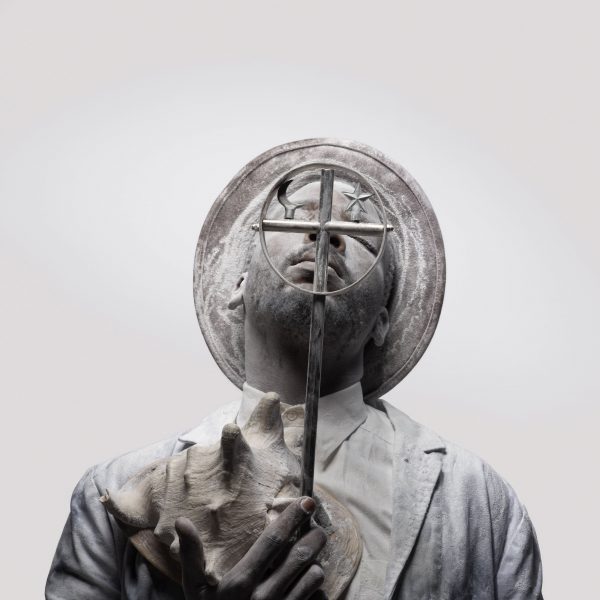 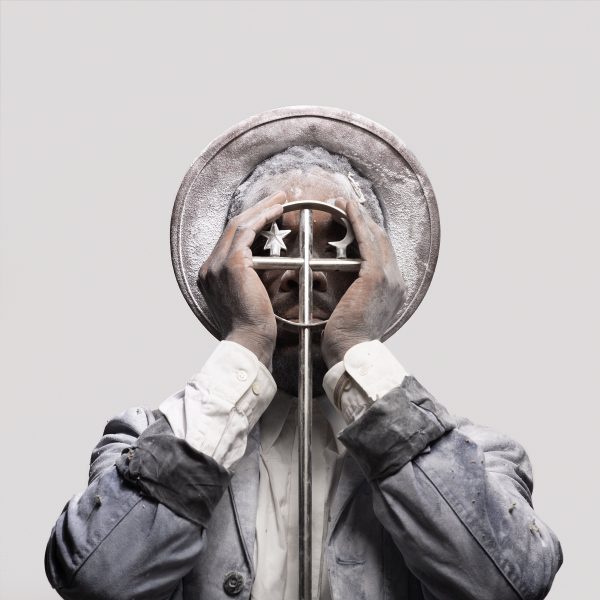 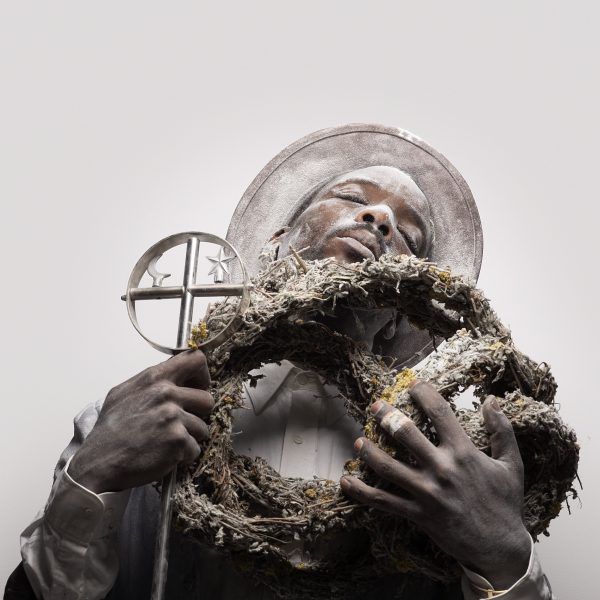 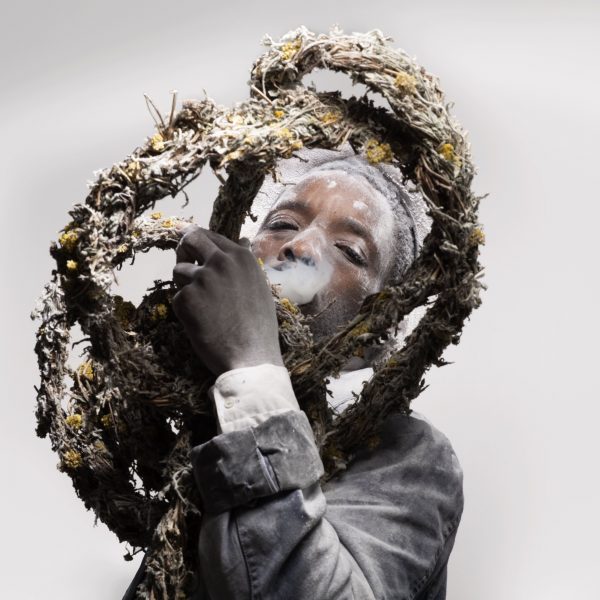 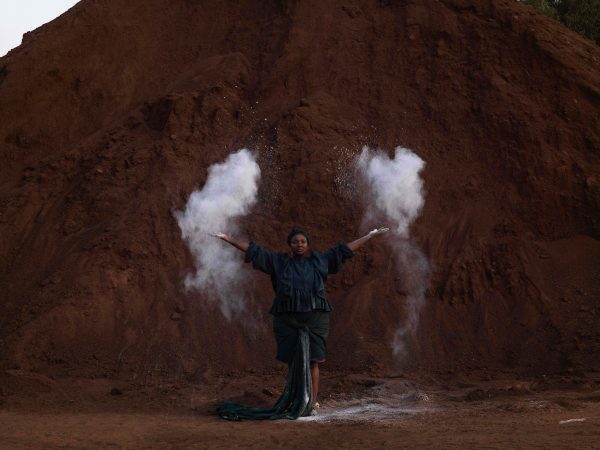 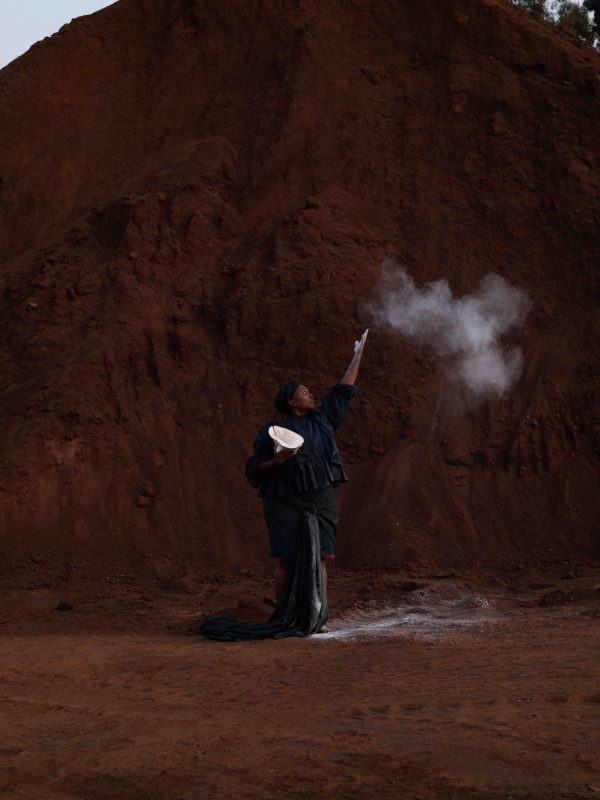 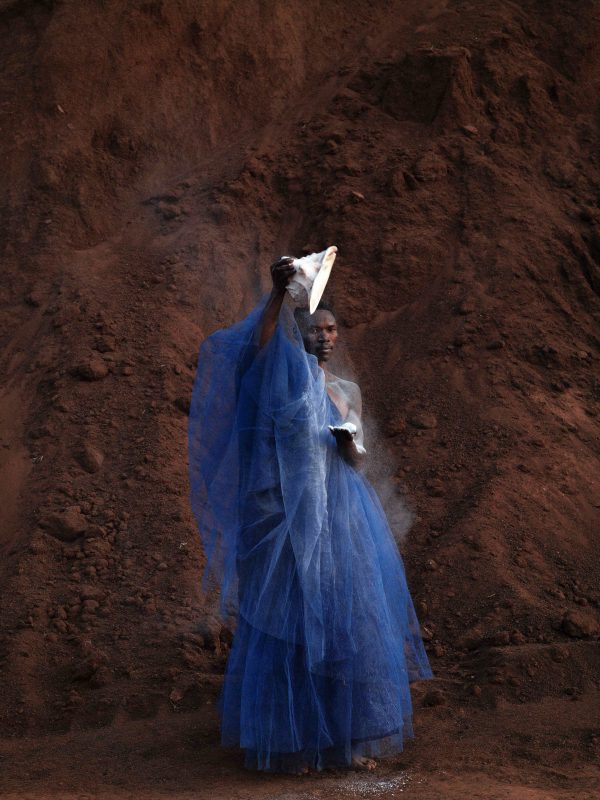 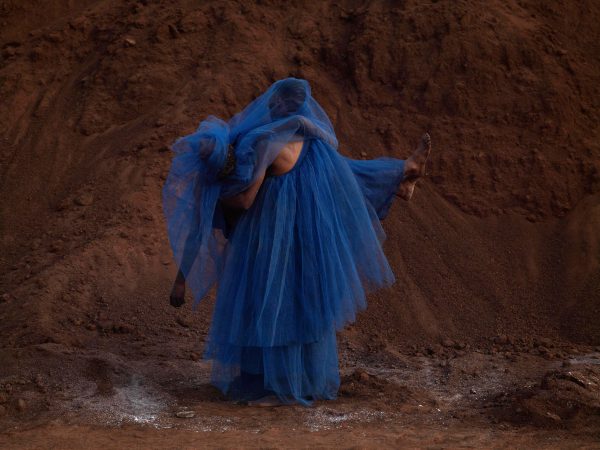 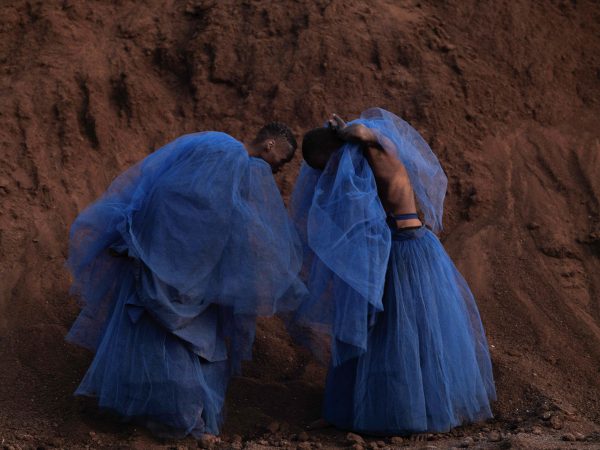 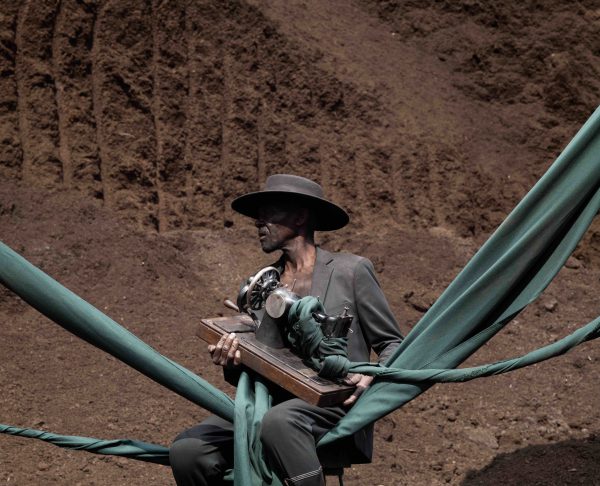 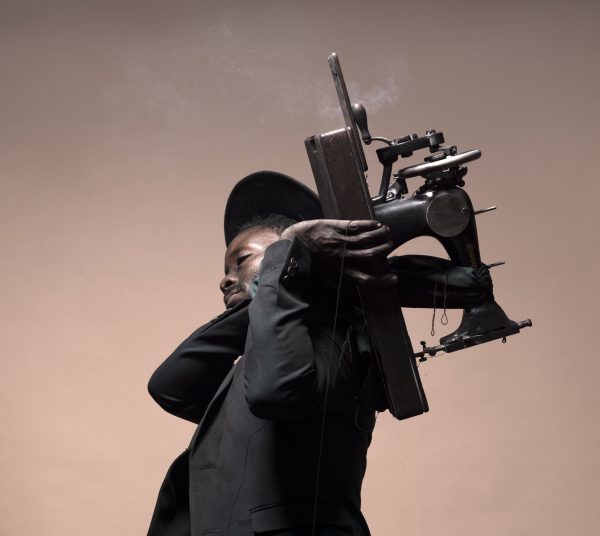 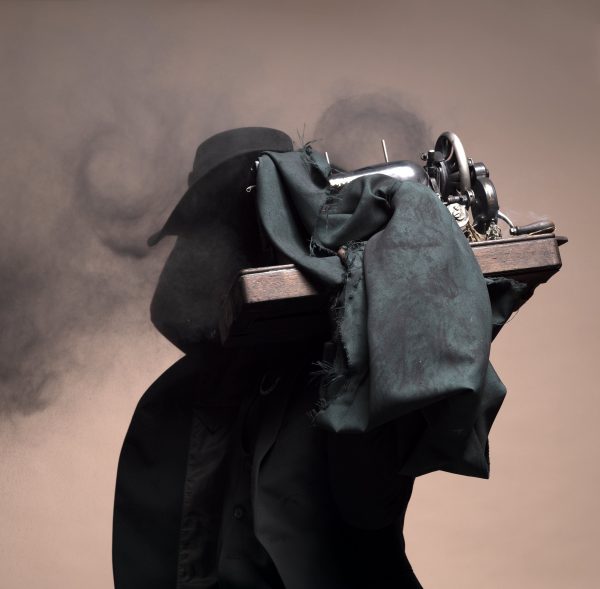