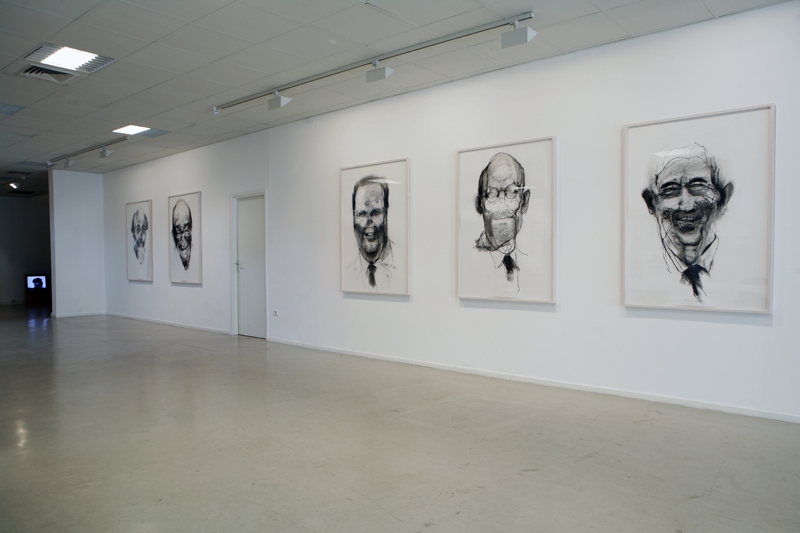 *Meinbert Gozewijn van Soest*’s (1964, Alkmaar, NE) series of drawings entitled ‘Trophy Heads’ was created from photos, downloaded at random via search terms such as ‘CEO’, ‘chairman’ and ‘president’. The works are not portraits of a person, but portraits of the photograph, of the image. The title ‘Trophy Heads’ refers to the tradition in some ancient cultures to keep safe the head of an old enemy or beloved ancestor, regarding it as an object with magical properties. It also links in with the term “head hunter”, someone employed to search for candidates with special qualities to fill specific executive roles.

_Meinbert Gozewijn van Soest’s work has been presented in a variety of solo shows in the Netherlands, such as at the Kranenburgh Museum in Bergen, Society de Kring in Amsterdam and at many different ministries in the Hague. The Stedelijk Museum in Amsterdam, the DSM-Art Collection in Heerlen, the Teylers Museum in Haarlem and the Public Archive of Amsterdam have all acquired his work for their collections. In addition to this, Van Soest has since 2005 worked as an illustrator for Het Financieele Dagblad._

*Mark Vincent Houston*’s (1976, New York) work focuses on the portrait genre in photography. The repetition of images in the series ‘Presence’ stimulates the viewer to look beyond preconceptions and look for the small details that gradually build up to a portrait. The photographs begin to refer to each other in a special way that lead to a quiet dialogue.

_Having studied at the School of Visual Arts in New York, Mark Vincent Houston moved to the Netherlands to continue his studies at the Gerrit Rietveld Academy. His research has focussed on the photographic portrait that continually raises new formal and conceptual questions for the artist._ 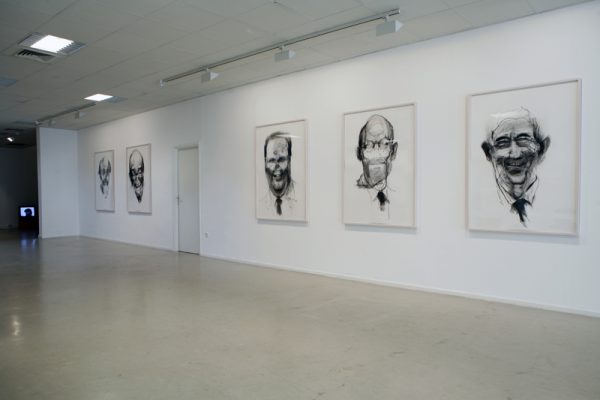 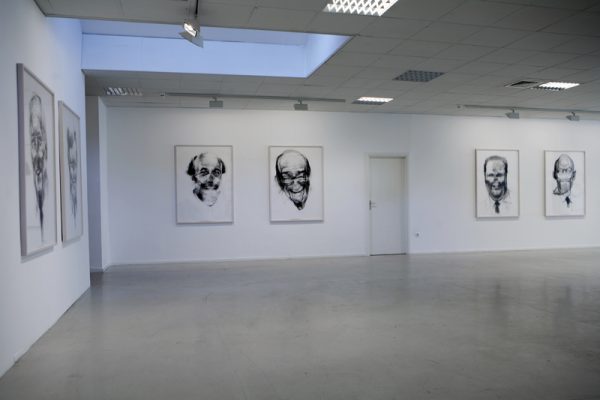 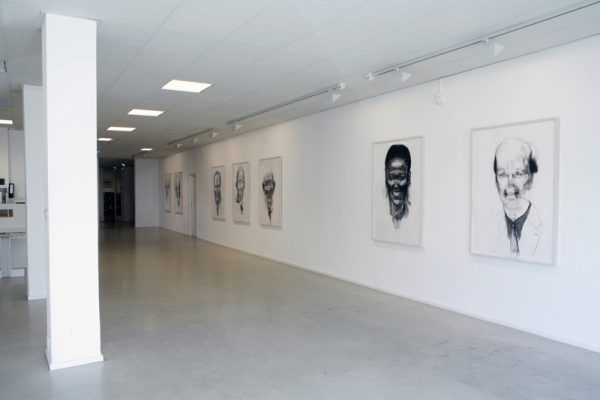 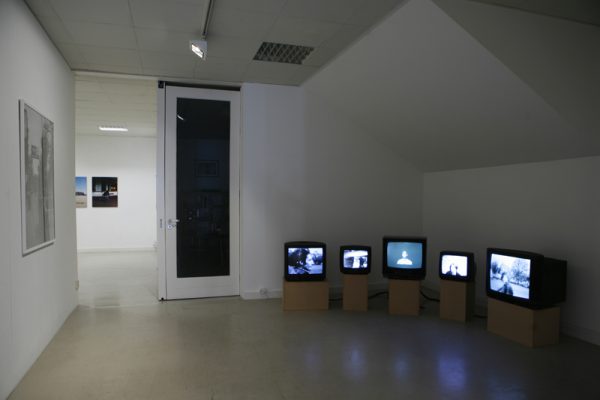 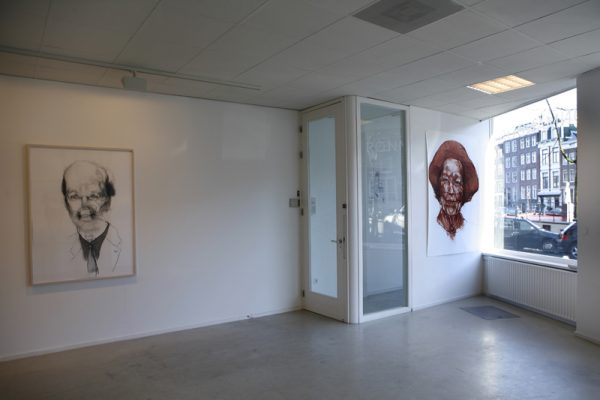 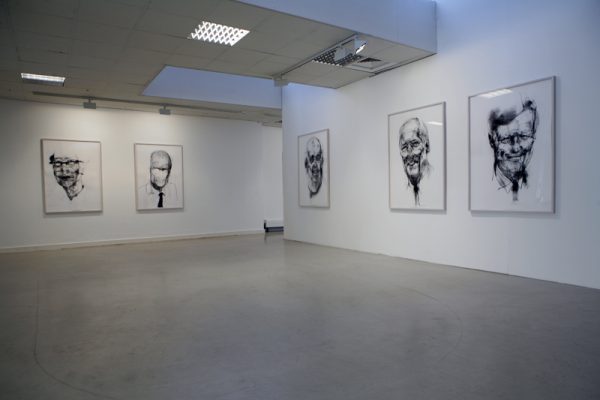 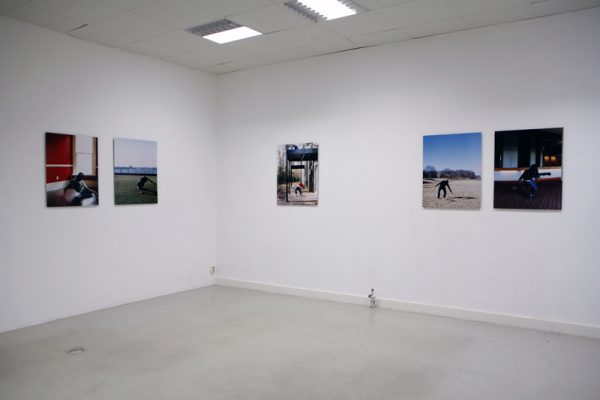 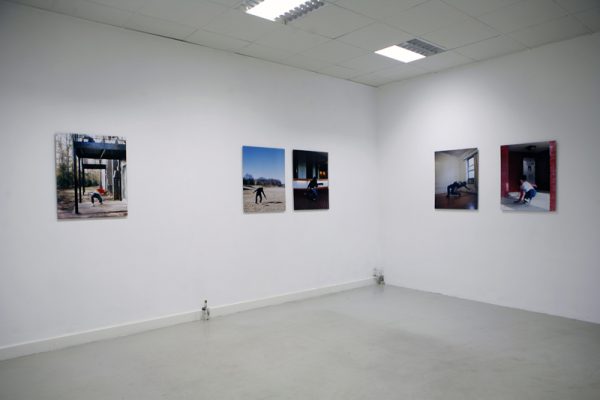 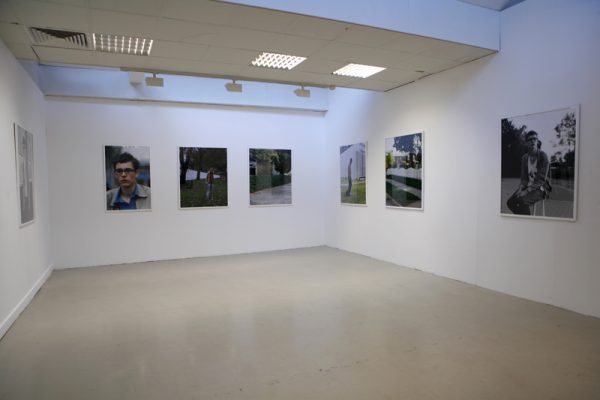 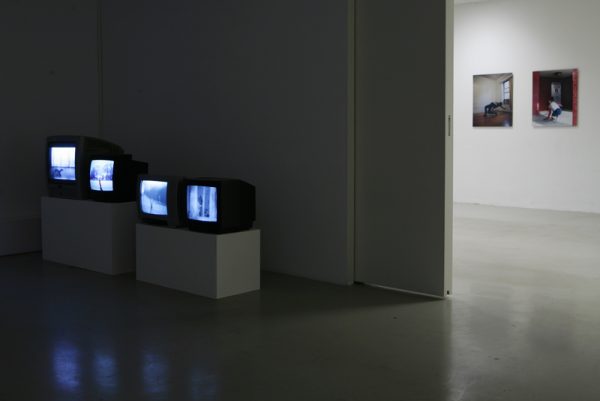 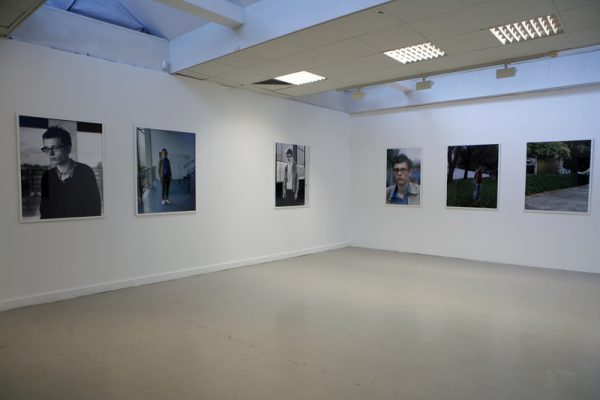 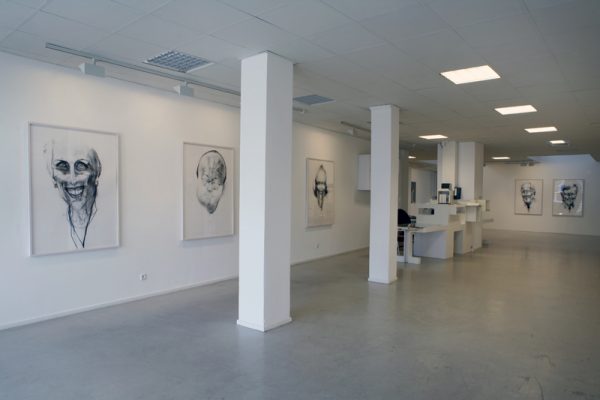