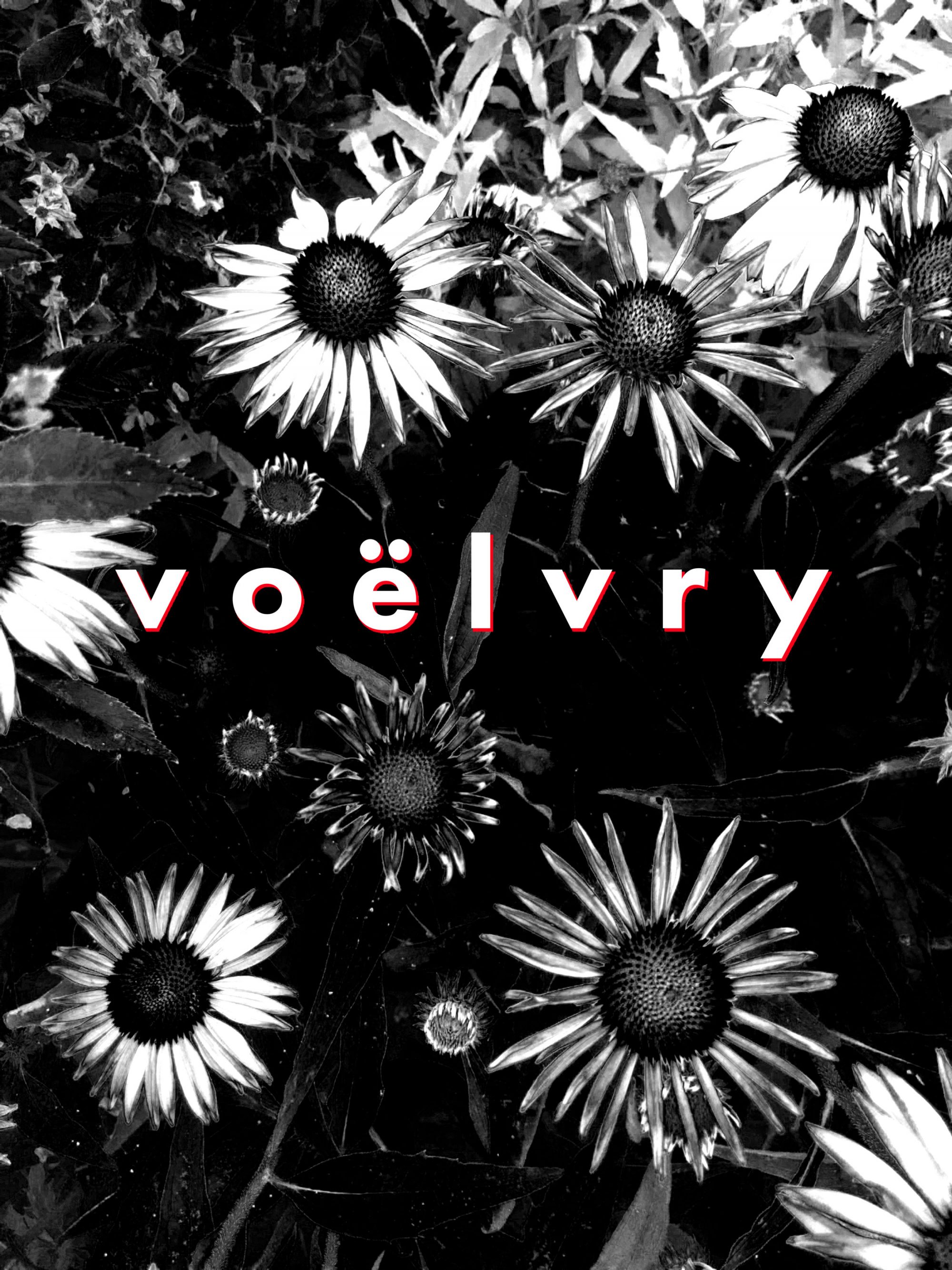 The exhibition Voëlvry takes its name from the Afrikaans Anti-Apartheid music movement that Kendell Geers was part of in the late 1980’s. Geers played keyboards and tape loops for the underground band KOOS that was featured on the original Voëlvry album that launched a movement that Max du Preez described as a significant movement in every social, political, cultural and musical sense of the word (Vrye Weekblad). Voëlvry invites us to meditate on the question, what does freedom mean in 2021?

What does freedom mean in the aftermath of the pandemic lock downs, social distancing, Black Lives Matter protests, climate change with unprecedented heat waves, wildfires, floods, social media panic and plagues of fake news? The answer lies in art because it can announce what we don’t want to hear and reveals what we are afraid to see. With his tongue firmly in our cheek Geers sharpens his black humour and challenges our definitions of art in the post-Truth era. Voëlvry shifts the artist’s uniquely charged language of political abstraction and aesthetic protest towards healing by understanding our fragile connection to nature through art.

Born into a white working-class South African family, Kendell Geers joined the militant anti-apartheid movement as a teenager and in the process discovered the power of art to transform politics. At 18 he was forced into exile as a refugee and fled to New York where he worked for Richard Prince in 1989. Following the release of Nelson Mandela and the end of Apartheid he returned to South Africa with the haunting belief that art can be a healing exorcism of politics. He developed a unique language in which ethics and aesthetics spin on either side of the coin of history. Using objects, materials, images, signs and symbols from his experience in the anti-apartheid movement he created charged installations, performances, photographs and sculptures that shifted the Minimalist canon into what he termed TerroRealism. Security fences, police batons, borders, bricks and danger tape are recast as minimalist sculptures that are as expressionist as they are conceptual.

In 2013, Okwui Enwezor curated Geers’ second retrospective at the Haus der Kunst, contrasting the poetry and politics of his practice with a mirrored labyrinth at the centre. Shortly after that and facing a crisis triggered by the retrospective, he found inspiration in painting with particular focus on the spiritual dimensions of politics in general, but climate change in particular.

A large still life painting is punctuated with the statement HERE LIES TRUTH, a playful twist on words that is simultaneously both the epitaph of truth as well as a call to arms in defense of nature. The artist embraces the still life tradition because he sees a direct link with his Dutch ancestors and history of Afrikaners in South Africa. Geers explains that the Golden Age of Dutch Art followed in the wake of Dutch colonialism and it was no less the wealth and goods which flowed from the Dutch East Indies and South Africa that was represented in the paintings of the day. He has returned to the still life tradition because it links the past and the future. The flowers are beautiful and their colours invite attention, the poetic expression of peace, love and joy. At the same time they also warn us against vanity, because they are cut and in the process of dying. The deracinated flowers of the still life painting are even more relevant today than 4 centuries ago because they are the perfect metaphor and embodiment of our social, political, economic and ecological conditions today, caught in the precarious moment following the beautiful blossoming but about to die because we have lost contact with our roots.

The classic still life and skull theme is translated into two electric blue neon sculptures, aptly called Nature Morte. The blossoms are mirrored like a Rorschach test that for some people might look like a skull, for others the Covid 19 virus, for others bullet wounds. The Garden of Earthly Delights are a series of photographs that were used in the research and development of the neon sculptures and paintings. Lenticular Prints called Garden of Forking Paths add a poetic ambiguity and playful interpretation of the Still Life tradition.

Geers is a trickster and an iconoclast who loves turning our attention inside doubt. In 2007 he created a neon sculpture that shifted the reading of Bruce Nauman’s neon from The True Artist Helps The World by Revealing Mystic Truths to WHAT DO YOU BELIEVE IN? He reminds us that in the middle of the word believe is the word lie, and he asks how much of what we believe in is a lie? 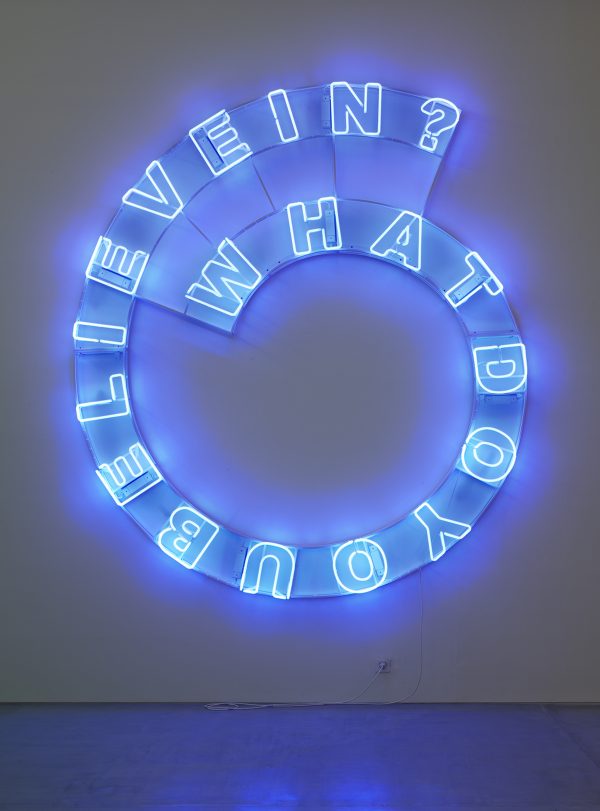 Manifest, Blue neon (What Do You Believe In?), 2007 | neon sign Kendell Geers 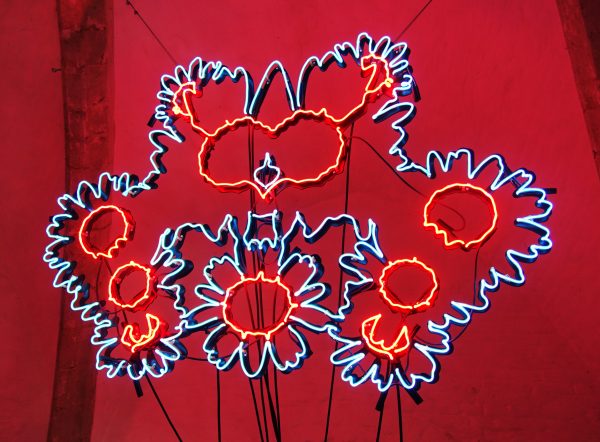 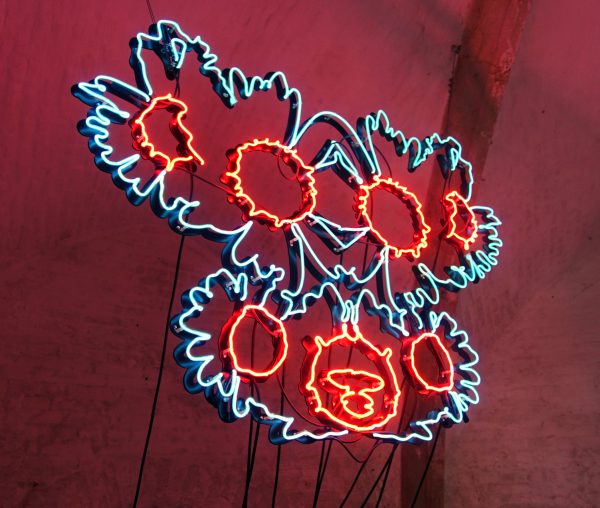 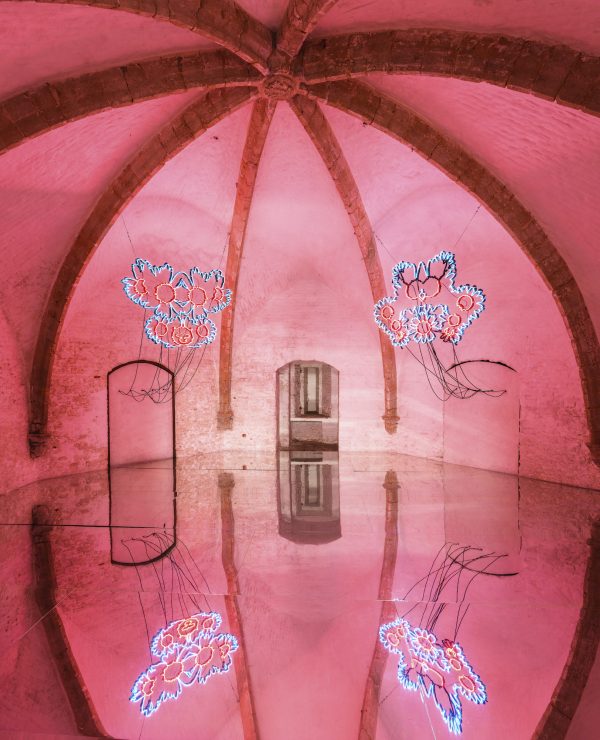 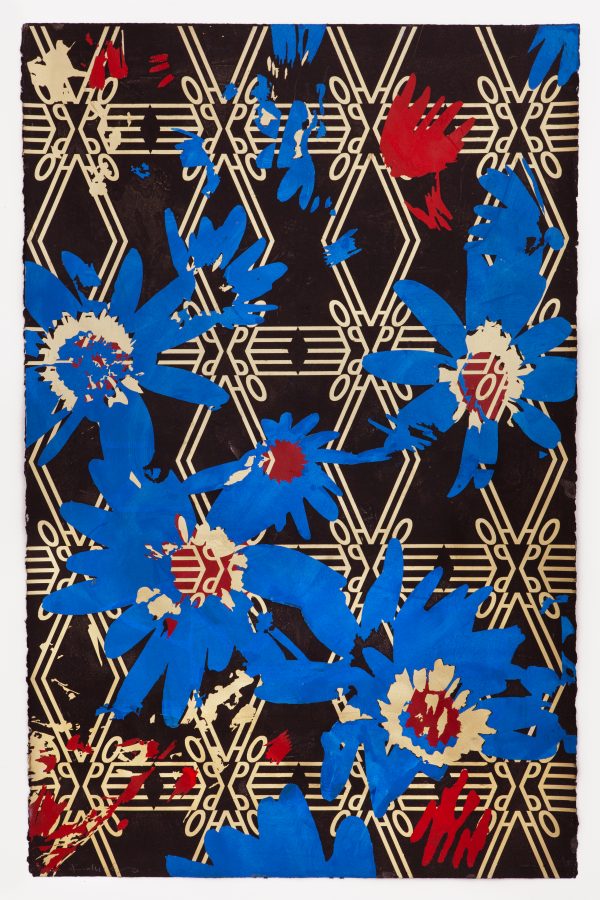 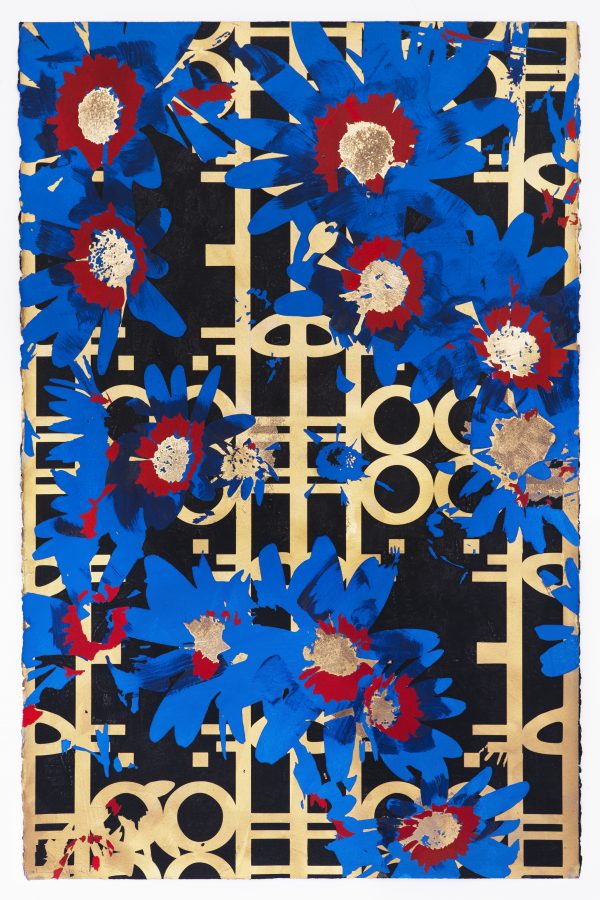 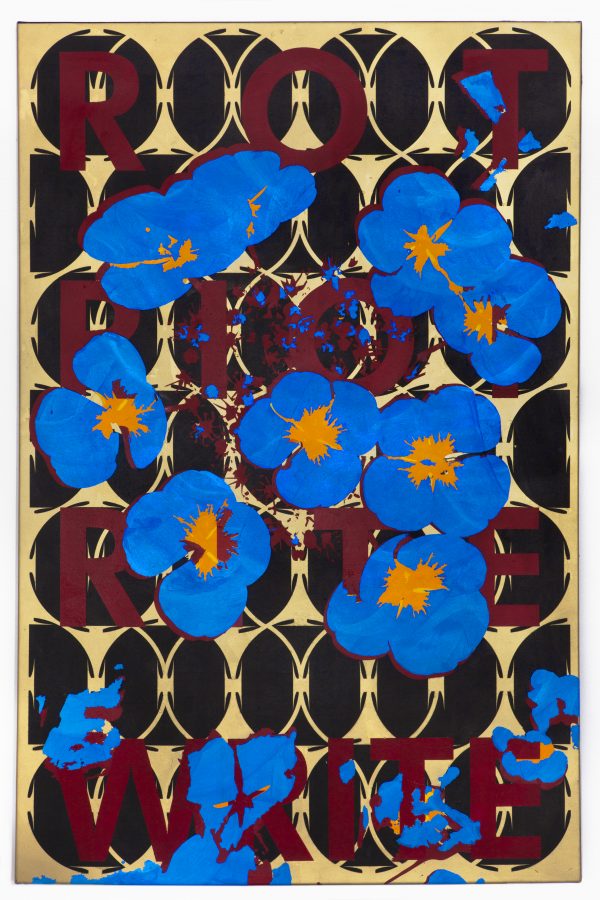 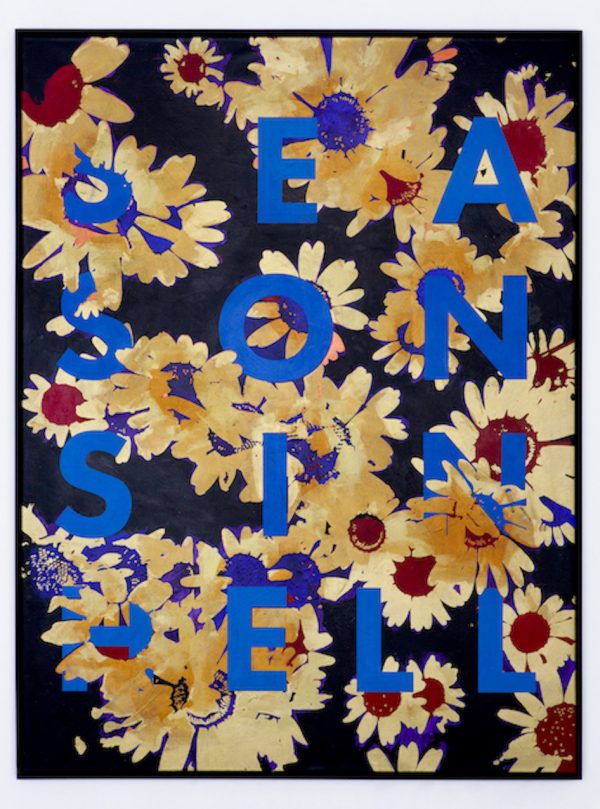 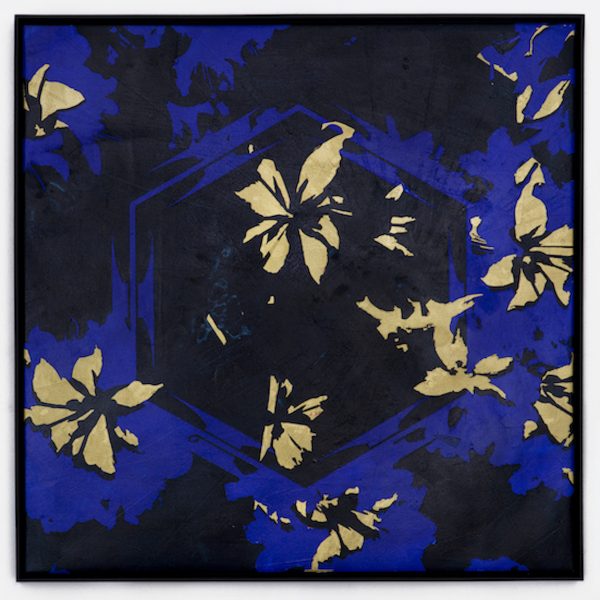 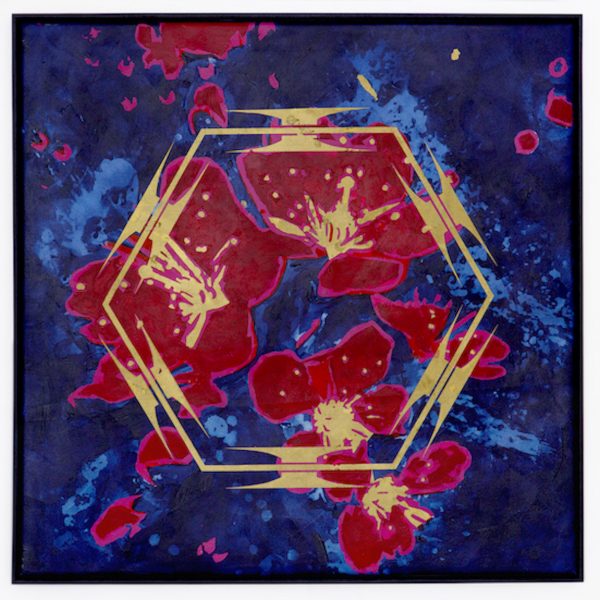 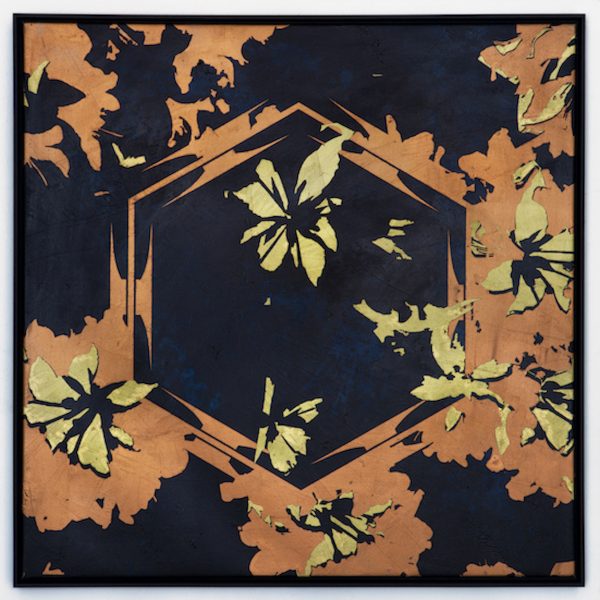 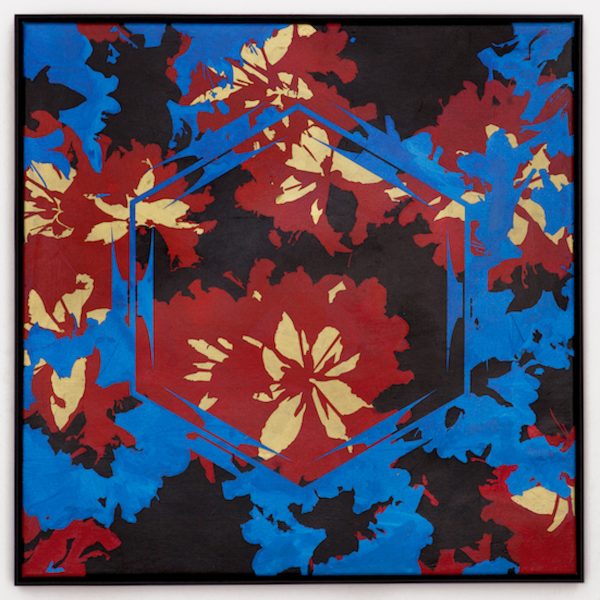 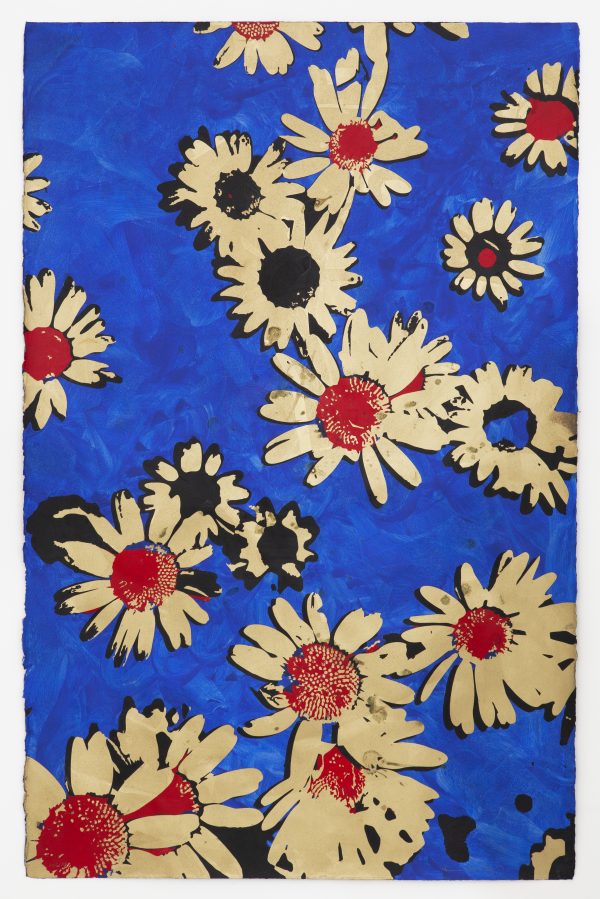 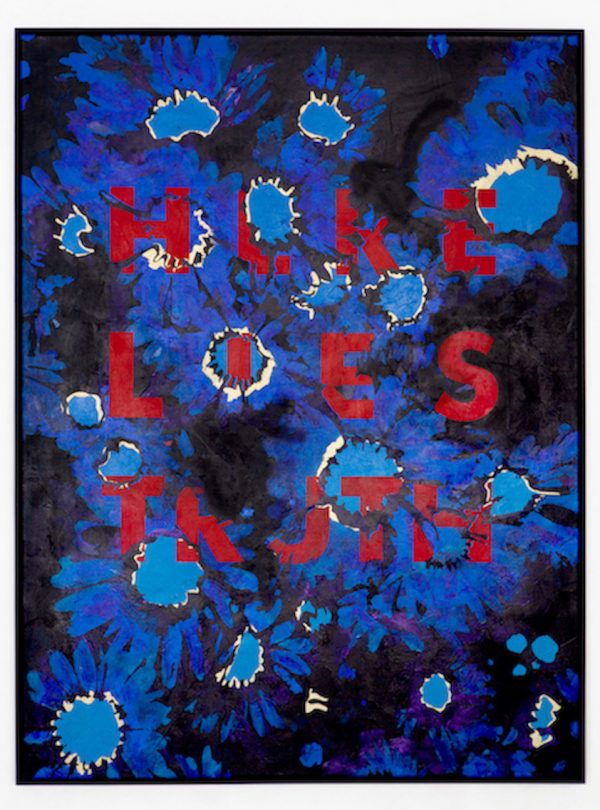 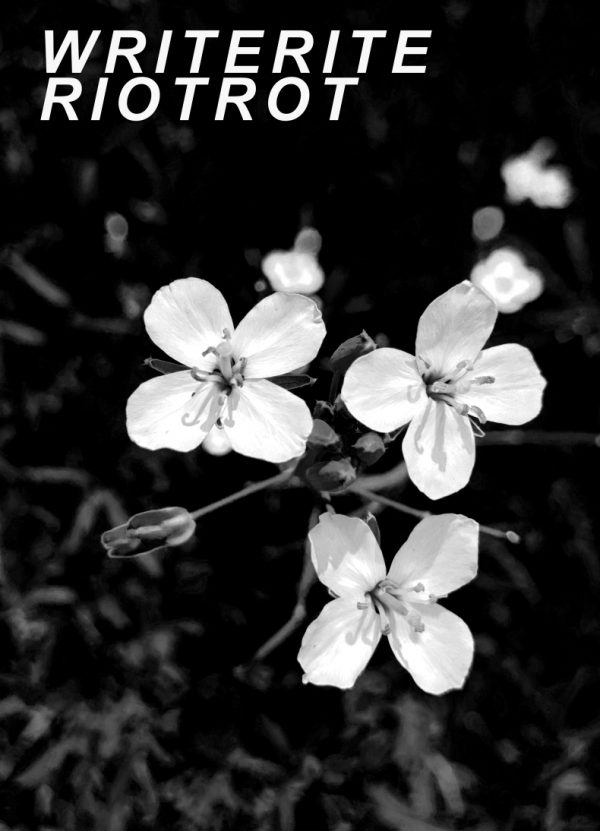 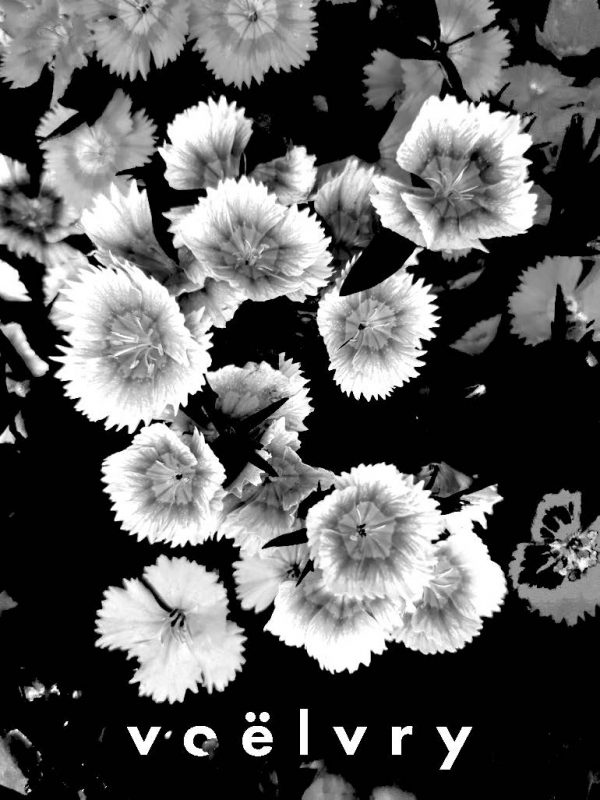 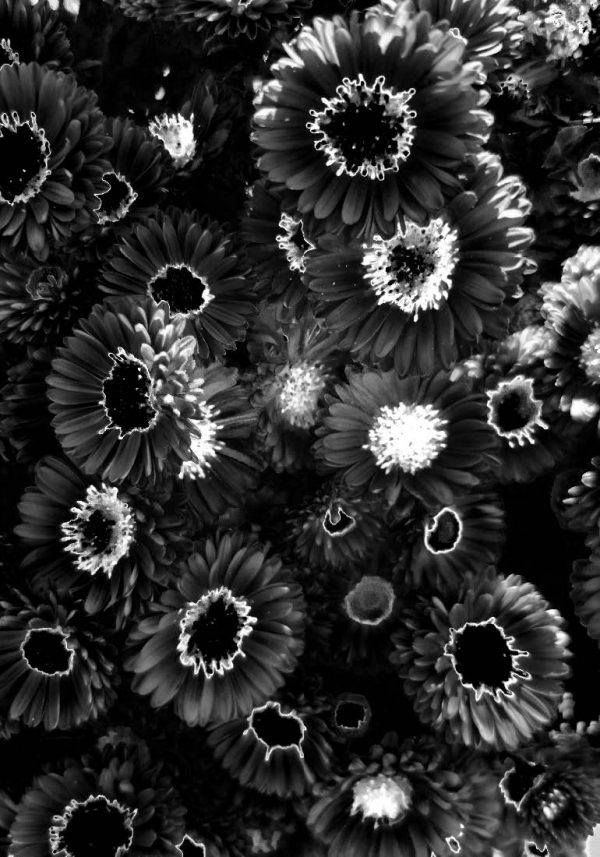