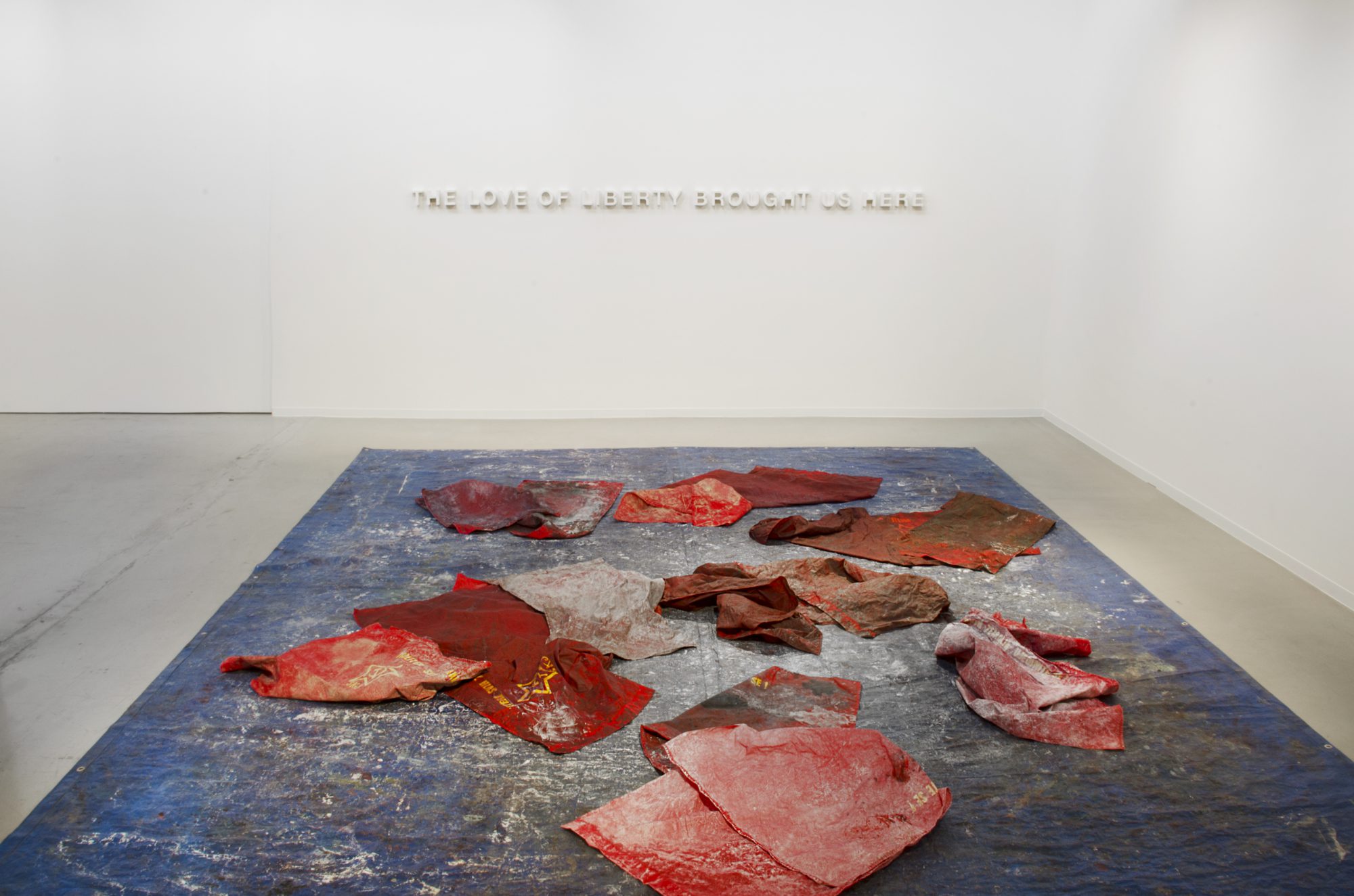 Galerie Ron Mandos proudly presents SMOKE NATION SCREEN, a series of new paintings by Ivan Grubanov. With SMOKE NATION SCREEN, Ivan Grubanov (SRB,1976), representative of the Serbian pavilion at the 56th Venice Biennial and former Rijksakademie resident, will present a series of new paintings which pursues the artist’s allurement towards political historiography and its complicated effects on the individual. Flags are a reoccurring element in the work of Ivan Grubanov, symbolizing the notion of nation as established by modernity. A notion that is in our current time a mere smoke screen, behind which processes of supranational character are taking place; global flow of capital which is poorly regulated on national scale and global flow of people and practices that undermine the notion of nation by rendering it inadequate. Growing up in Serbia, made Grubanov highly aware of the consequences and impact of a disintegrated state. When he was fourteen years old the war started in Yugoslavia and by the time he was twenty-two the NATO started interfering by bombing the area.

The series SMOKE NATION SCREEN started out with a search for textual inscriptions on national flags, which the artist embroidered on a blank canvas. Using the technique of embroidery transforms the two-dimensional inscription of the flag into a three-dimensional text on the surface of the canvas. By doing so the inscription becomes truly existing and real as a volume, no longer belonging to the realm of a two-dimensional illusion. He then continues to cover the various national mottos with layers of paint, gasoline and smoke. Instead of using a brush to apply the substances, Grubanov used an actual flag. The painting process symbolizes the pursuit of knowledge for the artist: “Painting pursues new qualities of knowledge by obscuring the existing reality, by covering it and transforming it.” The finished painterly intervention on the surface with embedded national mottos is posing questions about the cohesive properties of today’s nations, their correspondence with the reality of the social and the possible developments of the notion of nation in the future. SMOKE NATION SCREEN examines ideological, political and cultural terms of nation, state, state of nations and the process of their creation, rule and disappearance.

Ivan Grubanov works and lives in Belgrade and received education at the Belgrade Academy of Fine Arts, the Rijksakademie van beeldende kunsten in Amsterdam, Delfina Studios in London and Casa de Velazquez in Madrid. Solo shows include Loock Galerie in Berlin, Laboratorio 987 at MUSAC in Leon, Le Grand Cafe Centre d’Art Contemporain in St Nazaire, Gallery of the Belgrade Cultural Center and Salon of the Museum of Contemporary Art in Belgrade, Stroom Center for Contemporary Art in Den Haag, Nogueras Blanchard in Barcelona, Galerie Ron Mandos in Amsterdam. 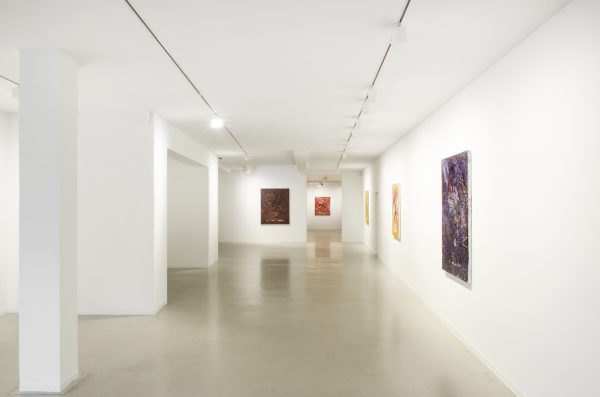 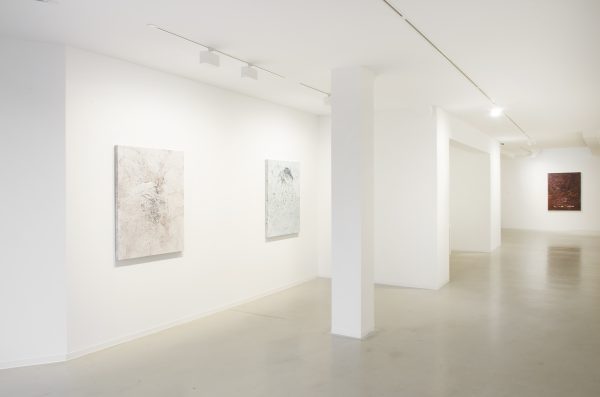 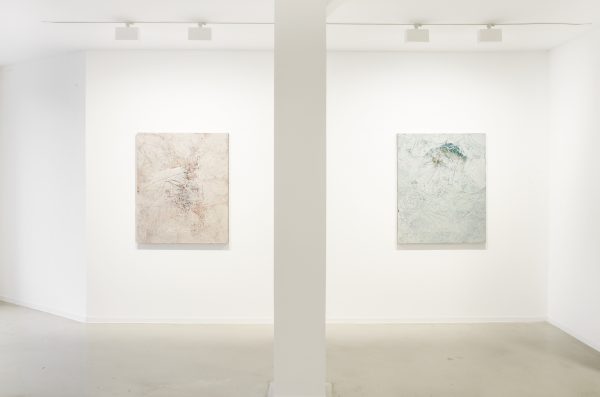 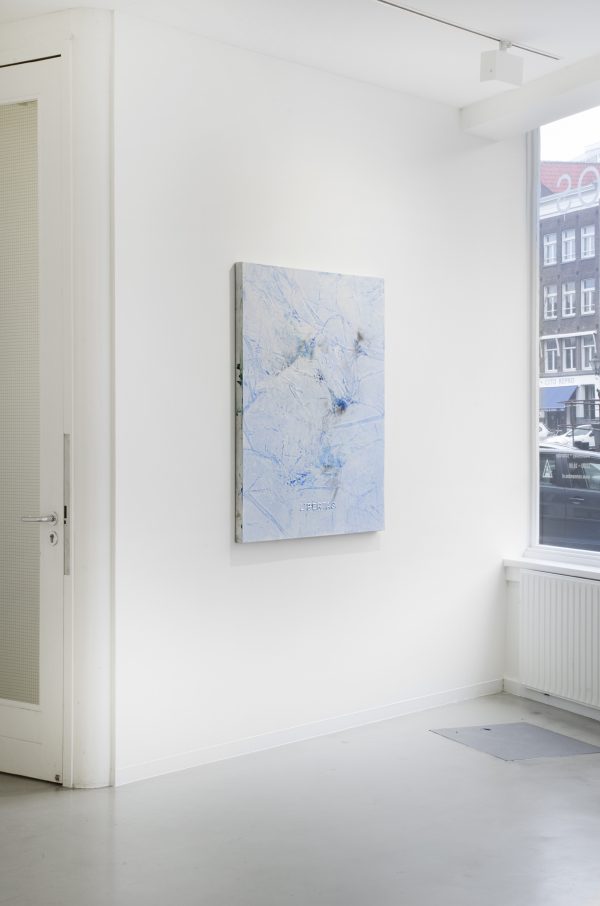 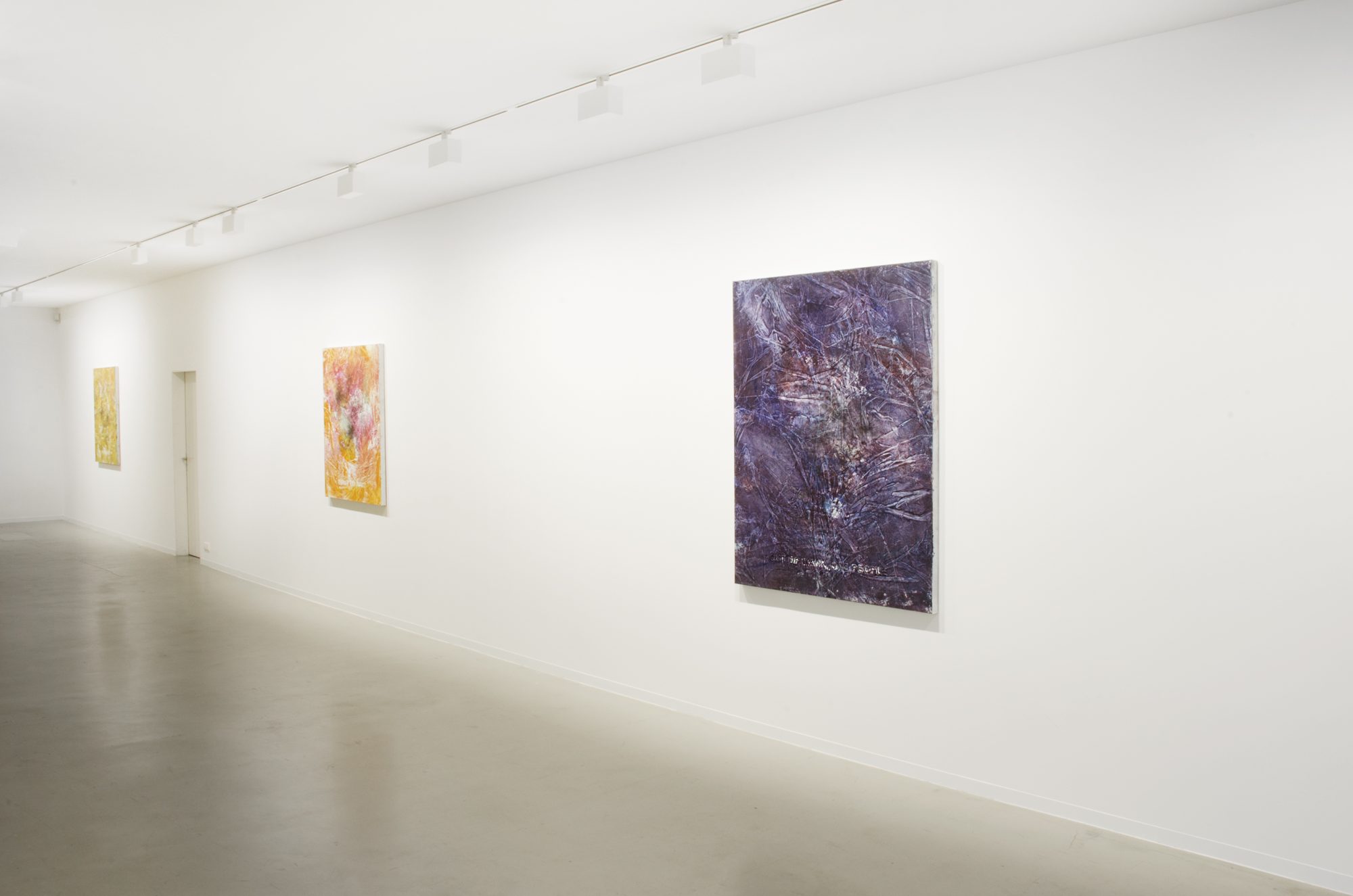 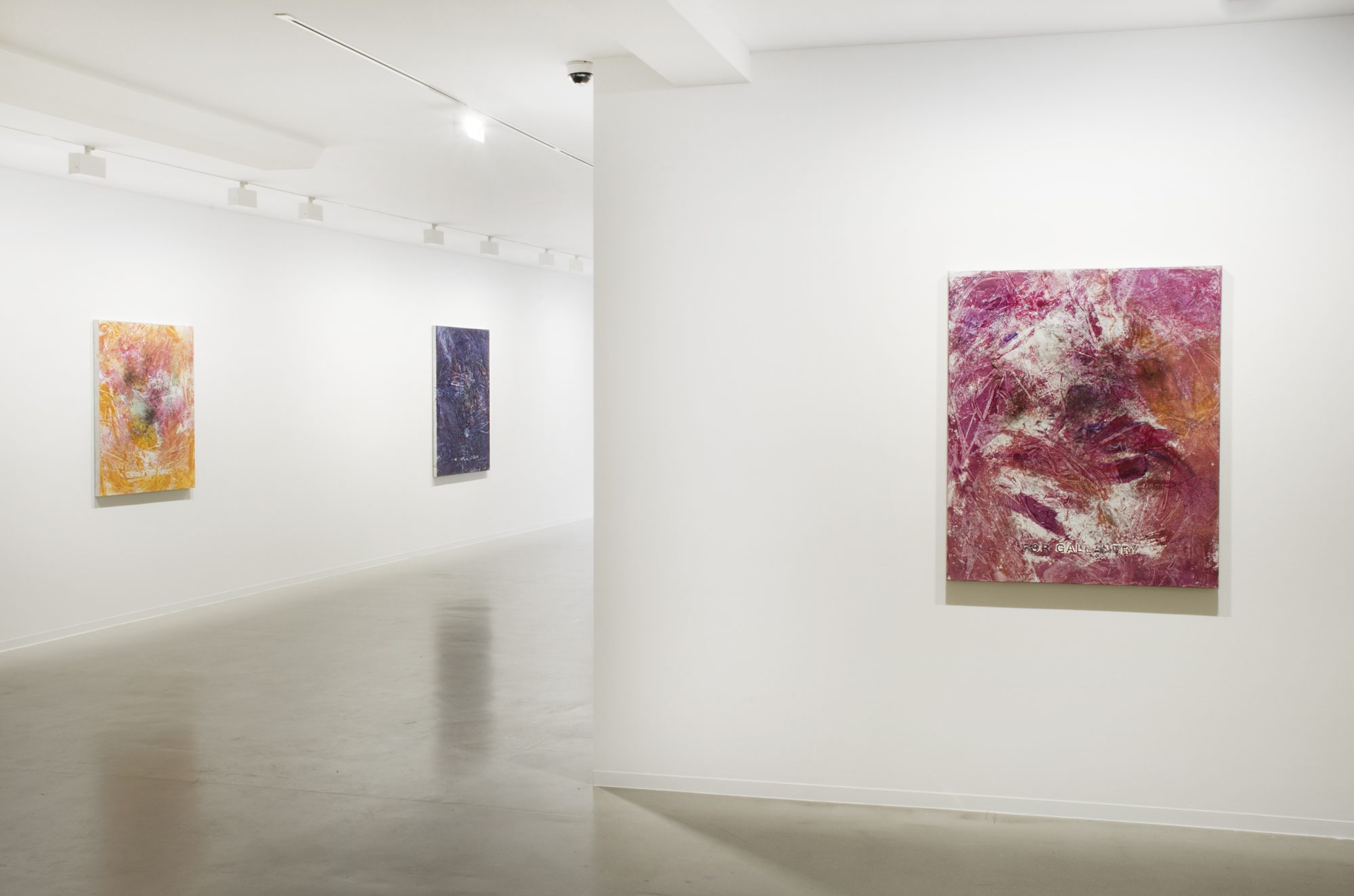 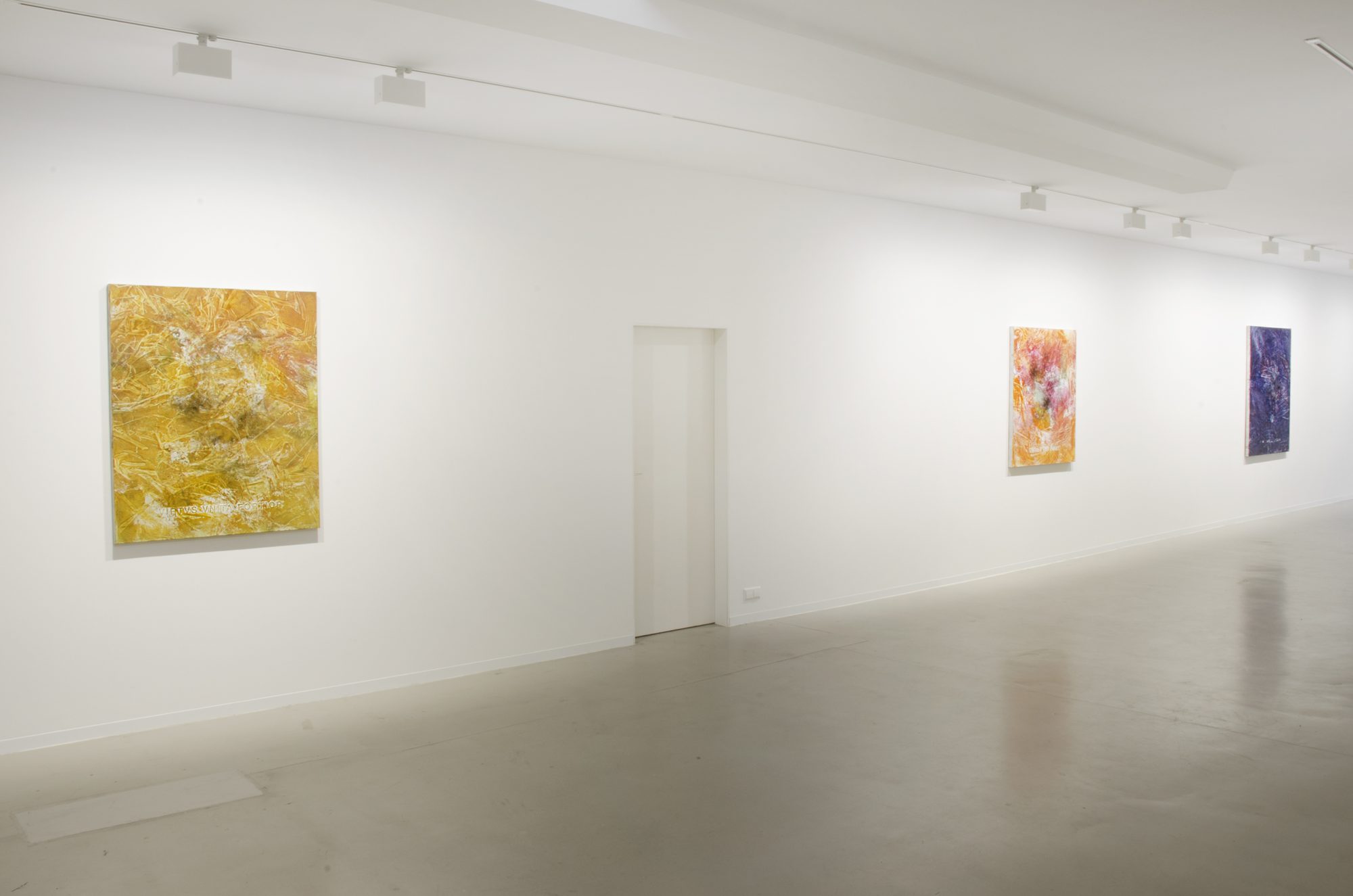 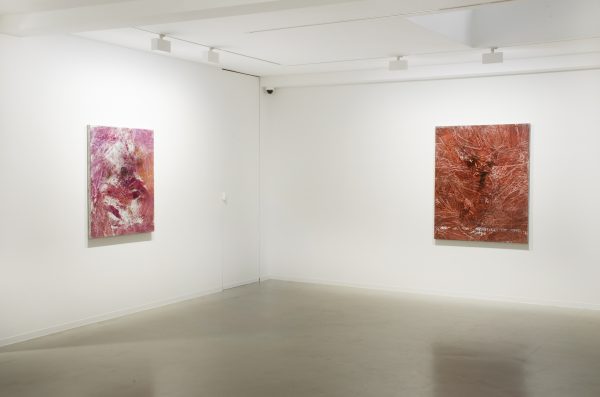 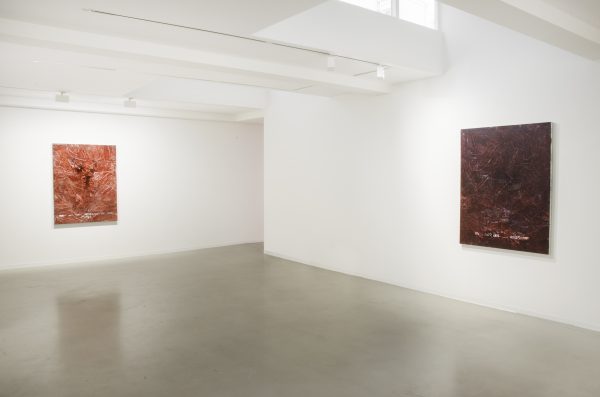 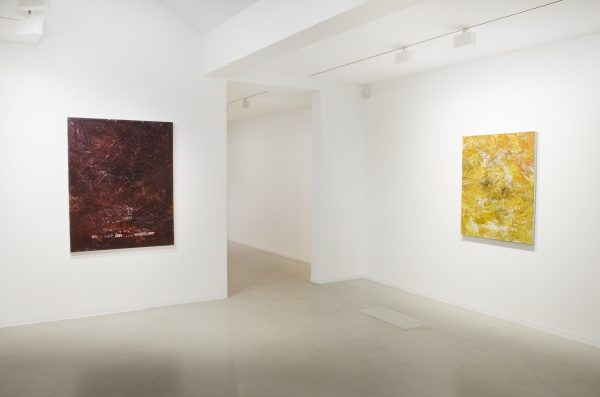 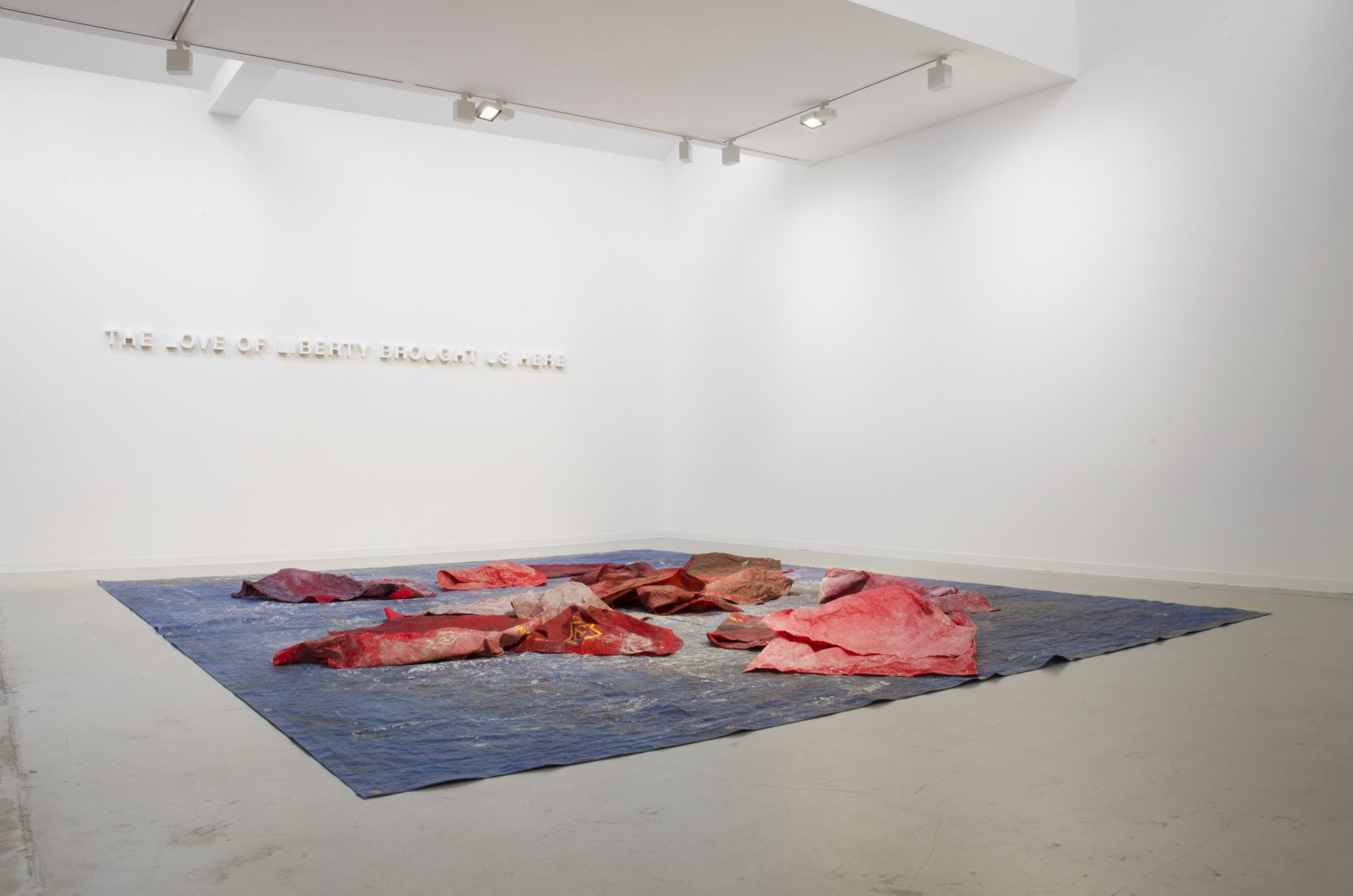 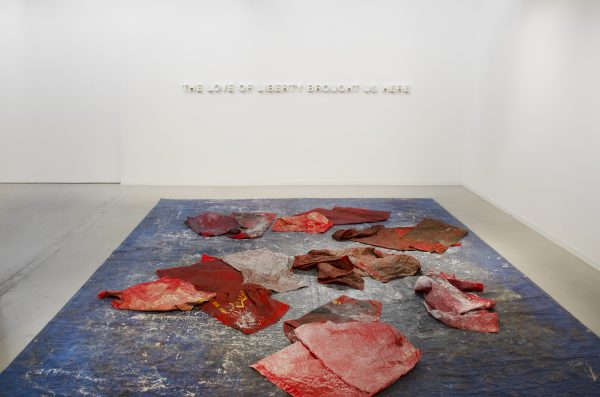 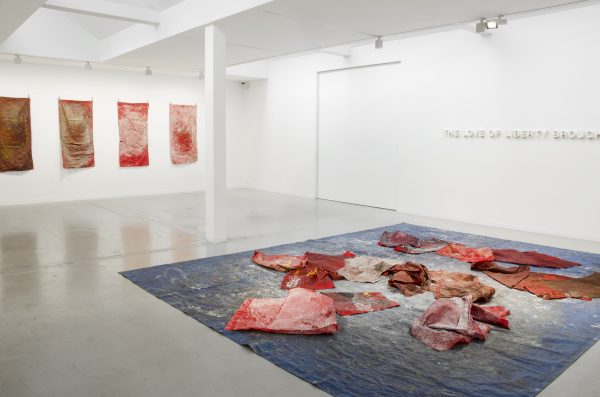 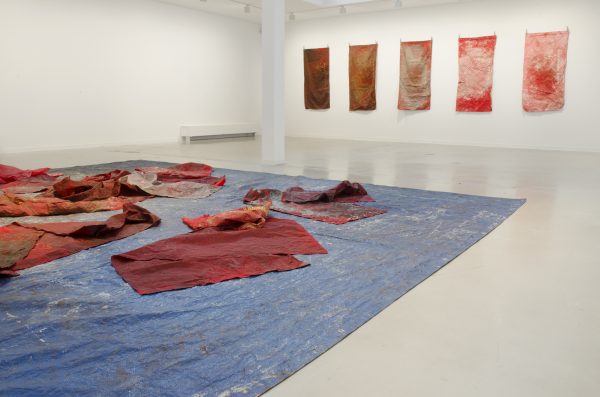 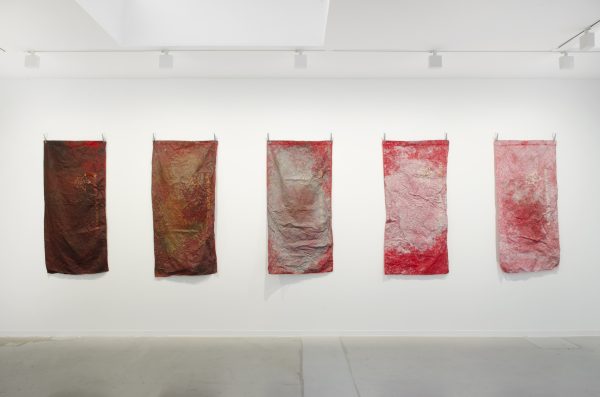 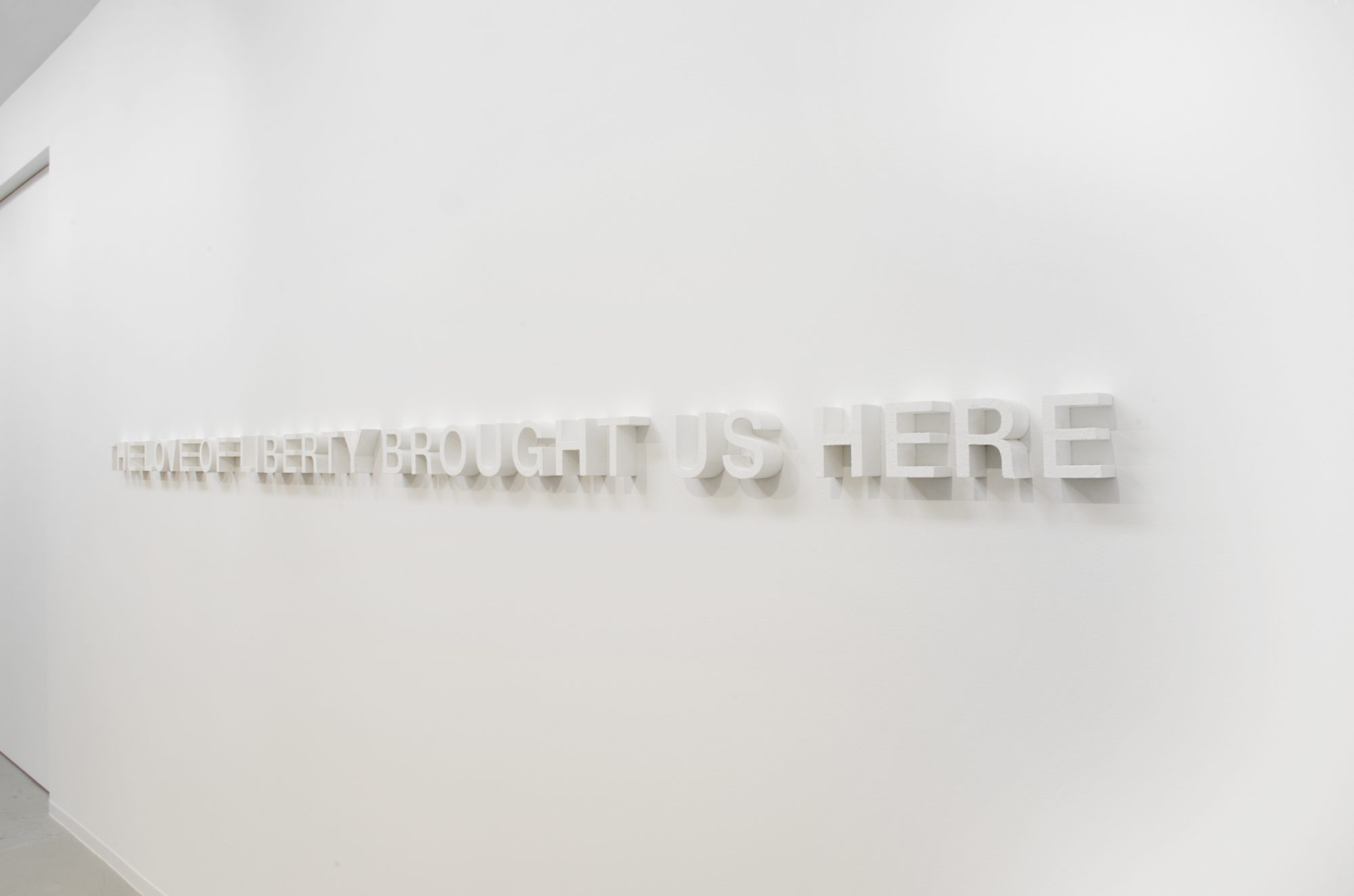 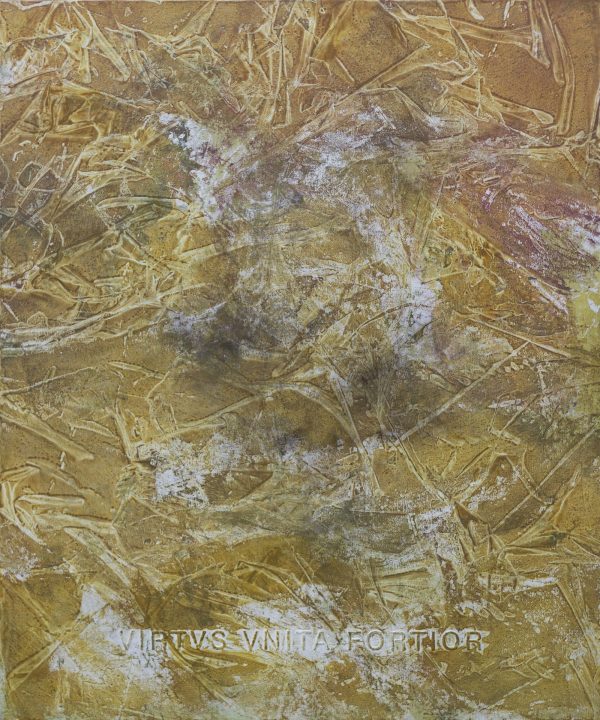 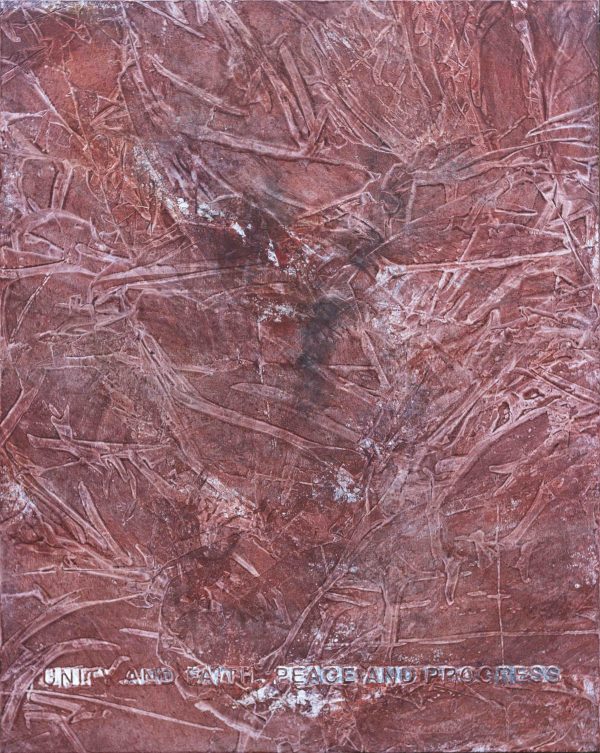 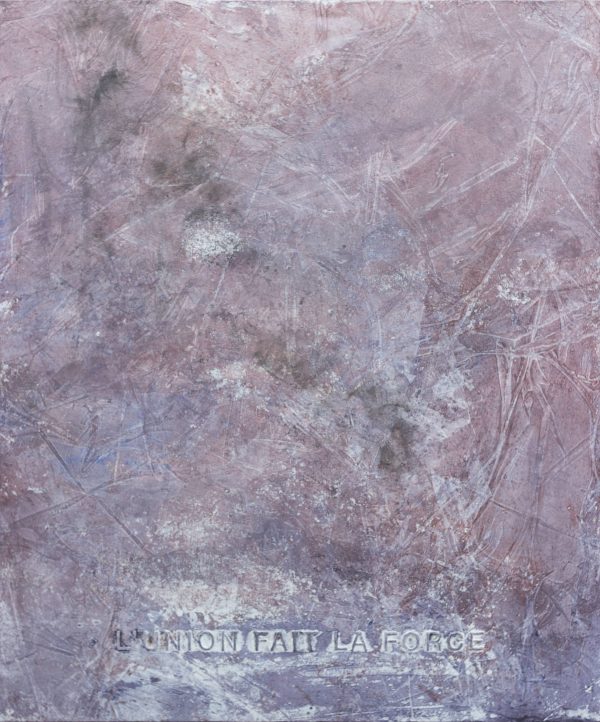 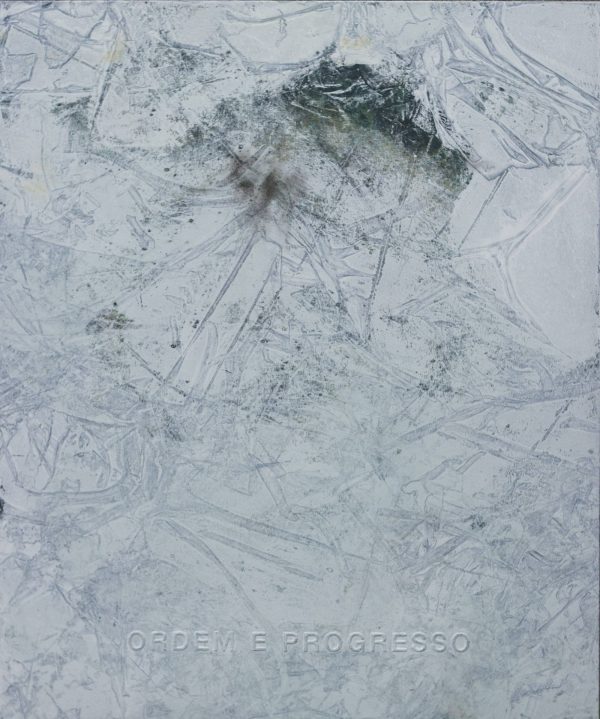 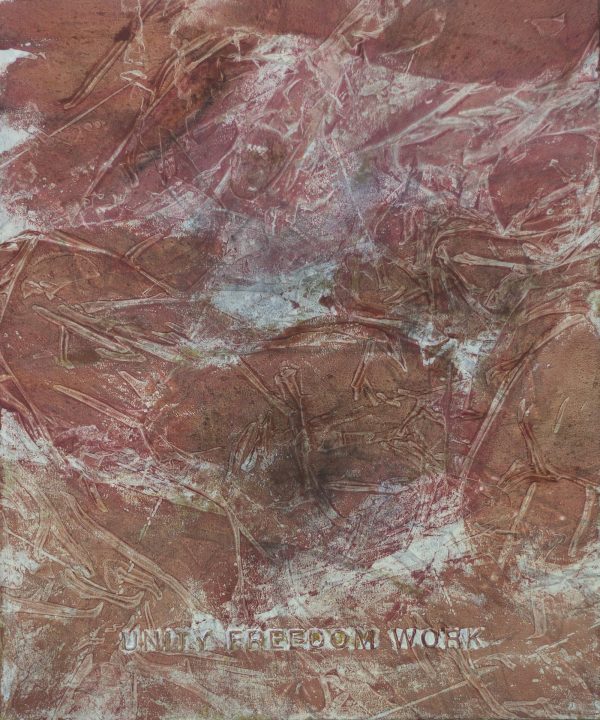 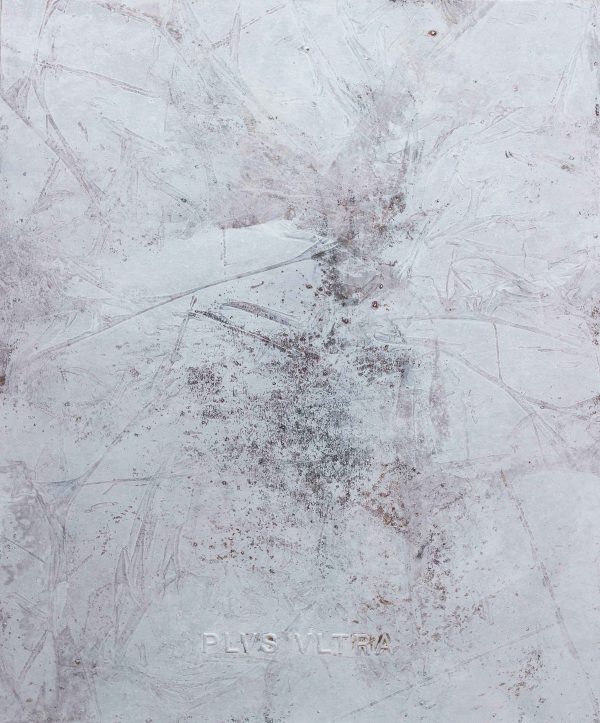 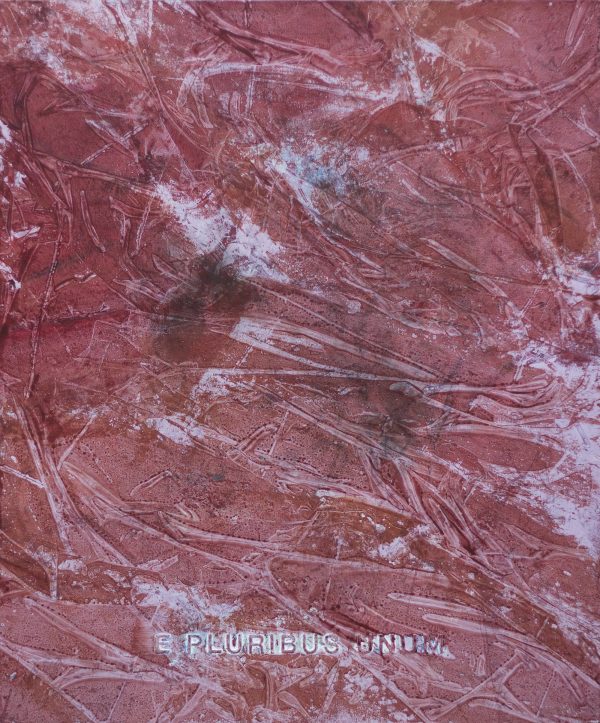 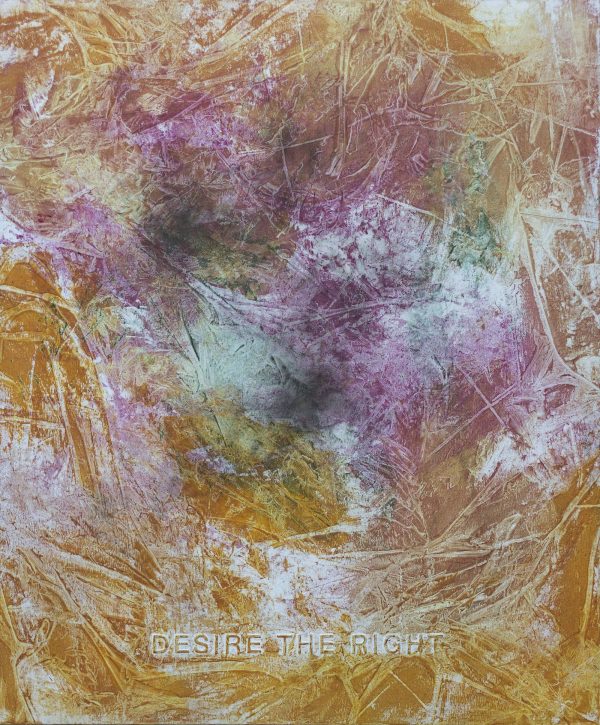 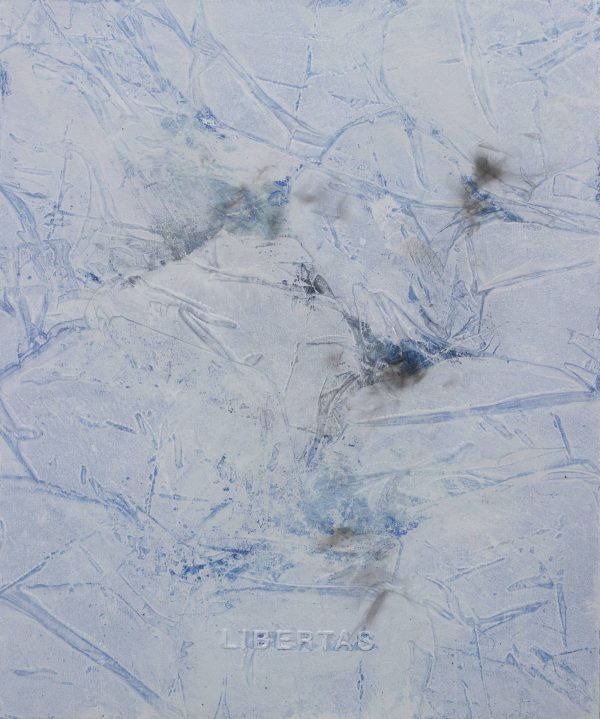 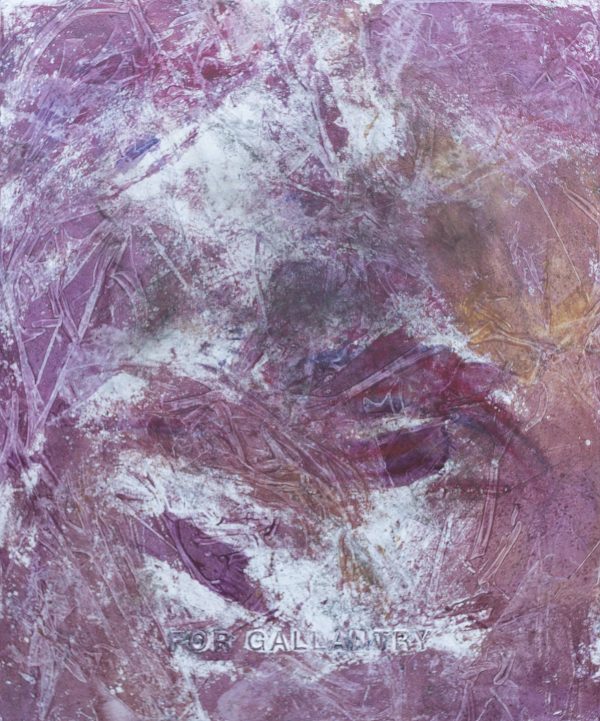 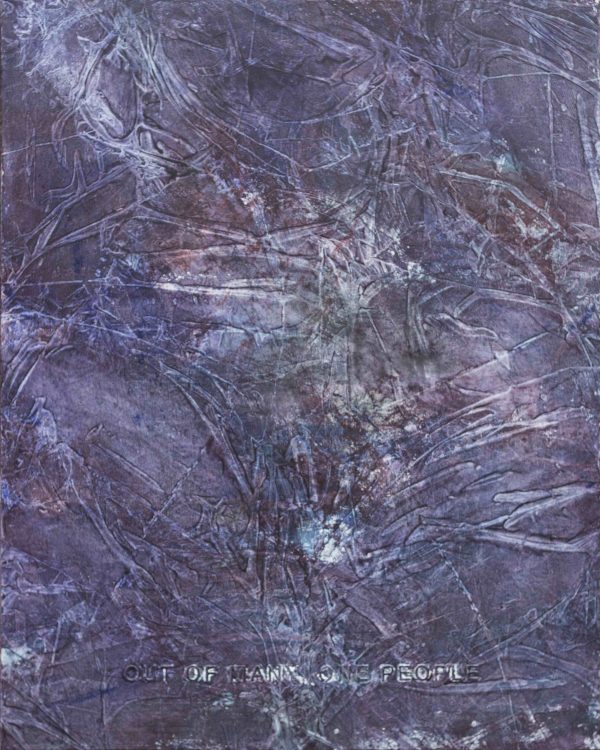 smoke nation screen - out of many one people, 2015 | oil and smoke on embroidered canvas Ivan Grubanov

Ivan Grubanov (SRB, 1976) has enjoyed an intense training as an artist, starting out at the Belgrade Academy of Fine Arts, followed by training programs and residencies at the Rijksakademie van beeldende kunsten in Amsterdam, the Delfina Studios in London, Casa de Velazquez in Madrid and the Katholieke Universiteit Leuven. In 2015, he represented Serbia at the 56th Venice Biennale with his project United Dead Nations.

Ivan Grubanov has established his international career through numerous solo, group, and biennial exhibitions worldwide, as well as many artistic and scholarly awards. Solo shows include Laboratorio 987 at MUSAC in Leon, Le Grand Cafe Centre d’Art Contemporain in St Nazaire, Gallery of the Belgrade Cultural Center and Salon of the Museum of Contemporary Art in Belgrade, Stroom Center for Contemporary Art in Den Haag, Nogueras Blanchard in Barcelona.