Galerie Ron Mandos is very proud to present Better Life (Ten Thousand Waves) by Isaac Julien (UK, 1960). A photographic series together with the nine screen installation that poetically weave together stories linking China’s ancient past and present. Through an architectural installation and a series of photographs the work explores the movement of people across countries and continents and meditates on unfinished journeys. The exhibition is from 8 September until 20 October, 2012.

Filmed and shot on location in the ravishing and remote Guangxi province and at the famous Shanghai Film Studios and various sites around Shanghai, Ten Thousand Waves combines fact, fiction and film essay genres against a background of Chinese history, legend and landscape to create a meditation on global human migrations. Through formal experimentation and a series of unique collaborations, Julien seeks to engage with Chinese culture through contemporary events, ancient myths and artistic practice.

This film takes its title and visual starting point from Visconti’s masterpiece The Leopard, looking at a cinematic afterlife, haunted by characters from other places and other films. Vanessa Myrie wanders lost through the rooms of Visconti’s palazzo. the interiors, once opulent and luxurious, are now abandoned, echoing with the ghosts of decadence and grandeur and resonant with the new Sicilian history of migration.

Exploring similar themes of voyages, excursions and expeditions to the Ten Thousand Waves project, Isaac Julien’s 2007 multi-screen installation Western Union: small boats was produced at a time of debate about immigration policies and the relations between the individual and the geopolitical. The Leopard is a newly edited cinema version of the work that seeks to re-engage with these ongoing issues, humanising and lending poetic qualities, image and voice once again to questions, which so often get lost amidst the noise of political agendas.
Internationally renowned choreographer Russell Maliphant has choreographed a series of vignettes in several locations, utilising dance and the movement of bodies, echoing these journeys but also rearticulating them. 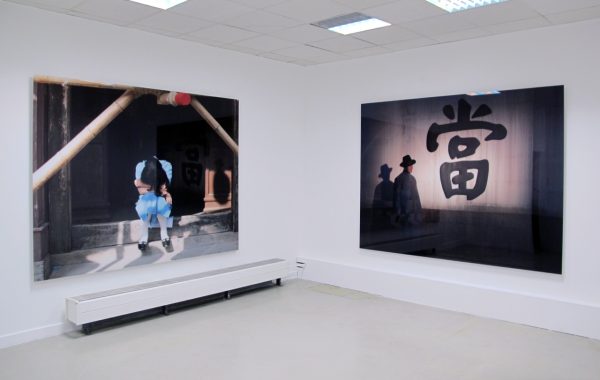 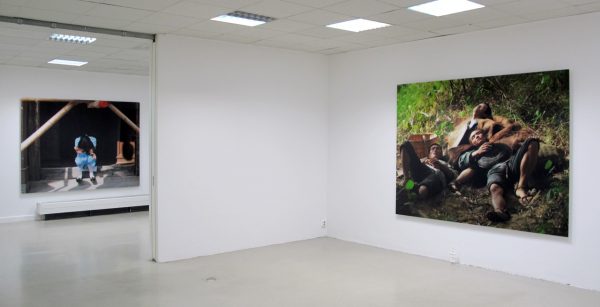 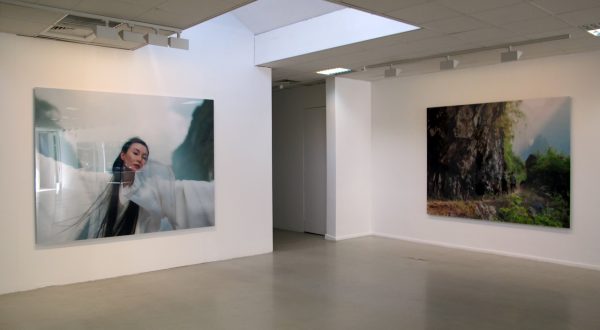 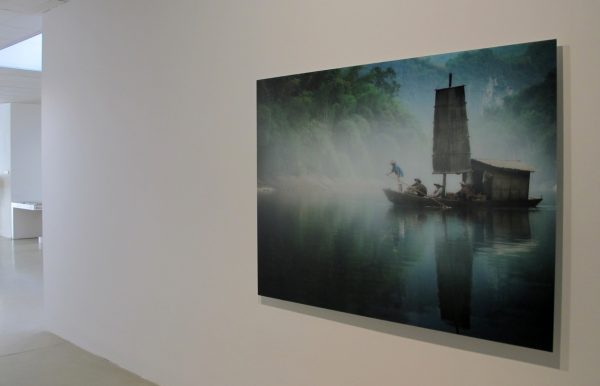 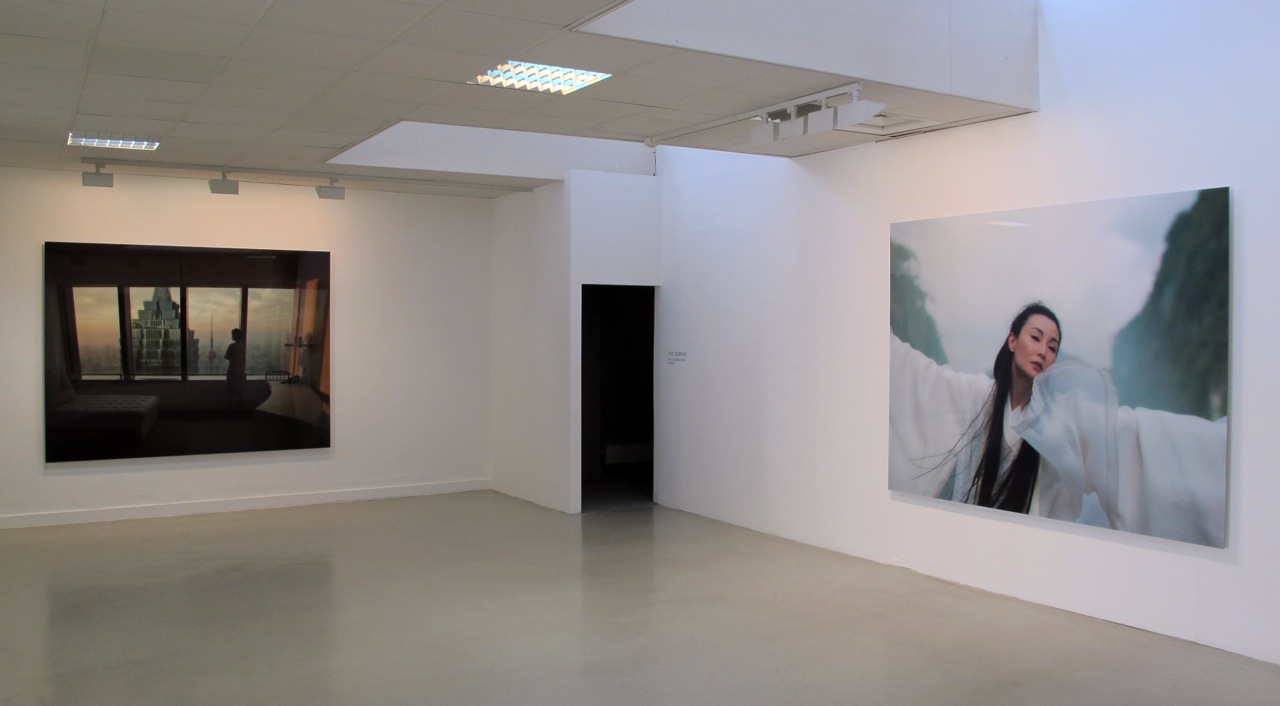 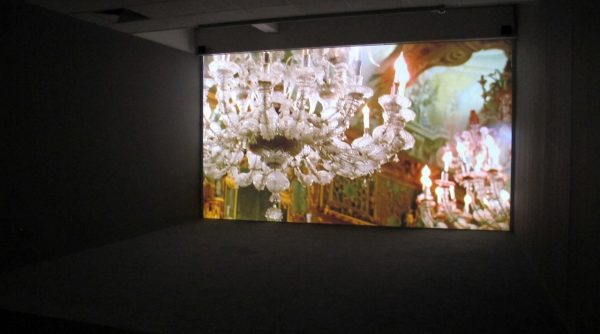 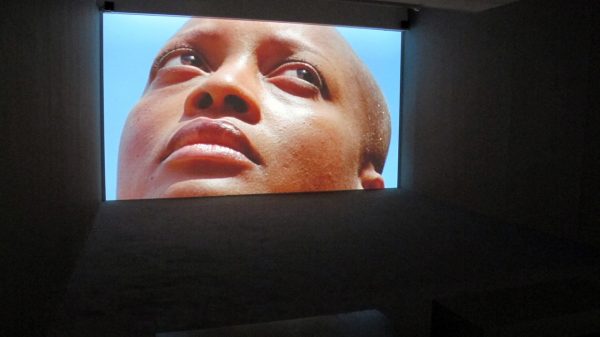 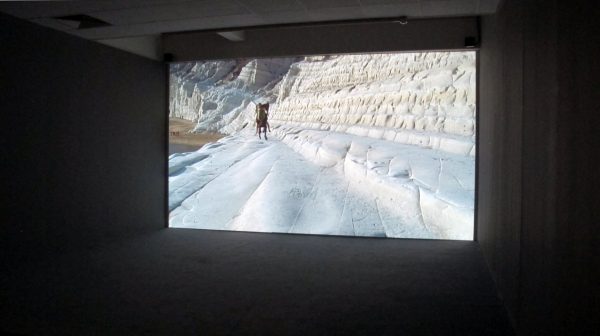 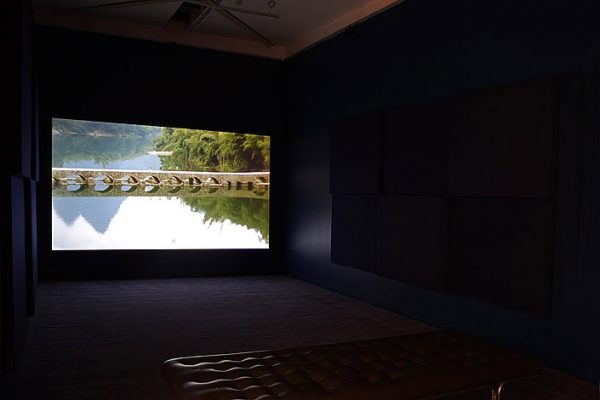 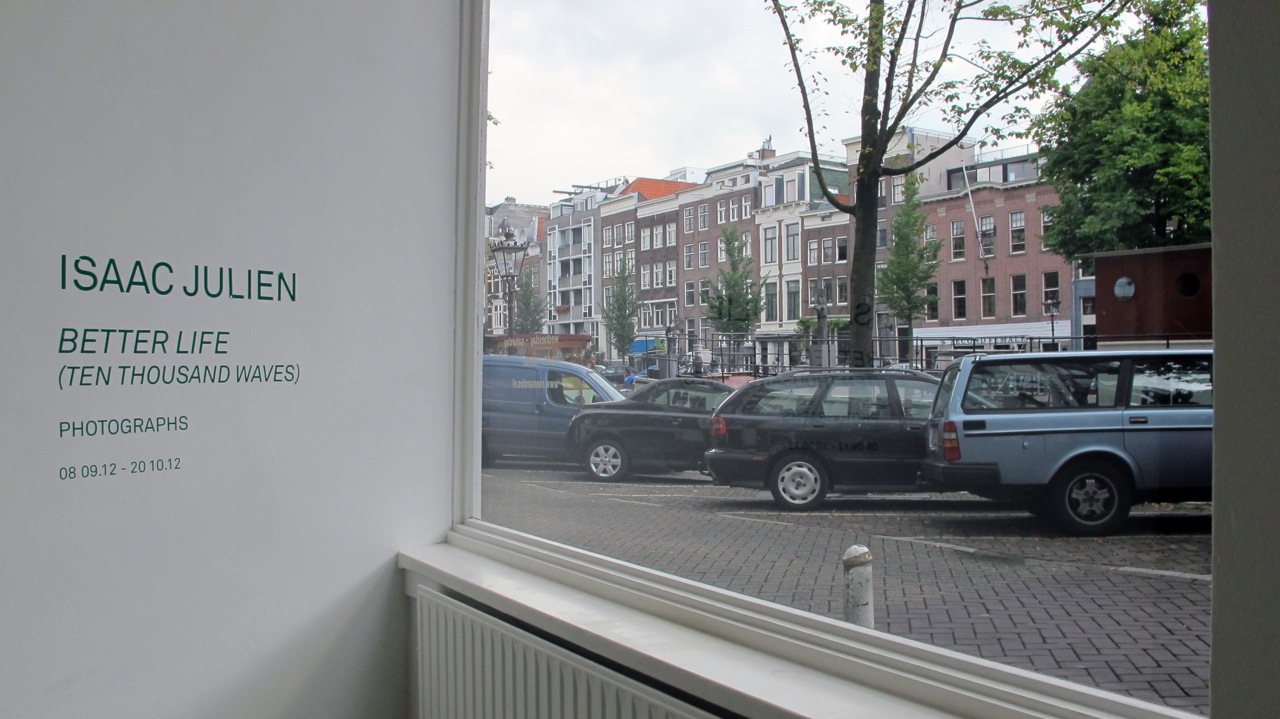 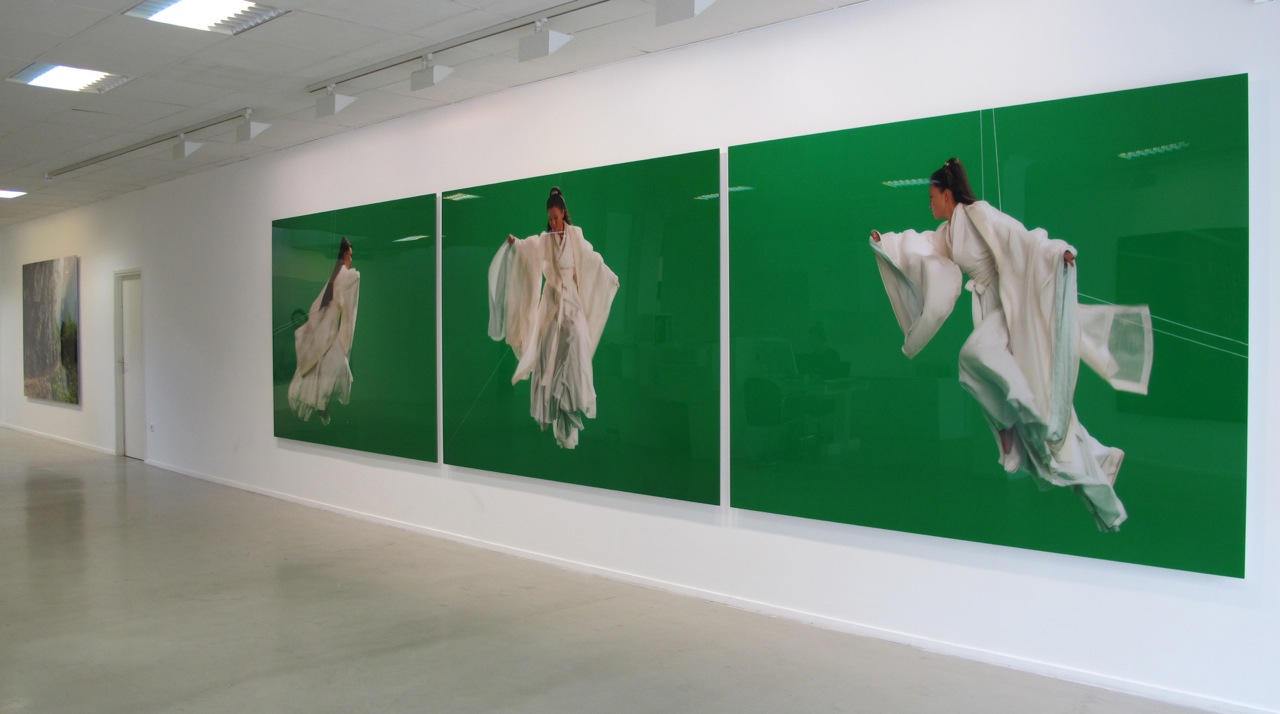 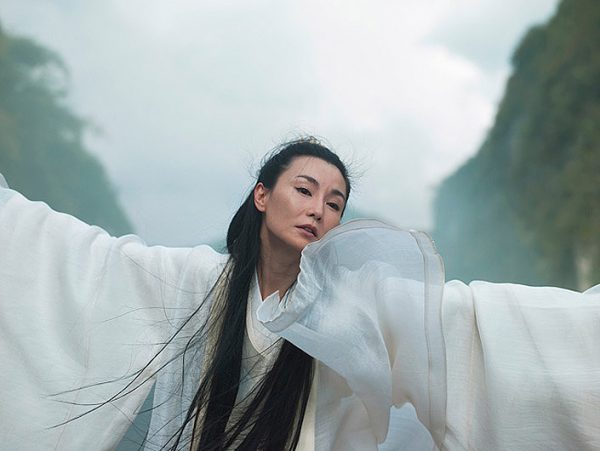 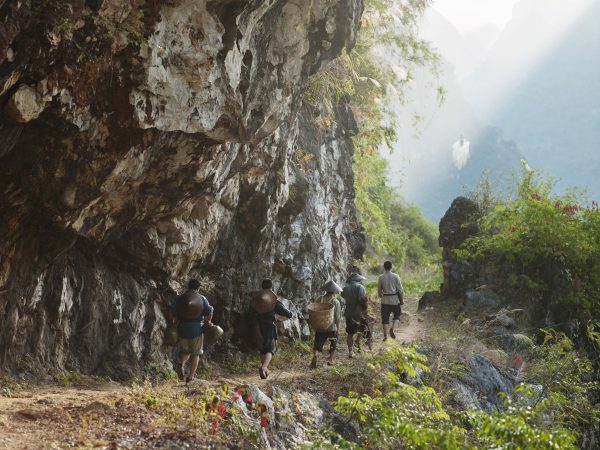 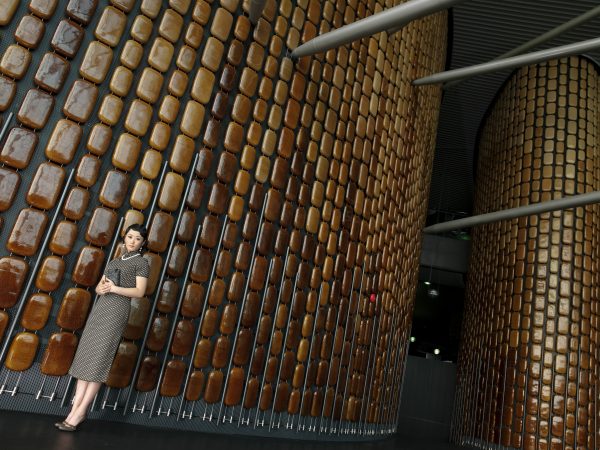 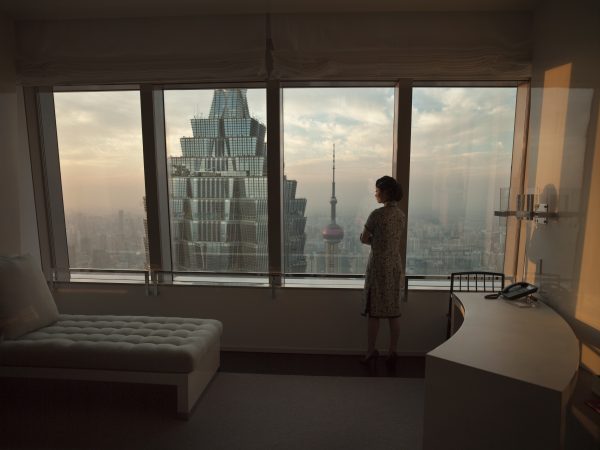 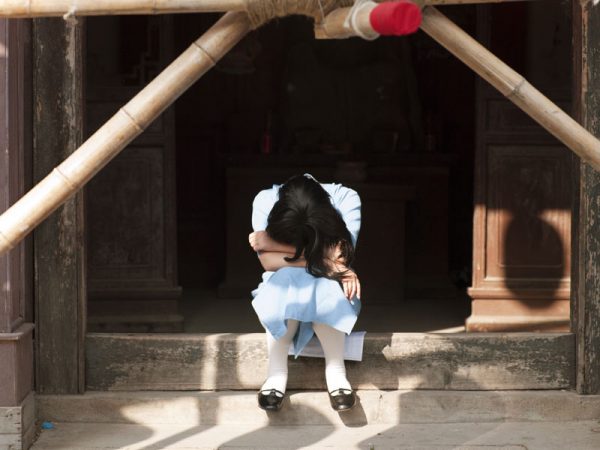 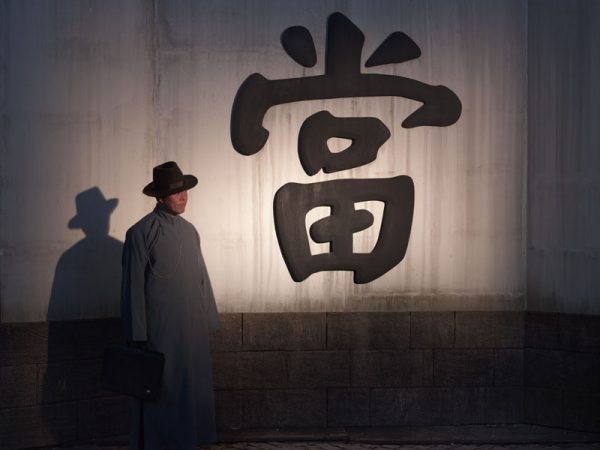 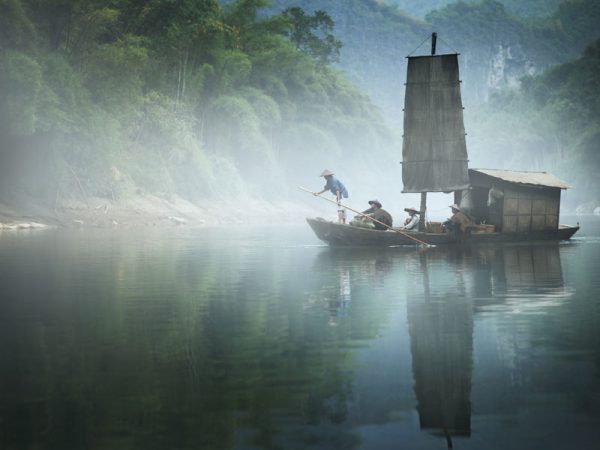 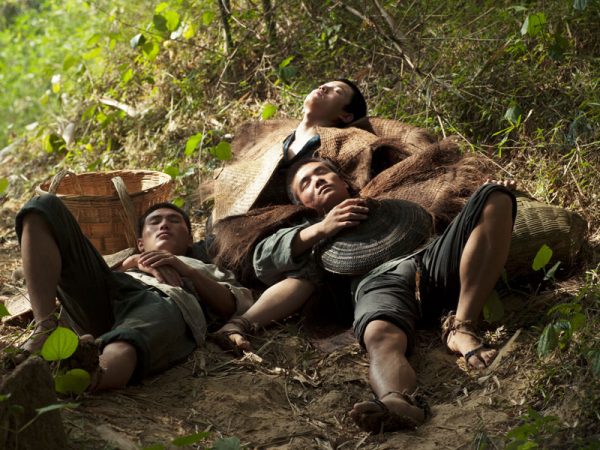 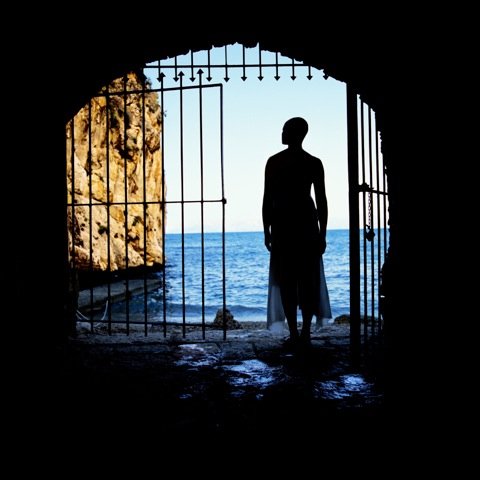