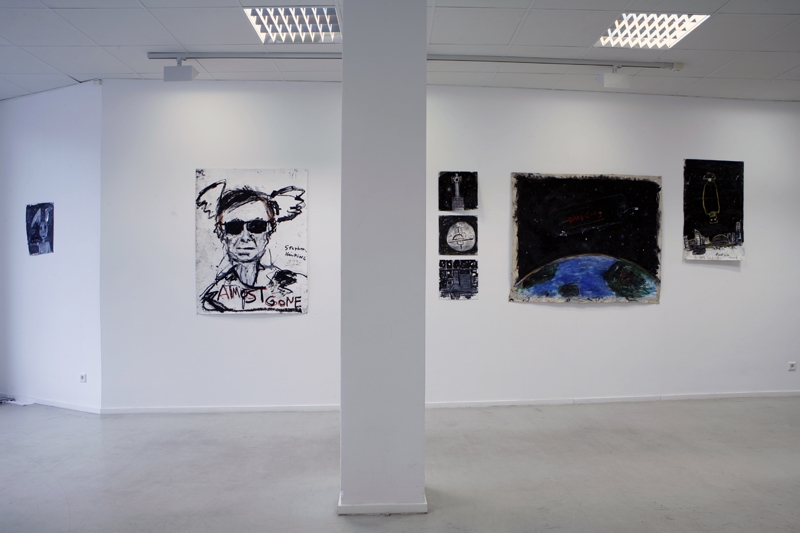 *John Scott (1950, Winsdor (CAN))* has been at the forefront of Canadian art for two decades. His menacing sculptures and intentionally crude drawings convey the exuberance, directness and rebellious spirit of youth, yet are embedded with sophisticated historical references. Scott’s shamanistic use of imagery of war, technology, philosophy, religion and science with an edge of black humour speaks directly and forcefully about the social, political and cultural condition of our times, in particular the plight of the ordinary person. Scott’s rabbit-like figures are motifs of the anxiety-ridden human being, a harassed victim of technological threat and oppression. The recurring depictions of abandoned cities, whirlwinds and space shuttles are an echo of what lies in wait and a reference to Scott’s desire to wipe the earth clean and to start again somewhere new.

_John Scott grew up in the Canadian industrial heartland – a contemporary of Iggy Pop & The Stooges whose music developed within the same context of industrial oppression. He completed his art education at the Ontario College of Art in 1976. He has taken part in a number successful exhibitions and his art is included in a range of prestigious collections. In 2002, he received the Governor General’s Award, the highest honour a Canadian artist can be bestowed._

In the back rooms of the gallery, RONMANDOS presents a photography show curated by *Willem van Zoetendaal* in which the city of Amsterdam takes the leading role.

Willem van Zoetendaal is a gallerist and collector of contemporary photography and also publishes books on the subject. Having been invited by RONMANDOS Amsterdam, Willem van Zoetendaal has composed a selection of photographs that all bear relation to Amsterdam. On show will be recent portraits by *Koos Breukel* of international photographers such as Sally Mann and Taryn Simon before or during the opening of their shows in Amsterdam; *Johan van der Keuken’s* filmic and collaged photographs of the Damstraat and the Haarlemmerdijk; a series about Van Gogh’s ‘Sunflowers’ by *Johannes Schwartz*; depictions of the Amsterdam ‘Zuidas’ by *Gábor Ösz* and photographs of the Westertoren, Rozengracht and Tuschinskitheatre by *Harold Strak*.

_Many thanks to the ABN AMRO Collection for their loaning of the work of Johannes Schwartz._ 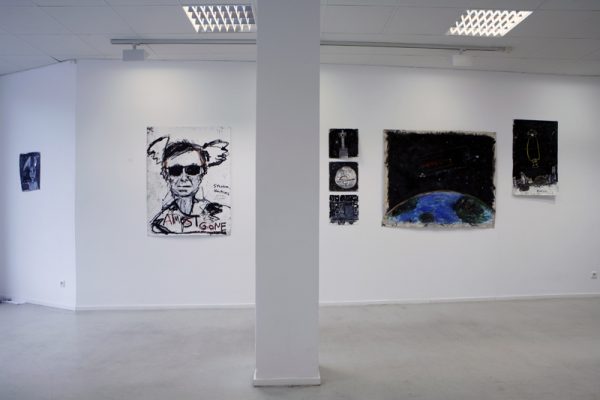 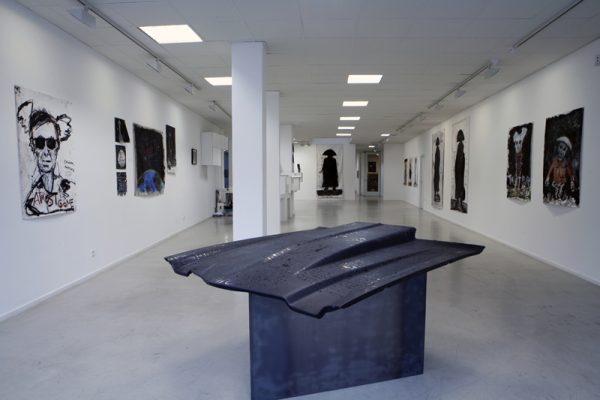 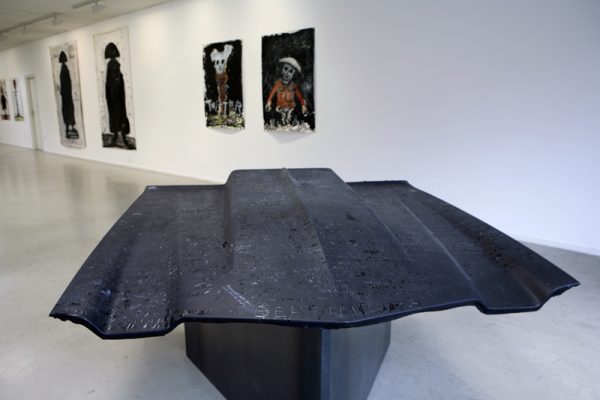 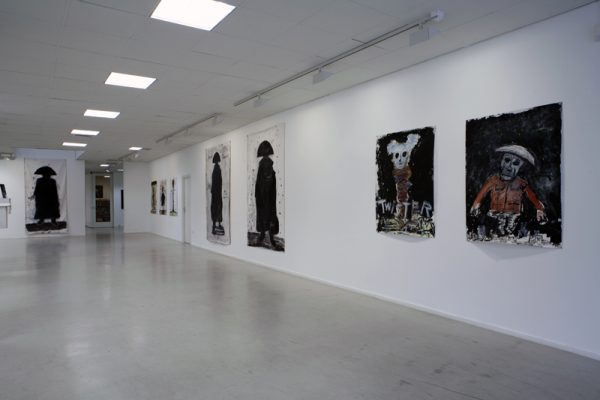 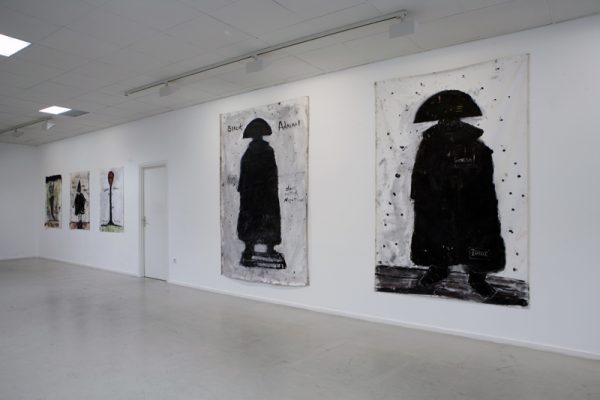 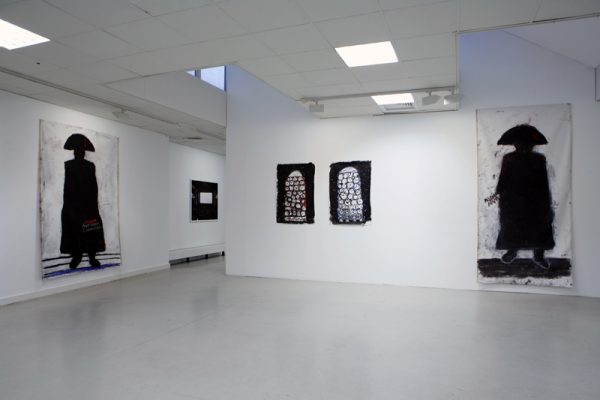 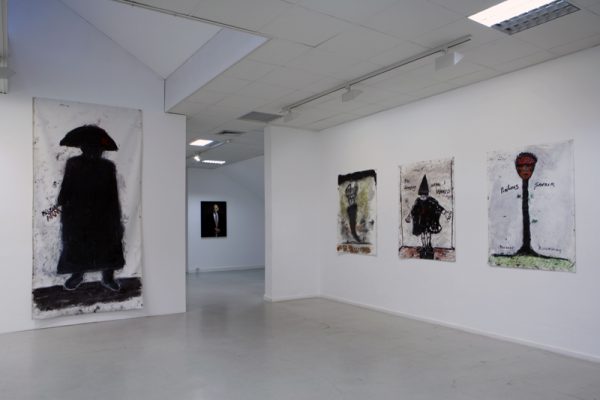 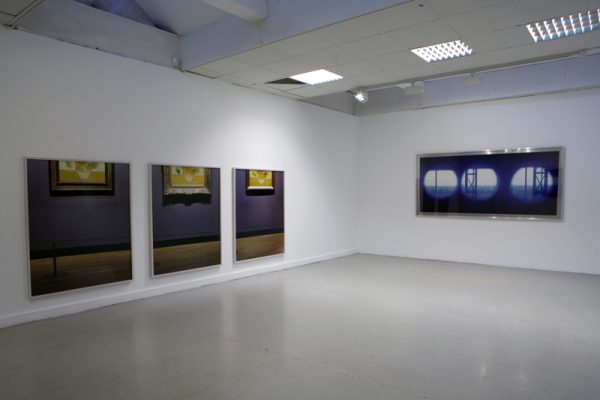 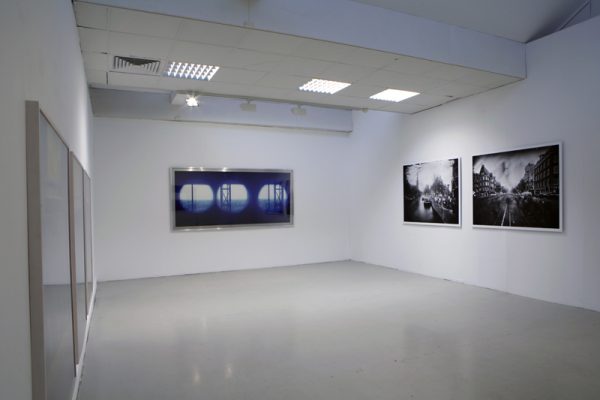 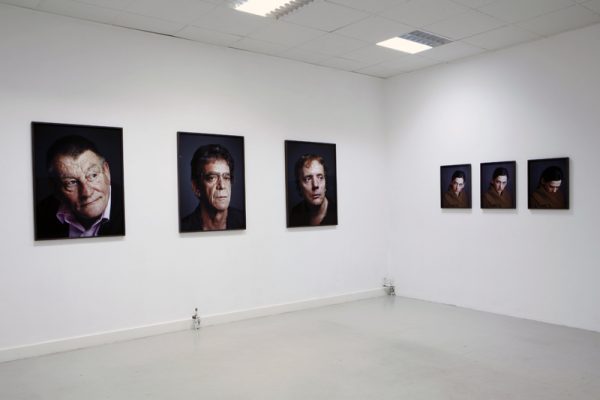 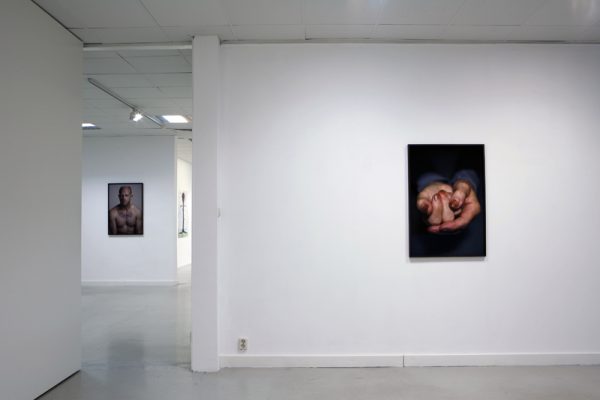 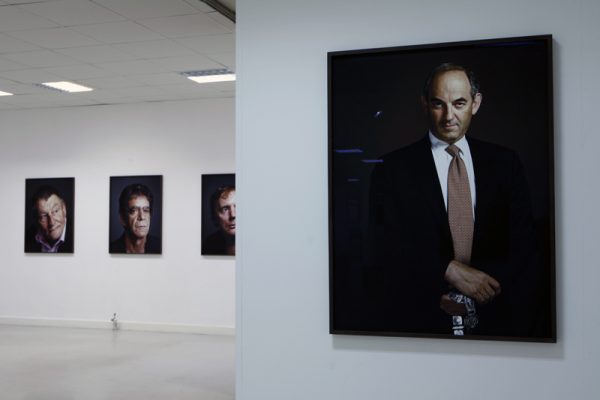 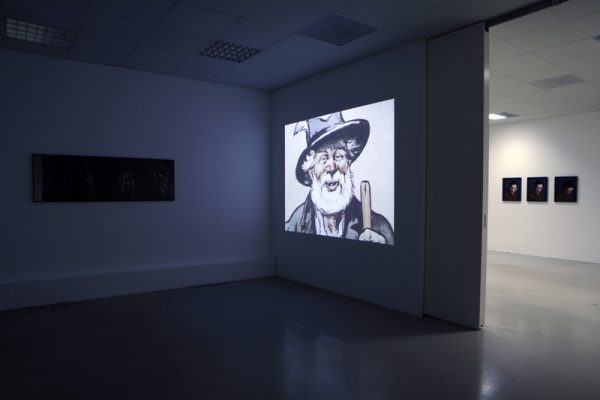 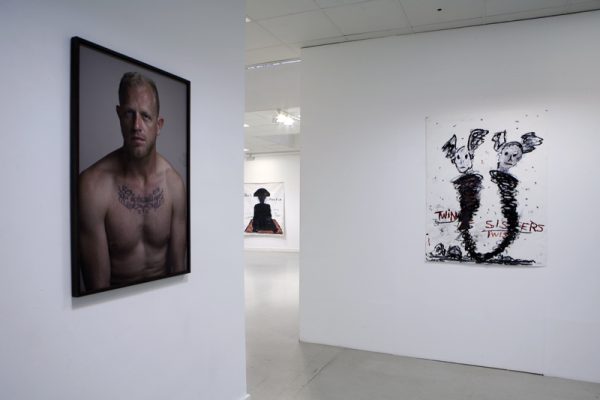