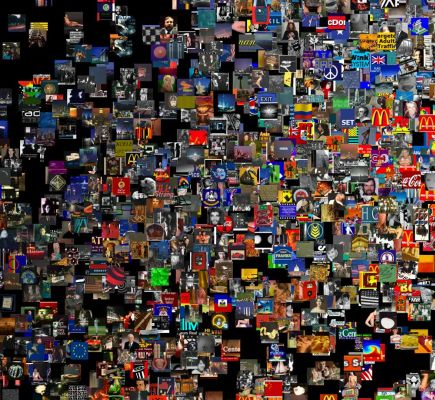 *Geert Mul* (1965): Central to the exhibition is the book release by Geert Mul. “Match Maker” is the result of a project of years, in which a computer continuously collected images from TV-broadcastings from all over the world. A specially designed programme compared all those images and paired the ones with matching pixel statistics. As human beings, we do not look just at pixel statistics. We simply cannot see an image without adding a meaning to it. Playing with our ways of interpretation regarding the immense amount of information we are confronted with every day is a central theme in the work of Geert Mul. At the exhibition therefore, is a documented overview presented of his recent work.

*Sarah Verbeek* (1974): In April / May of this year, we presented her work at a solo exhibition in our gallery and only two months ago we presented her at the art fair in Berlin, where collectors and the press were very much impressed. (Neue Zürcher Zeitung, 02.10.2005: Den ‘Young German Artists’ erwächst weiterhin internationale Konkurrenz – aus Schweden mit Kristina Jansson und aus den Niederlanden mit Sarah Verbeek bei Ronmandos aus Rotterdam) Both the gallery exhibition and the art fair were a success. And because Sarah is a very active painter in every sense of the word, there will be enough to see at this new exhibition. 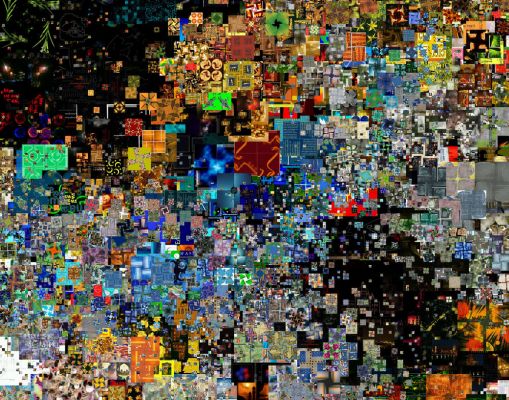 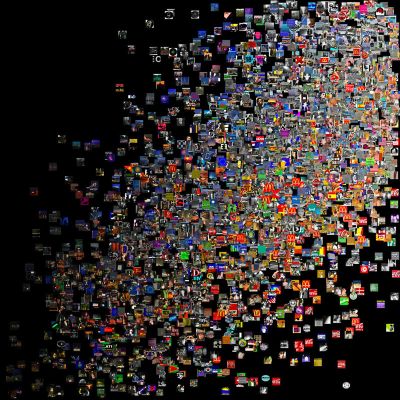 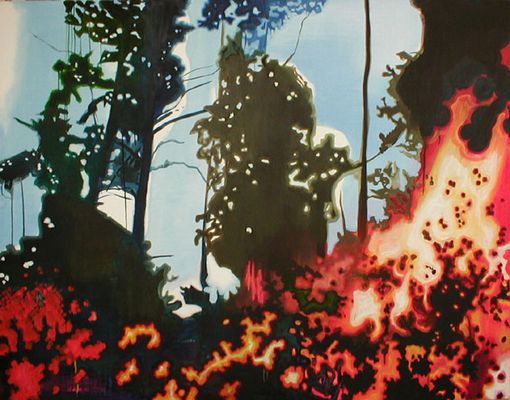 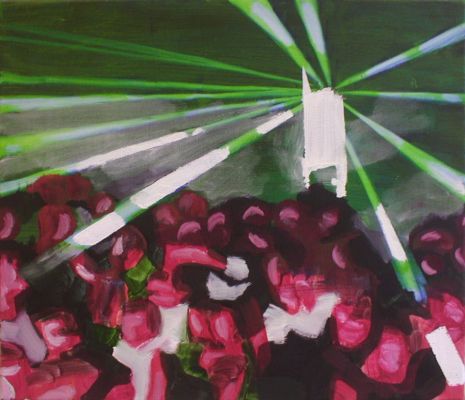 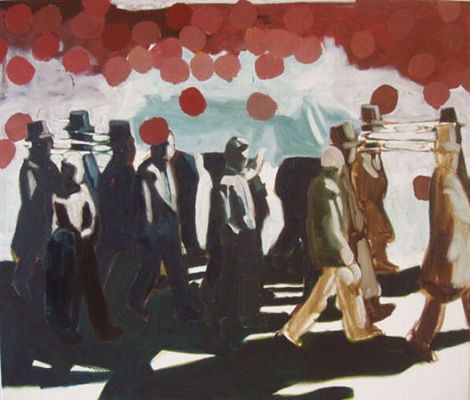 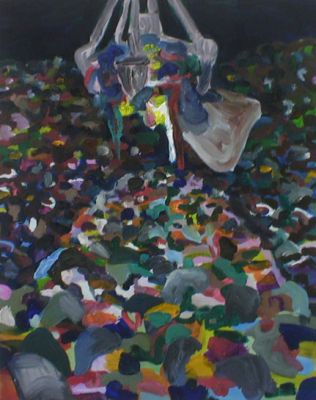 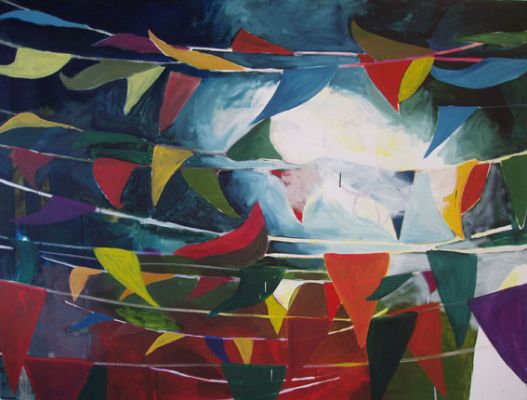 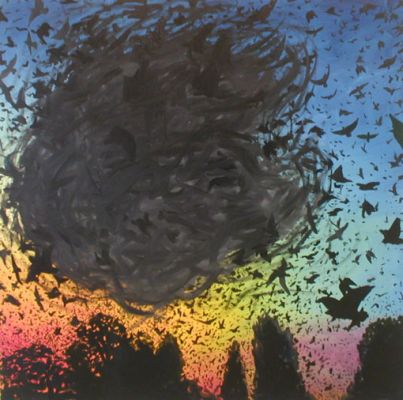