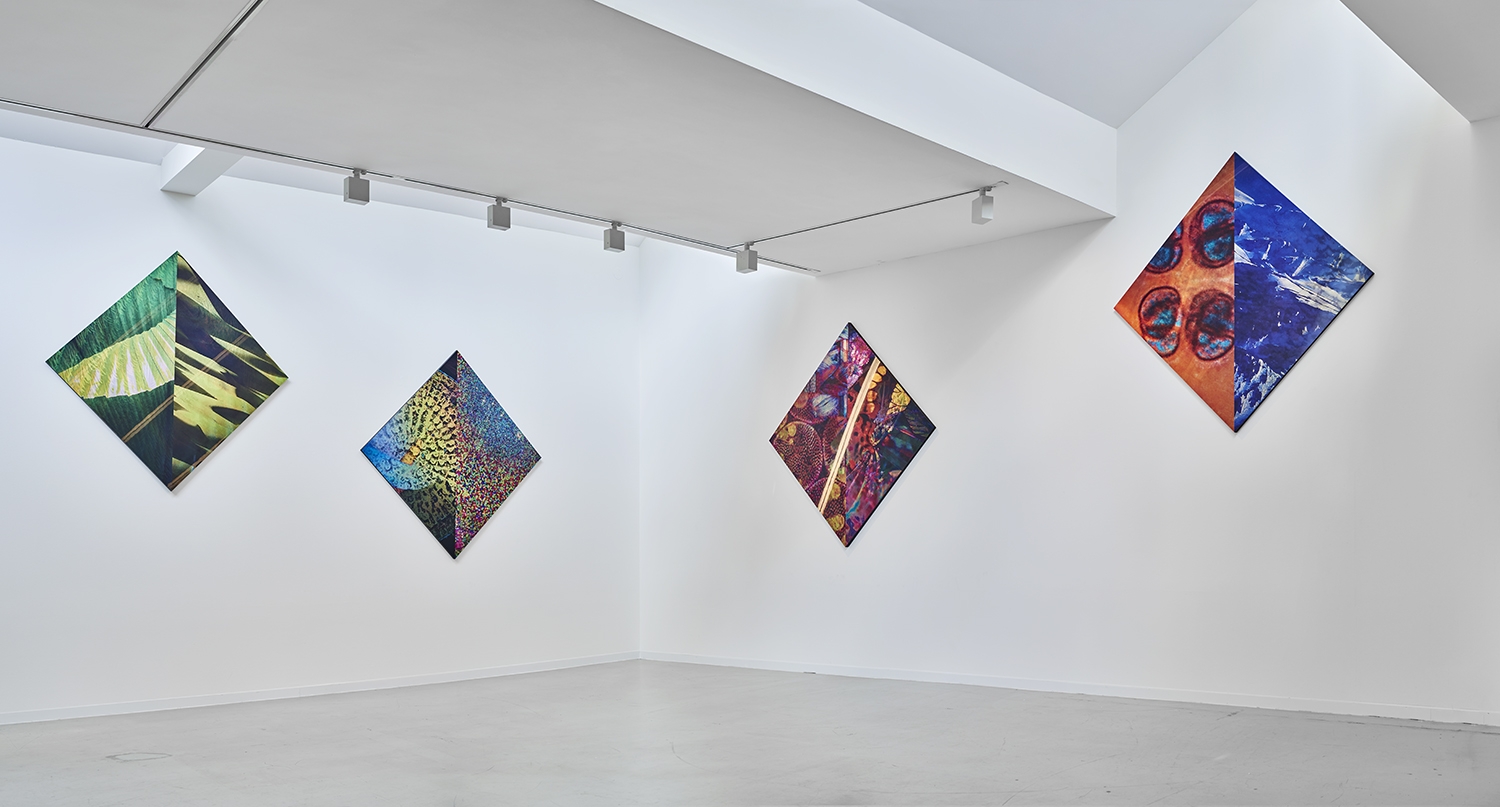 Geert Mul (NL, 1965) lives and works in Rotterdam. For the past 20 years he has researched the possibilities of re-combining images from databases in videos, prints and interactive installations with specialized computer animation. For these purposes Mul is continuously developing software: programs that generate a context related, endless and varying combination of images based on image properties such as content, structure, composition and color. ChainOfEvents refers to one of the titles of Mul’s latest ‘lenticular’ prints. The lenticular technique is known from ridged postcards; if you look at the picture from a different angle, another image becomes visible. The artist used a total of ten image layers for each print, depending on the position of the viewer, each image can be observed. Using image analysis software, each image has been selected from a collection of 1.2 million random images taken from the Internet. Mul makes it possible to comprehend the notion of a database, a large set of digitized data that is stored in a certain structure, in a single image. By doing so he gives the intangible database a physical presence.

Boris Tellegen aka DELTA (NL, 1968) is well known under his alias Delta, as a pioneer of European graffiti art. He played a prominent role in connecting the London, Amsterdam and Paris art scene in the eighties. Combining his work in typography with his training as an engineer at Delft University of Technology, Tellegen brought perspective, three-dimensionality and sculpture to graffiti art. Over the past ten years, his artistic practice transitioned from graffiti and lettering towards the development of complex installations in which he examines the symbolic power of walls, and how to transcend their boundaries. Although graffiti and its connection with street culture is always presence in Tellegen’ work, it no longer functions as his exclusive medium. Instead he implements mixed media from architecture, industrial design, painting and collages, in his work. Tellegen subsequently assembles, covers and tears apart his well-structured sculptures to create abstract, graphic landscapes that disrupt our perception of space. From a frontal view many of his compositions appear to be flat. However, upon closer inspection from the side, the viewer can see that Tellegen has built up layer upon layer of materials. His background in the eighties, when the urban street became his canvas as a form of resistance against order and the establishment, laid down the base for his current practice. His work investigates the tension between planning and happenstance: the semblance of order undone by schematic chaos. Tellegen explores an alternative outcome where automated forces unleash develop structures and a mind of its own. 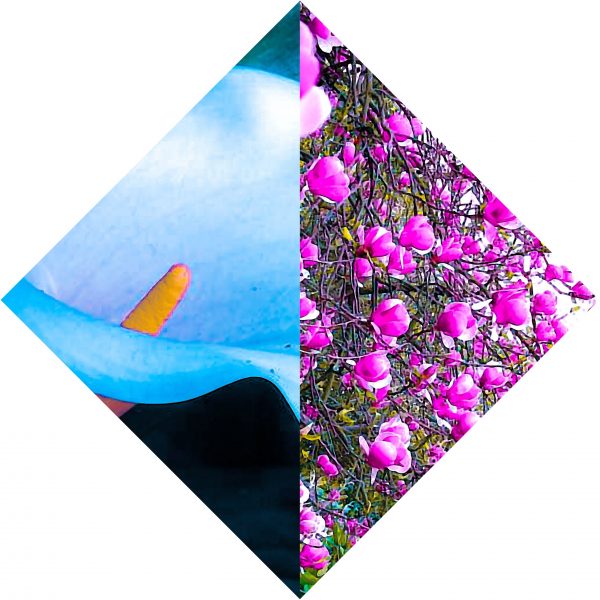 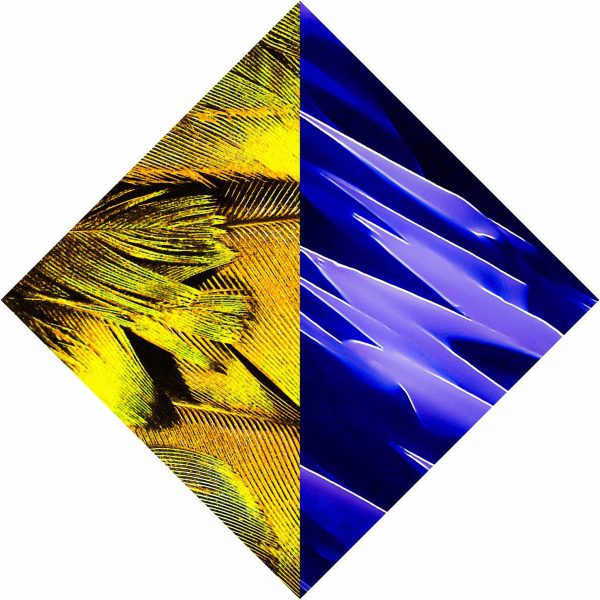 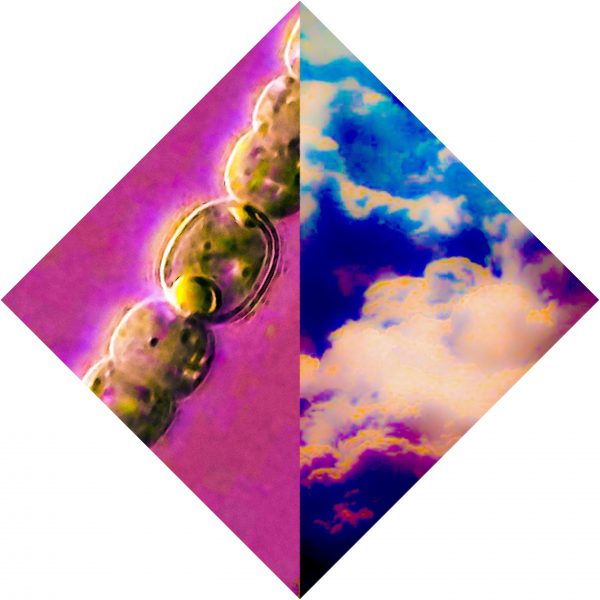 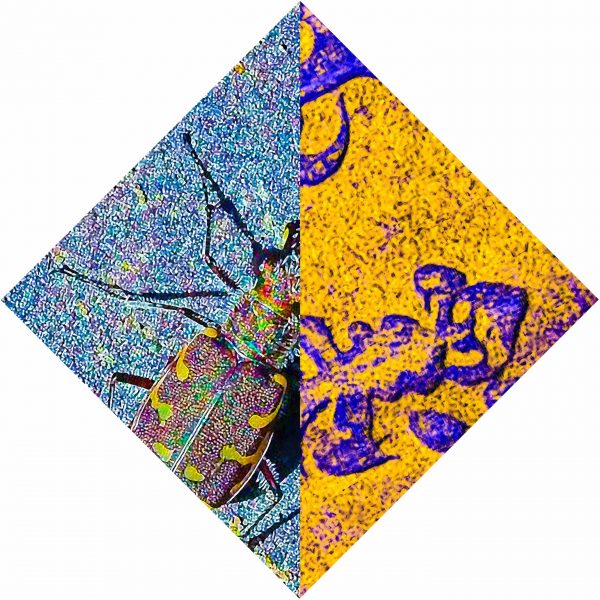 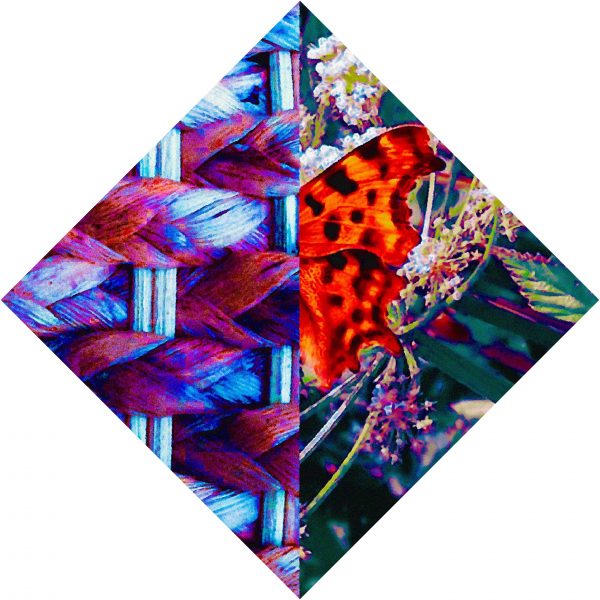 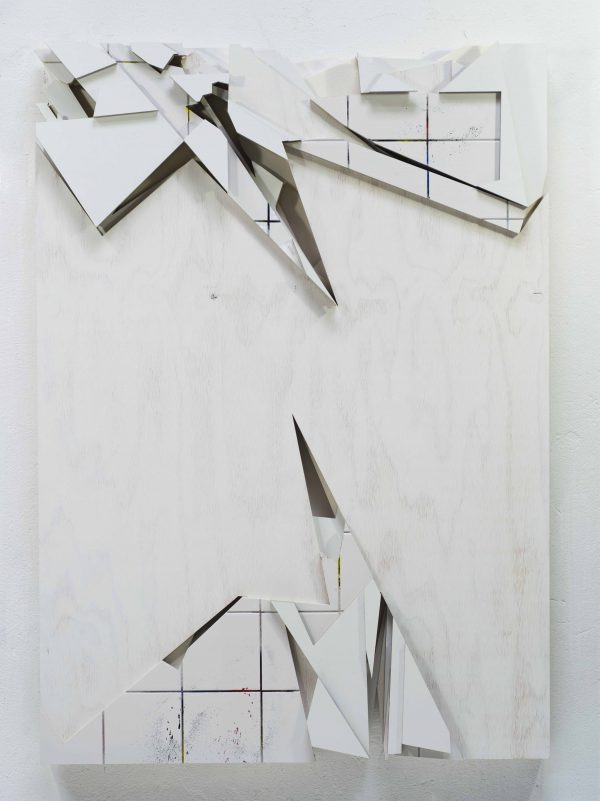 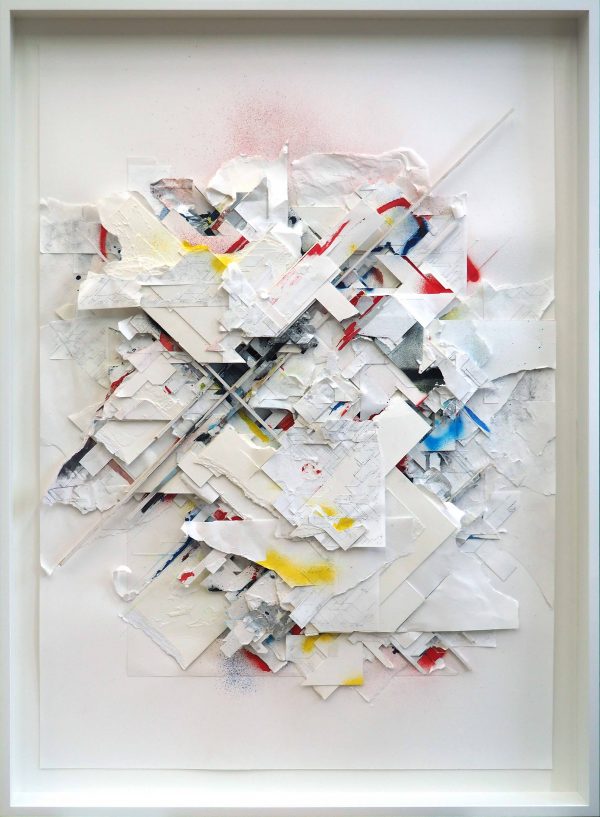 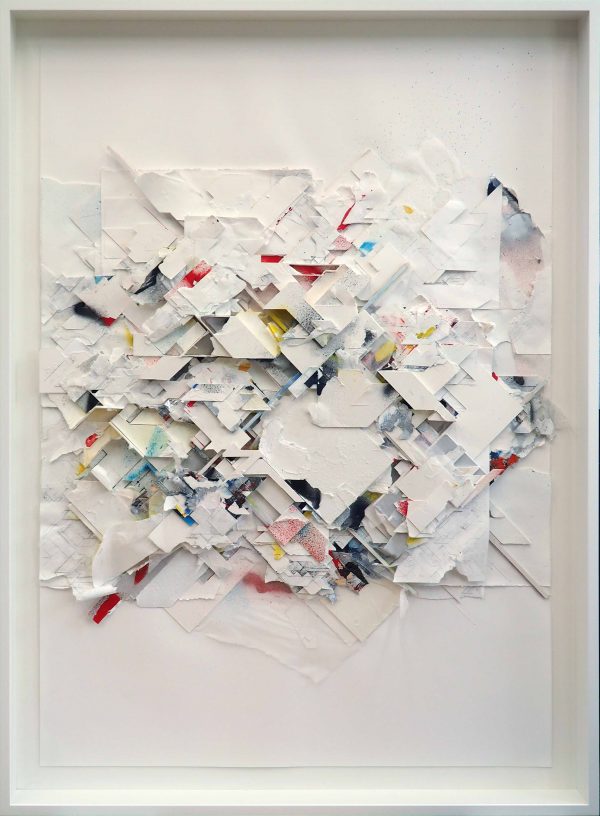 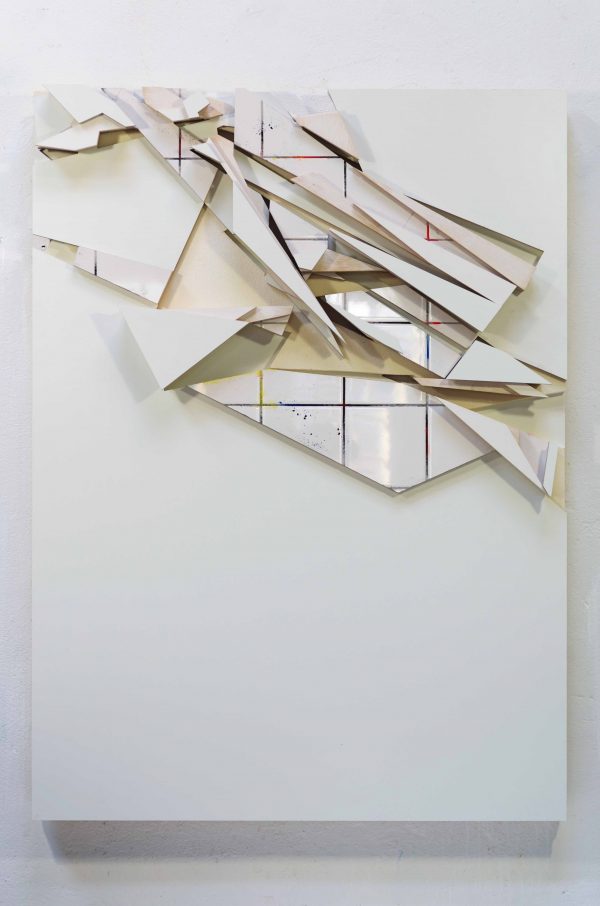 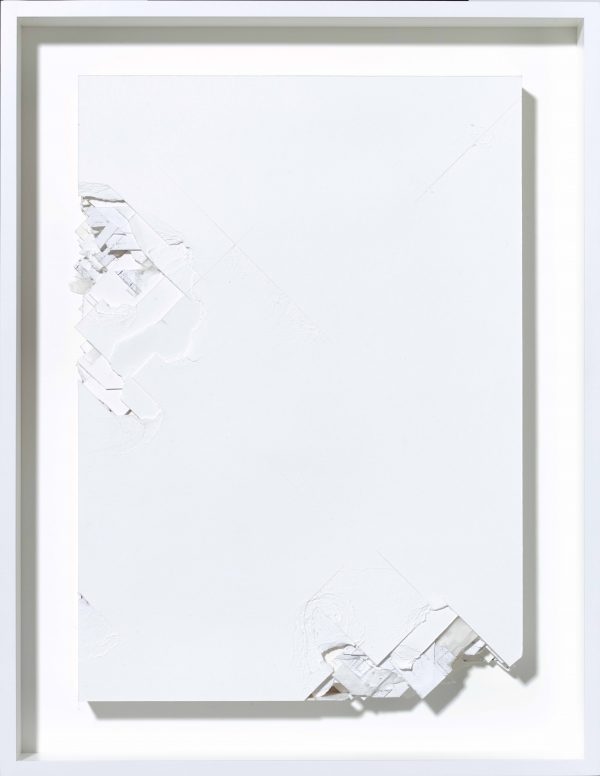 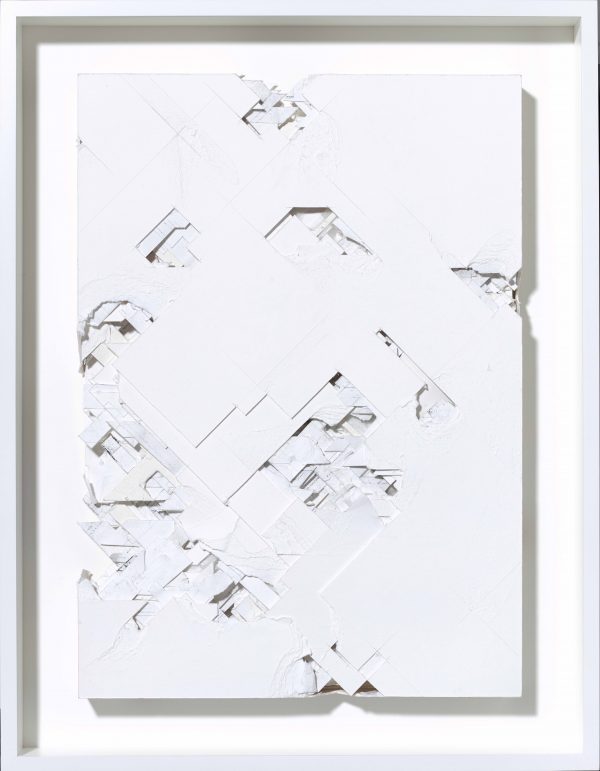