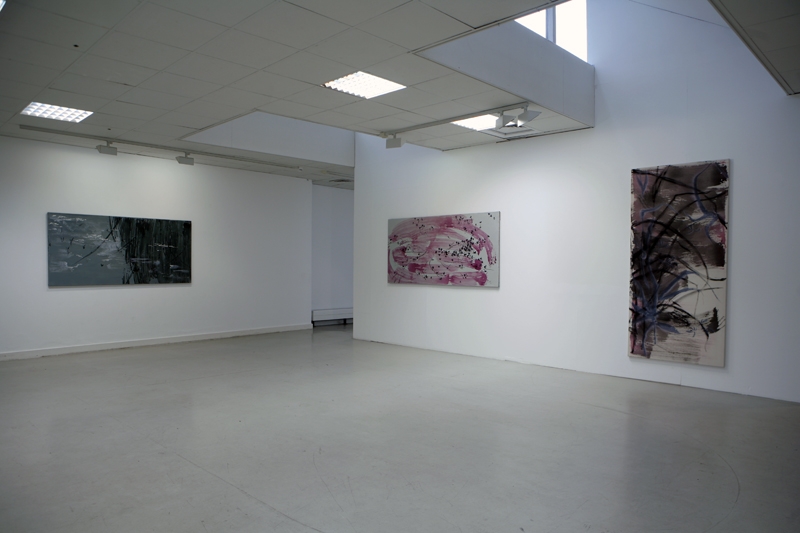 *Annemiek de Beer* (1971, Bolsward) has for some time now found her inspiration in nature. Light and the changing structures inherent in it are a recurring theme in her work. Her approach of these subjects allows plenty of room for abstraction, both in the image she ultimately creates and in the material she uses.

Her working method has gained a more contemplative character over the years. Her paintings consisted at first of many thin layers of paint whereby the surface appeared very polished. From 2004 onwards her work became ‘drier’. She still does predominantly paint motifs from her surroundings, with a noticeable interest in rhythm, repetition and structure. Her colour pallet and texture are withdrawn; cement schemes that yet retain a fresh and silky character.

Her latest works were executed in one go on untreated cotton. They have greater colour intensity and a clearly more dramatic character. The interpretation and meaning concealed within the image has, in these works, become of greater significance.

The attitude of ‘painting from the heart’, seen in traditional Japanese painting, appeals greatly to De Beer. It is a mode d’emploi she hopes to fully make her own.

*Kim Boske* (1978, Hilversum) is fascinated by the passing of time. Her flower still-life series were composed by combining several different shots of the subject, taken throughout a whole day with changing light into one image. The result is a deep still serenity and a unique use of light. One may say that her work signifies a research into the system of time and space that is hidden behind the façade of the visual world. She sees this system as a structure that is built up out of smaller differentiated structures: a web of simultaneous events. She portrays these layers of time by carefully assembling visual fragments of narrative elements to create connections and a certain unity, which is translated into an image. When you view this work for a longer period of time, its multi-layered character comes to the fore and obtains its own truth.

In her latest series of work, time and its rhythms again play a significant role. These discerned rhythms have been brought together in a new triptych. Each work represents a different phase in the life of a bouquet of flowers. This representational method allows her to present the different states of this one visualisation. The colour intensity of the bouquet is spread out over the three pieces, and so never attains 100% of their original intensity. In this way, the rhythm of a continual coming together and falling apart is retained. 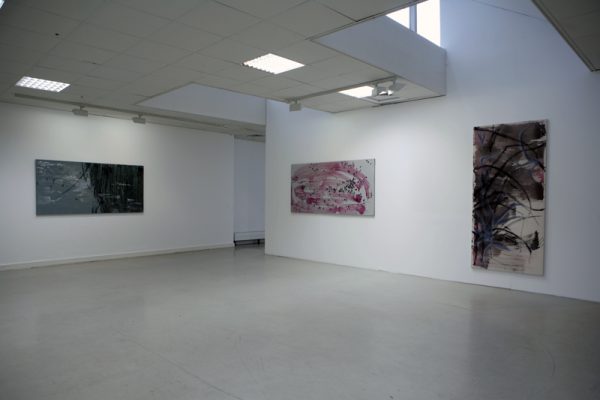 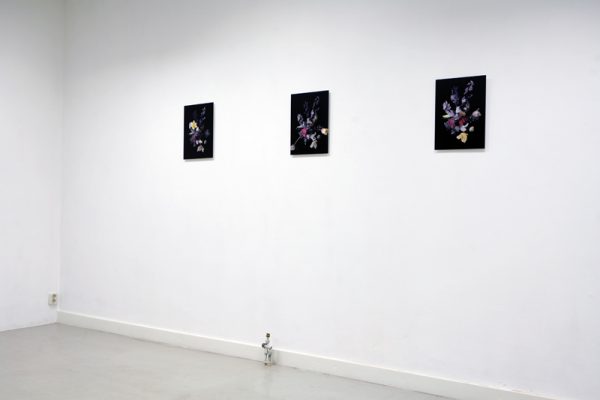 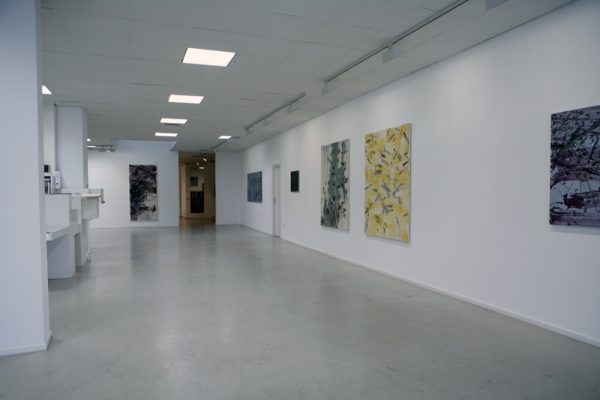 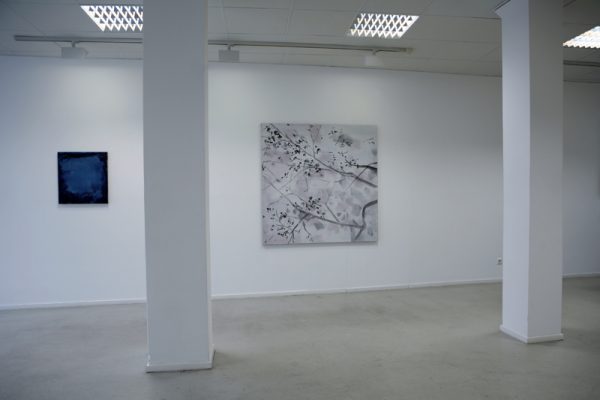 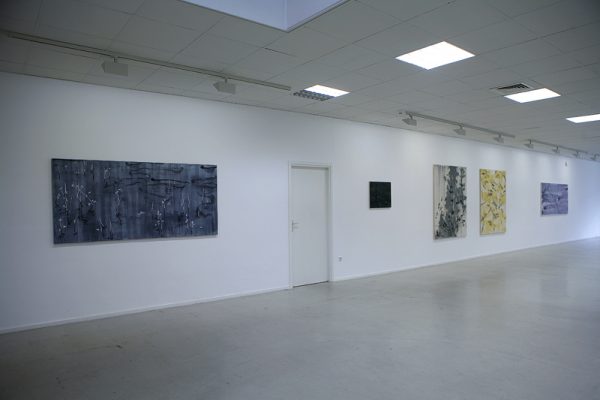 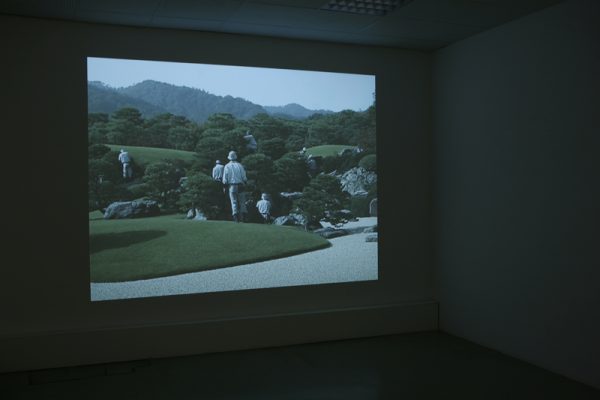 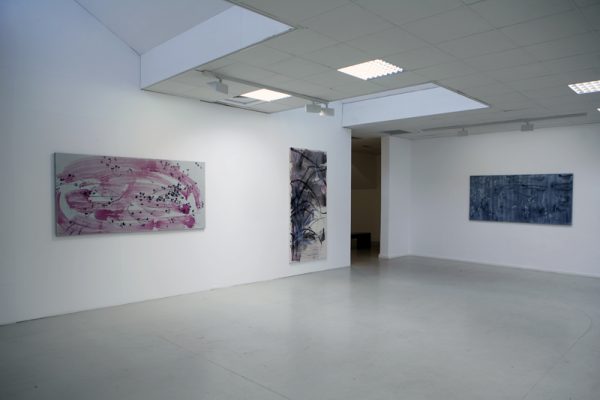 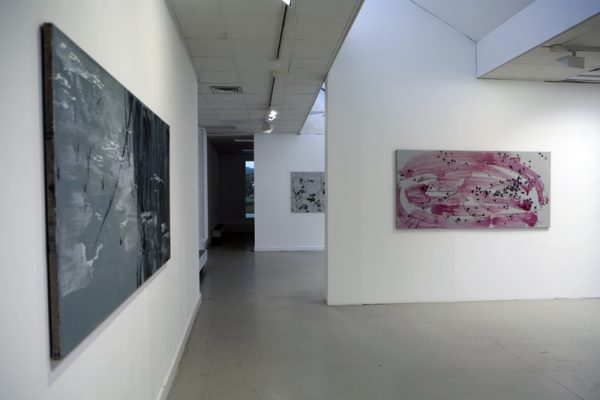 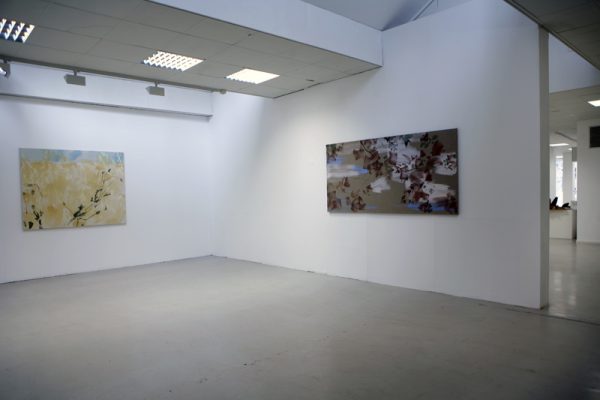 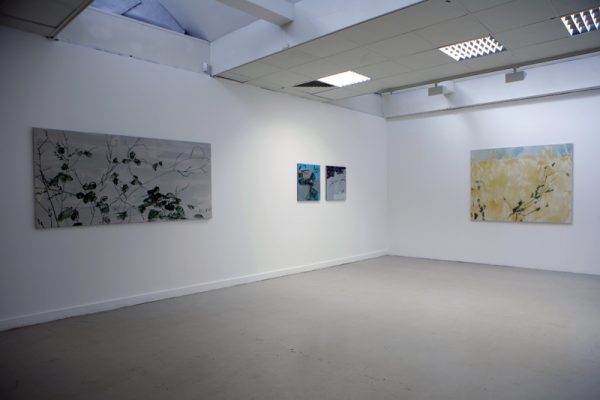 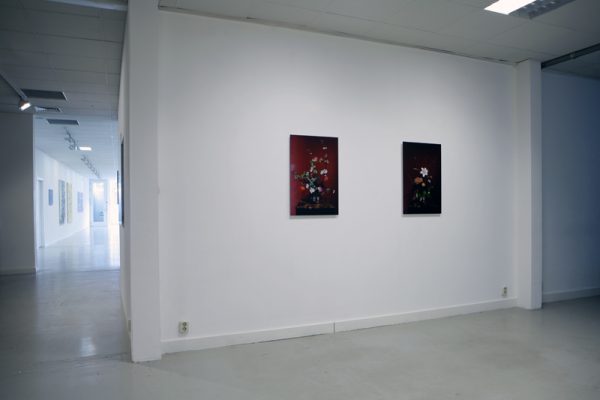 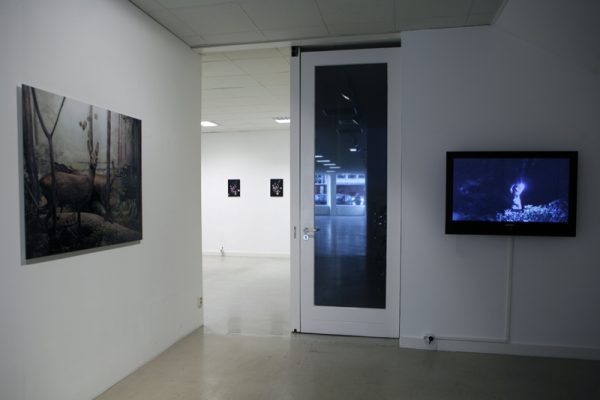