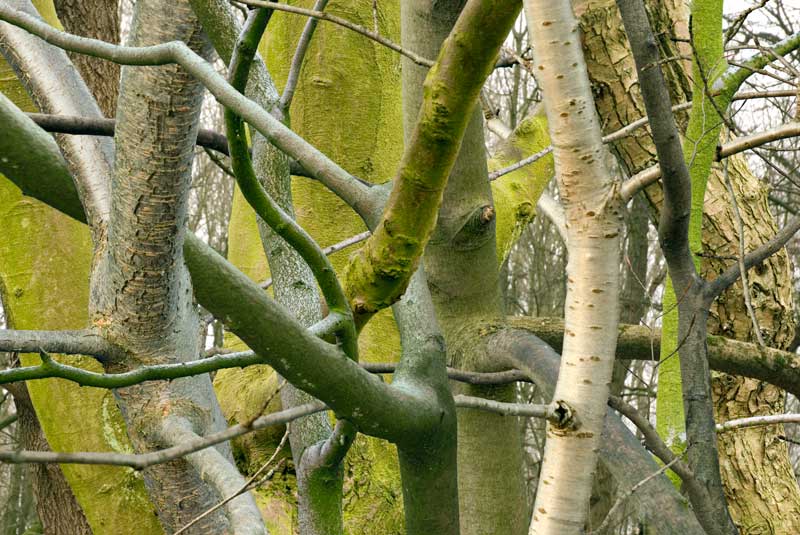 In the work of Roderick Hietbrink (1975) physical and mental borders play an important role. Within this, it is the relationship between the city environment and the - often cultivated - nature that takes a central role.

For this solo exposition, Roderick Hietbrink will show a series of recent photographs as well as a video installation. This latter video installation, entitled Vivarium is the result of a three month artist in residence completed in 2007 in Sydney, Australia. The piece shows a young woman working in a botanical green house in the centre of the city. The imitation and cultivation of nature within the confined domain of the greenhouse, emphasises the desire as well as the impotence of attempting to understand and control the world around her. Gazing at the horizon from her apartment that looks out over the city, a dialogue is created between her home life and the plants trapped behind the greenhouse glass.

On both floors of the gallery, Hietbrink will exhibit a series of photographs that in differing ways research the above mentioned borders. The series Green presents a constructed nature in the form of a network of branches. In the works, there exists the illusion of an impenetrable forest, where confusion arises by the point of focus used, the light and the almost artificial colouring.

* The title ECOTONES is taken from the term that indicates the border between two (natural) areas, such as between a forest and wetland; a combination of the Greek words ‘Eco’ (from ecology) and ‘Tonos’, (tension). In other words, it signifies an area of tension where two terrains meet.

We welcome you on the 18th of May from 3 to 6 pm, for the opening of the exhibition, at which the artist will be present. 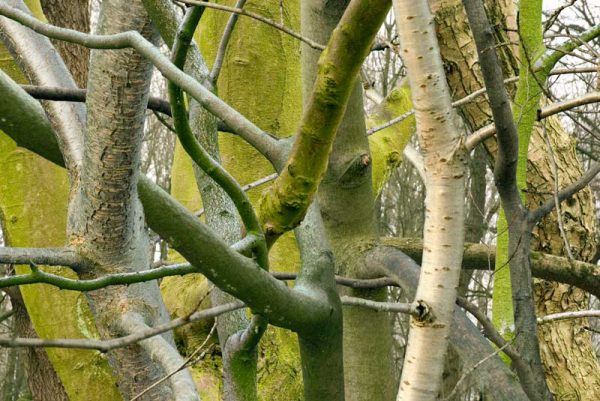 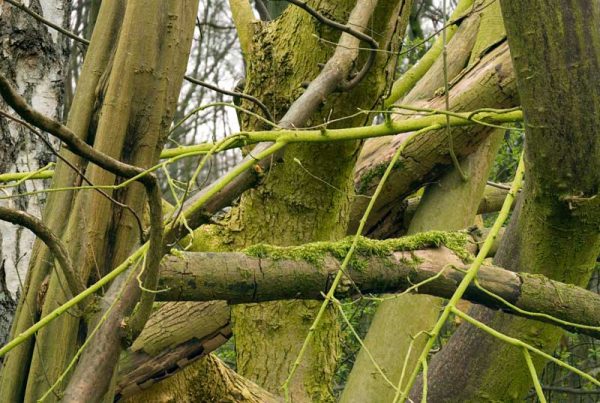 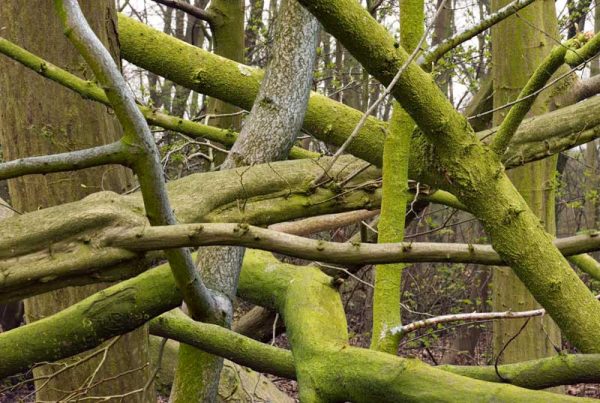 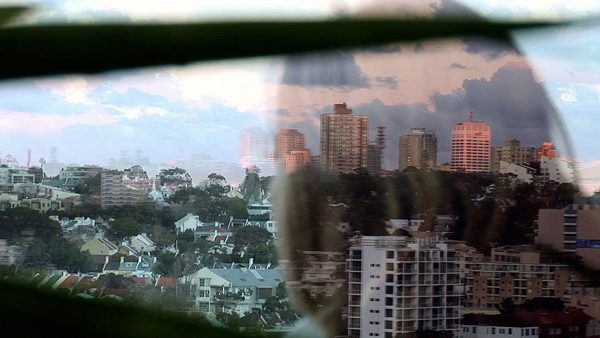 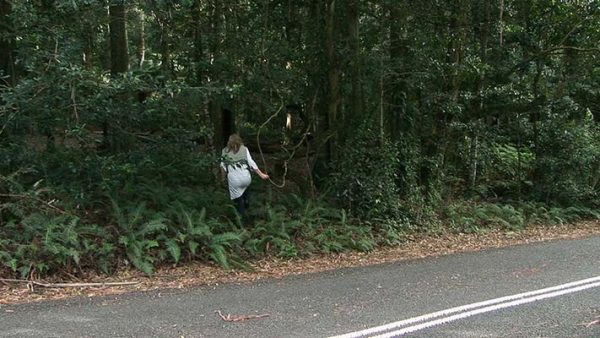 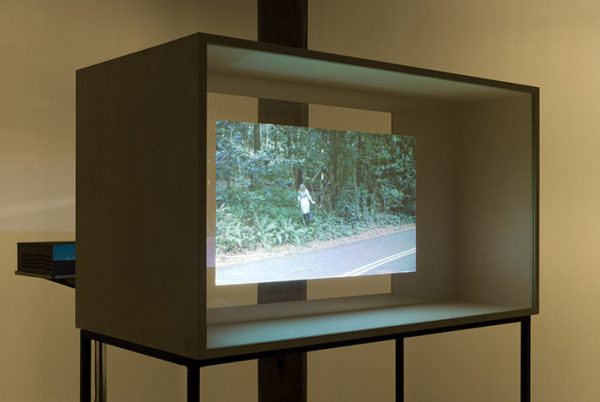 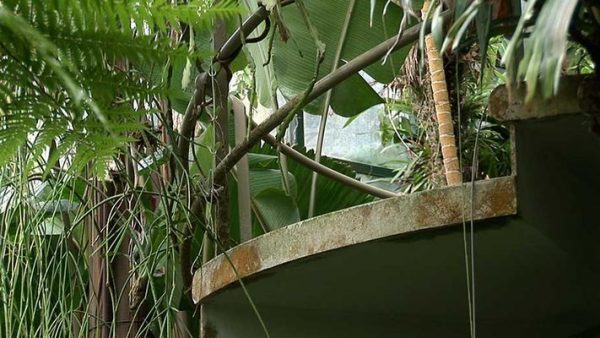 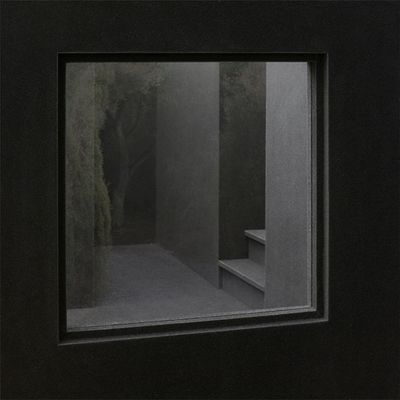