Down by the Waterfront 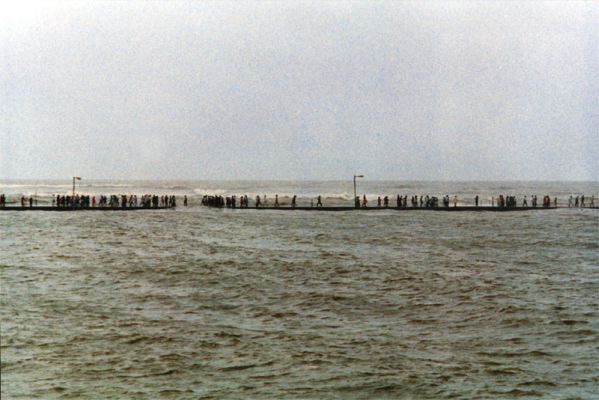 Maurer United Architects presents an exiting project called Floating Skatepark. With this project, the Maurers bring skateculture back to it’s ‘roots’; the sea. Skateboarding started when local kids from Los Angeles came to the idea of making skateboards out of old roller-skates and wooden boards. As an alternative for surfboards, which were too expensive. They discovered empty swimming pools as a place to skate and stunt and set the trend for skateboarding as we know it today. These kids strive for a dropout image; they are young anarchists of a new generation. MUA designed a floating landscape in which a series of architectonical situations from earlier designs is used. This specific project is in a way a review of typical MUA-solutions, but it is also an attempt to research architectonical potency for skateboard facilities. Some fragments in the composition are deformed and transformed in a modern way. It creates situations for informal use. Being a loose entity floating at the surface, the Floating Skatepark is an anarchistic statement.

Ari Versluis and Ellie Uyttenbroek show some specially selected works from their series Exactitudes. Since years they are searching for stereotypes, like skaters, `gabbers`, bouncers, or the Dutch grandma-type with the grey raincoat. In series of twelve photographs it becomes very clear that different people dress and act so much alike. Wittingly, or sometimes unwittingly, they belong to a specific group, which differs from all the rest through hair/do, (brand) clothing and an attitude.

The Danish artist Eva Koch, who is also represented at the Venice Biennale this year, shows her video-installation NoMad, in which a seemingly endless row of people tries to cross the sea. They must have a special purpose to make this dangerous journey, across a narrow mole, which is swallowed up by the waves most of the time. Still the people keep on walking without turning back; what is it that they so determined want to reach? One thing is for sure. The mole is a necessary evil, a transition from one place to another.

In the middle of all the activity inherent to water and architecture, the photographs of Hans Scholten express an unexpected tranquillity and beauty. Scholten photographs desolated landscapes that have been touched by man, but have not, or not yet been defined. It is this kind of places, most often at the borders of the city, where nature is left to fate, that Scholten finds interesting. Sometimes cleaved by telephone poles, fences or bridges. Within these landscapes, Scholten is looking for space and harmony. That is what he tries to capture. The indescribable feeling of space and freedom, as far as the eye can see. (Hans Scholten, Terrain Vague) 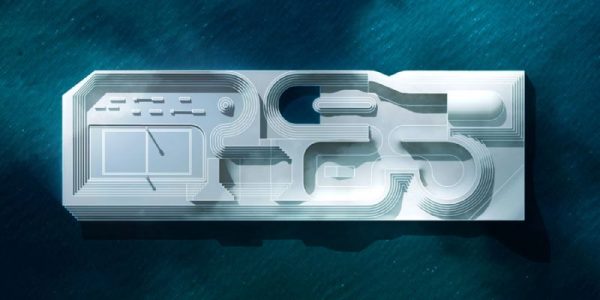 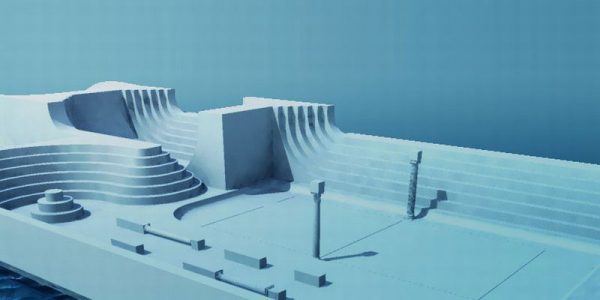 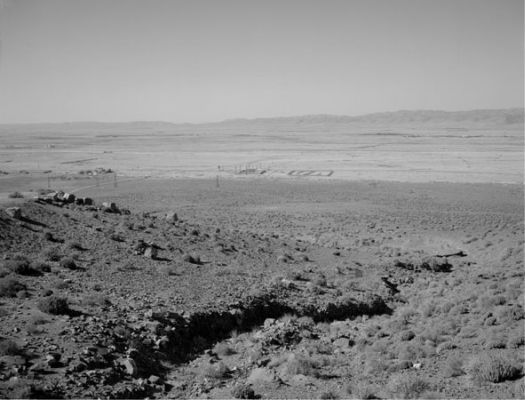