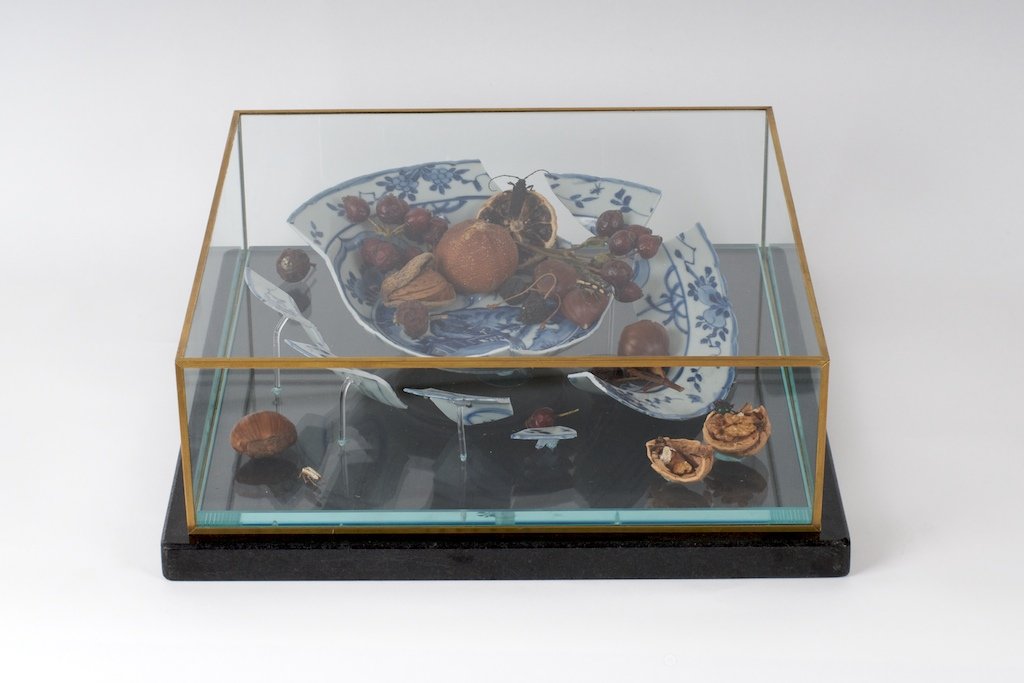 The work of *Bouke de Vries* also has distinct connections with the Golden Age. After having worked with several different fashion designers, De Vries made a career move into ceramic restoration. In this new line of work he was regularly offered pieces given up by their owners that, despite the traces of their use, had not lost any of their original charm. In his ‘exloded’ works, he takes advantage of this characteristic of these pieces. Instead of attempting to erase the traces of use and damage, he elaborates on it, so that these works gain a new lease of life. They become still-lives permeated with a ‘Vanitas’ character: a popular theme with many contemporaries of the 17th century ceramists who made these objects.

_Bouke de Vries (Utrecht, 1960) lives and works in London. He studied at the Design Academy in Eindhoven and Central St Martin’s in London. Having worked with the likes of John Galliano, Stephen Jones and Zandra Rhodes, De Vries studied restoration at West Dean College. Aside from his work as visual artist, he also works on projects for other high profile artists, such as Grayson Perry. His work is included in collections such as that of Kay Saatchi, and the Zabludowicz collection._ 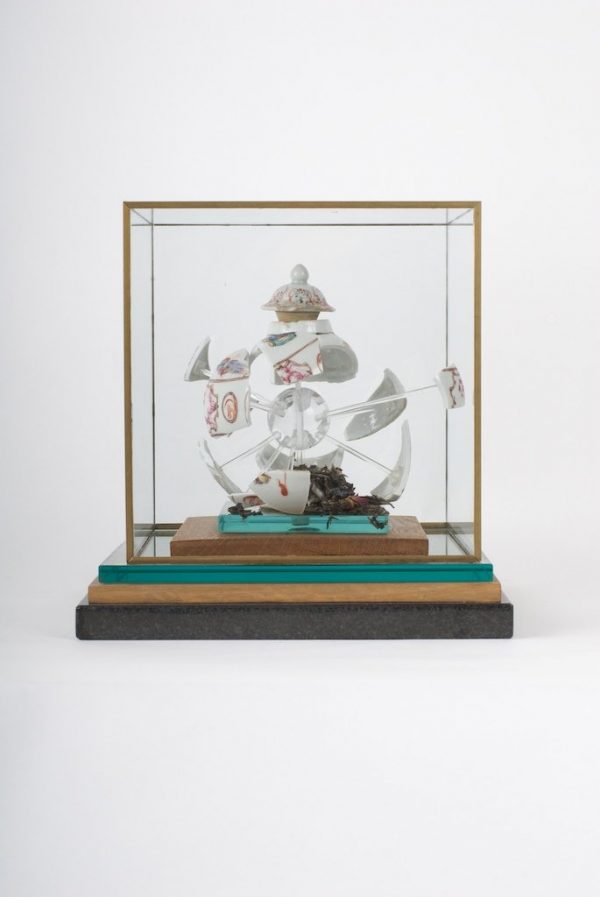 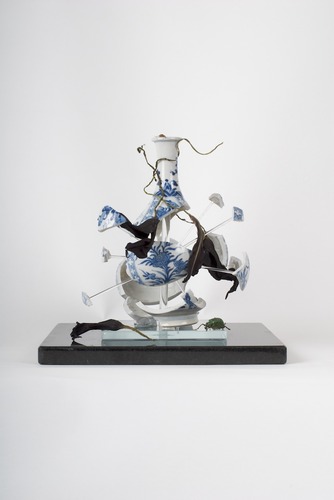 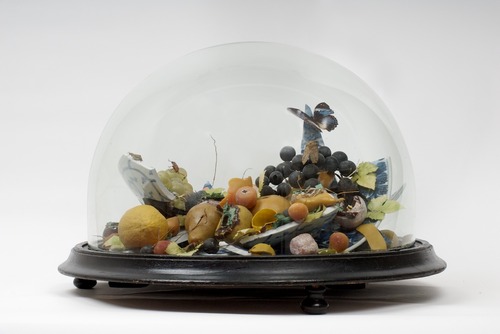 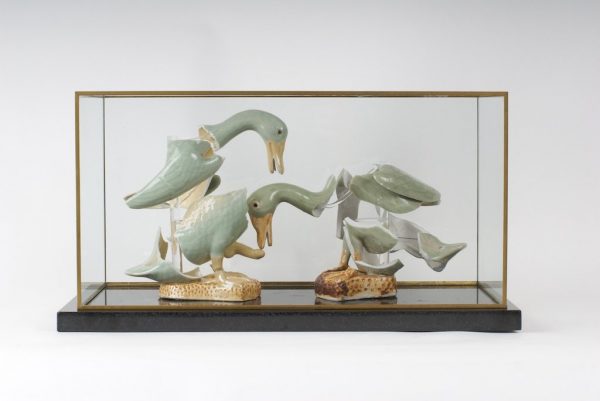 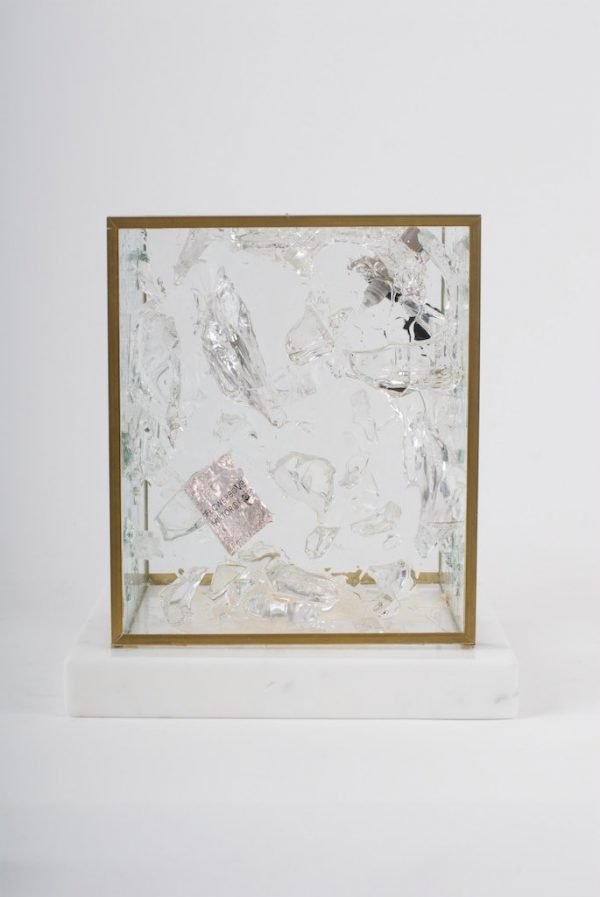 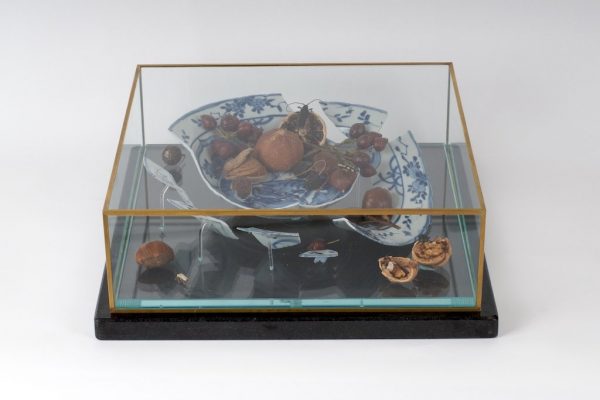