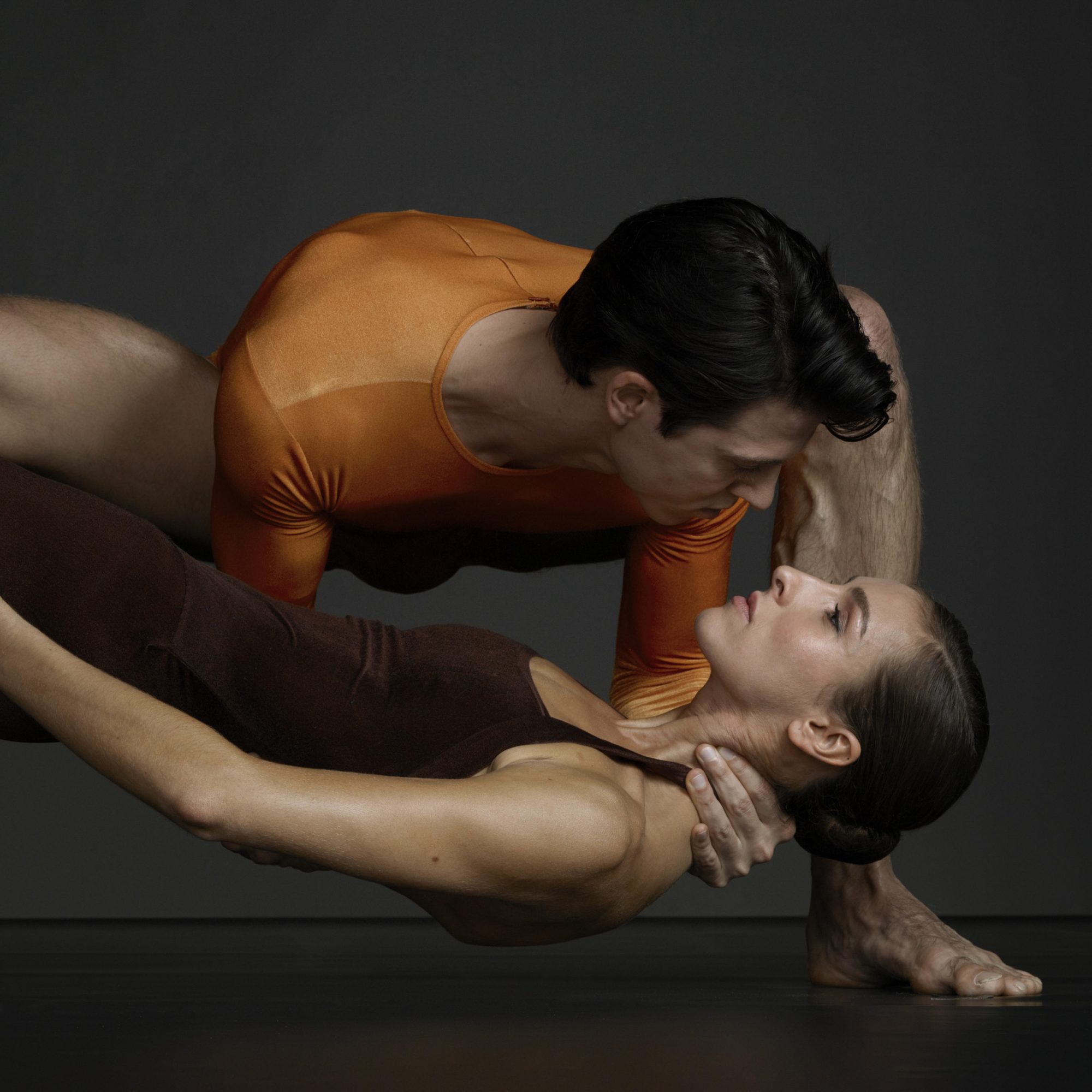 This year, the grand master of Dutch dance, Hans van Manen, will turn ninety. The Dutch National Ballet will therefore present an extensive and diverse program of his work. Simultaneously, the multidisciplinary photo exhibition Dance in Close-Up: Hans van Manen seen by Erwin Olaf will be on view at Galerie Ron Mandos. The exhibition is an ode to the friendship between Hans van Manen and photographer Erwin Olaf.

The Dutch National Ballet is celebrating the birthday of Hans van Manen lavishly with a Van Manen Festival and a Hans van Manen 90 tour, in which the company will present three gems from Van Manen’s extensive oeuvre. The tour can be seen in theaters throughout the Netherlands from 7 to 22 May 2022. From 8 to 29 June 2022, the international dance world will gather at the Dutch National Opera & Ballet in Amsterdam for the Hans van Manen Festival. The festival is part of the Holland Festival program. More information and tickets: operaballet.nl

The exhibition Dance in Close-Up: Hans van Manen seen by Erwin Olaf runs from June 19 through July 17, 2022 and is curated and designed by Tom Postma and Mihaela Radescu. The beautiful photographs and video works by Erwin Olaf provide a detailed look at Hans van Manen’s choreography and pay tribute to their long-lasting friendship. The exhibition will also be accompanied by a book published by Hannibal Books. Joost van Krieken (NTR) produced an incisive documentary series of the creation of the art project. 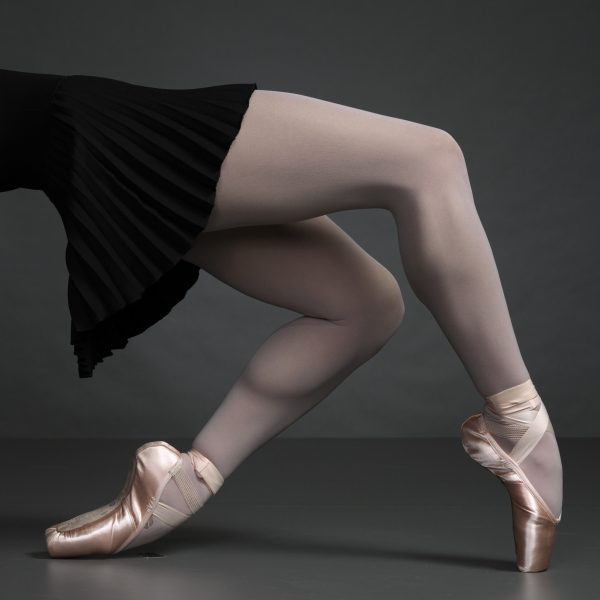 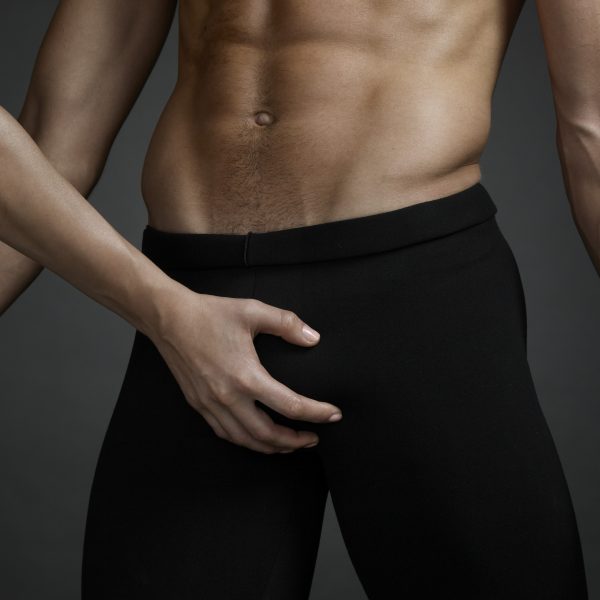 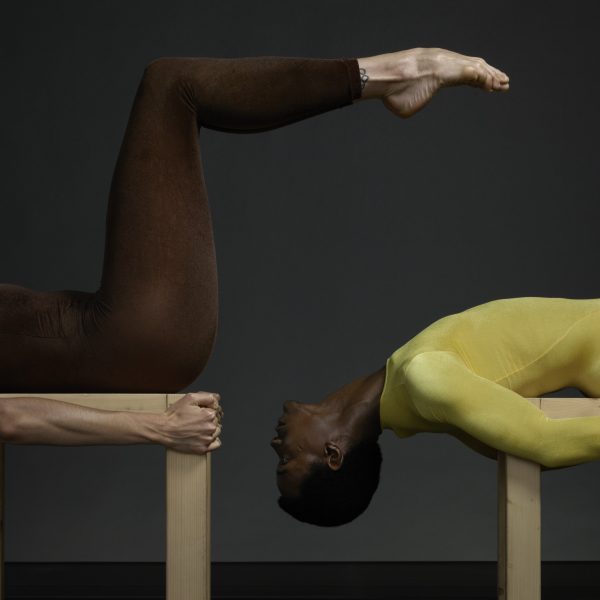 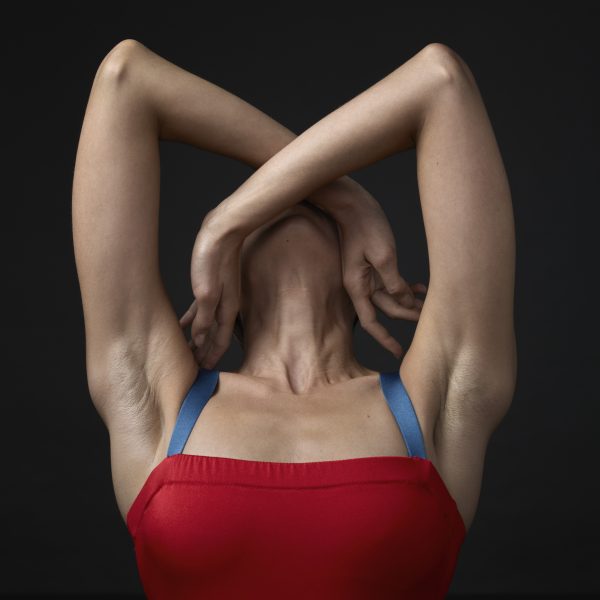