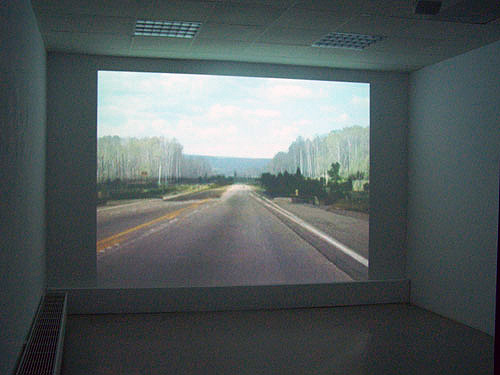 RONMANDOS is proud to host ´Crimes & Splendors´, a selection of work from the highly relevant and politically charged exhibition ´Paranoia’. The show will be housed at the RONMANDOS location in Amsterdam for the duration of the summer season.

The world is witnessing dramatic and shocking events, which create an atmosphere of uncertainty and unease. The destruction of the World Trade Center sparked a chain reaction that is shaping future prospects of the world through horror and terror. Fictional apocalyptic stories are worryingly similar to everyday reality; they increase fear and create a climate of anxiety. When does the mind become paranoid?

The show will present work from a range of international artists who explore the essence of paranoia as one's deluded interpretation of events, not as the perception of the events themselves.

Specific focus will be on a series of night photographs by the Dutch artist Martin Effert. These photos of inter-urban wastelands manage to transform even the most apologetic piece of land into a place of beauty, recalling the romantic images we know from traditional landscape painting. On closer inspection, however, all is not as idyllic as it seems. The splendor of his representations appears to have been caused by a state of mind giddy from the excess of emotion. Could they have been perceived through slightly mad eyes? Could unease and fear be lurking somewhere in the shadows?

Aside from this, a selection of video artists from the original ´Paranoia´ exhibition will be having their work presented. These include Mireille Astore, Lisa K. Blatt, Doron Solomons, Ricardo Giraldo Montes, Jean-Gabriel Periot, Tatjana Strugar, Mircea Cantor and Rachel Wilberforce.

There will also be special attention paid to the paintings by Jason Rinaldi. His work deals with the collective sense of optimism that has been destroyed after 9/11.

These paintings represent the struggle of the individual. Making a conscious decision about the direction of fate. A very lonely moment, while the world is watching.

´PARANOIA´ was curated by Predrag Pajdic and was exhibited in the UK at the Leeds City Art Gallery, Focal Point Gallery in Southend and the Freud Museum, London. 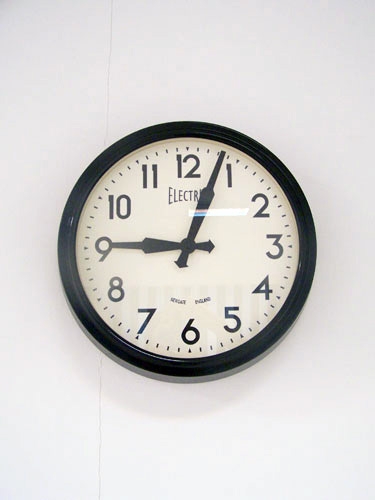 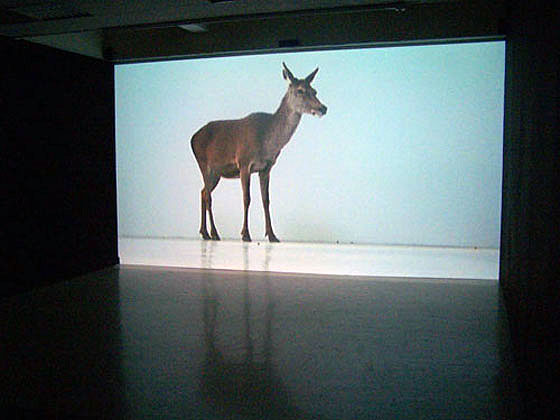 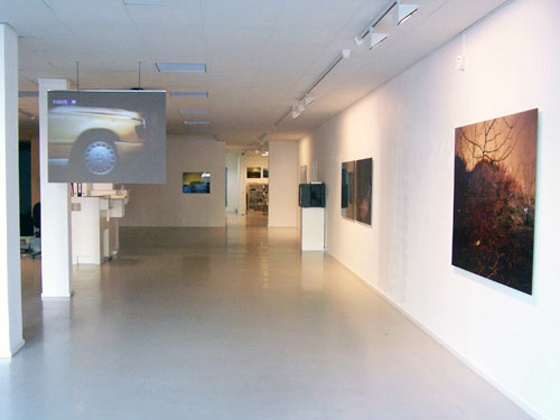 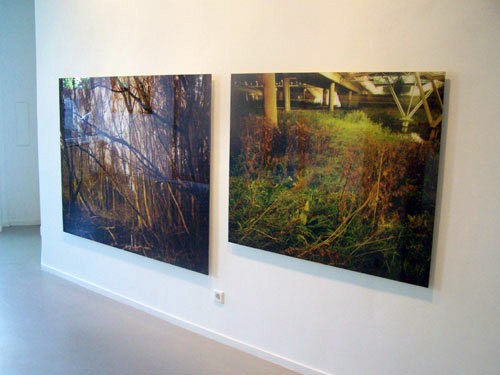 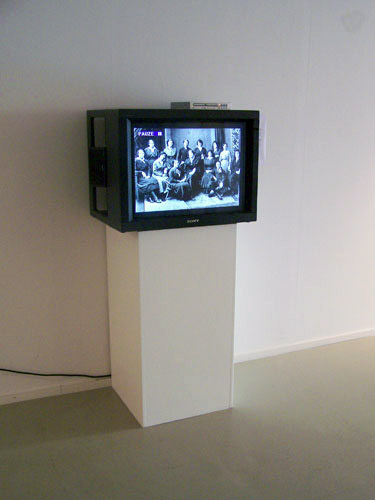 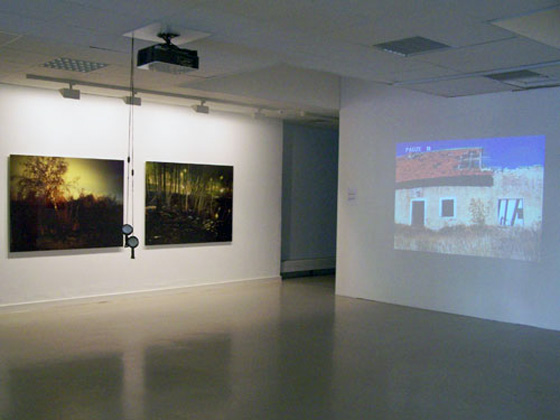 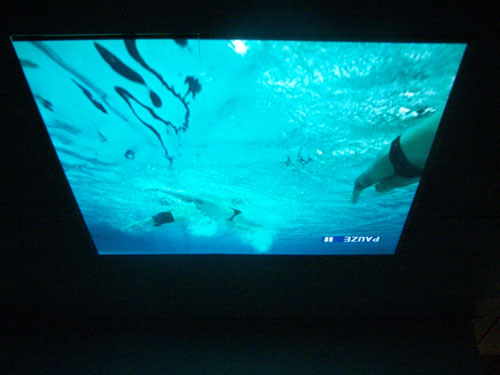