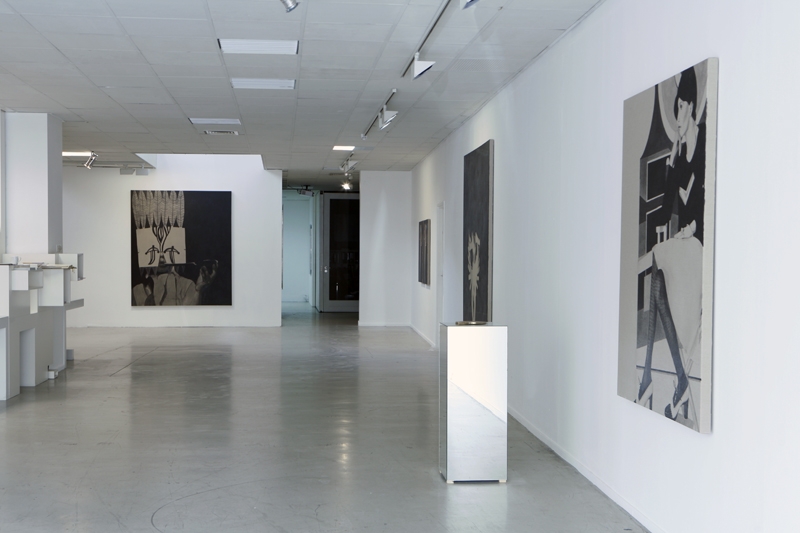 Exhibition extended by 1 week to the 14th of May!

‘Health Through Sports’ is Carl Johan Högberg’s (1979, Eskilstuna Sweden) first solo exhibition at the gallery. With new enigmatic paintings, objects and textile works, he will do his utmost to demonstrate his relationship to a work by Max Ernst. It’s a show about jamais vu, anthropomorphism and obtaining health through sports.

In the photomontage La Santé par le sport (1920) by French Dadaist Max Ernst a classical male nude is standing, dramatically lit, on a pedestal. He holds a golf club in his left hand and an alligator’s brain in his right, his face obscured by a folk art-looking crochet butterfly. Drawn to different strategies of appropriation and interested in circumstantial reading of images, La Santé par le sport has become a mnemonic device, a voodoo doll that has haunted Högberg’s art for the last year.

In Högberg’s painting ‘Health Through Sports’ (2010) a figure is wearing a home-made paper mask. Crowned by a Native American war bonnet and the eyes of Horus, the figure looms over the gallery and bears a curious resemblance to a surreal cult leader or a chieftain in a 1970s theatre production. On a pedestal made of mirrors lays a life-size ping pong bat cast in bronze. Initially it looks light to play with, but we are soon reminded that the bronze makes it too heavy for the hand. In another painting, a bearded man with a badminton racket in one hand and a shuttlecock in the other is slowly drowning in the light of a blazing sun.

With the surreal tension intact, the seemingly haphazard elements of Ernst’s picture are magnified in a parallel world of associations and oppositions. Pre-existing images depleted of context inflect one another to form new relationships and connections with Ernst’s photomontage as a constant reference. Nostalgia and estrangement from a time that has passed, blend with a fear of aging and an ambiguous tribute to youth and health, in works forming a non-linear vision without narrative foreclosure.

For his second solo exhibition at Galerie Ron Mandos, Roderick Hietbrink (1975) will show recent works developed during (and in response to) his 6-month artist in residence in Beijing. The work consists of a series of photographs, videos and sculptures. These will coincide with the premiere of the three channel video installation The Living Room.

The Living Room uses a typical Dutch phenomenon - the ‘doorzonwoning’ – as a setting to question the meaning of the private home in relation to the world outside. The ‘doorzonwoning’ (literally sun-through-house) is a type of terraced house. It distinguishes itself from other terraced houses by its living room that stretches from the front of the house all the way to the back. Two large windowpanes on either side connect it with the front and back yard, allowing for the sun to enter freely. The ‘doorzonwoning’ was very popular in the Netherlands in the sixties and seventees. Today almost a third of the Dutch population lives in this type of houses.

The Living Room depicts the quiet atmosphere of the home by showing details of its interior. Close-ups of different kinds of furniture, personal belongings, potted plants, photos, souvenirs and other bric-a-brac give an insight of its inhabitants. A thin sheet of glass separates it from the outside world. Besides a clock ticking softly in the background, time seems to have come to a halt. This vacuum is suddenly interrupted by a large oak tree that enters the room. The three different video projections confront the viewer with the impact this has to both tree and home.

Juxtaposed to this is Hietbrink’s work created during his residency in Beijing. Using plastic flowers, golden fabrics and other colourful materials that mimic the real, he has created a series of photographs, videos and sculptures that deal with different notions of concealing. It is a direct response to a phenomenon Hietbrink recognized as typically Chinese: the covering of objects in the public space. The often ambiguous reasons for this concealing range from protection against the weather, beautification to functioning as a disguise to ward off eager eyes. The hidden objects lose their initial function, turning them into amorphous shapes. By photographing staged situations in public space, Hietbrink comments on this phenomenon.

Roderick Hietbrink received his BA in 1999 from the Art Academy St. Joost in Breda and his MFA in 2002 from the Piet Zwart Institute in Rotterdam. Over the past years he has taken part in several residency programs such as Kunstlerhaus Bethanien in Berlin, Platform Garanti in Istanbul and Artspace in Sydney. In January 2011 he started his two year residency at the Rijksakademie voor beeldende kunsten in Amsterdam. 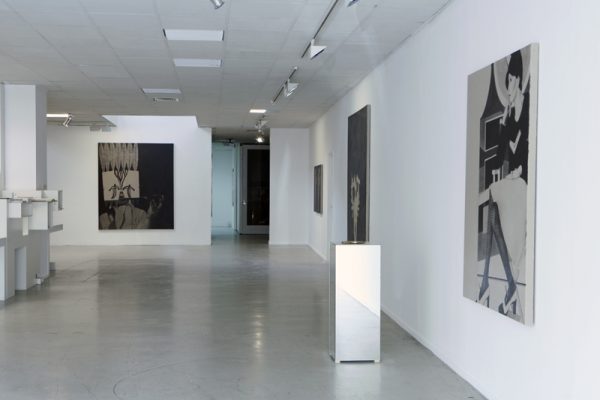 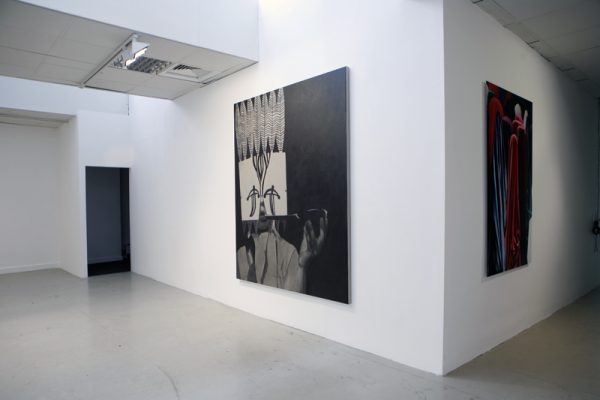 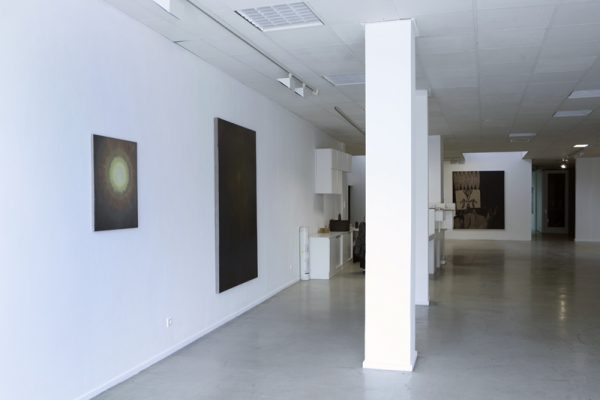 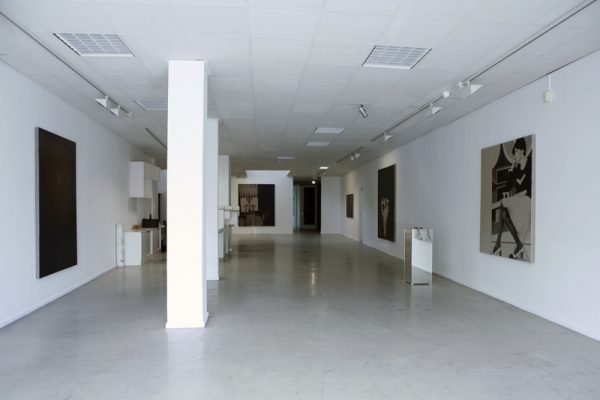 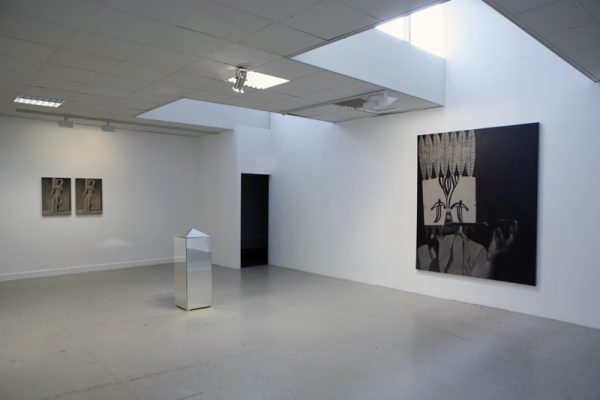 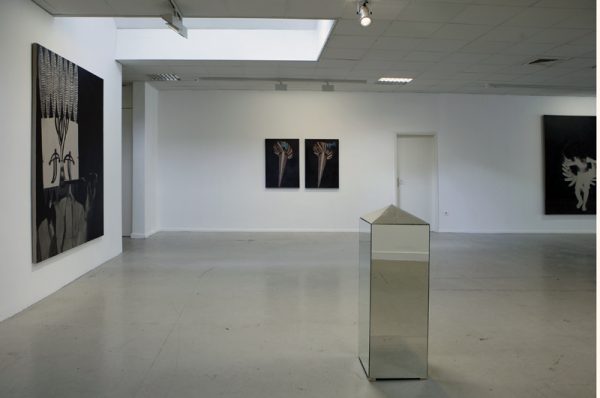 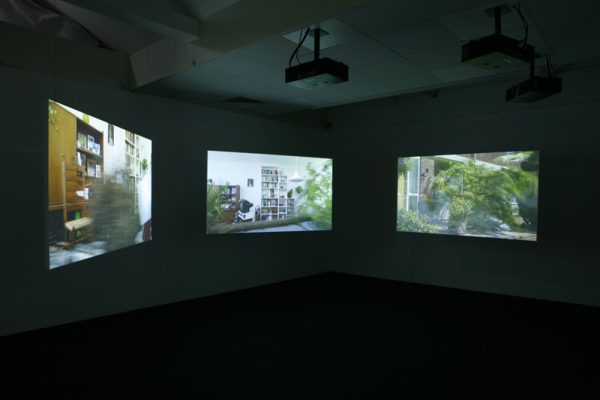 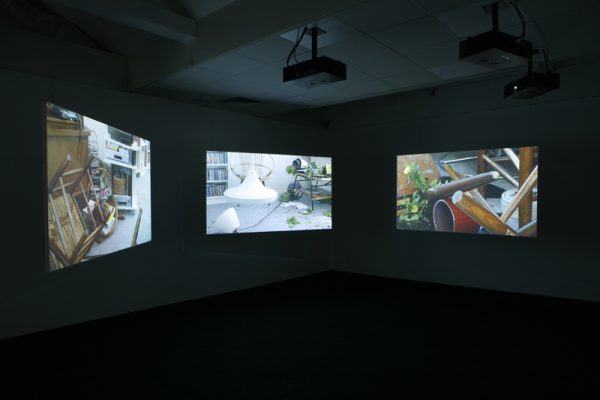 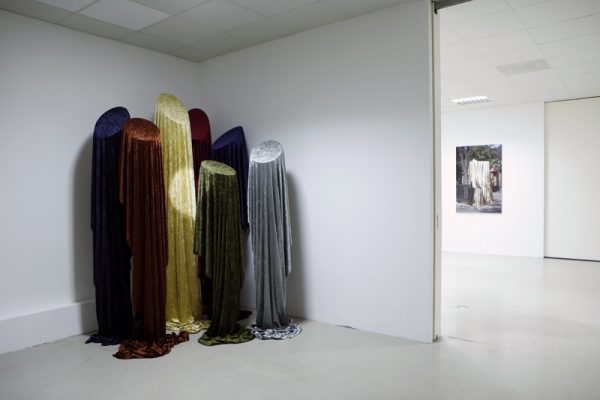 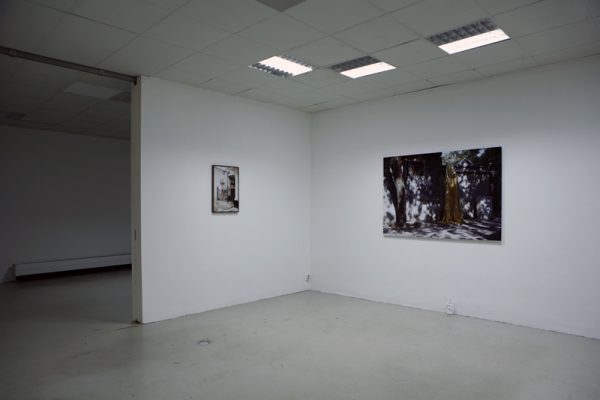 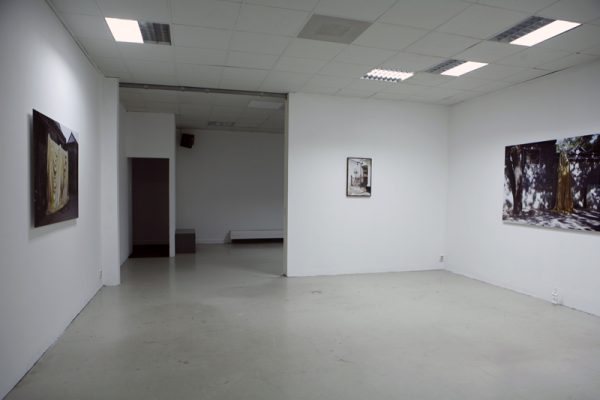 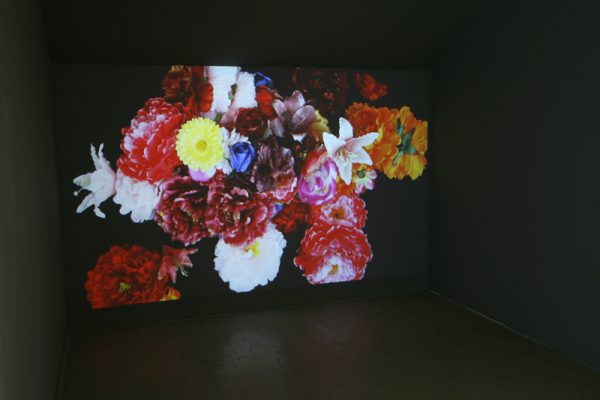 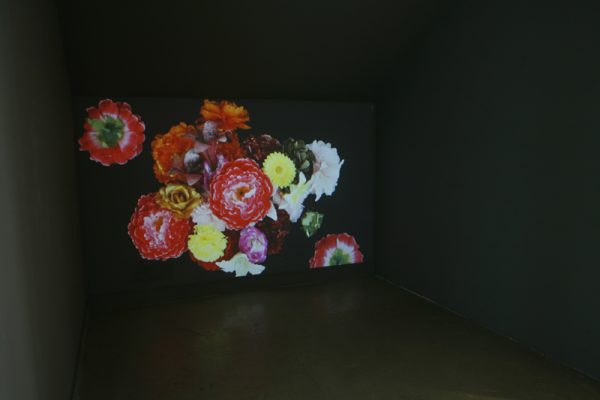